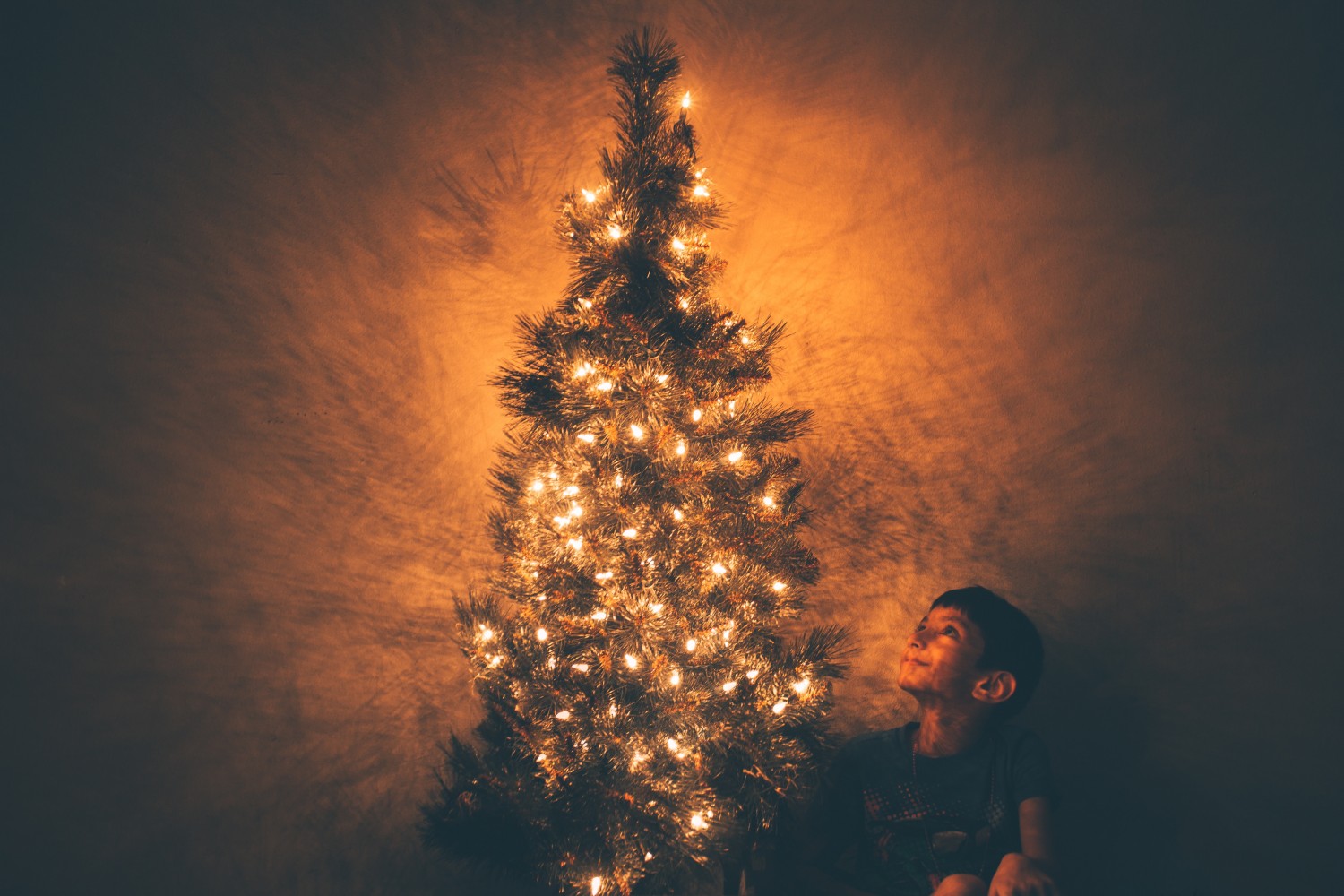 Christmas 1818 a song was born on a silent night that would weave its way into the hearts of people around the world.

The songwriter could hardly imagine the universal impact his composition would have.

Now translated into hundreds of languages, the carol is sung by countless millions every December from great cathedrals in Antwerp and Rome, to fireside sing-a-longs in St Albert, Alberta.

The Most Recorded Carol

Silent Night is the most recorded Christmas song of all time and the most downloaded from iTunes.

The song was heard for the first time in a village church in Oberndorf, Austria. The Internet is filled with a wide array of stories, each telling the supposed back story of the song. No one knows for certain how this carol was inspired.

What is known is the song debuted at Midnight Mass in St. Nicholas Church. The assistant pastor, Joseph Mohr, accompanied on guitar by the choir director, Franz Xaver Gruber, were the first to give voice to “Silent Night” or “Stille Nacht.”

Of all the testaments to the song’s widespread endearment none speak louder than the historic role it played on the battlefields of WW I.

As Christmas 1914 approached the guns fell silent and their volume were replaced with the sounds of a different melody – “Silent Night.”

Soldiers on both sides of the front lines reminisced about home fires and Christmas baking as they sang the carol in their native tongue. Differing words with a united refrain.

When was the first time you recall singing the carol “Silent Night?” Please leave a comment below.