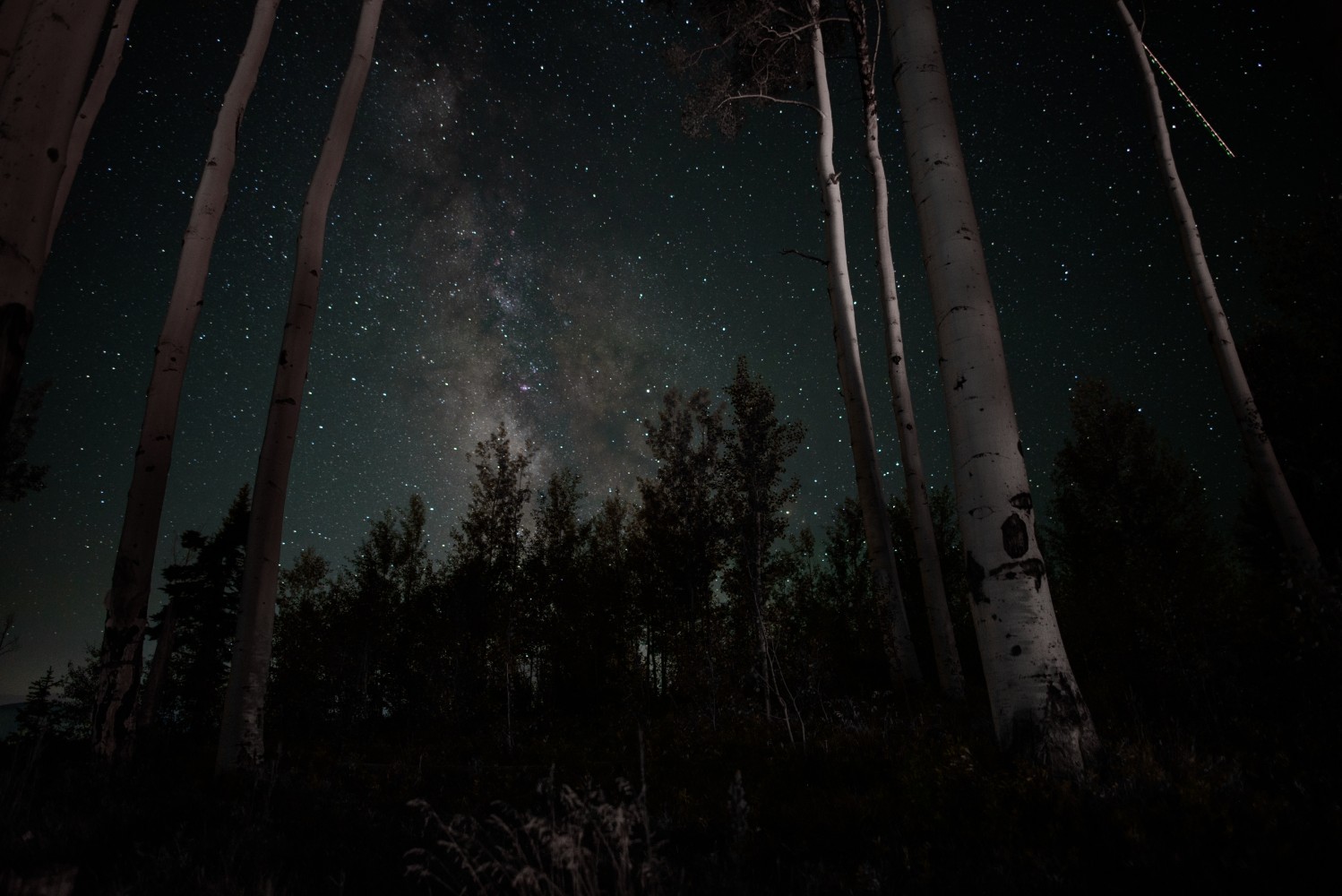 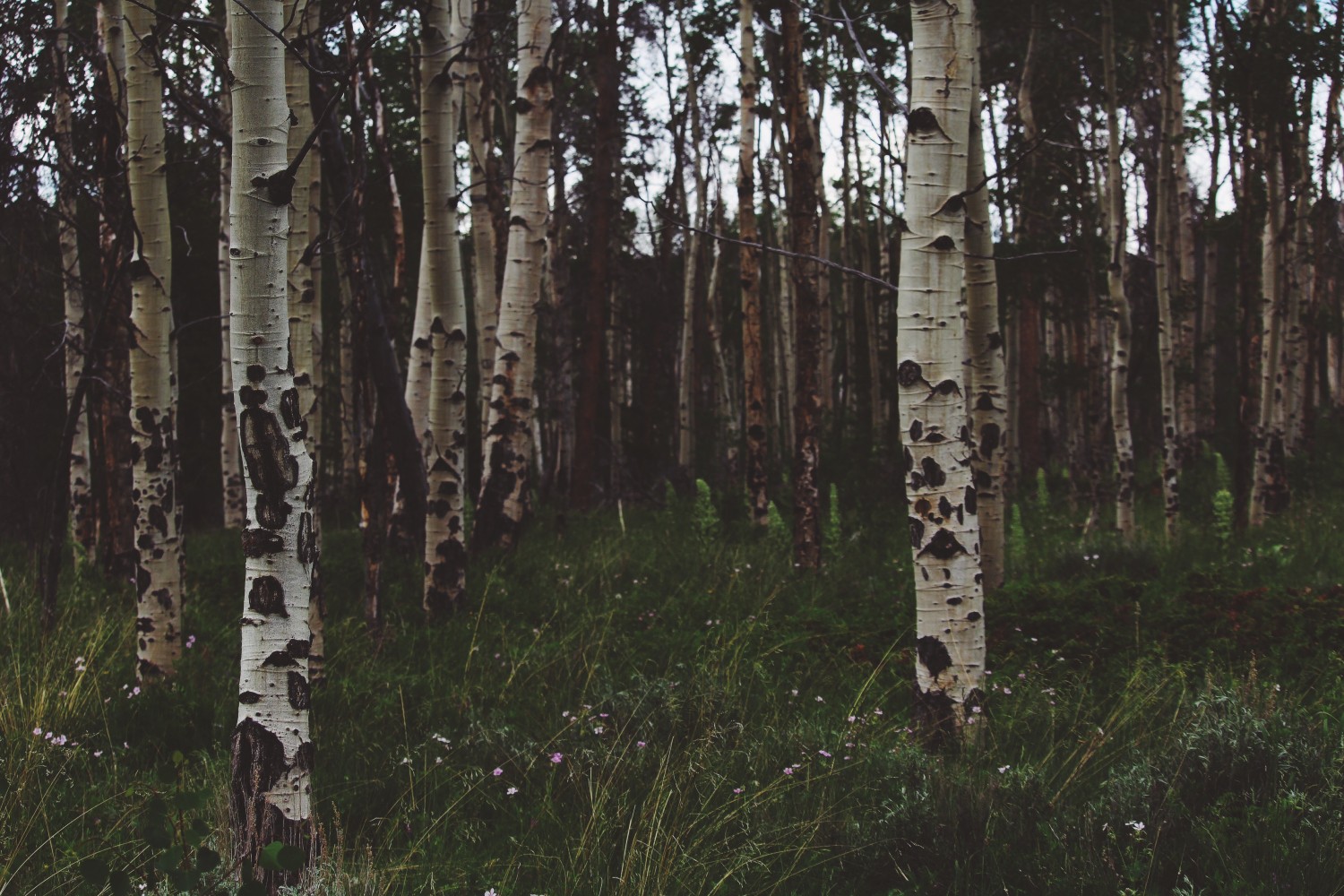 Supernatural manifestations or signs and wonders, as described in the Bible, will always capture the attention of people.

A sign or wonder in the life of a hurting individual effectively communicates the love that our Father has for mankind.

I had just entered the Spirit-filled life and, of course, all of this “supernatural stuff” was totally new to me. One particular incident tremendously impressed me.

Two brothers I had recently met became dear friends of mine. Both were filled with the Holy Spirit.

I decided to “hang out” with them in order to learn as much as I could from them – a good strategy because the things of God are more likely to be caught than taught. 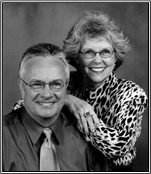 A guest post from Dennis Wilson, a member of North Pointe’s Writers Group. Dennis and his wife, Gladys, live in Edmonton, Alberta. They have entered their 59th year of marriage together and are blessed with two children and five grandchildren. He is a founding director of the Full Gospel Businessmen’s Fellowship in Canada.

One autumn Saturday they decided to travel north of my hometown (in BC) to cut some birch firewood. In order to get good birch, it was necessary to travel to what we called “the sand hills”. It was ranching country for the land was only good for growing grass (and birch trees). Spotting a good growth of birch they set out to find the owner of the land to ask permission to cut the trees.

A well-traveled trail led into the middle of the section of land and there they found an old farmhouse. They knocked on the door and were immediately asked in.

Seated around the kitchen table were a grandmother, her daughter and son-in-law, several children and two of their uncles. For entertainment they were playing cards and drinking beer.

My friends were offered a coffee from a big old coffee pot that was kept hot on the wood-burning cook stove. Chatting with this family they noticed sign language being used to communicate with a pretty little girl who could not hear. She was totally deaf.

Apparently each week they would bundle her up, pin a note on her little coat which gave her name and some instructions, and drive her many miles to the nearest small town and there they put her on the bus. During the week she would attend a children’s school for the deaf in the city and then board the bus for the long two hundred mile trip home.

Just a little girl, a preschooler, away from home all week, every week.

“…these signs shall follow them who believe… they will lay hands on the sick, and they will recover….” (Mark 16:18)

One of the brothers spoke up, “I notice that your little darling is not able to hear. We are Christians and have just come into the knowledge that Jesus is still in the healing business. May we pray for your little girl and ask Jesus to deliver her from her deafness?”

“She was born deaf,” an uncle replied sympathetically.

My other friend piped up, “That’s no problem for God. Nothing is too difficult for Him!”

“What do we have to lose?” asked the girl’s father. “Go ahead and pray.”

My two friends laid their hands on the little girl and commanded the deafness to be gone from her and thanked the Lord for His healing power, and said “Amen”.

Immediately the child clapped her hands over her ears! She could hear! She was not used to the noise! As a result the entire family was totally overcome with awe and joy. The uncles were whooping and hollering!

After several moments she took her hands away and asked what that sound was. She was hearing a small sparrow singing outside, her mother tearfully advised her. 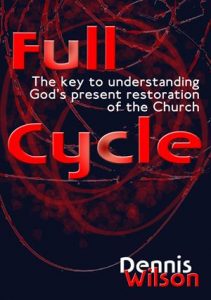 the Holy Spirit operating through my friends.

The miracle that those folks received was better than ten thousand words; better than a million, I think!

So many came to the Lord that there was enough for a local congregation to be established.

Signs and wonders? You bet!

My friends never did get their firewood that day.