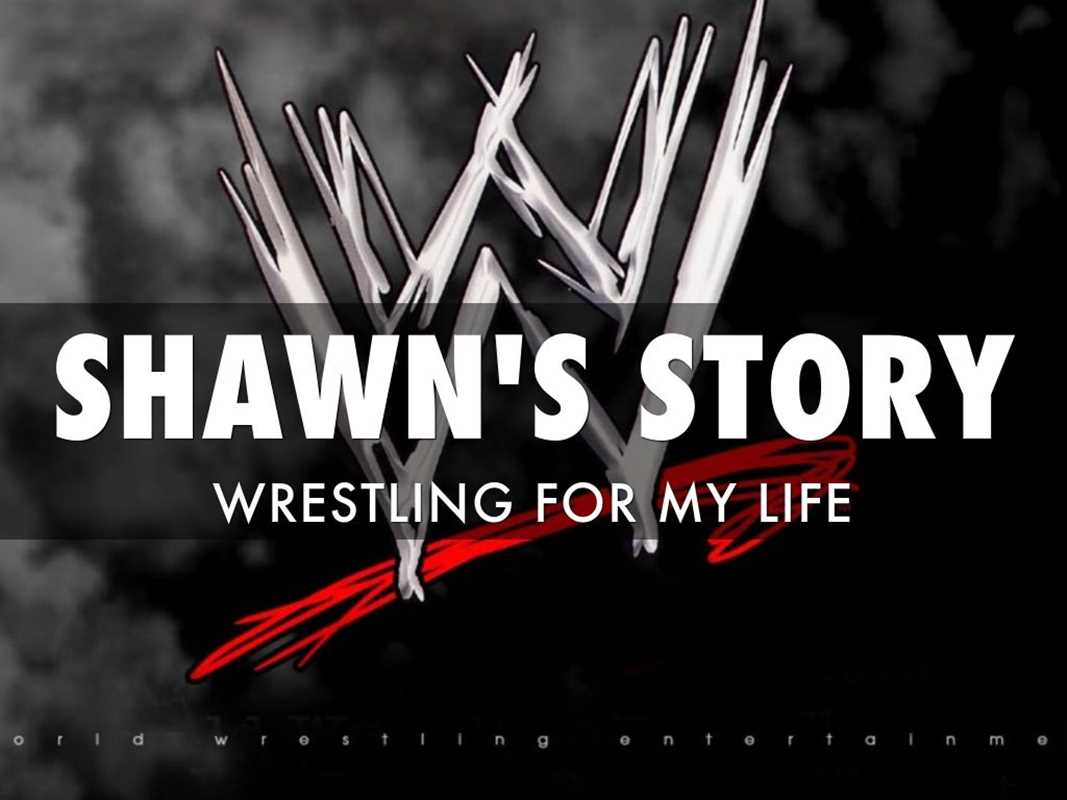 Shawn’s Story: Wrestling For My Life

Shawn Michaels made his career in an industry that often has no basis in reality. It is a world of “the camel clutch,” “pile drivers,” and “submission holds.”

In his biography, “Wrestling For My Life” Michaels tells the story of a different kind of submission hold – one that was based in reality.

I watched him grapple with the likes of “The Undertaker,” “Ravishing Rick Flair,” “Triple H” and “Stone Cold Steve Austin” in the WWF and the WWE.

Michaels was one of the bad guys – a wrestler and a man people loved to boo – cocky, arrogant and self-centered. He was a self-described addict, drunk and a pill-popper.

He lives his life now in the center of reality – husband, father and faith-centered. 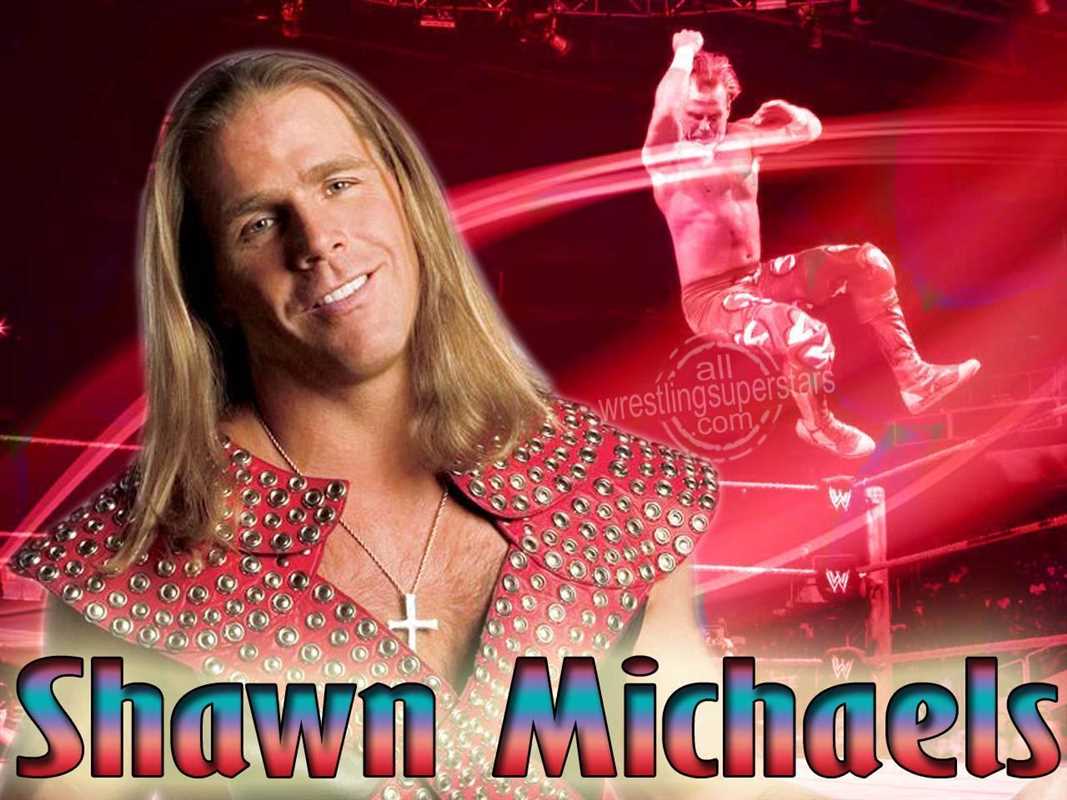 In the ring he was known as “The Heartbreak Kid,” “Showstopper,” “The Main Event,” “The Icon,” and “Mr. Wrestlemania.” To say he was a superstar during his 25 year career is an understatement.

Then he met the greatest.

“Would you like to accept Jesus into your life as your personal Saviour?” That was the question asked of him by a pastor who wasn’t familiar with the “Heart Break Kid.” Shawn responded positively. He says, “After that prayer I knew salvation was what I had been missing.”

He sums up his approach to living out his faith:

“To me, being a Christian means knowing that Jesus is my standard-maker and also acknowledging that I will never achieve the standard He set for me when He lived on earth. Jesus was perfect and I’m no where near it. But that doesn’t excuse me from trying my best to live up to His standards.”

He has two knees and a shoulder that need to be replaced. He needs a heating pad to loosen up 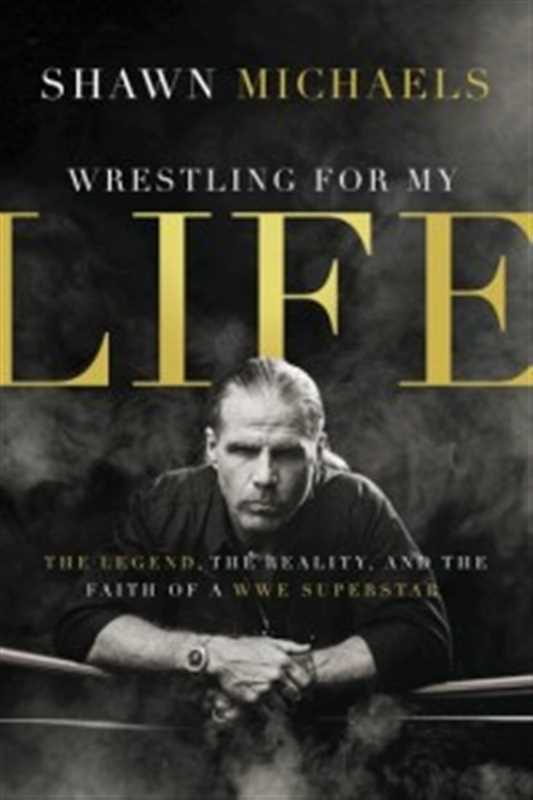 his back. His knees make it hard to get moving on cold mornings.

“My body paid a price for being a wrestler, but the injuries were part of the process that made it possible for my family to be where we are now. The injuries are my battle scars and they help me appreciate what we have today. I would not trade anything for my scars because they remind me of how faithful God was to me.”

“Being called the ‘Heartbreak Kid’ and all those other names doesn’t begin to compare to what it feels like to know that the Almighty Creator of the Universe calls me His child.”

5. “There is power in partnership.”

“I am a whole lot tougher to beat when I have a great partner whether in wrestling or in life.”

6. “Find freedom by giving up freedom.”

“I never understood the paradox that the key to living a life of freedom is to give up freedom. It requires humility to serve a holy God.” 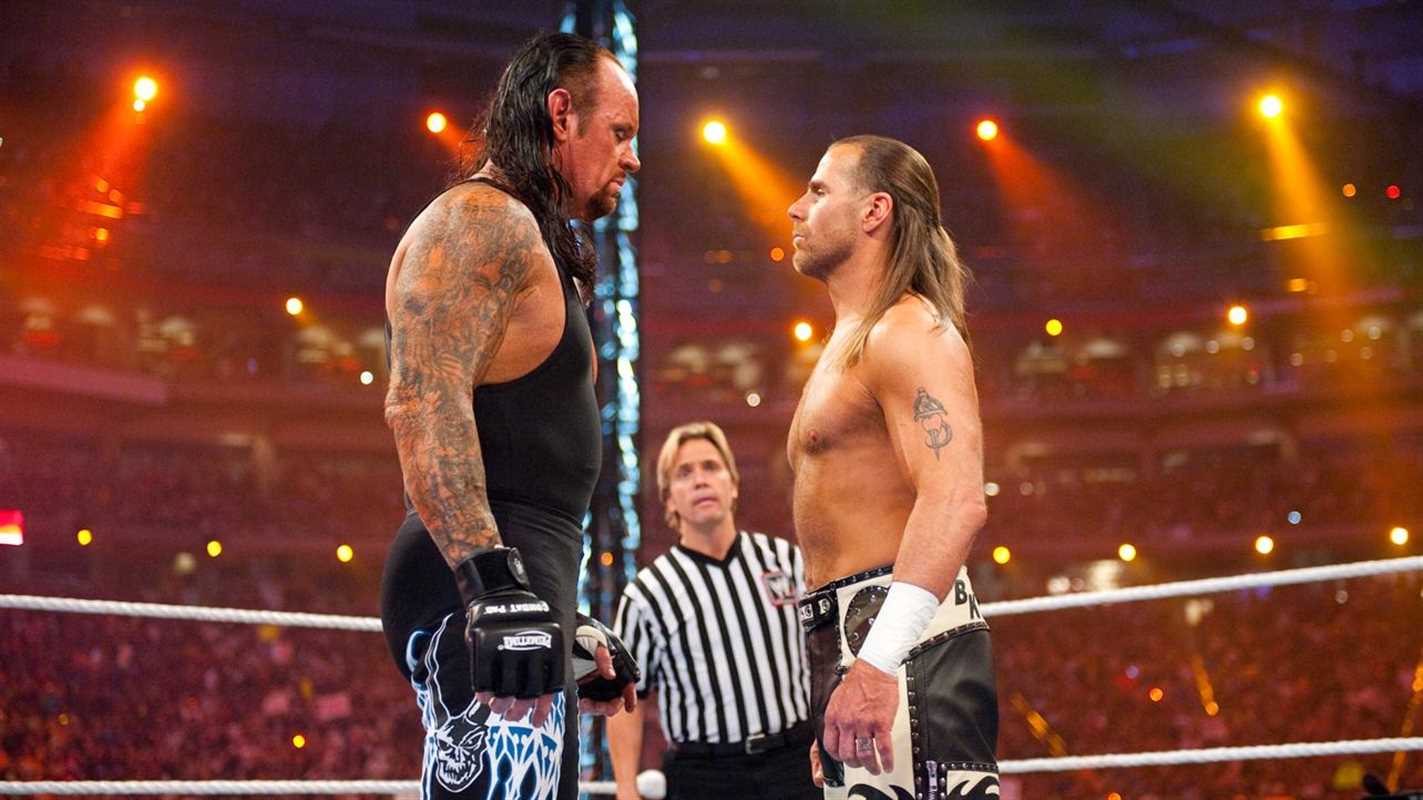 As “The Undertaker” said about Michaels, “Its been awe-inspiring to watch this man pull himself from the depths of his own personal hell by immersing himself in his faith in God.”

I was given a free copy of the book by BookLook Bloggers. I did not have to write a positive review.

APPLICATION: Did you see Shawn Michaels wrestle? Were you a fan? Please leave a comment below. Thank you.