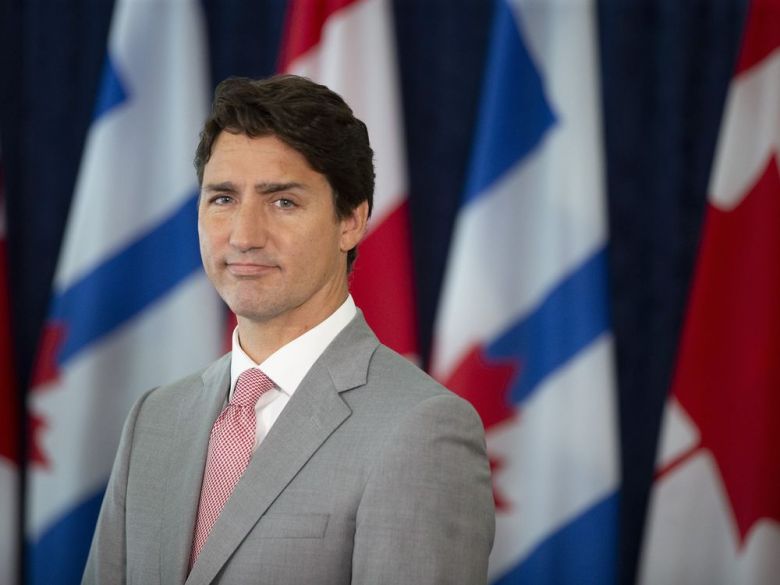 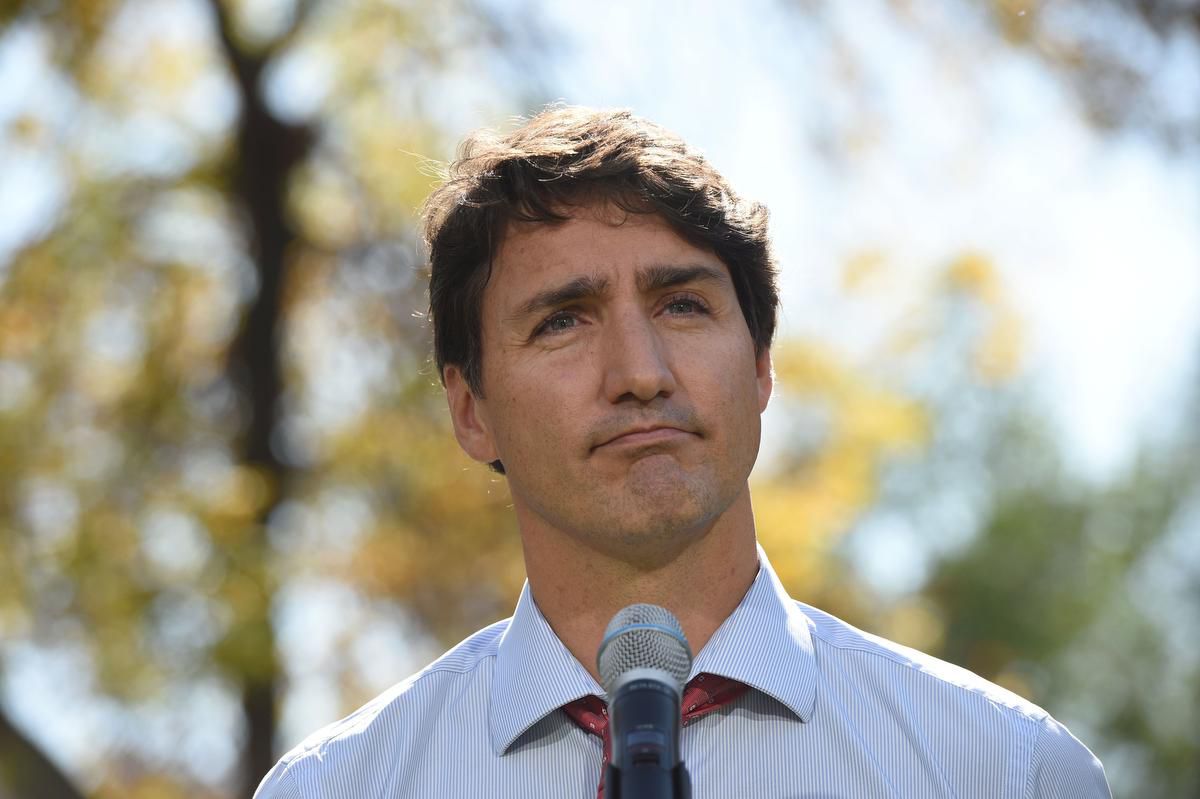 Justin Trudeau is feeling shame-faced over his blackface, or in his words, “make-up.” Stunning photos and a video surfaced of Trudeau, known for lecturing opposition candidates from a position of moral superiority. In the following 24 hours he would break all of his own rules.

The Liberal campaign machine spent the first week of the 2019 election campaign arguing why opponents should be disqualified — reasons that include what they once said, once advocated for, or with whom they previously associated.

As Robyn Urback pointed out in CBC News, “None of those claims were close to as bad as a grown man wearing blackface on multiple occasions. Had Trudeau been a regular candidate of any party, including the Liberals, he would’ve been closing up his campaign office by now.”

Wednesday evening Canadians listened to our Prime Minister’s apologies for his indiscretions. He said he couldn’t remember how often he wore blackface. Many on social media affirmed his “honesty” and “sincere apology” and saw this as “a teachable moment.”

This should be a teachable moment for Canadians.

Mr. Trudeau said he “deeply regretted” the incidents, saying it was the sort of discrimination ethnic minorities “face on a regular basis”. “I didn’t see that from the layers of privilege that I have.”

When a leader fails to accept responsibility they:

foster a culture of blame.

On Wednesday night, the airwaves resounded with representatives of ethnic and cultural minorities claiming Canada is wracked by “profound and systemic racism.” People are entitled to their opinions but this is one of the most tolerant countries in the world. Perfect? No. Free from racism? No.

A leader, who self-promotes being a champion of tolerance, inclusivity, sensitivity and acceptance, undermines national unity in failing to accept responsibility for his behavior.

APPLICATION: How can an irresponsible leader be expected to speak credibly against racism and prejudice? The electorate typically has a short memory. Don’t get fooled again. Please leave a comment below. Thank you.