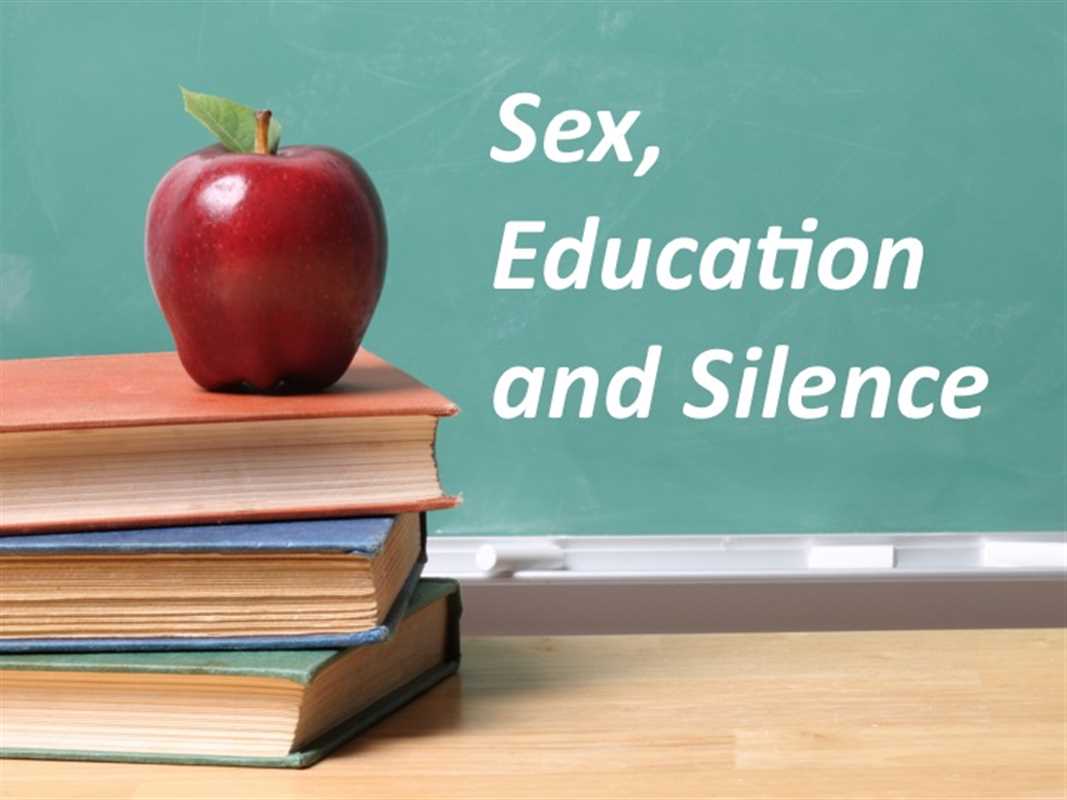 In the spring of 2014, the Edmonton Public School Board decided to no longer use the services of The Edmonton Pregnancy Care Centre (PCC) as guest presenters. Not much has changed since then.

The PCC had been teaching its, “Wait! Let’s Talk Sex” in the Edmonton Public School system for nine years. They were invited in because of their expertise in presenting, with conviction, the abstinence option mandated by the Alberta government.

Clearly our elected representatives believe abstinence is a healthy choice to be understood when it comes to teen sexual relationships.

There are multiple commendations on record for The PCC’s presentation from both students and parents.

The Edmonton Public School Board responded to one complaint about a presentation by sending in two auditors, unannounced, as observers of a session.

a scientifically sound presentation
which was inclusive,
respectful of individual differences
and without religious context.
Students were provided a safe and caring environment.”
(from the EPSB minutes of the June 15, 2014)

The PCC and its presenters have a Christian faith background, however, the curriculum they present is not religious.

The EPSB’s decision was motivated by hearing “a lot of concerns expressed from the public over the last several days about guest speakers invited to present on the topic of sexual health education.”

The public’s concerns were most likely influenced by misleading media references to: 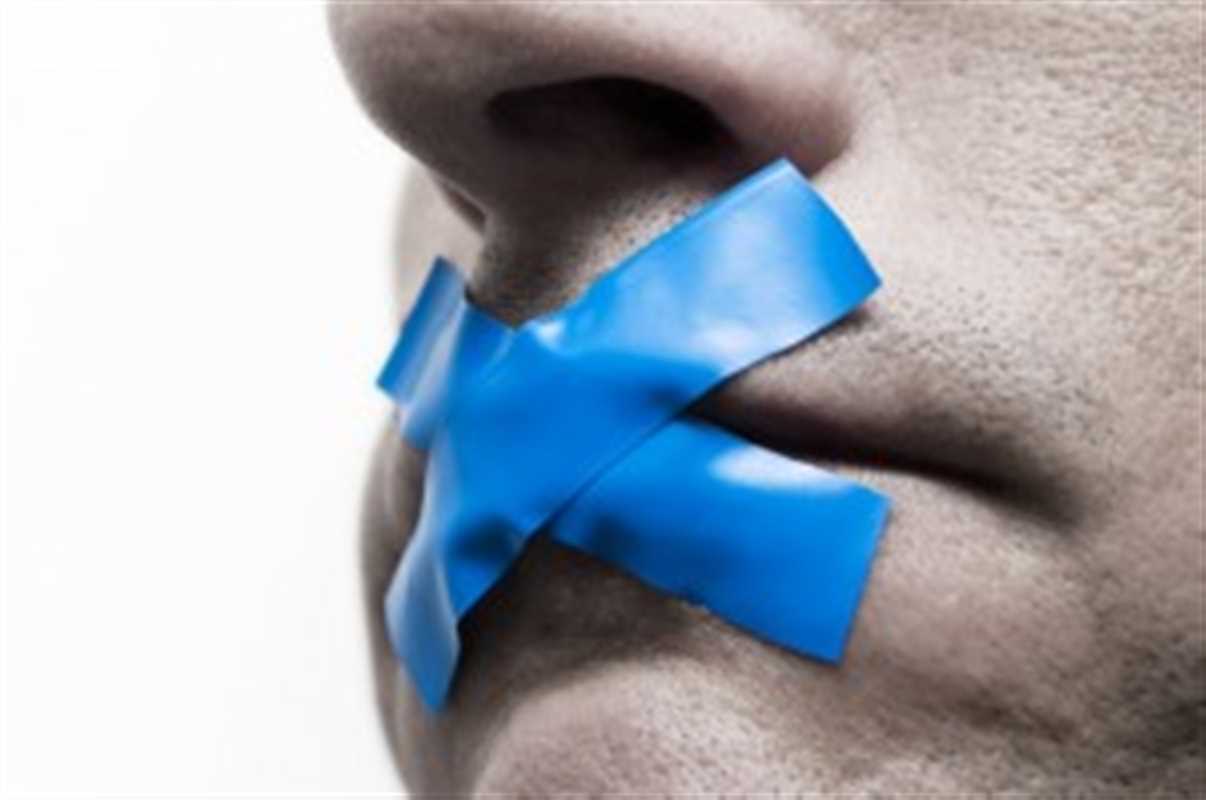 Some media outlets misrepresented The PCC’s role. Representatives teach ONE session during the year on the subject “abstinence and decisions to postpone sexual activity as healthy choices.” This is not the PCC’s wording – this is the wording directed by the Alberta Provincial government for Grade 7’s.

The Only One Not Welcome at the Table

The PCC is not the only “guest speaker” used by the EPSB. The “Compass Centre for Sexual Awareness” (formerly Planned Parenthood) also presents info on sex ed in Edmonton public schools. The PCC is the ONLY one not to be welcomed back.

The PCC is apparently excluded on the basis of religion. This is the antithesis of the Board’s stated objectives of “diversity and inclusiveness.”

Is there a place for people of faith to have a voice in the public system – not that they would voice their faith but simply be a voice that has faith?

Are the voices of non-secularists being quieted in our Public schools or are they already completely silenced?

APPLICATION: Respond to the Superintendent and the Trustees in a timely, respectful and determined manner.

Compose your own worded email or make a phone call expressing your response to the change of policy and asking for a reconsideration of the decision based on some of the facts listed above or other relevant observations that you can make. Contact all three of these parties:

The Superintendent, Darrel Robertson at darrel.robertson@epsb.ca 780-429-8010
The Board of Trustees Chair, Michael Janz at Michael.Janz@epsb.ca 780-429-8082
If you live in Edmonton you can locate your trustee at https://www.epsb.ca/ourdistrict/board/