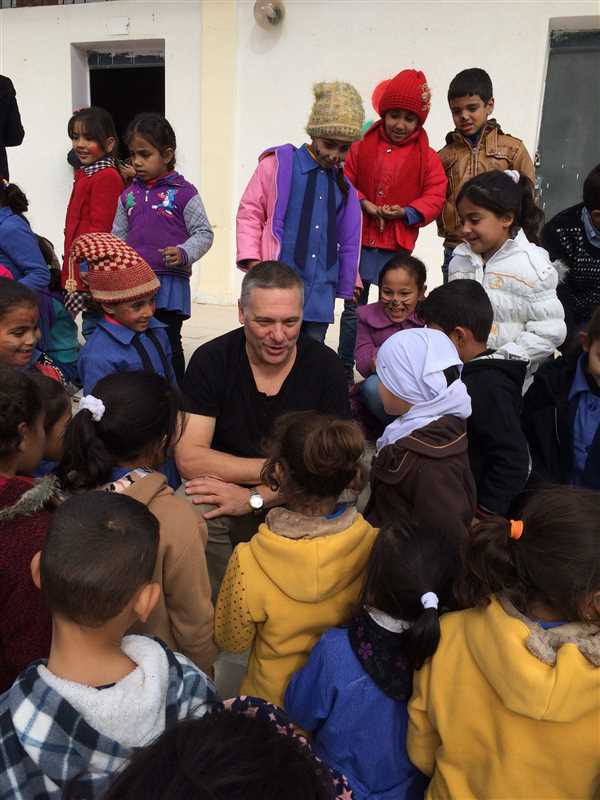 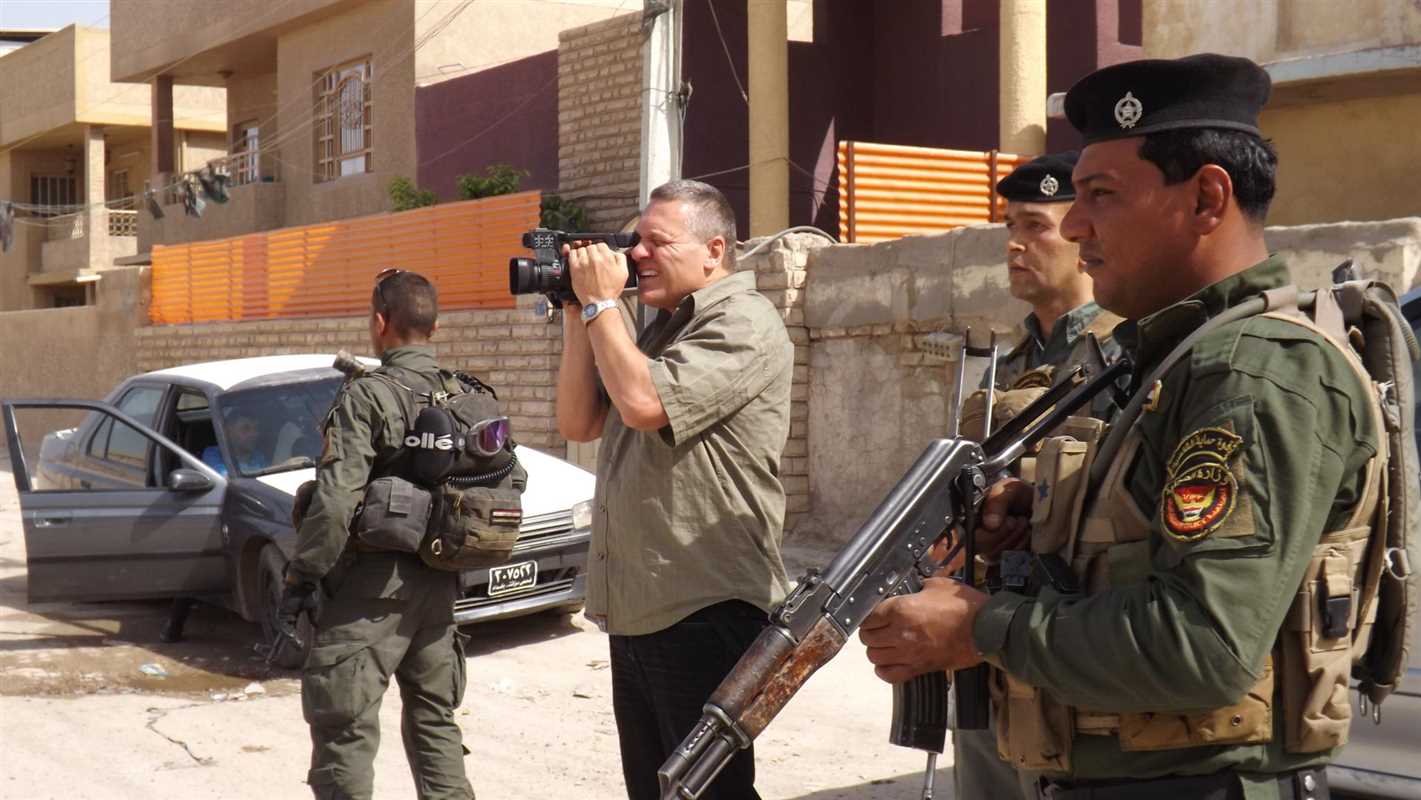 Over the years I’ve heard many stories in my travels to countries where Christians are persecuted for their faith in Jesus that defy human understanding.

These ordinary people should be terrified and full of fear, but many of them aren’t. Why?

I’ve come to realize it’s their faith in Jesus and the power of the Holy Spirit that causes them to respond with great courage.

One such person is Saratu.

This is a guest post from Greg Mussleman, the VP of Media and Domestic Ministry for The Voice of the Martyrs Canada. I’ve known Greg since he was a sports Broadcaster with TSN and a neighbor in St Albert. Greg travels extensively to Iran, Jordan, Ethiopia, India, North Korea and areas of the world where Christians face persecution. Follow Greg’s adventures on his Facebook page.

At just 16 years old and with a gun pointed at her head she refused to convert to Islam.

Saratu was one of three girls left behind when the militant Islamic group Boko Haram kidnapped more than 270 girls, most of them Christians from a Government Secondary school in the town of Chibok, Borno State in northeast Nigeria in April of 2014.

While some girls managed to escape while being taken to a jihadist camp, more than 200 of them are still missing. Many of them were forced to convert to Islam and marry their captures.

Due to lack of room on the trucks that transported these young ladies almost 2 years ago, Saratu and 2 others were left behind. 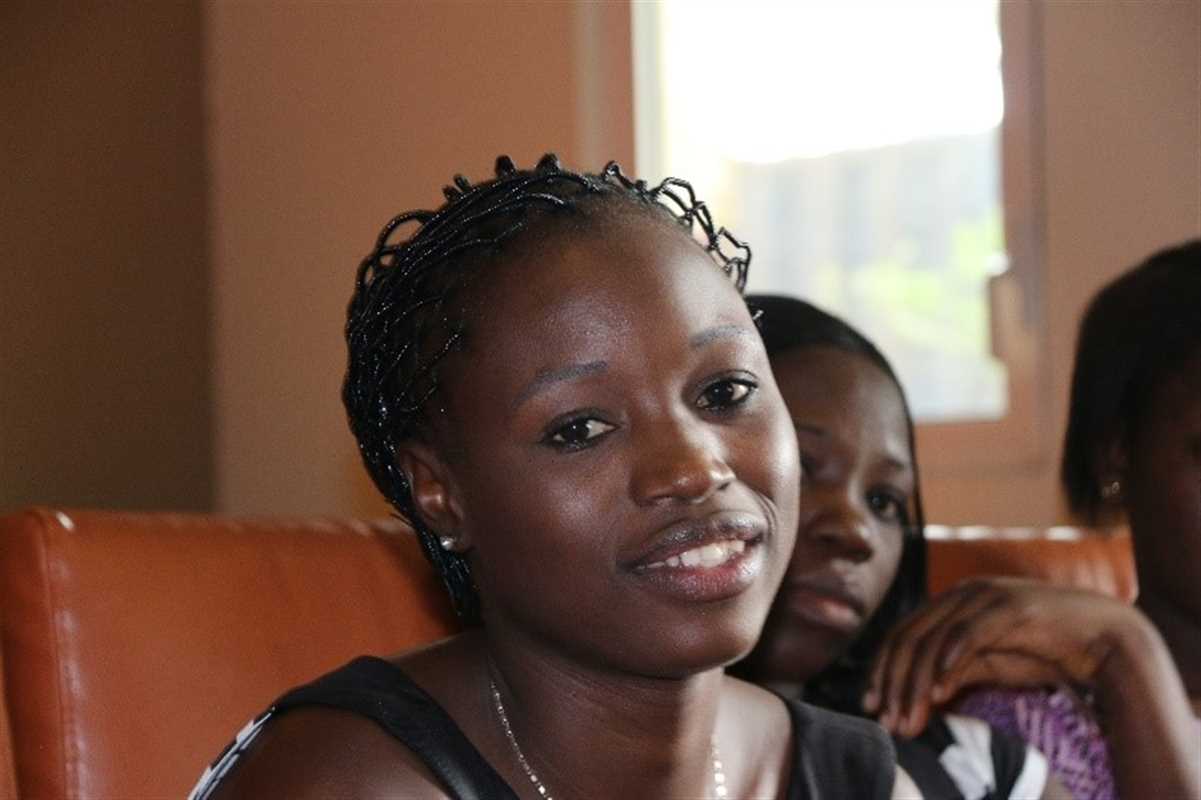 Are You A Christian?

The two Boko Haram soldiers guarding the girls asked them if they were a Christian or Muslim. The first girl responded by saying she was a Muslim, which was true. The second girl said the same, even though she was a Christian. Both girls were told to leave immediately or be killed.

Then it was Saratu’s turn. She was told, “Today your end has come. Kneel down. Are you a Christian or a Muslim?” and she boldly stated “Yes, I am a Christian.”

The angry Boko Haram solider asked Saratu, “Will you change?”

Saratu said ,“I can’t change my religion, no I will not repent.”

You Are Going To Die!

A gun was then placed on her chest and Saratu was given one more chance to accept Islam, “Repent or I will shoot you.” Knowing her life was likely over, she said again, “I won’t change my religion.”

The two Boko Haram soldiers were stunned by her refusal to become a Muslim and began to argue about what to do with this defiant Christian. One of them wanted to kill her, the other one didn’t. In the midst of this argument, Saratu was told by one of the men, “Run but don’t look back or I’ll shoot you.”

Saratu ran into the bush. She had her phone hidden in her clothing and was able to call home, her parents told her to calm down and follow where she heard sounds of people.

At 7am in the morning, she arrived home.

Boldness From The Holy Spirit

This brave young lady refused to be bound by fear because of her love and commitment to Jesus Christ and the power of the Holy Spirit in her life.

Following this ordeal that could have ended with her death, Saratu declared, “I will never forget the goodness of God. Because of the miraculous way I have been delivered. There is joy in my heart. I am always praying for the others (the kidnapped girls).”

Saratu is an example of what God can do in the midst of the most difficult challenges and dangers we face. This teenage girl was not going to be bound by fear in an extreme situation because she replied on the Lord for strength. 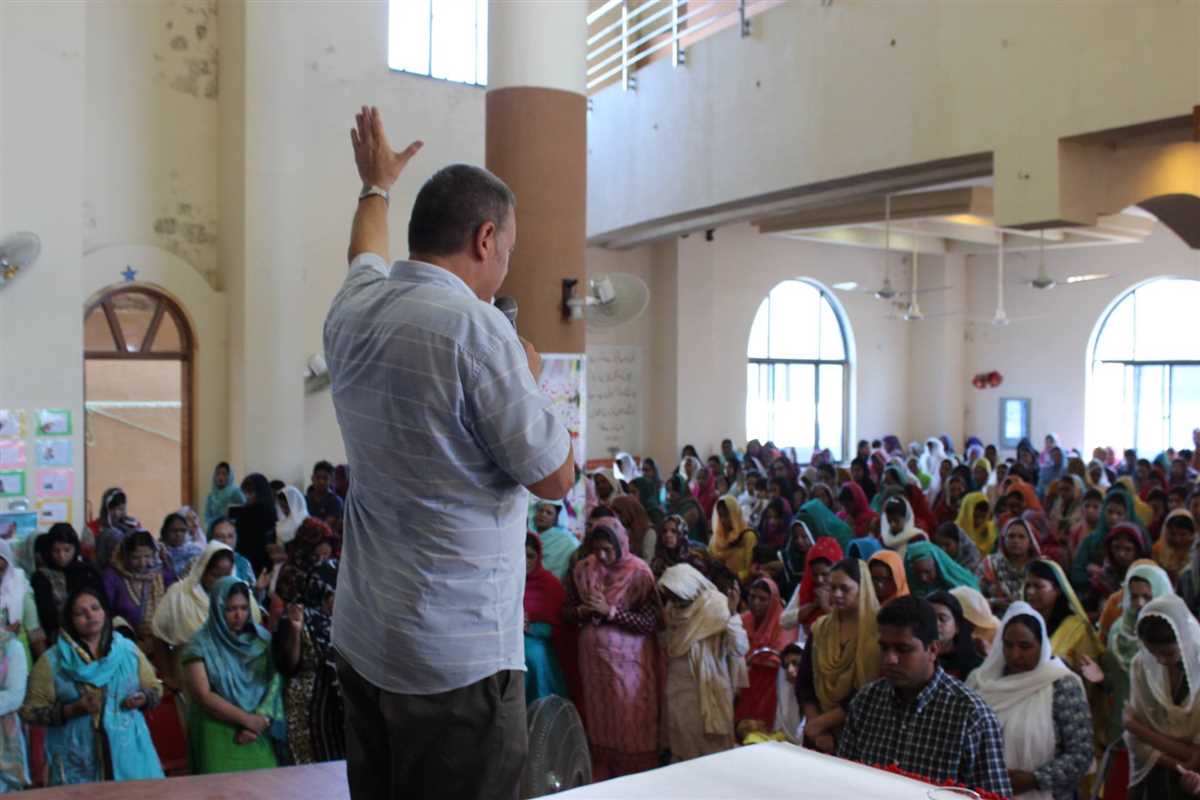 Purchase Greg’s book, “Closer to The Fire” on Amazon.ca.

APPLICATION: Please leave a comment for Greg. Thank you.