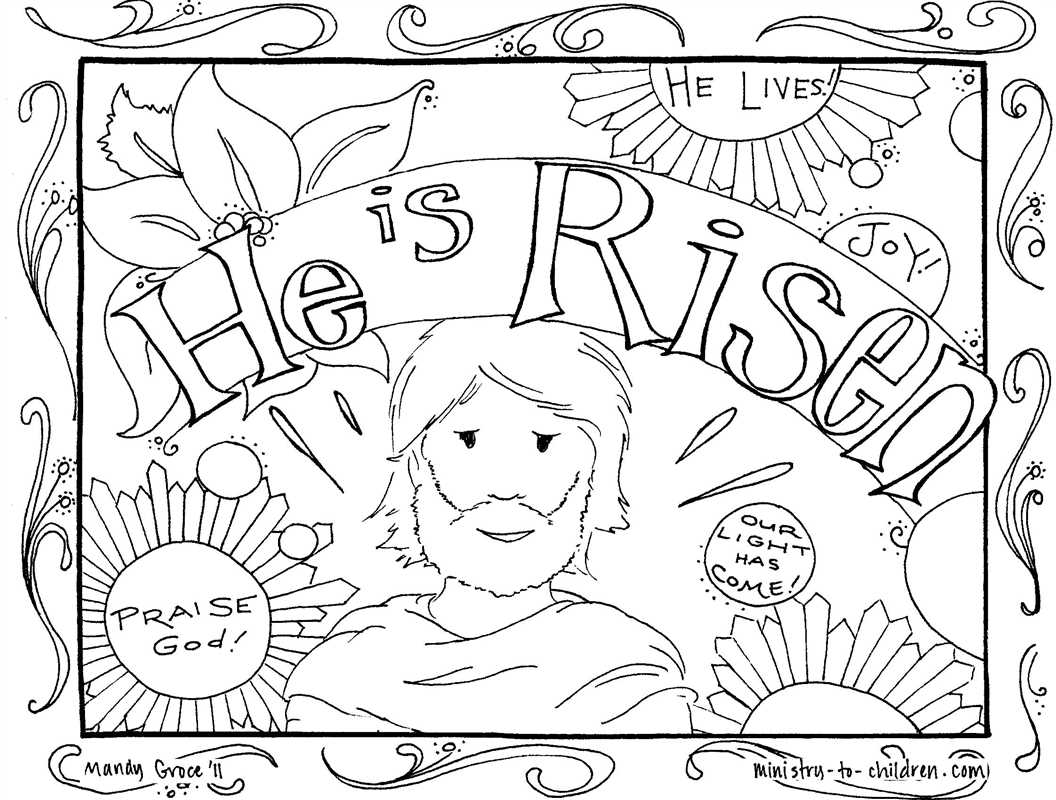 The account of Easter can easily function as a coloring book – the lines are clear that shape Good Friday, the Cross and the Empty Tomb.  How the pages are colored has been limited by the crayons available.

Rich Peluso passed up the Crayola 24, 64 and 96 packs and created his own Mega Box 144 to color his Easter story. In producing, “Risen,” Peluso made use of shades and combinations no one has seen before.

He gave free reign to poetic license and colored outside the lines. But that’s OK.

As a communicator I know that telling a familiar story from a new perspective or angle helps audiences pay attention. They may even have an a surprising “aha” moment.

I did, watching “Risen.”

The Dominoes Were Falling

“Risen” tells the story of the post-crucifixtion events through the eyes of a Roman tribune, Clavius. Of course the events are the product of conjecture but I think they have a good basis.

The Romans had an empty grave of a problematic Jew who promised to rise from the dead. No body would mean a potential martyr now turned Messiah.

Producer Peluso asks, “What on earth was happening on the other side of the room that we’re not paying attention to? Something had to happen.

So there are all of these political, spiritual, social dominoes that are falling….” 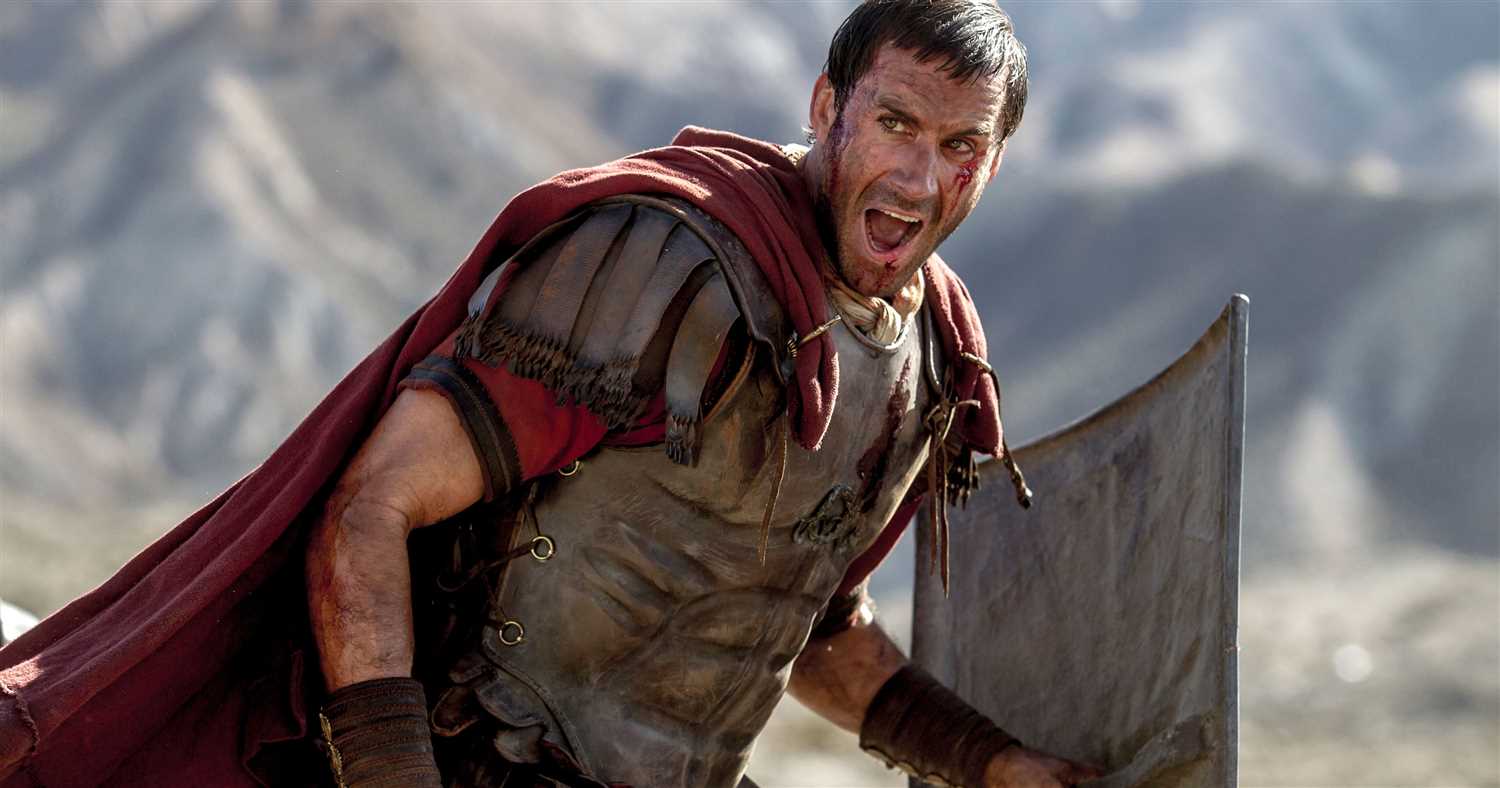 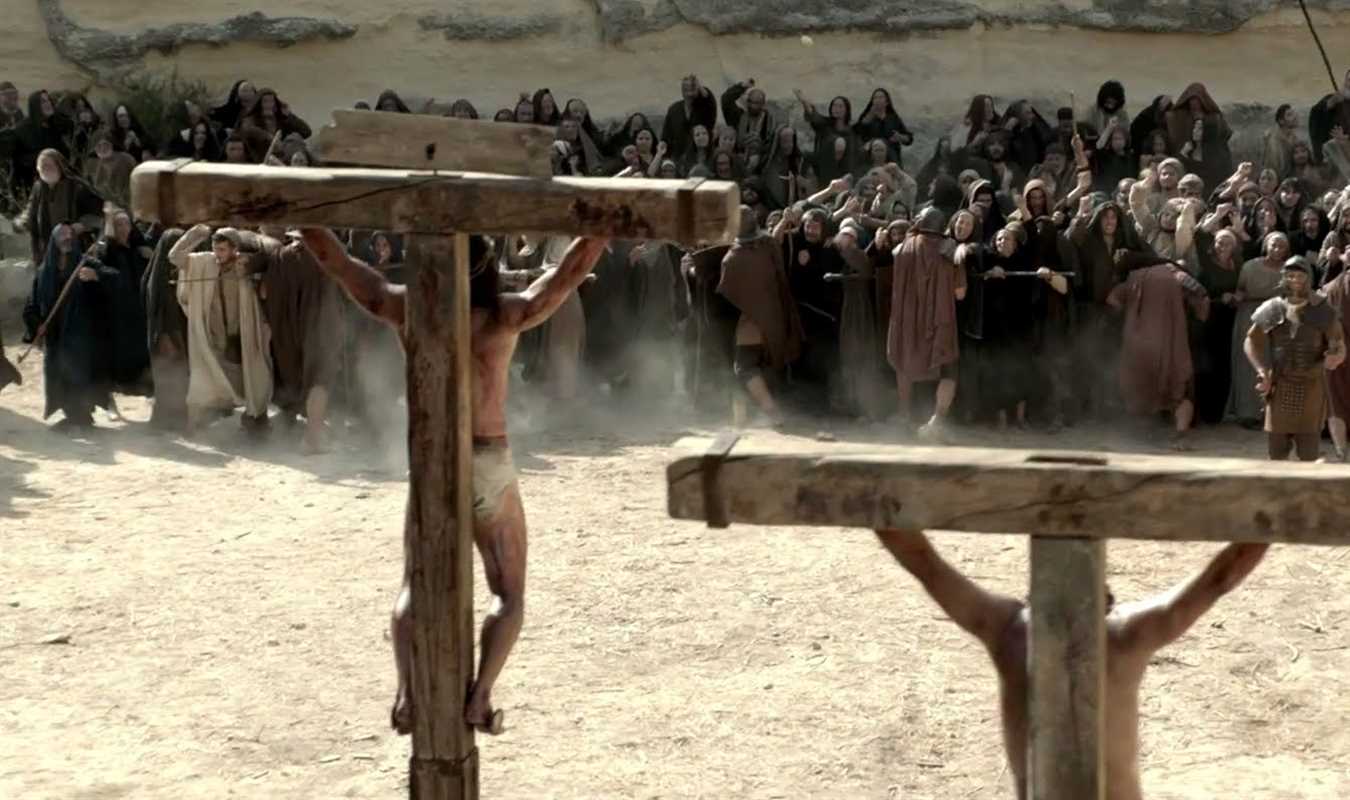 There is a moment in the violent Crucifixion after “It is finished” that I have never seen portrayed quite this way. The film takes poetic license with the Biblical story but all to good effect.

Joseph Fiennes, who plays Clavius says, ““The film presents us with the element of a second chance, of forgiveness, of redemption. Whether you’re a believer or not, I think there’s a huge value in understanding the quality of redemption.”

“Risen” has some redeeming qualities worth experiencing. Take an afternoon or evening to see it with some friends and see where the conversation goes afterwards.

Everybody’s a critic but more importantly, everybody needs to have a chance to believe.

“Risen” will make you think about believing. 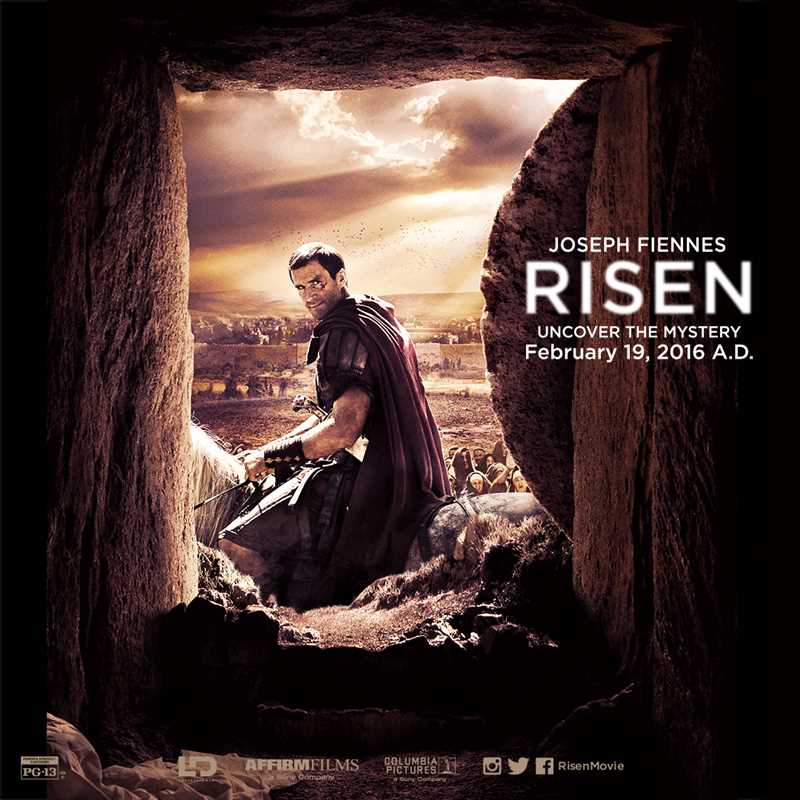 Watch a trailer for the movie.

Joseph Fiennes talks about his role as Clavius.

Pastors and ministry leaders offer their impressions of the film.

If nothing else, the conversation generated from “Risen” about faith and history is a good thing.

APPLICATION: Have you seen “Risen?” What were your thoughts? Please leave a comment below.