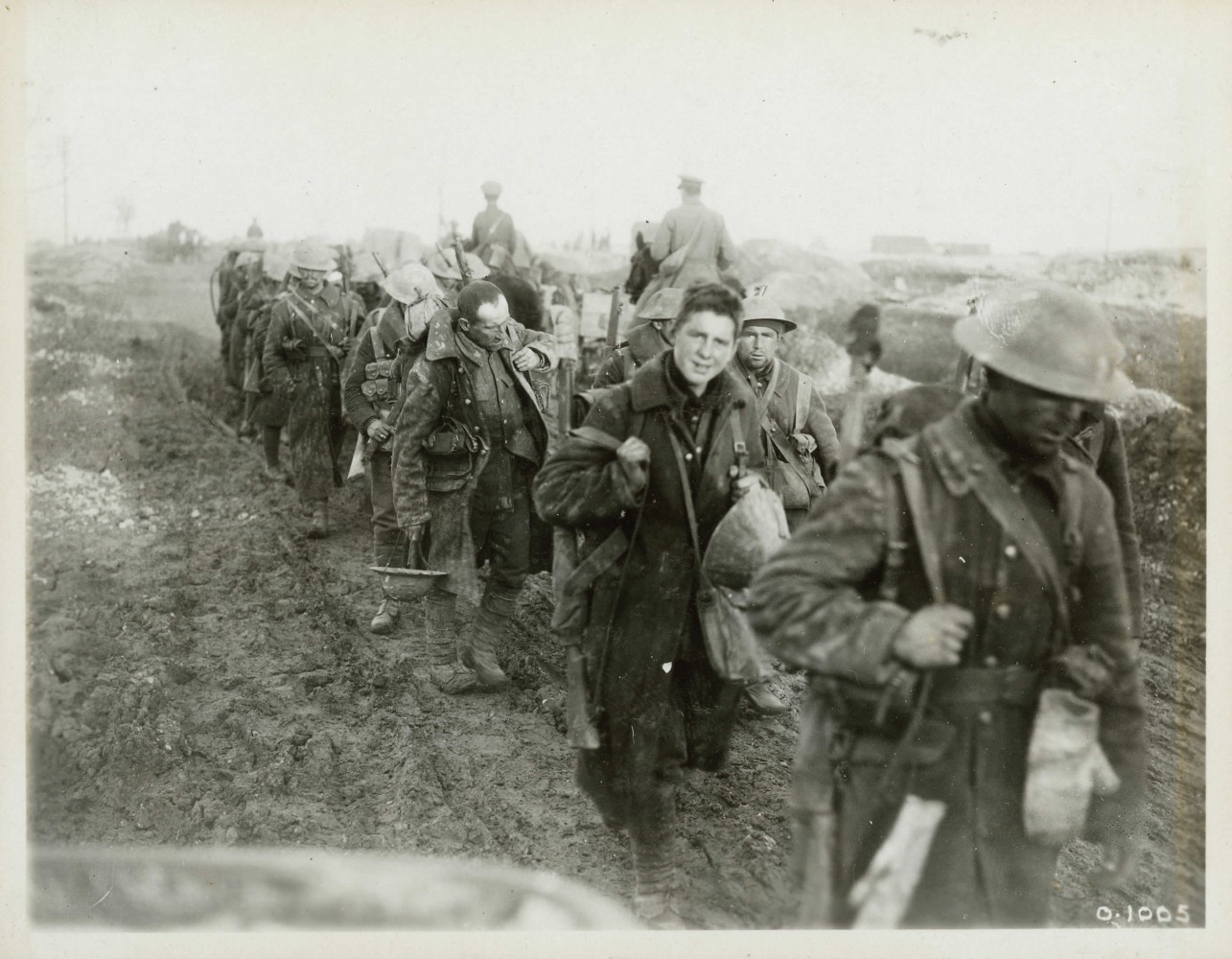 If you are a young woman aged 15 to 25, imagine that you don’t travel all that often. Whether you live in a small town, the country, or a big city, your world is your neighborhood and you know pretty much everybody.

One of The Boys

That means you probably already know the man you will marry. Chances are he is one of the boys you grew up with.

Now, imagine war has broken out in some far flung place and everyone seems to be interested in it. It’s all over the news, the old people are now tense and hard to talk to.

Young men one by one and two by two sign up at a recruiting office that has sprung up in your neighborhood.

Eventually most of the young men are gone. Including your brother, your cousins, a younger uncle, and maybe the boy that you like.

Years later, your friend’s family gets a letter hand delivered by the mailman. The letter is in a black envelope. Your friend’s brother was killed in action, or shot down, or was lost at sea. More of these letters begin arriving. Then one of the neighborhood boys comes home missing an arm, or an eye, or his legs. He won’t talk to anyone about anything, let alone the war.

Then you hear that the boy you loved was killed in action. And you realize there is a very real likelihood that you will never get married. You will never have children.

Now, imagine you are a young man reading this.

Let’s say you want don’t want to let down anyone. You sign up. You get sent to a training camp and try to imagine actually using the skills they are teaching you – knife fighting, shooting a man with a rifle, choking him to death with your bare hands. Throwing a bomb at someone you know will blow off their limbs.

Your unit gets activated. You enter the war theater and you see your friends shot to death, blown to pieces. You realize that war is about survival, not grand causes or high sounding ideals.

You’re wounded in the arm and you realize they are going to amputate it. And with that amputation goes your chance of getting married because you will no longer be a “whole man”. 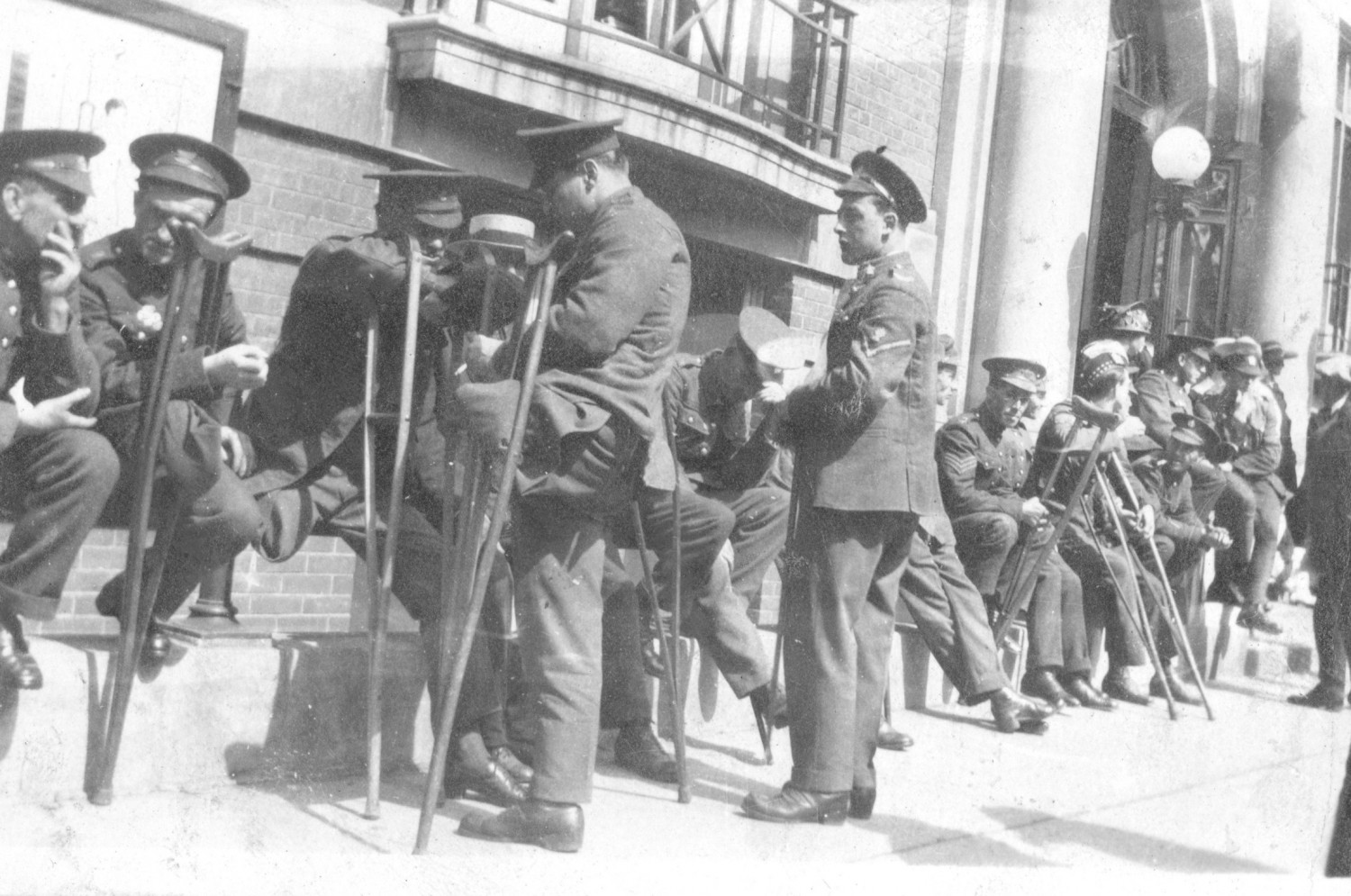 You get shipped home.

Outraged at the appalling inhumanity that you have seen and done.

Your missing arm is nothing compared to how broken you are inside. You wonder who will hire you to do what work.

100 years ago this really happened to young people just like you.

Pray it never happens to you.

APPLICATION: Thanks to Sam Farnsworth for the inspiration. Please leave a comment below.