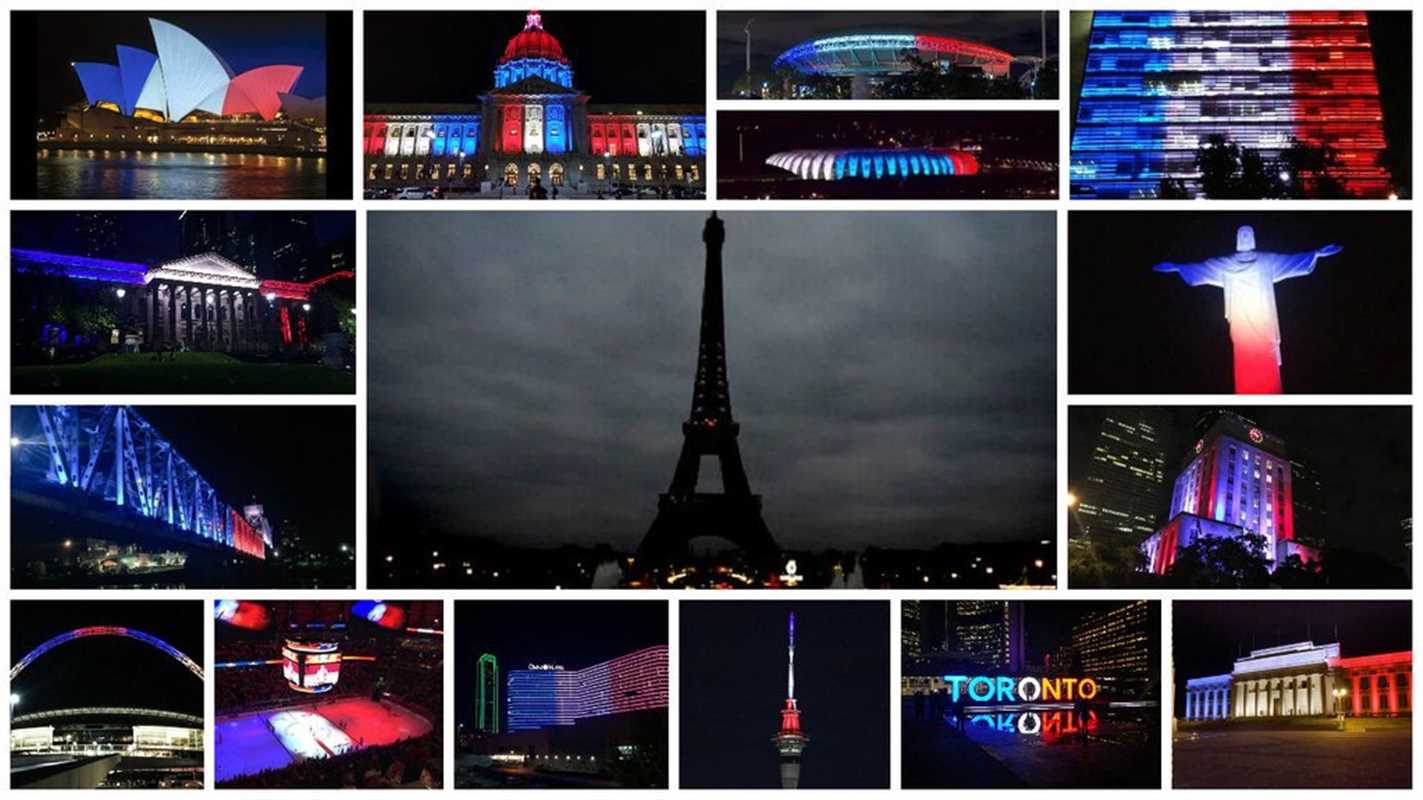 The November 13th attacks on Paris were nothing less than murderous criminality.

The perpetrators were not soldiers – they were cowardly thugs who ruthlessly attacked defenseless civilians with automatic weapons and bombs.

People of conscience stand numbed by the heinous nature of this depraved atrocity.

In a matter of minutes, over 500 people were killed, critically wounded or injured at five separate sites.

My wife and I were first-time guests to Paris’ hospitality this year, visiting close to these locations.

Just before midnight on the 13th the lights of the Eiffel Tower were turned off in respect for the dead.

In sympathetic response the icons, towers and places of culture and commerce of the word’s major cities began to be illuminated with the white, red and blue of France’s tricolor. In New York City, One World Trade Centre – a symbol of hope in the face of terror – was lit with the colors of the French flag. 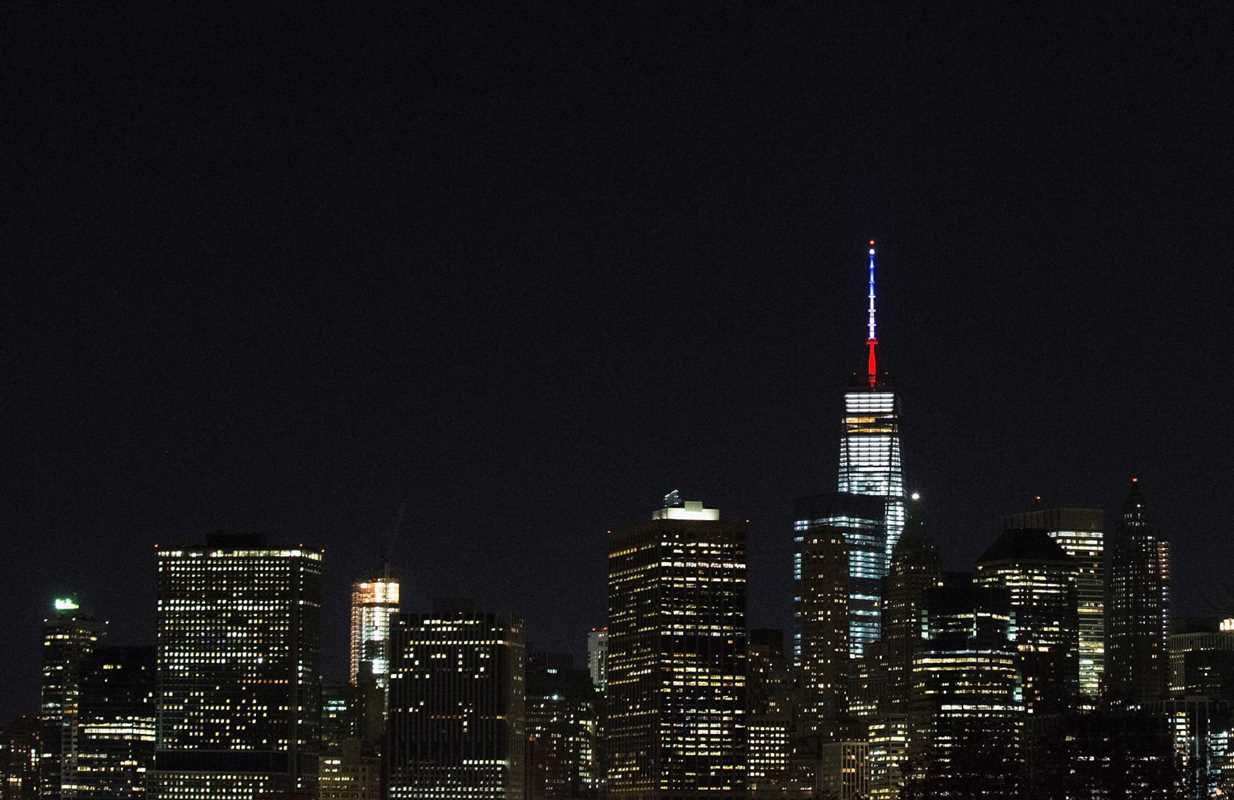 NEW YORK, NY – NOVEMBER 13: One World Trade Center’s spire is shown lit in French flags colors of white, blue and red in solidarity with France after tonight’s terror attacks in Paris, November 13, 2015 in New York City. According to reports, over 150 people were killed in a series of bombings and shootings across Paris, including at a soccer game at the Stade de France and a concert at the Bataclan theater. (Photo by Daniel Pierce Wright/Getty Images)

EVIL WILL NOT STAND

The Paris attacks were not about politics, religion or liberation – this was evil personified.

Such evil will not stand. There is no justification for these acts but there will be justice.

The darkness of evil cannot and will not prevail.

The very nature of light overcomes darkness and this darkness will be overcome.

The wisdom of the Bible declares,  “The light shines in the darkness and the darkness cannot overcome it.” (John 1:5) 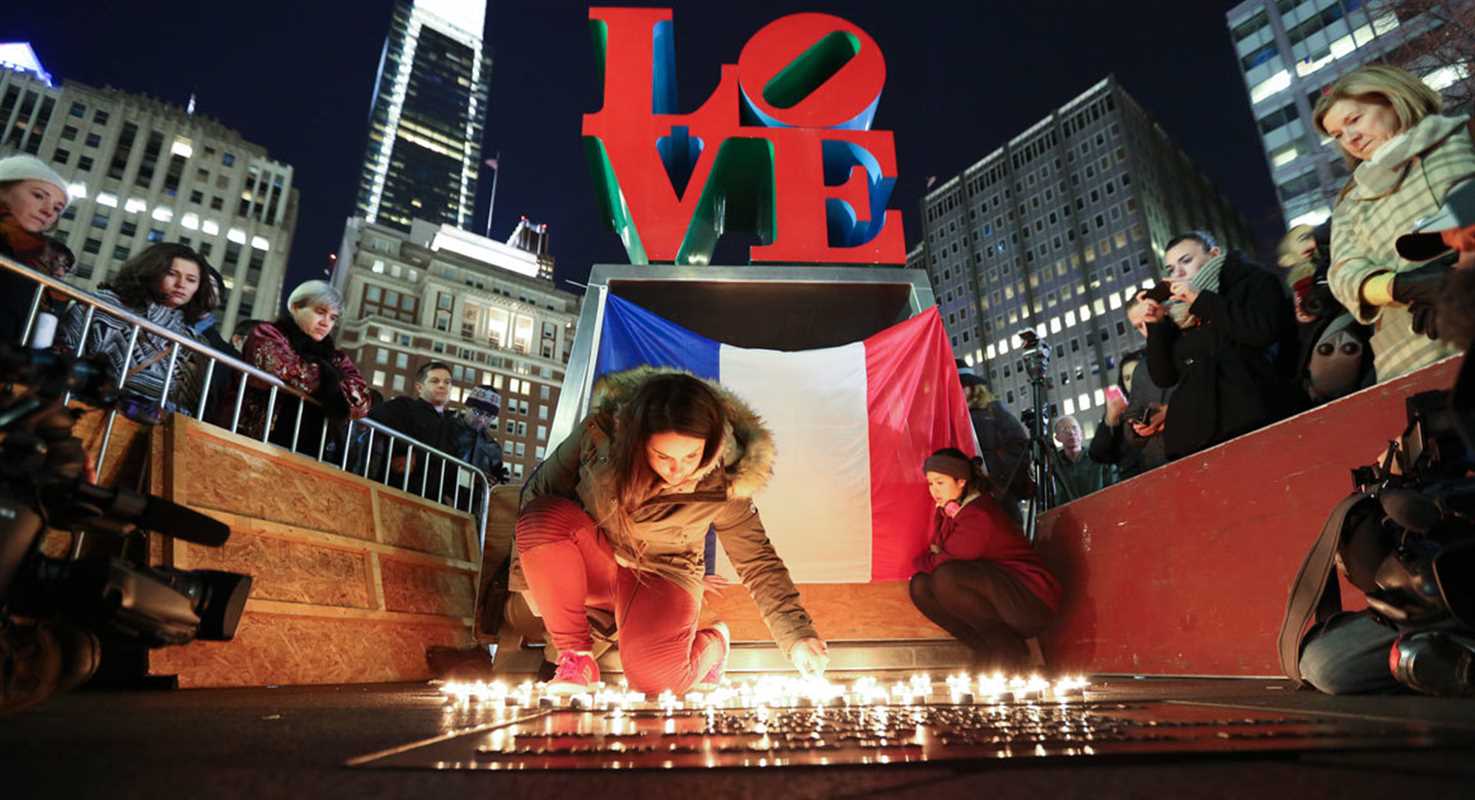 THE LIGHT OF THE WORLD

The good gifts of a loving God shine brightest in the darkness.

God is at work delivering us from evil.

In a few weeks Christmas will be celebrated around the world. Think about how much of our Christmas festivities involve light.

Families light the exterior of their houses;
offices are decorated with lights;
Christmas trees in market squares and homes are adorned with lights;
candlelight services in churches are the norm on Christmas Eve.

December is the darkest month of the year with the shortest days. In our greatest darkness we choose the silence of light to speak a message of hope. 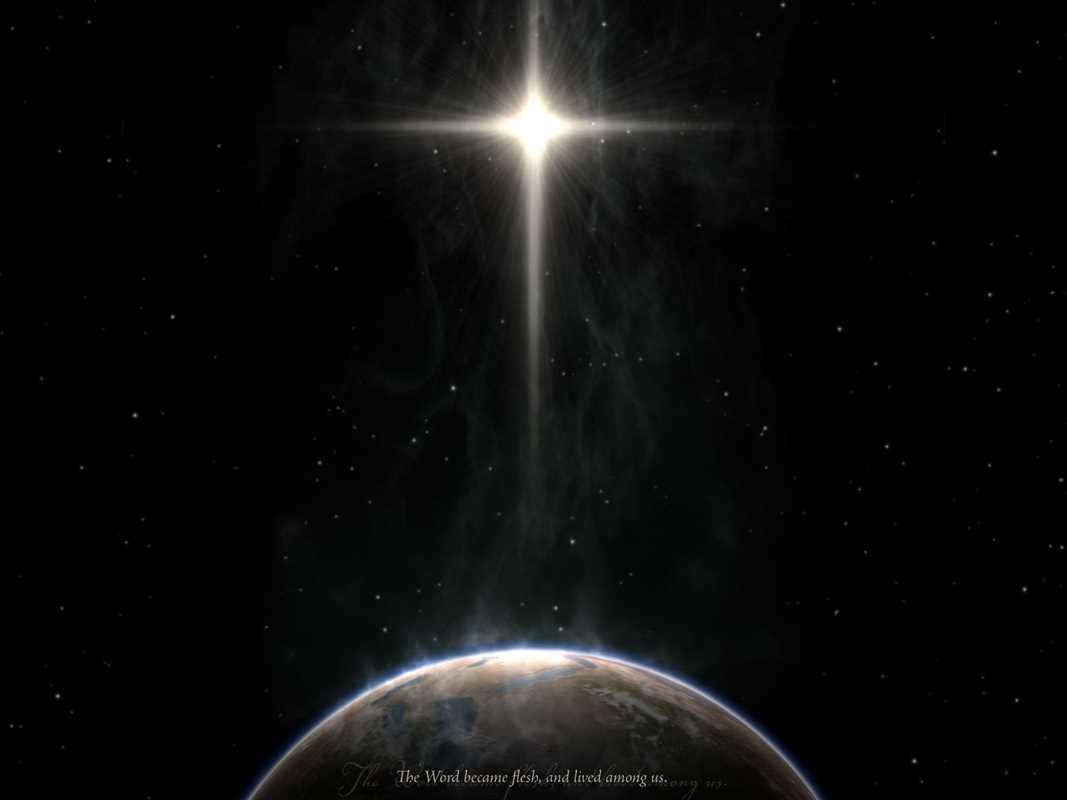 Jesus said, “I am the light of the world.”

Our world needs light now more than ever.

5 Things You Need to Know About The Islamic State

A Christian Response to Daesh