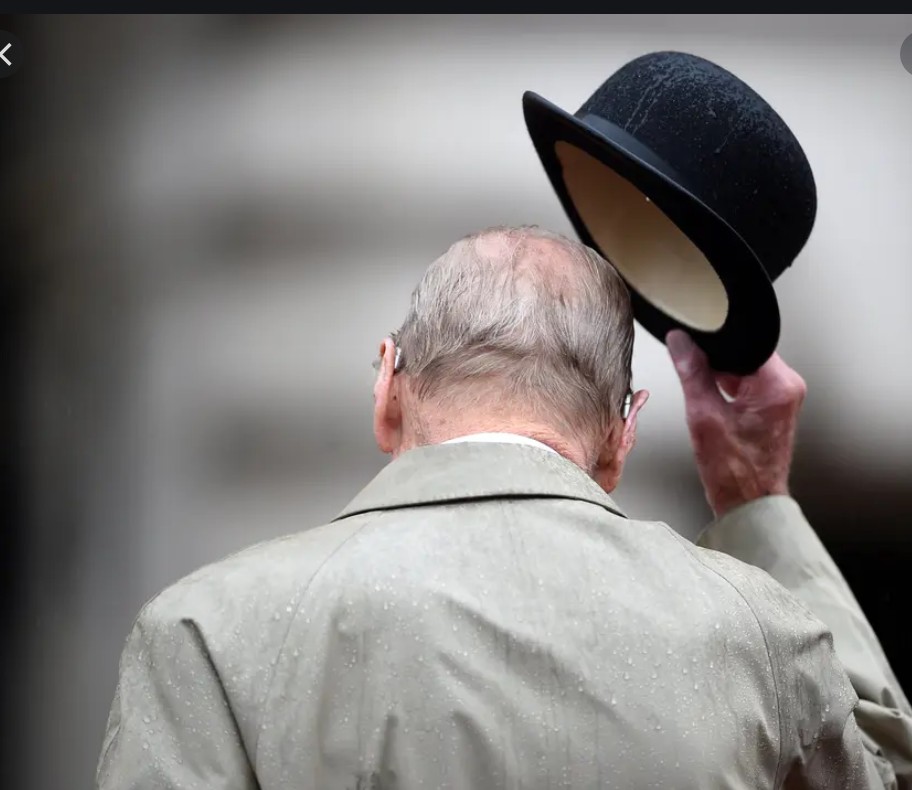 Prince Philip: A Voice From the Grave

He spoke from the grave. The intent was unmistakable. On a well-deserved day of honor and remembrance, Prince Philip focused attention and energy to the task in front of us.

Funeral by a Prince

Did you get up early on Saturday April 17th to experience the Royal funeral in real time? We couldn’t miss it. Historic.

Prince Philip, the 99-year old Duke of Edinburgh, had planned many aspects of his funeral in the 20 years leading up to his death, including helping design a specially adapted Land Rover to carry his coffin. It was easy to imagine him with child-like joy, arranging toy soldiers on the quadrangle greens of Windsor Castle. The Gurkhas, Royal Marines, RAF Regiment, Royal Navy and of course, the Grenadier Guards with their signature black, bearskin caps.

Did you think of eternity and the presence of God as the Garter Principal King of Arms made his proclamation? He read a long list of styles and titles of His Royal Highness, the Prince, Philip, Duke of Edinburgh.

Before God, he was simply, Philip. All the titles and honors are laid aside when he gave account of his one and only life to his Creator. That is a sobering thought because one day that will be me. And you.

Out of the Limelight

Most surprising was the common refrain from journalists and Britains of how much Prince Philip had accomplished that was only coming to light after his death. The most well known of his initiatives are the Duke of Edinburgh Awards, which engaged over ten million youth from around the world in adventure and learning. However, much of what he did was out of the limelight. He preferred it that way. And he encouraged others to live a life of selfless service to their God and country.

The Dean of Windsor, Philip’s pastor/minister, expressed a nation’s gratitude. “Our lives have been enriched through the challenges that he has set us. The encouragement that he has given us, his kindness, humor and humanity. With grateful hearts, we remember the many ways in which his long life has been a blessing to us. We have been inspired by his unwavering loyalty to our Queen, by his service to the Nation and the Commonwealth, by his courage, fortitude and faith.”

As the funeral service was nearing completion, the buglers of the Royal Marines sounded Action Stations in honor of his active service in the Royal Navy during the Second World War.

Action Stations is sounded on naval warships to signal all hands must go to battle stations.

Prince Philip must have taken pleasure that he could communicate from the grave. His intent was clear. The funeral was ending. Action Stations signaled it was time to get back to the task at hand.

Serve your Queen and country.

Sounds a lot like Jesus, “Go and make disciples of all nations, baptizing them in the name of the Father and of the Son and of the Holy Spirit, and teaching them to obey everything I have commanded you. And surely I am with you always, to the very end of the age.”