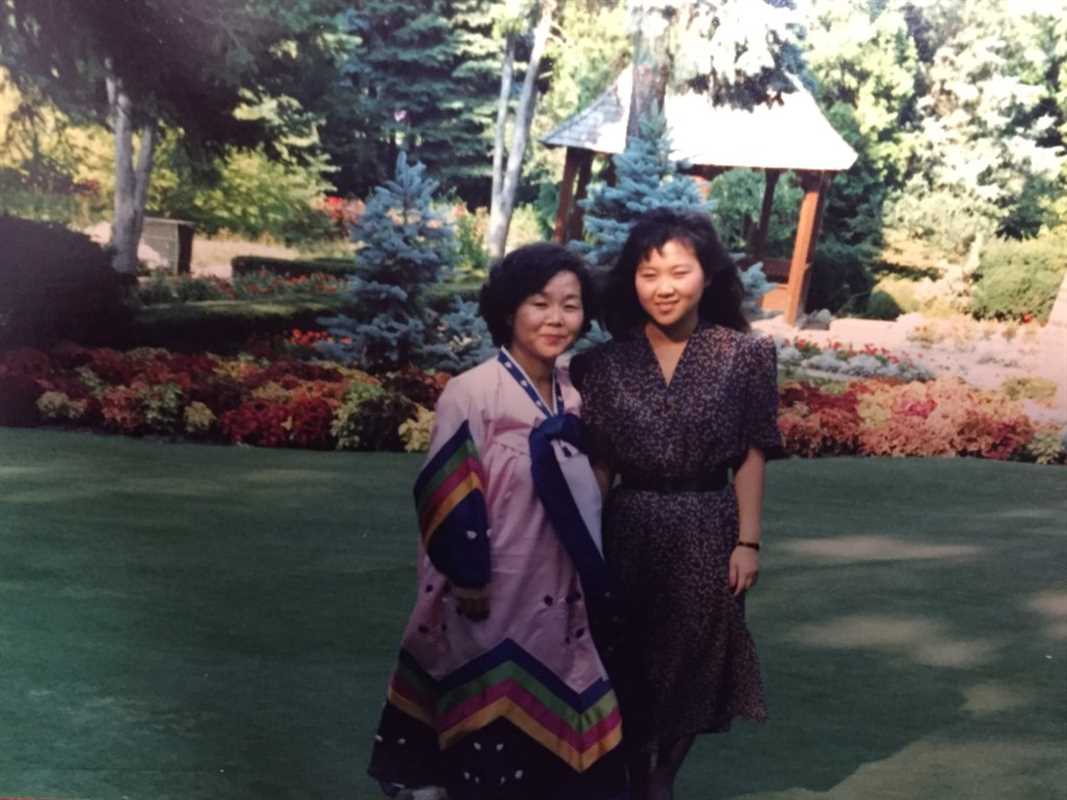 She held her breath under the church floorboards fearing the sickening thud of her mother’s body. Her terrified mind reeled, considering how horribly life had changed since the invasion from the North part of Korea.

This is a guest post from Dr Ron Powell about his wife, Anna’s mother. Ron is the Youth Ministry Director and Field Education Director at Vanguard College, Edmonton, AB. He and his family are volunteer leaders at North Pointe.

Sure, they were poor and fatherless but in my mother-in-law, Myung Ja Kim’s mind, life had been ideal. She remembered when the Christian pastor had come to the village to start the little church. The best thing about it for her was the piano.

No one she knew had a piano and there was nothing that she loved more than music. After becoming a Christian, her mother traded cleaning at the church for her few lessons. She would practice while her mother cleaned. 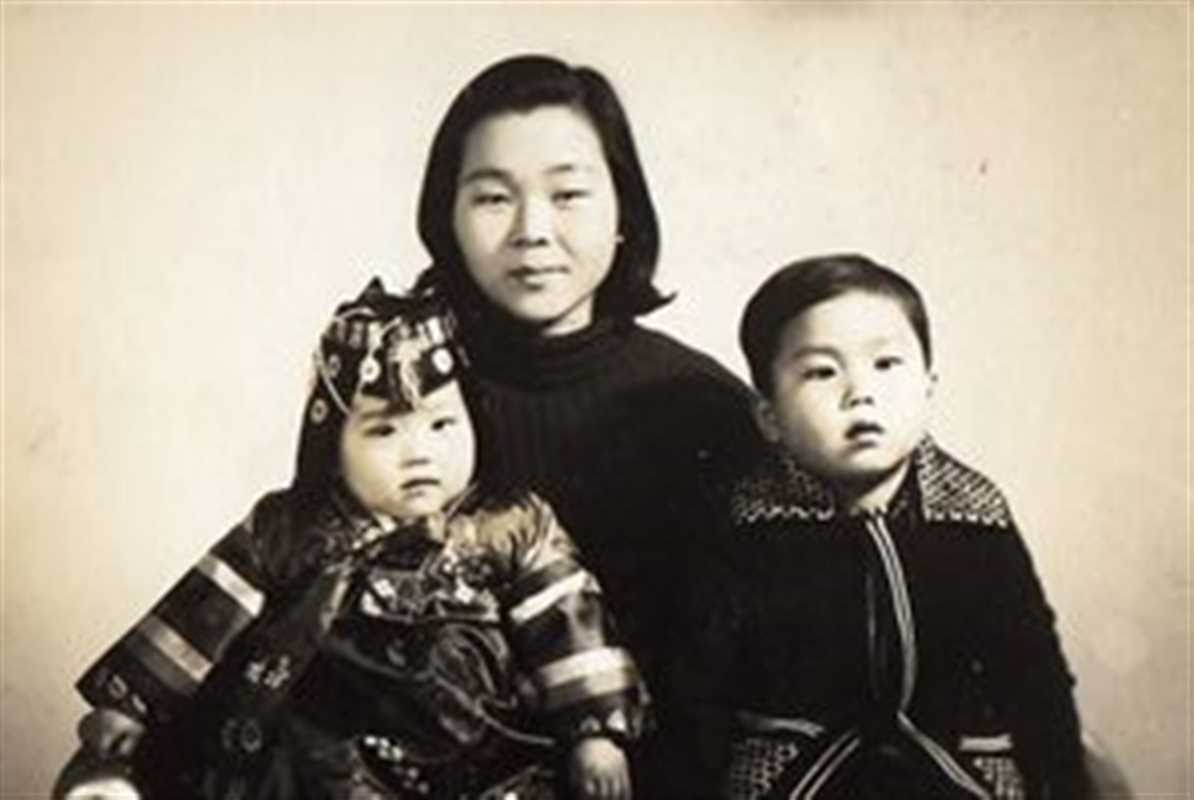 Anna and her mother

Singing To The Waves

On the days her mother and her brother traveled to the city to sell goods at the market, she would go out to the shore and belt out hymns, trying to hear her voice over the crash of the waves.

One of her favorites was: 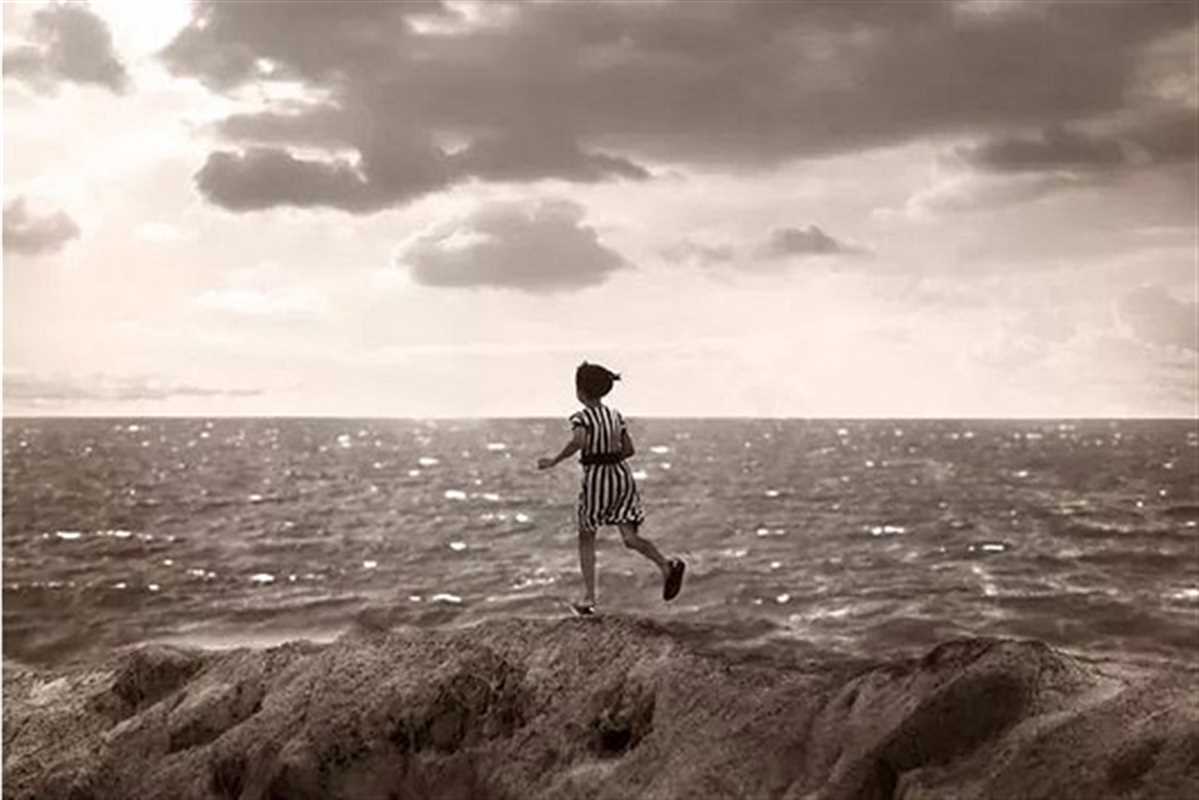 Now under the church, she continued to hold her breath thinking back to the rumors of a war and watching lines of frightened people leaving. The worst day was when the pastor packed up his little family and joined the refugees.

The communists were in the next village.

That was the day they moved into the church that they loved. Her mother couldn’t leave the place where she had come to faith in Jesus.

As they occupied the church, they could hear gunshots and screams outside. Then came the violent pounding at the door. Mother whispered to her children, “Hide under the floor.” The pounding continued.

There were shouts upstairs.

“This is God’s house and you do not believe in God. You will turn around and leave this place alone!” They waited for the gun shot. There was silence then a shuffling of feet. Myung Ja wanted to scream “Omah! (mom!)” –silence… Had they dragged her off to kill her?!

Endless minutes passed. Then, two stomps on the floor. “You can come out now! God has protected his house!” Their mother cried. “Omah! You’re not dead!” The children cried. “They have a list of names of all the people they have come here to kill. They think our names are on another list. They’ll be back.” 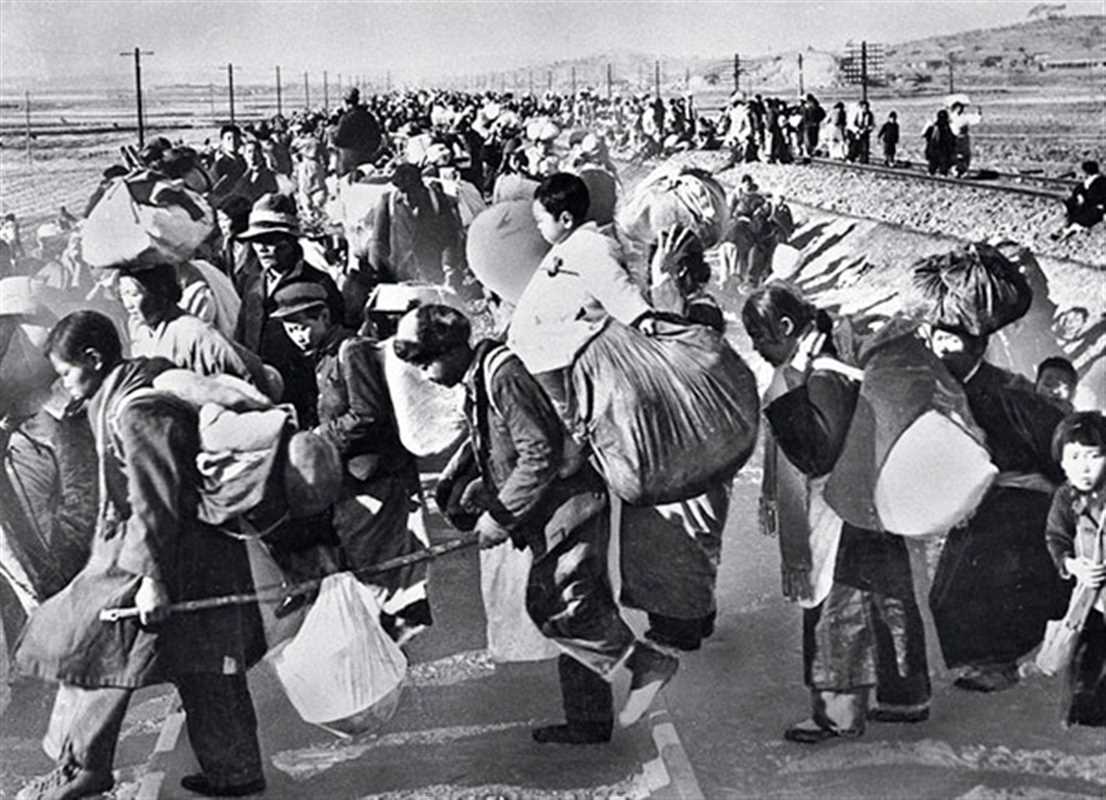 That night Myun Ja’s brother snuck out to where the soldiers were drinking themselves to sleep around a camp fire. Off from the fire he saw a table where lists were laid out. Many names were already crossed off. He slipped the sheets off of the table and burned them behind the church in a 50 gallon drum.

Bang, Bang, Bang! –An elderly woman from the village hit the door desperately before sunrise as the family was praying. “They’re going to kill everyone! She gasped. They lost their lists, so they’ve decided to kill us all!!”

The little family fled to down the coast south to Pusan. To survive, during and after the war Myung Ja helped her mom sell little buns at the side of the road. They joined a church and it became the center of their lives. Singing in the choir was everything to Myung Ja. Her mother was there before sunrise for early morning prayer and Friday nights for late night prayer. Myung Ja married an Army Sargent, Jin Sang Kim and eventually gave birth to three children at home. 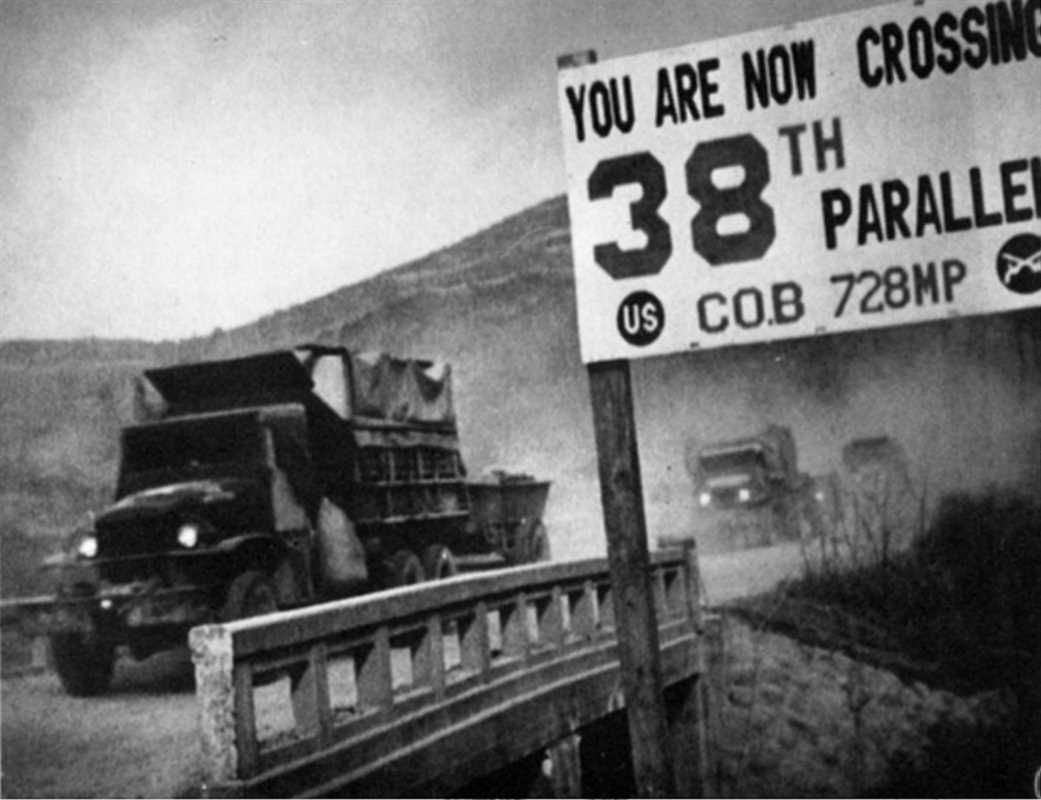 At a late night prayer meeting, Myung Ja’s mom was holding her grandchild (my wife) Anna. For all to hear, she thanked God for how he had saved her and protected her all of her life. She praised God for his goodness and asked him for many things for her children and grandchildren. She knelt down and said, “Amen!” and was silent. A short time later, Anna began to cry in her grandmother’s arms. Her mother went over and discovered that her mom had gone to heaven.

Myung Ja had many other stories of her mother’s faith and God great provision. Even after the family immigrated to Canada in 1975, she continued on her mother’s practice of praying for two to three hours before sunrise each day. (I believe our family is still receiving the answers to those prayers!) Her life was also filled with her own stories of God greatness toward her. Our family has been so richly blessed by the faith that it took to stand up to soldiers, with a love for triumphant hymns of faith and lives lived entirely focused on loving Jesus.

As more new Canadians attend North Pointe it is amazing to hear their stories of faith in the face of seemingly insurmountable difficulties. If you take the time to listen, maybe even through an interpreter, I believe your faith will grow and you will realize that there are some amazing saints among us.

My in-laws Myun Ja and Jin Sang Kim attended North Pointe (Central Pentecostal Tabernacle) for a short time (2003-2005) before they moved to Vancouver.

APPLICATION: Please leave a comment below for Ron and his family. Thank you.