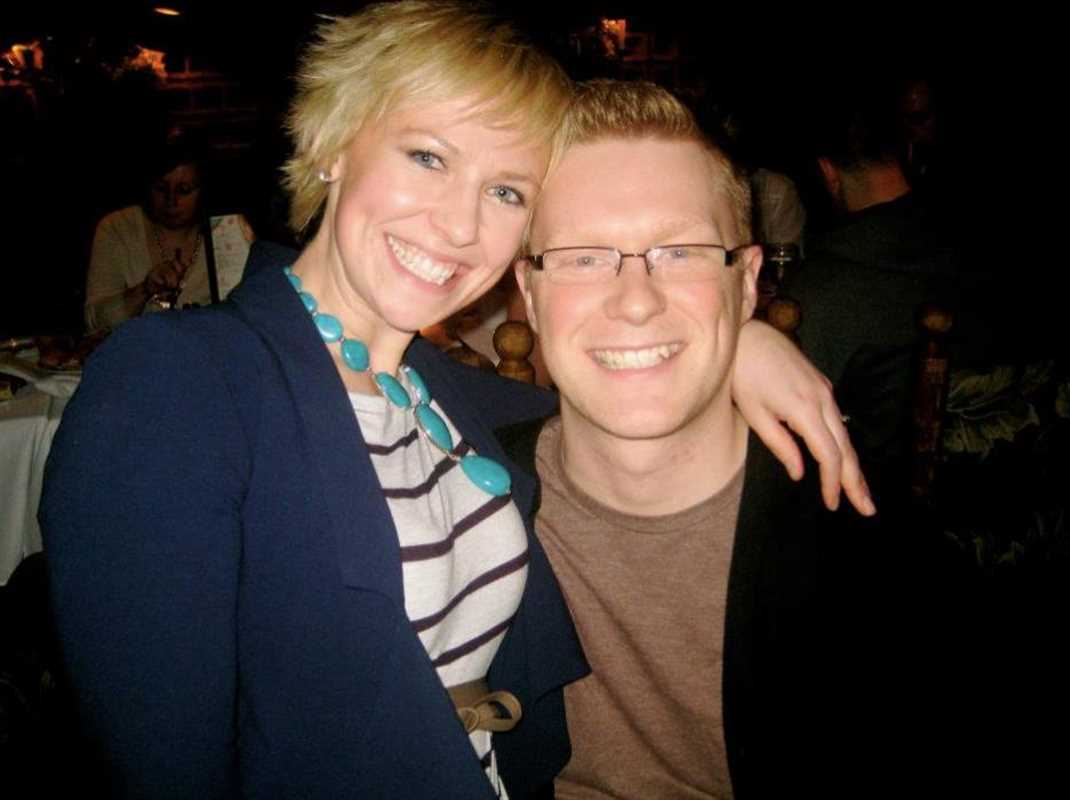 THE POWER OF SHARING by BROCK HARRISON 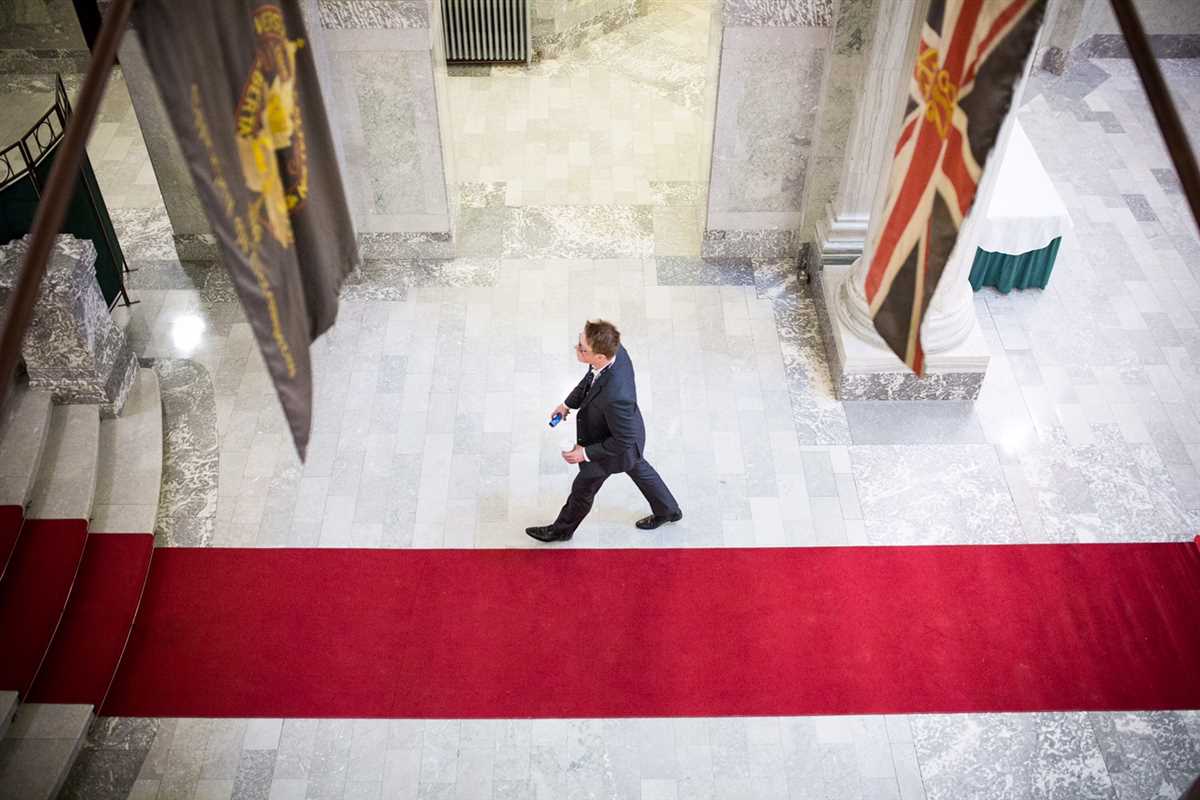 “Thanks for writing your piece on depression. It was very moving and it has helped me make the call to go see a counselor. So thanks for helping!”

“Thanks for your willingness to open up and share your story. It gives me the courage to maybe one day soon talk about mine. You have no idea what your article did for me this morning.”

“If I hear from you, I’ll write my story. I’ve not done that yet: strange, because I am a storyteller and love writing. I guess I’ve just tried to keep this part of me in abeyance.”

“I just finished reading your story and it’s left me in a pool of tears and hope all at the same time. Thank you for having the courage to write this. You are the third person on the planet to know the information I’m about to share …”

“Sir – you have balls of steel. As someone who has also struggled…. Thanks.”

“I’ve had depression for eight years at least, been on meds for five. I don’t tell many people either as you’ve probably guessed. Reach out to me any time and vice versa I hope. Love you bro.”

This, people, is the power of sharing.

The above quotations are just a snippet of the massive outpouring of support I have received since sharing my personal battle with depression.

Brock Harrison put together this follow-up piece in response to his guest post – “Depression: My Story.” The engagement with his story was overwhelming. Surprising? Yes, but maybe we shouldn’t have been so surprised. Vulnerability has its own beauty.  May your tribe increase, Brock.

You Are Not Alone

I’m not sharing the comments to boast (admittedly, though, I kind of like that line about steel…). As those close to me know, my least favorite topic of conversation is myself. I’m sharing to show how transformative the simple act of talking about mental illness is.

I’ve come to learn that mental illness thrives in the darkness and the silence. My absolute lowest times were when I tried to convince the world I felt good. I got pretty good at fooling people into thinking I was fine. But the better I got at it, the more isolated I felt.

Depression’s most insidious and destructive lie, by far, is telling you have to fight it alone; that everybody has it together except you. But scroll up. I am not alone. We are not alone.

So let’s talk about it. Tell somebody what you’re going through. They probably won’t fully understand, but that’s OK. Tell someone you love and trust – or someone whose been through it before – and you will feel better. That I promise you.

I started by telling my wife.

Then my parents and my sister. Without fail, every single time I told somebody, I felt lighter. It became easier and easier to share.

By this time, I actually looked forward to talking about it.

So what? Lots of people are.

Here’s the thing mental illness doesn’t want us to know: When we talk about it, we normalize it. When we normalize it, we make it OK to get help and defeat it.

When we have the flu or, worse, when we get a cancer or multiple sclerosis diagnosis, we talk about it. We take medicine and have operations to treat it. We tell people what we have. It shows up in the church prayer list. Mental illness should be there, too. Why not? It can be just as debilitating and life-threatening. 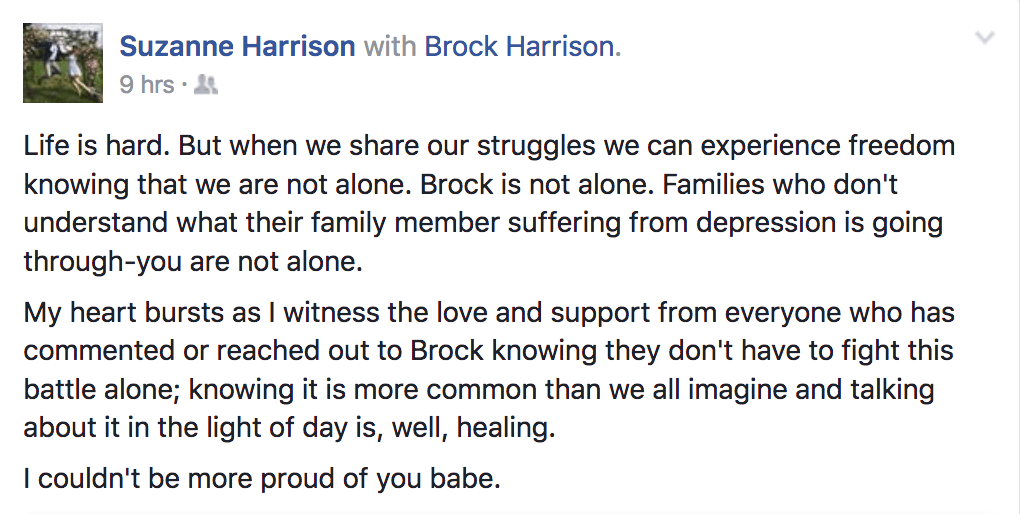 An Illness That Can Be Healed

In the Bible, Luke talks about Jesus laying his hands on and healing those with “various kinds of sickness.” Read those words again. Various kinds of sickness. If we accept that mental illness truly is an illness, it becomes pretty clear. We aren’t meant to suffer. We’re supposed to come forward, in faith, and make it known that we need healing.

I know sharing is difficult. It took me three years to get to the point where I could comfortably broadcast my story. Truthfully, I still have moments of doubt about what others might think of me. That’s just the nature of the illness.

But it is the very best treatment. Talking about your mental illness means it no longer controls you. It’s as much an act of rebellion as it an act of faith, and both acts lead to freedom.

APPLICATION: Keep the conversation and the healing going by leaving Brock a comment below or connecting with him on Facebook.