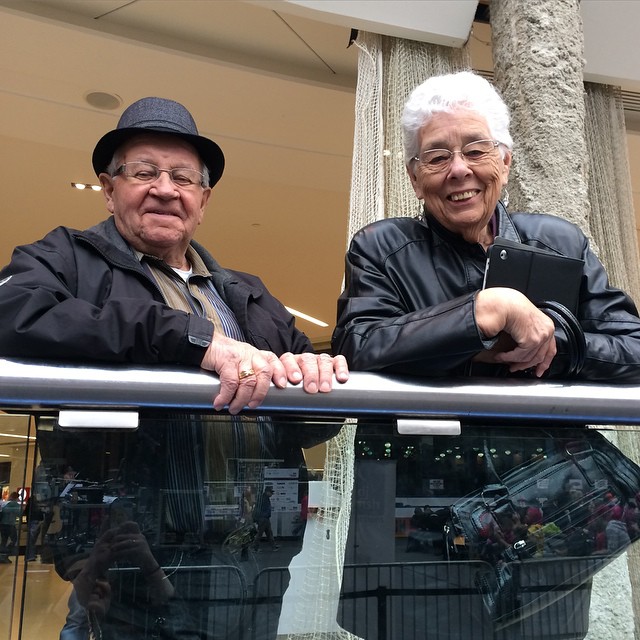 Peter And Evie’s Happily Ever After

“Happily” can be “ever after.” Peter and Evie Kozak know this to be true.

Both were born in Alberta during the Depression.

They were familiar with hardship.

Each suffered through the death of a spouse.

What endears the Kozaks most to those who know them best is that the adversity around them did not embitter the attitudes within them.

Happily Together For Life

Their lives were lived close enough to share in each other’s milestones, but miles apart in day-to-day experience.

On that day, these two octogenarians came together to exchange vows that united them in marriage.

In front of over three hundred exuberant family members and friends Peter and Evelyn committed to love each other come what may…richer or poorer, good times or bad, sickness or in health.

The new Mr. and Mrs. sealed their vows with a memorable kiss! 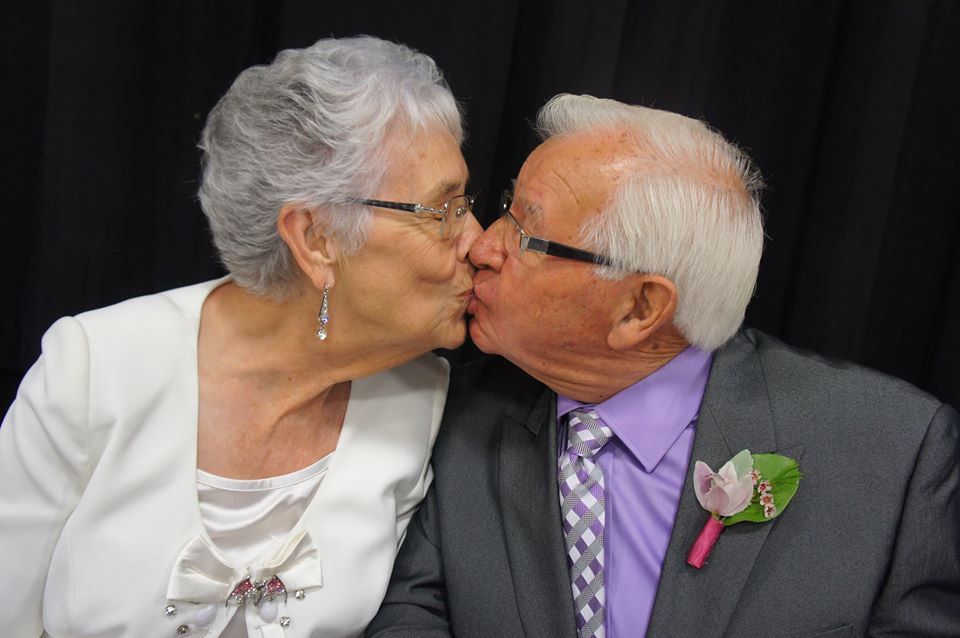 THE STRENGTH OF MARRIAGE

Peter and Evelyn coming together was a priceless reminder of the strength of marriage.

Marriage is about companionship, friendship, and just plain sharing life. It’s about having someone to talk to and even vent to.

How do you strike the original match?

4 Things To Fan the Flames of Love

An unhappy wife sought the advice of a friend in how to divorce her husband.

Her husband had neglected her for work and sports for years. She’d had enough. The friend suggested that before she initiated legal proceedings she make him regret his behavior. So she advised the wife that for a whole month she should treat her husband with more love and attention that he had ever felt and then tell him she was leaving him.

A few months later she saw her friend again. She looked so much happier. Putting two and two together she asked, “When did you divorce him?” “Divorce him? I love him!”

2. Keep your vows and they will keep you.

Marriage is a covenant, secured by promises.

The vows couples make to each other create an island of certainty in an ocean of uncertainty.

No one knows what the future holds. Things change. People change. Vows mean that no matter what changes they can rely on each other. That creates their “happily ever after.”

Some say that wedding rings are the world’s tiniest handcuffs. They are more like rubber bands that when a couple pulls apart, a tug reminds them that they belong together.

Forgiveness is the only way to change an unchangeable past.

To forgive is not forgetting.

Forgiving is a gift you give yourself.

Its the only way to release yourself from the hurts done to you.

If you don’t know how, ask Evie and Peter.

Praying all the happiness in the world into Peter and Evie! Please leave a comment for them below. Thank you.