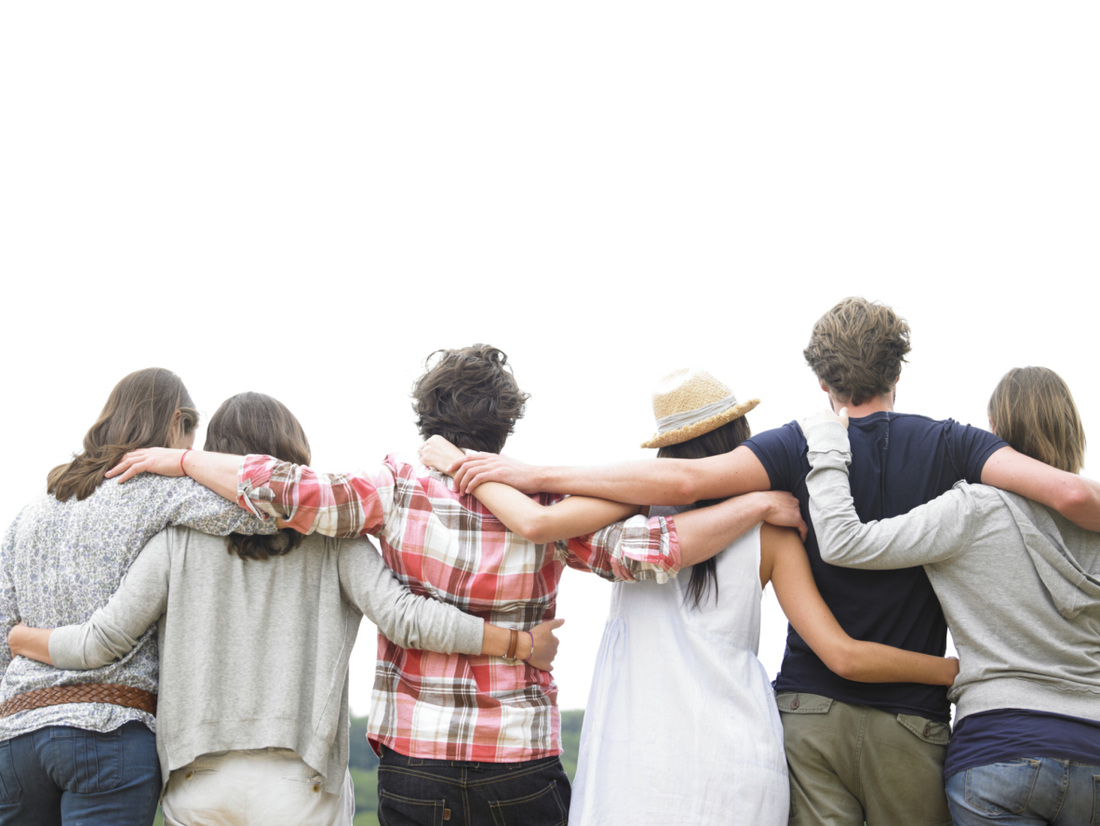 PERSONAL GROWTH: THE POWER OF THE OTHER

Dr. Henry Cloud begins his new book The Power of the Other with a compelling account that immediately drew me in.

A recruit, training to become a Navy SEAL is on his last test – a grueling endurance swim in the ocean – and his strength fails him.

He has nothing left.

About to signal he’s giving up. 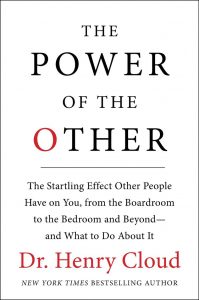 All his years of training. The sacrifice. His dream of being a SEAL.

A Friend On Shore

Suddenly he sees his friend standing on the shore ahead. He has completed the swim and is officially a Navy SEAL. The man on the shore yells and pumps his fist to let the man in the water know “he could do it”.

The man in the water would later describe what happened saying that as their “eyes locked…something happened. Something beyond him. His body jumped into another gear, into another dimension of performance that he had not had access to before”.

He was able to finish and achieve his dream. 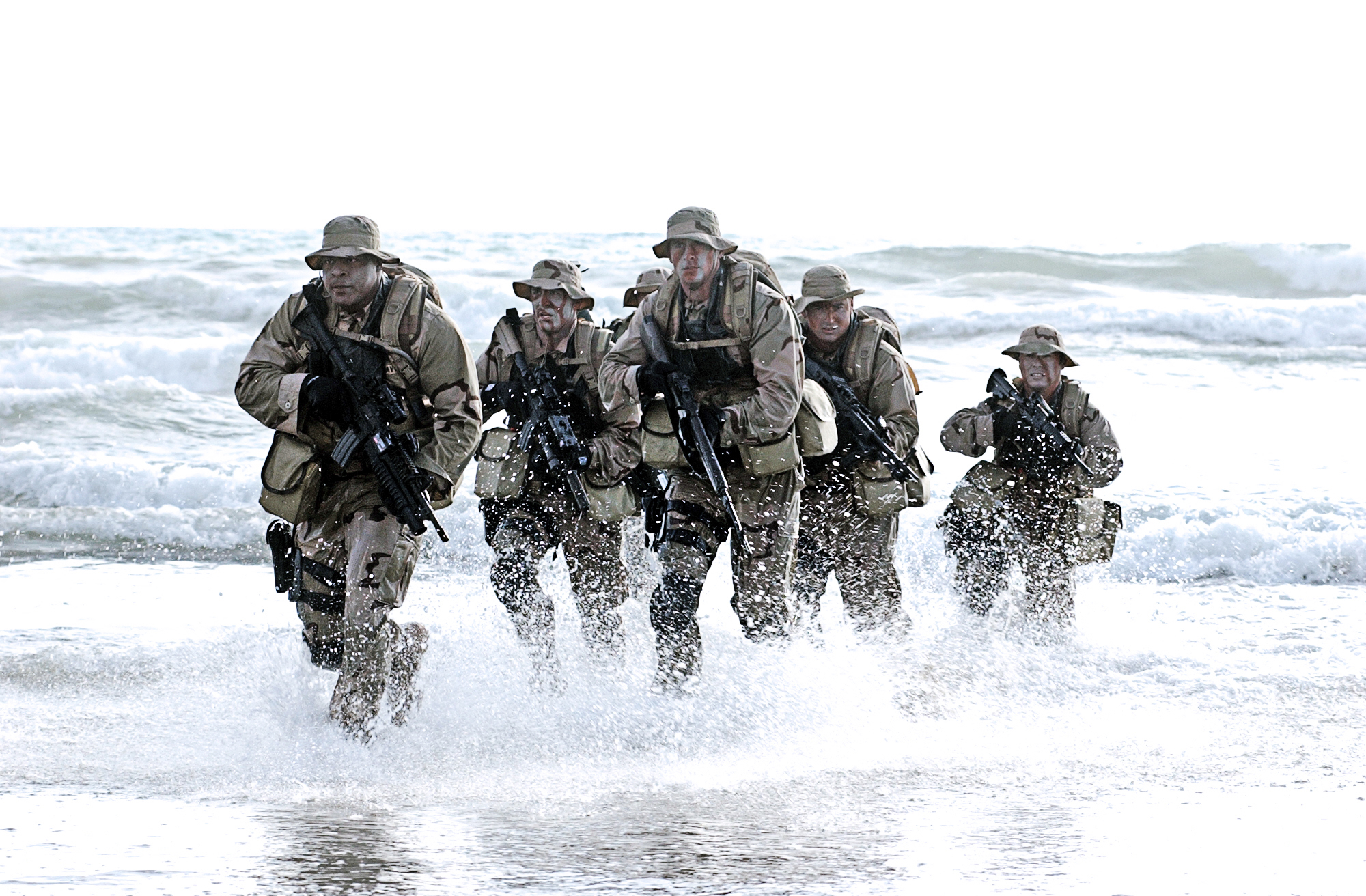 The Power Of The Other

This is what Dr. Cloud calls, “the power of the other”.

Mark was killed in Iraq doing what he loved. His devotion inspired Dr Cloud to write his latest book.

Cloud’s thesis is that “there is a neglected truth about a relationship: the invisible attributes of relationship, the connections between people, have real, tangible, and measurable power.”

And the need for connection begins even before birth. It goes literally from the womb to the tomb. “Relationship affects our physical and mental functioning throughout life.

This invisible power, the power of others, builds both the hardware and the software that leads to healthy functioning and better performance.”

Who Is Doing Life With You?

Cloud explains: “Much of what we achieve would not have been possible if other people had not been involved in one way or another.”

In this context, Cloud observes, “The undeniable reality is that how well you do in life and in business depends not only on what you do but also on who is doing it with you.”

Who is doing life with you? 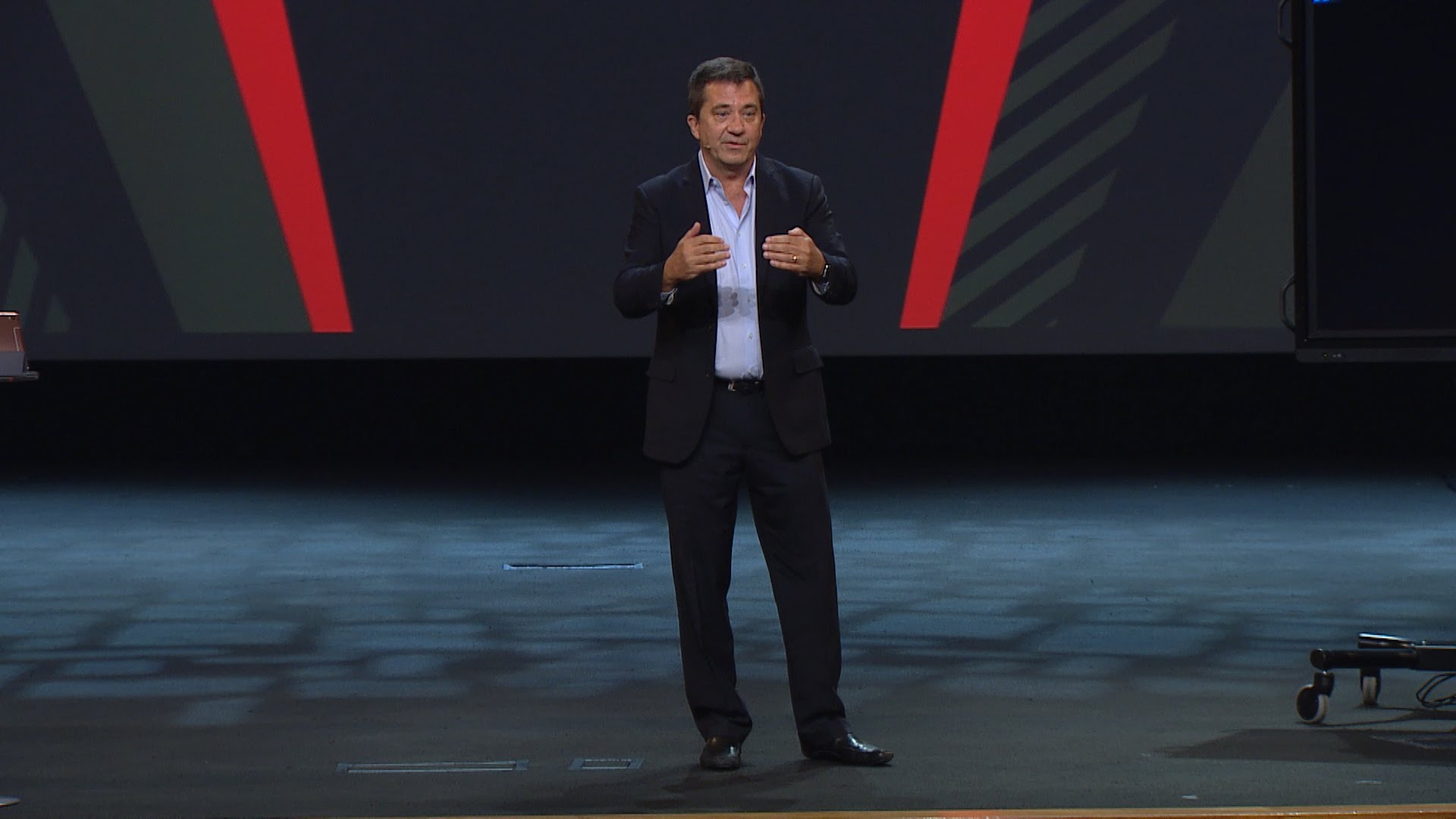 APPLICATION: Who are the “others” that you are doing life with? Please leave a comment below. Purchase a copy of The Power of the Other in North Pointe’s bookstore.