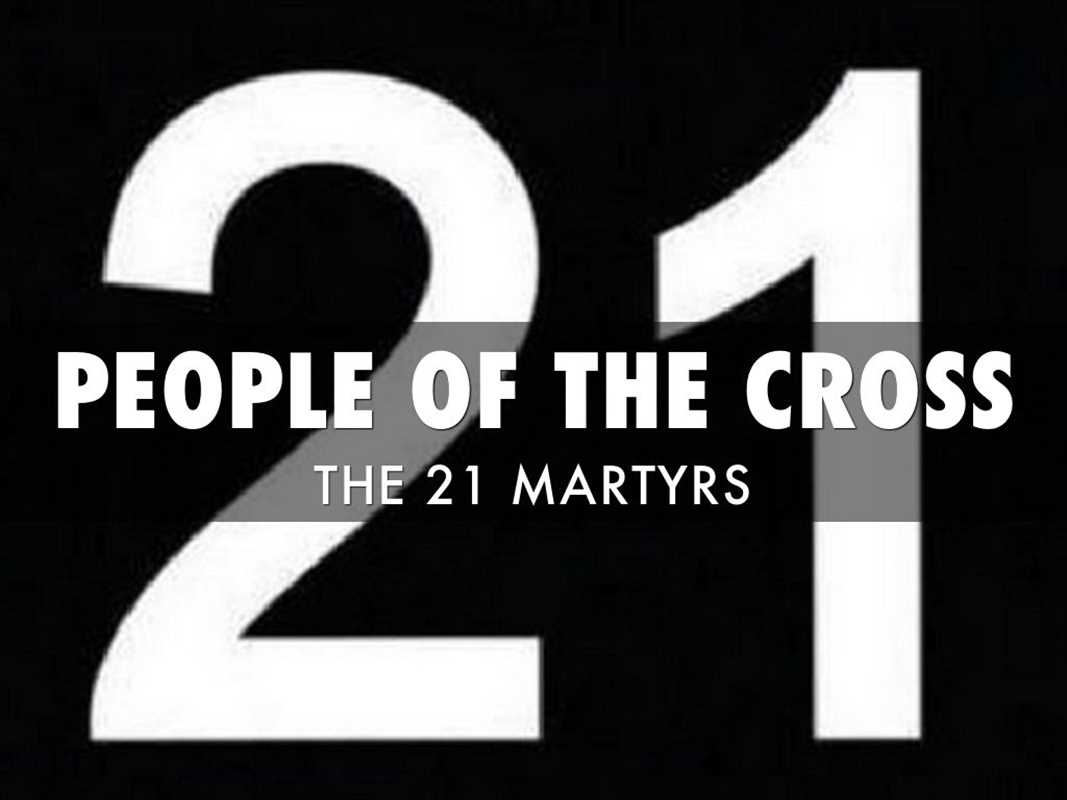 People of the Cross: The 21 Martyrs 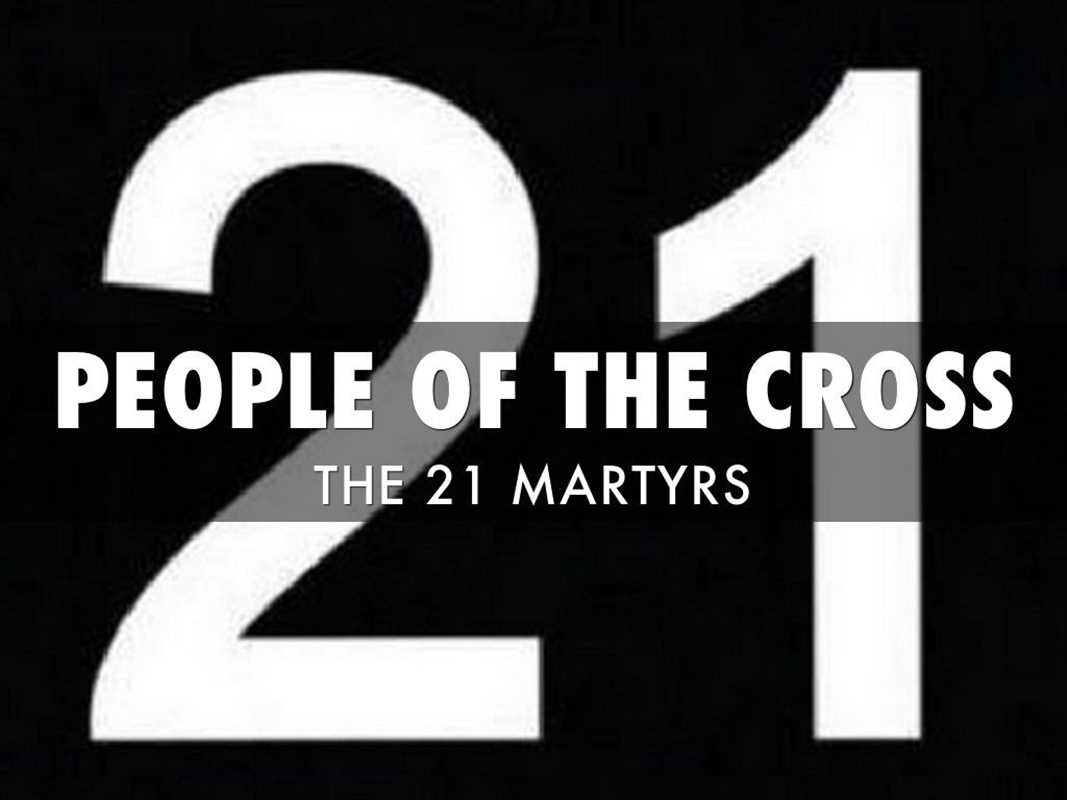 There they were, for all the world to see – 21 orange clad men  – kneeling on a beach.

Most were Egyptians, working in Libya, trying to make some money and a future, just like the rest of us.

They were captured by ISIS, tortured and threatened with death.

They were “people of the cross.”

Each one was given the chance to save their life by renouncing Christianity and embracing Islam. 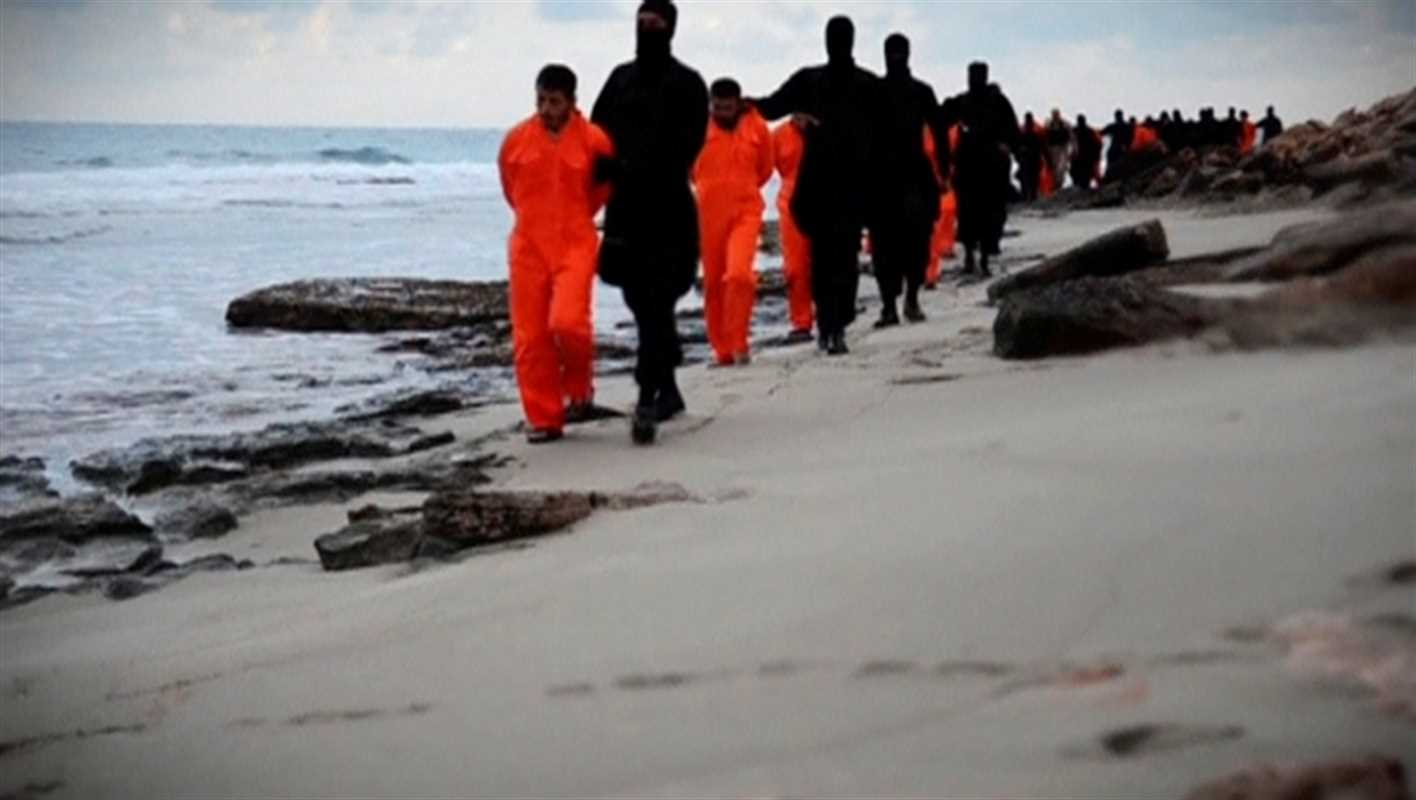 People of the Cross

24-year-old Luqa Najati, a newlywed working in Libya to build a life for his family in Egypt. Najati didn’t know his wife was pregnant when he left to search for work. He never met his infant daughter.

Bishoy and Samuel Kamel—were saving for their weddings.

Samuel Wilson was working to buy a home for his wife and three children.

To My Friends, The Killers

The brother of Bishoy Adel Khalaf wrote to ISIS:

“You beheaded in cold blood 21 Copts, only because they are Christians and refused to leave their God and their faith…

I want to thank you because:

When you shed the blood of martyrs…your war now is not with earthly states or kingdoms but with the Lord of Hosts. Remember the Roman Empire…you cannot because it is not there anymore…after they martyred thousands of Christians …the Empire withered. Our Coptic Church revives on every single pure drop of blood that was shed…….

Here is a profile of each of the 21 men. 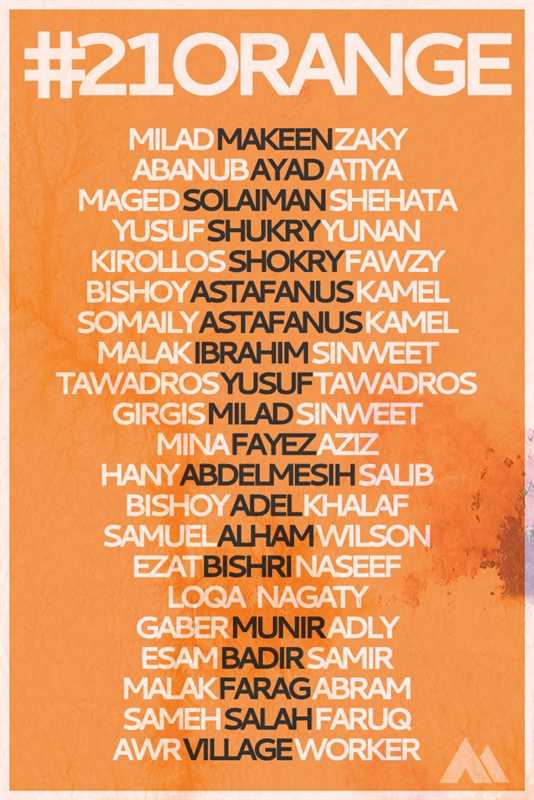