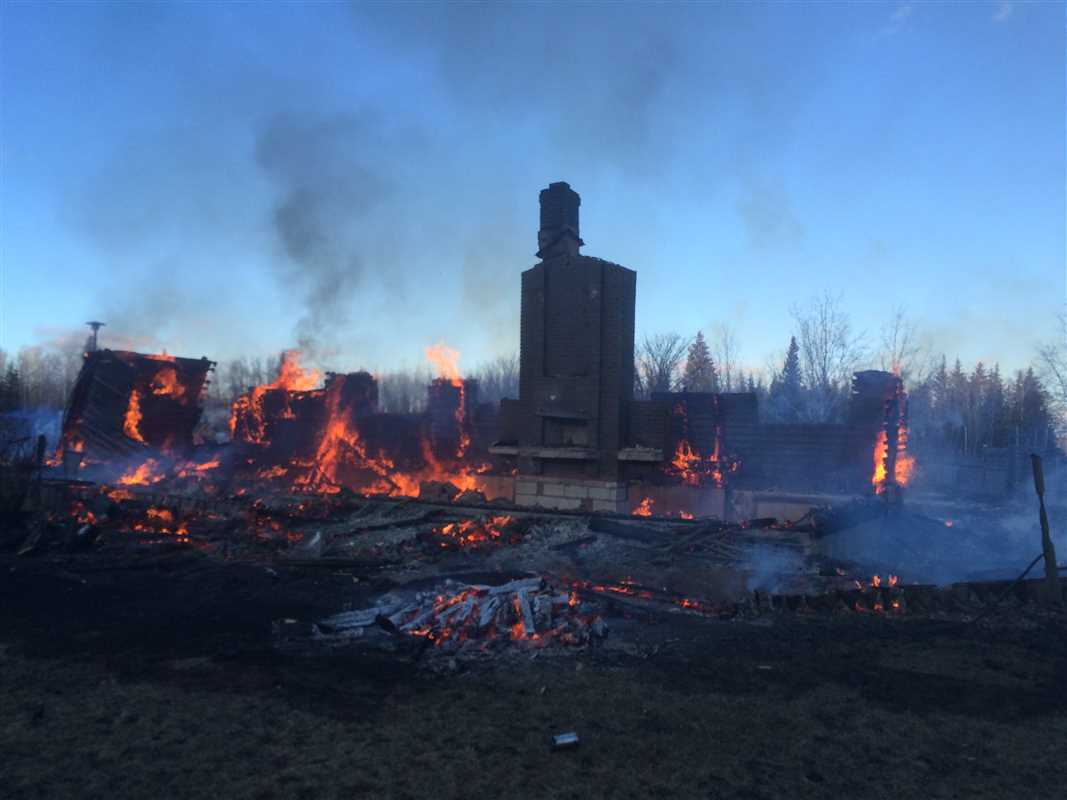 OUT OF THE ASHES: THE GIFFORDS’ STORY

They will always remember the moment the windows simultaneously blew out in their home.

Minutes earlier Phil Gifford had been on the roof trying to extinguish what he believed to be a chimney fire. Phil, a volunteer firefighter, was familiar with chimney fires. His wife Tess had smelled smoke and so he used a ladder to get on the roof for a better assessment.

It was Thursday November 19th, 2015. Phil started to rip off parts of the roof to to get a better look at the source of the smoke. As he worked, his thought was, “I’m not going to let a fire get our farmhouse.” Tess called the fire department while Phil rigged up garden hoses to fight, what he thought, was just a small fire.

The fire Marshal showed up and entered the home to do his own assessment as Phil was spraying the roof.

Seconds later the Marshall came running out of the house bringing Tess with him. “Get off the roof now! The whole thing’s gonna go!!” He had seen the extent of an inferno that was beginning to engulf the interior and knew there was no time to spare.

Tess grabbed a few valuables going out the door. Phil clambered off the roof.

ONLY MINUTES TO TAKE AWAY A LIFETIME COLLECTION

Within moments every window in their home blew out and minutes later their entire home had burned to the ground. All that remained was the chimney and their lives.

The Giffords live about midway between Clyde and Thorhild, just minutes north of Edmonton.

They loved the gorgeous cedar beams in the roof of their home. The antiques and heirlooms they had collected, complimented the design. 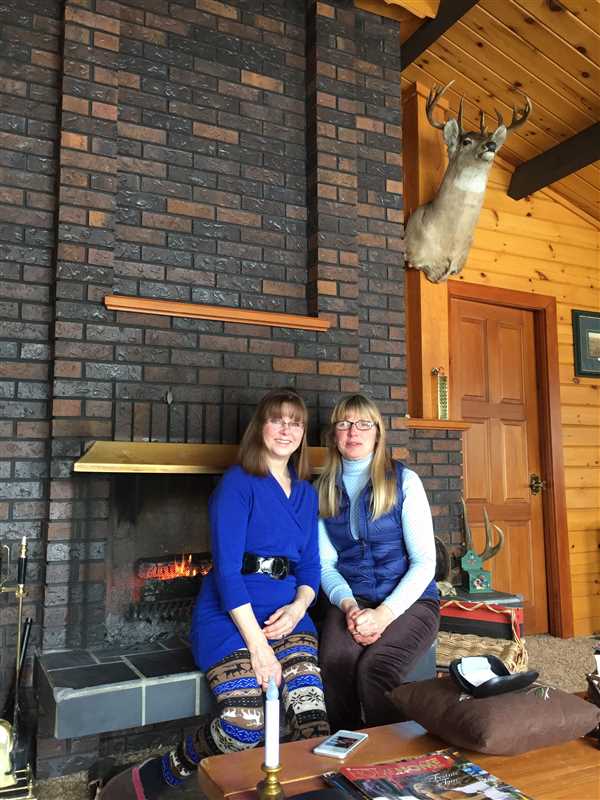 (Tess on left and sister Chris)

The first nip of winter just days before had prompted them to move all of their winter clothes out of storage and into their home.

Their Bibles were on a table in the living room just where they left them after their usual morning devotions.

Tess kept all of the treasured family photos stored in a box nearby the front door in case of just such an emergency – but their exit was too hurried to even think of them.

Now everything was gone – all their clothes, furniture, keepsakes and photos collected over decades of marriage, children and grandkids. 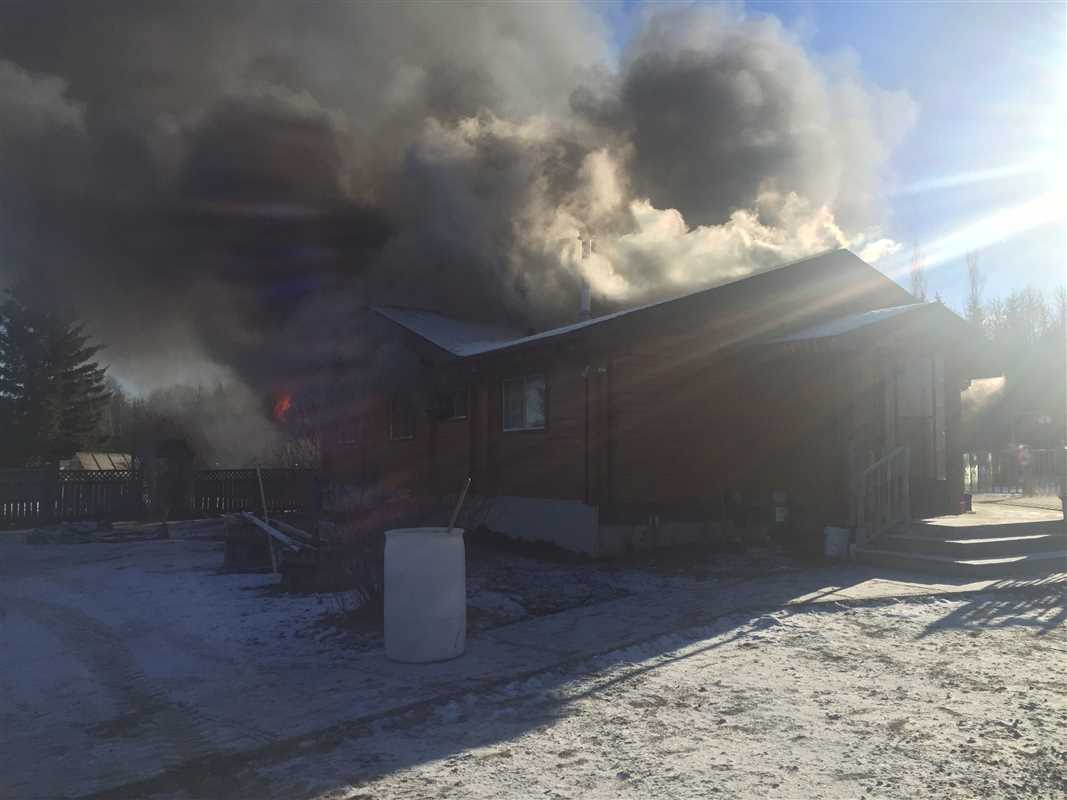 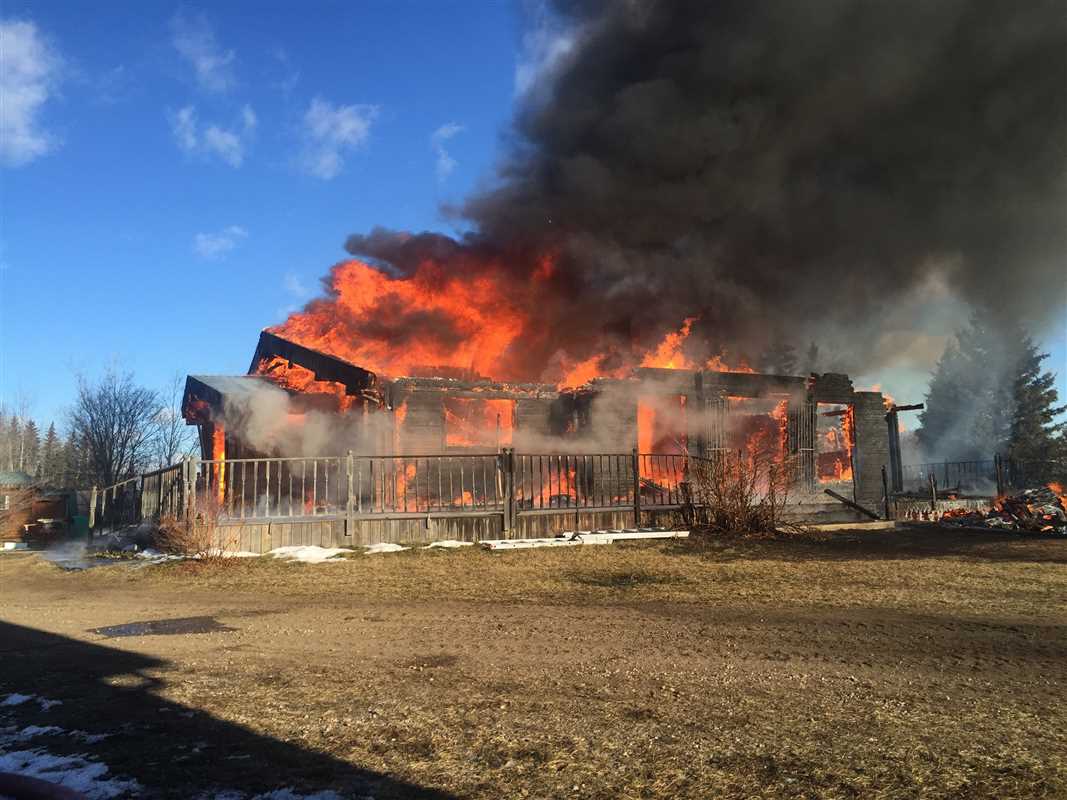 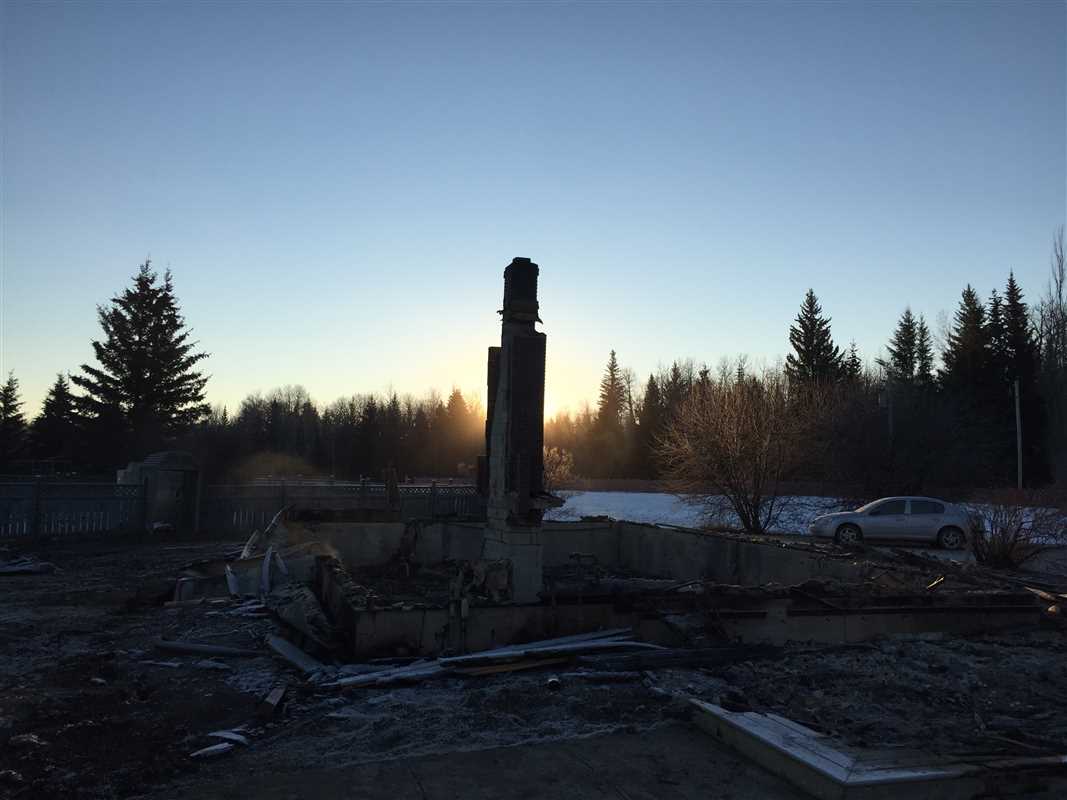 Trish Benson, North Pointe’s Crisis Care Co-ordinator rallied people to make meals which were taken to them along with donations and some tiger lilies (Tess’s favorite flower).

Phil and Tess are grateful for their lives and the insurance coverage on their home. Their nearby children took them in until they settled into a temporary residence. They hope to rebuild their home.

I talked to them numerous times after the fire and each time they expressed gratitude to God that no life was lost and for the unexpected generosity of family and total strangers. Its hasn’t been easy but they are recovering.

They shared Scripture with me from James 1, Romans 5 and Romans 8 about trials, troubles and triumph and how they are coping.

Out of the ashes will come good.

APPLICATION: Please leave a comment below for Phil and Tess. Thank you.