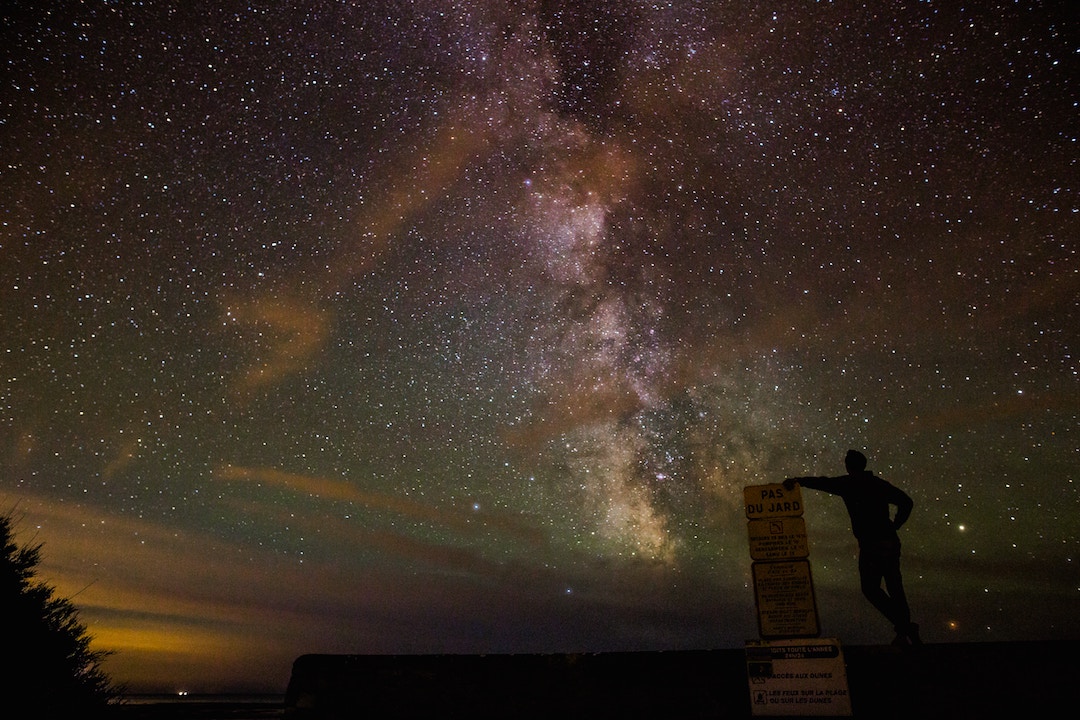 DAVID CHRISTIAN’S VIEW OF ORIGIN WITHOUT A CREATOR

Watching TED talks while savoring scrambled eggs is a favorite change of pace for me on Saturday mornings. David Christian’s TED talk – Origin Story – had a tasty irony to it as he compared the impossibility of unscrambling eggs to the origin of the Universe.

David Christian is famous for his rationale of creation without a Creator. On May 22nd, his latest book was released – Origin Story – outlining a big history of everything from nothing. 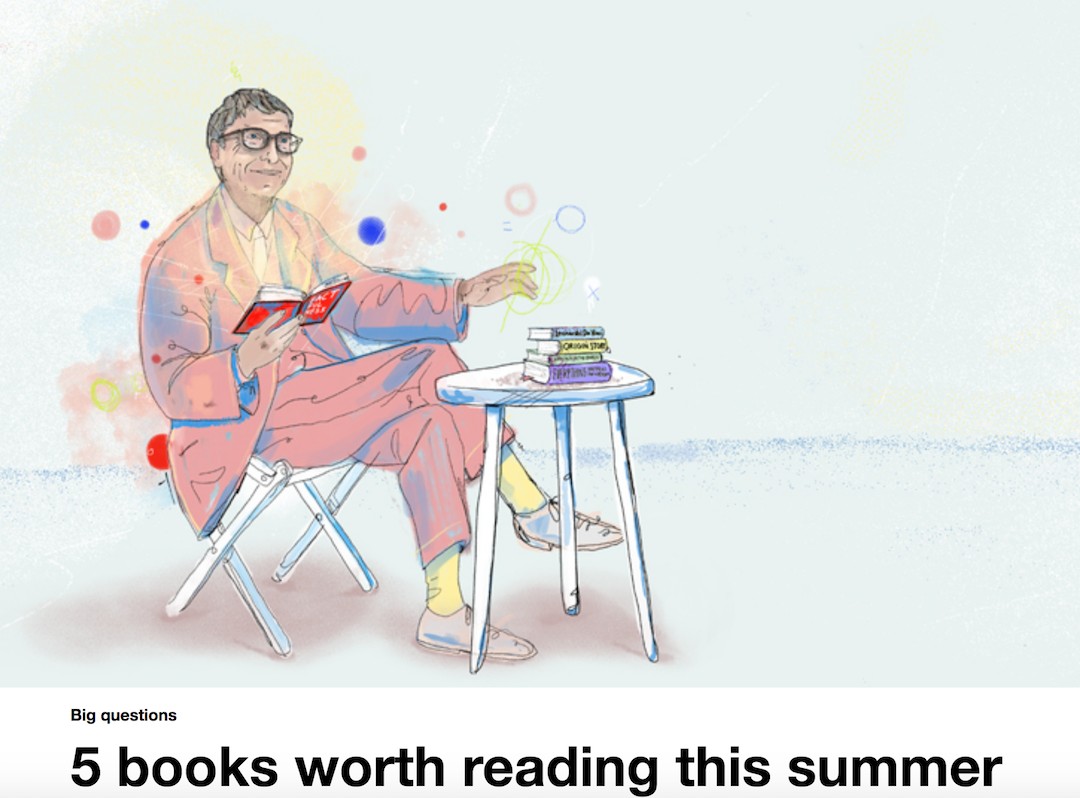 The History Of Our World In 18 Minutes 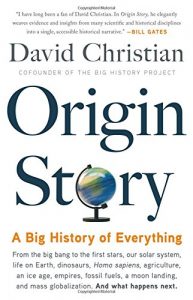 2. What we see around us is staggering complexity.

3. How is it possible to generate the sort of complexity in you and me in a world governed by entropy?

Christian suggests complexity builds stage by stage. Each stage is “magical because it creates the impression of something utterly new appearing almost out of nowhere.”

Back To The Bang

When you wind the timeline back 13.7 billion years ago – to be precise – there was nothing. No time. No space.

Imagine the darkest, emptiest thing you can and then cube it a gazillion times.

It contains everything that’s in today’s Universe.

Within the “the first second, energy itself shatters into distinct forces including electromagnetism and gravity. And it does something else quite magical. It congeals to form quarks that will create protons and leptons that include electrons.

And all of that happens in the first second.” 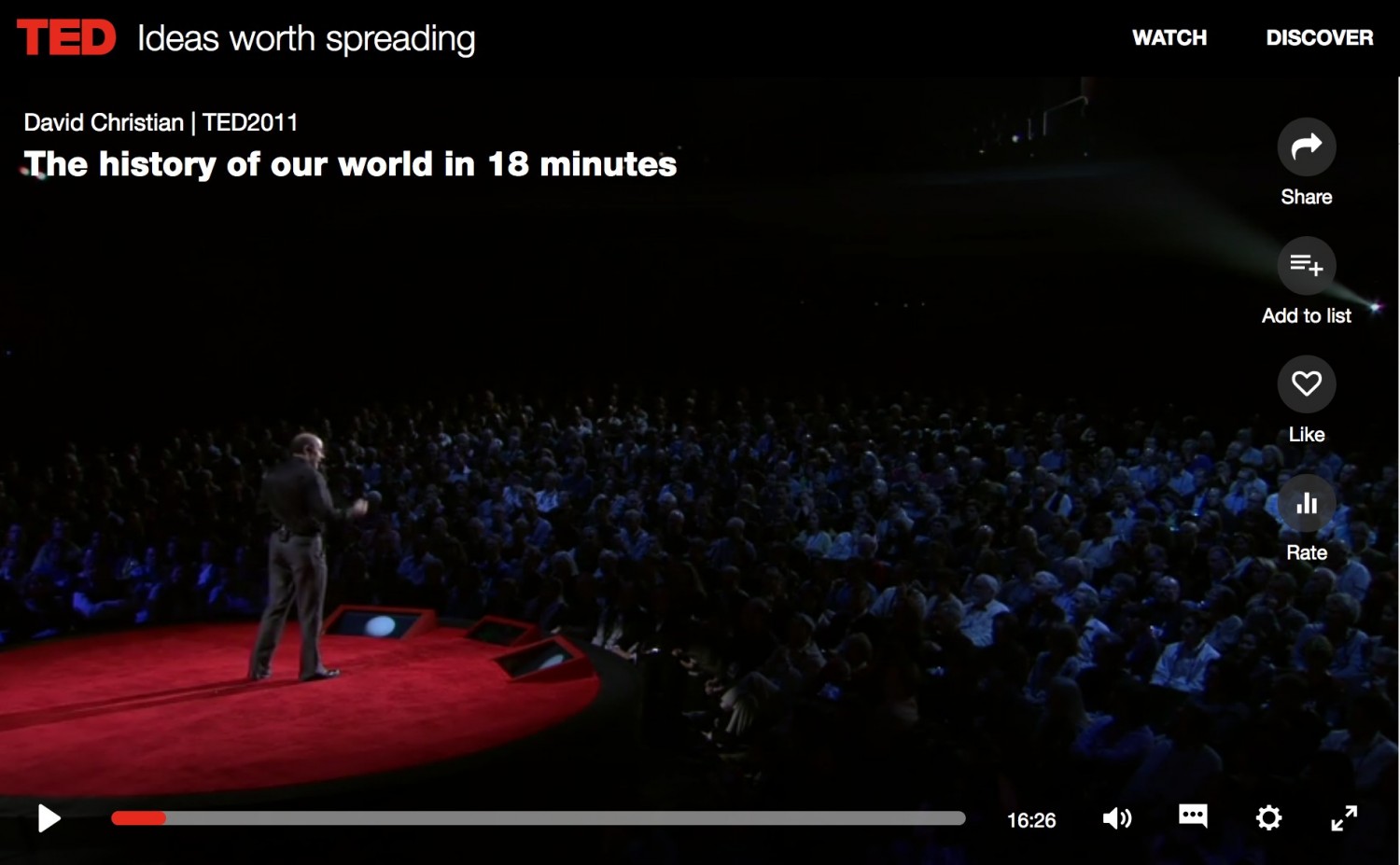 That’s where I lose David. Five minutes and twenty eight seconds into his talk and I hit pause.

Great content. The TED talk has been viewed over eight million times. But the talk is empty of substance. And hope.

How can anyone go all in for a scientific theory that is in far greater need of faith than having confidence in a Creator God?

Christian’s universe has no purpose other than the purpose we give to it.

How that’s working for us?

The talk is worth 18 minutes of your life – David Christian’s Big History. Please watch and let me know what you think.

APPLICATION: What comes to your mind as you viewed the video? Please leave a comment below. Thank you.