Operation Underground Railroad exists to rescue children from sex-trafficking. Over two million children were victims of sex trafficking in 2018.

Do you feel angry?

If not, don’t waste your time on this post. But if you feel your temperature rising then read on.

The Most Heinous Crime

Timothy Ballard is the Founder and CEO of Operation Underground Railroad (O.U.R.). Ballard and his wife Katherine are parents to six children. For twelve years he descended into hell everyday to rescue other parents’ kids.

“I made a commitment to God that I would do everything I could, even if it killed me.”

Ballard spent over a decade working as a Special Agent for the Department of Homeland Security where he was assigned to the Internet Crimes Against Children Task Force and deployed as an undercover operative for the U.S. Child Sex Tourism Jump Team.

However, Ballard’s frustration grew unbearable as he infiltrated child trafficking rings only to be forced to leave innocent victims behind.

So in 2012 he retired and assembled his own team of former Navy Seals, ex-CIA agents, and other operatives with unique skill sets. 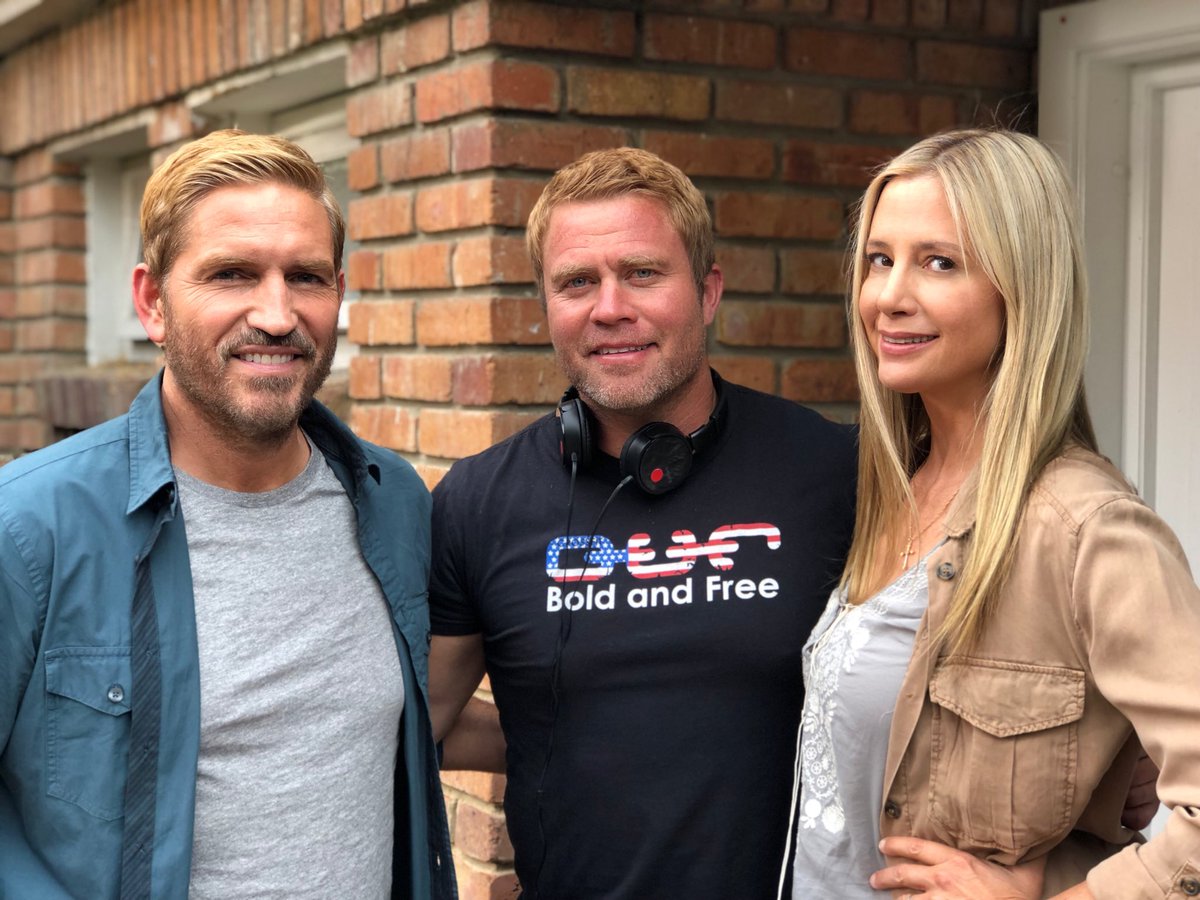 In the past four years of existence, O.U.R. has rescued over 1,400 victims and assisted in the arrests of more than 570 traffickers around the world.

O.U.R isn’t a vigilante group. They never try to force things to happen. Christian faith is at the heart of the group.

“We do everything we can, but things will happen on God’s time – that’s when it is the most productive.”

“Some of the most spiritual moments of my life have happened while sitting across the table from a child trafficker,” Ballard says. “I feel the Spirit with me in those moments of complete darkness.”

Learn more about Operation Underground Railroad here  and in the following videos.

To the children we pray for daily, we say:

Your long night is coming to an end.
Hold on. We are on our way.

And to those captors and perpetrators, even you monsters who dare offend God’s precious children, we declare to you:

Be afraid. We are coming for you.

Child Sex Slavery: It Ends With Us

Please leave a comment below. Let us know what this post motivated you to do. Thank you.