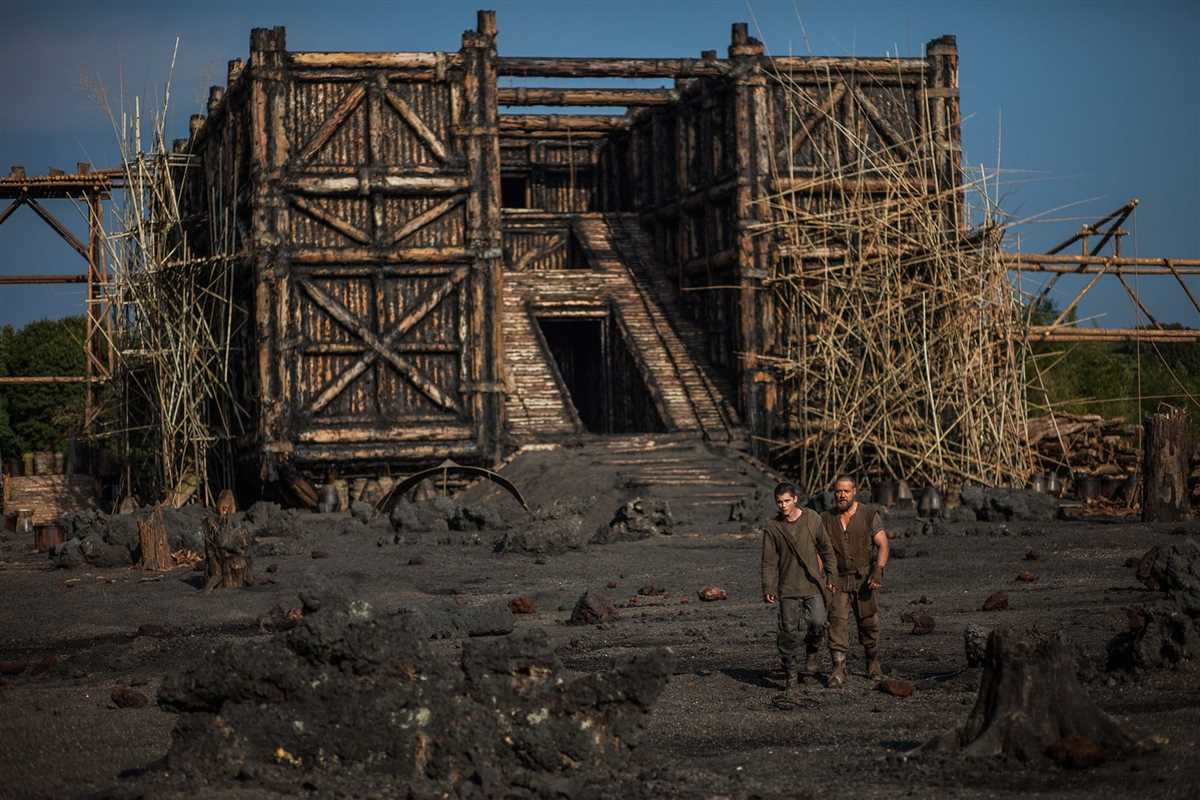 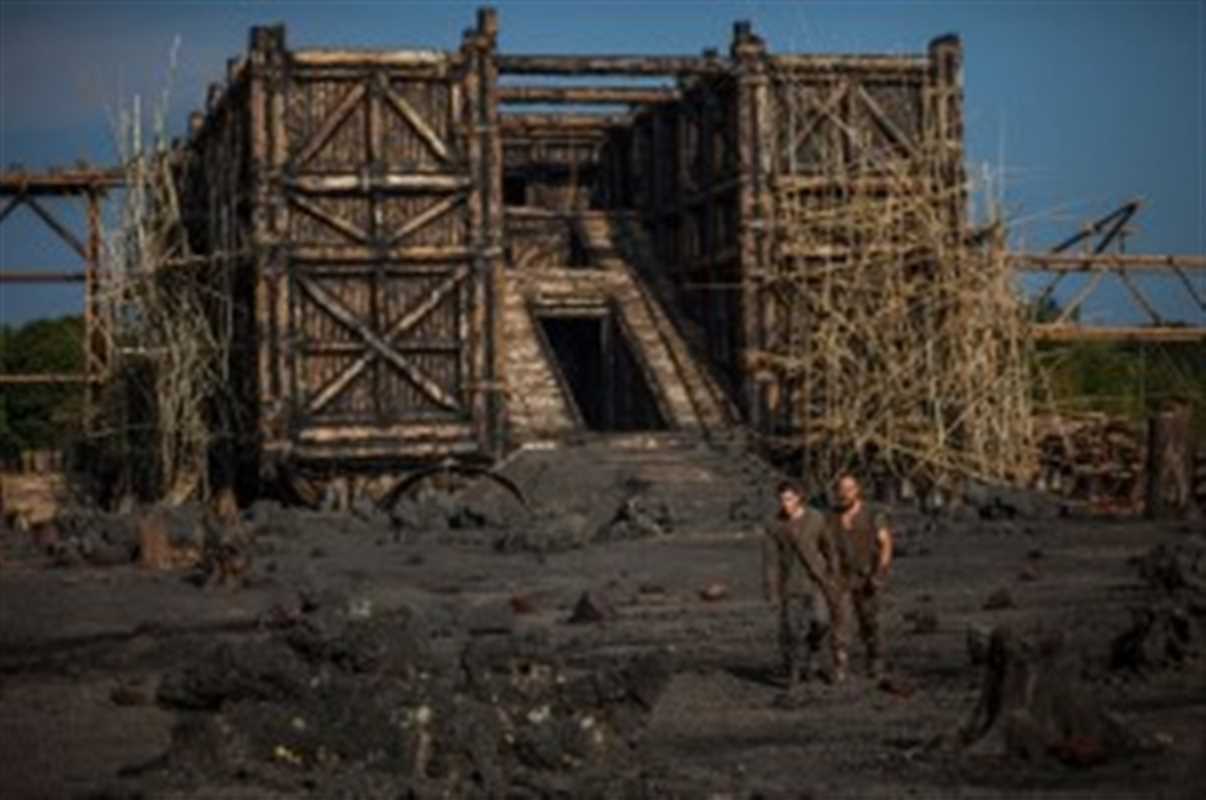 and its creating controversy of blockbuster proportions.

It has already pulled off one Biblical-sized miracle – uniting Jewish, Christian, and Muslim leaders – in opposition to it.

REVIEW: I wrote the above before seeing the film. I saw “Noah” on opening night. Unfortunately, that experience is one of my life’s regrets. The film has managed to unite most religious and non-religious movie goers in opposition to the movie.

I’m not sure which Bible the producers were trying to stay true to, but it wasn’t the Bible I read. I am glad that one of THE major events in world history was addressed but sad that a huge opportunity was missed. My criticism has little to do with Biblical inaccuracy and everything to do with an epic fail as a production.

What could have been a fantastical representation of a world before the Flood was a disastrous mix of “Lord of the Rings” meets “Mad Max.”
Zero emotional engagement with any character.
One un-popped kernel of popcorn out of five.

When you’re presenting a pre-flood world – where people are living for centuries; where there was no rain and there were no rainbows; where giants and angels walked on the planet; where the world was created in six days – you’re talking about a universe that is very, very different from what we understand. You’re not in Kansas anymore, Toto.

To portray that as realistic is impossible. You have to enter the fantastical, but not the ridiculous.

Unlike “The Son of God,” “Noah” is not an evangelistic tool – but it could have had redemptive value.

Lots of people think they know the story of the Ark because they’ve been told a children’s version or have seen pictures in comics. 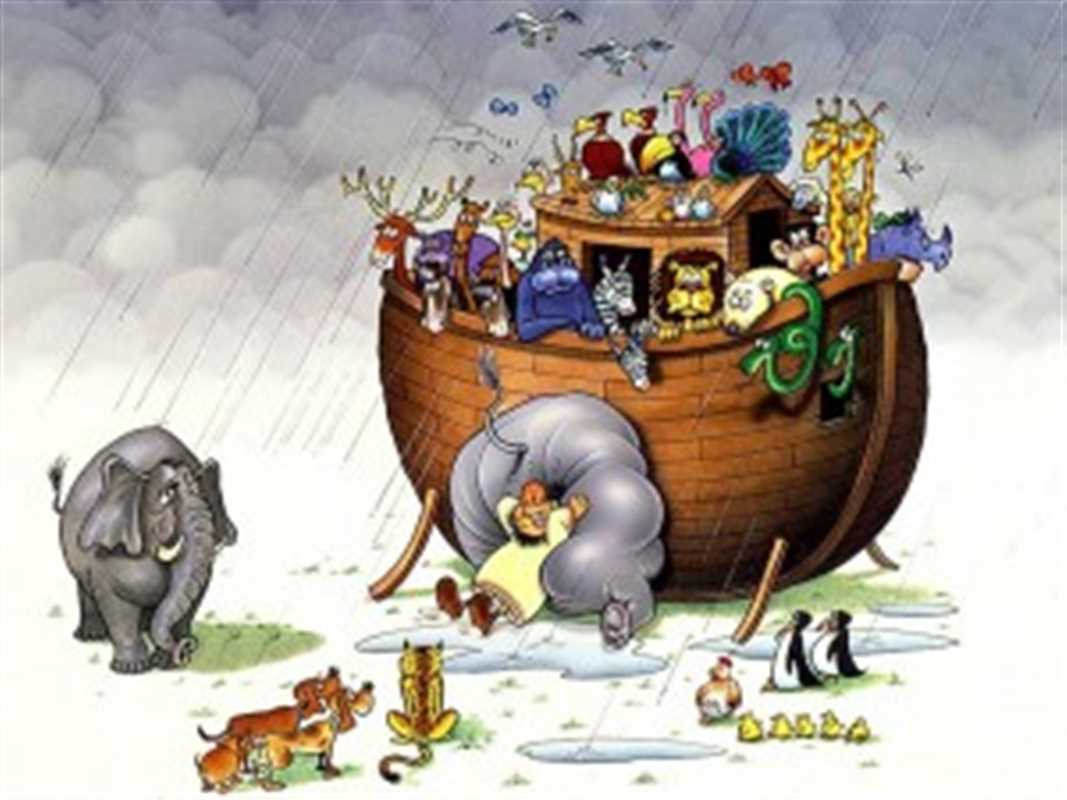 We had an Ark-shaped cookie jar when our sons were young. There was a giraffe with its head high above the other animals, cute lions, cute bears – it was a cute container for cookies. We have a Boyd’s Bears version of the Ark on the dresser in our bedroom. Every morning I see it. Its cute.

So even if people haven’t read the scripture, that’s what they tend to think the story of Noah is about. Cute. But actually, the Biblical story is brutal. That’s what get’s my attention about this film.

The Flood was God’s doing.

The Flood was the most traumatic, global, cataclysm in human history.

Every living creature, save eight people and two of each kind of animal (including dinosaurs, but that’s another story) were destroyed in a life-ending nightmare of a Flood. Infants, seniors, invalids, pregnant women, the most innocent and the most wicked were commonly swept away to their death and into eternity.

Worse still, you get to the end of the story and Noah gets drunk. What do we do with that? To get that drunk — so drunk that you’re naked and have a falling out with your child and curse them. It’s the first mention of wine in the Bible, which is incredibly significant and makes all of us uncomfortable when you read it literally.

Since Genesis is an historical book, it needs to be read literally as recorded history.

I believe the Genesis Flood happened as the Bible records it.

The Flood was a universal, planet altering event.

Noah had three sons: Shem, Ham and Japheth. Now the earth was corrupt in God’s sight and was full of violence. God saw how corrupt the earth had become, for all the people on earth had corrupted their ways. So God said to Noah, ‘I am going to put an end to all people, for the earth is filled with violence because of them. I am surely going to destroy both them and the earth. So make yourself an ark…’ Genesis 6:9-14 (NIV)

“God waited patiently in the days of Noah while the ark was being built. In it only a few people, eight in all, were saved through water…” 1 Peter 3:20 (NIV)