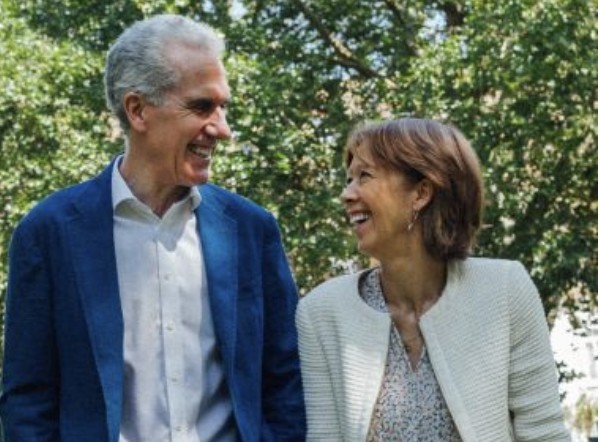 On July 22, 2022, Nicky Gumbel preached for the last time as leader of Holy Trinity Brompton in London.

It’s a moment worth marking because Nicky and Pippa Gumbel have served the Lord faithfully, with integrity, without any hint of scandal, with extraordinary effectiveness and kindness for almost fifty years. 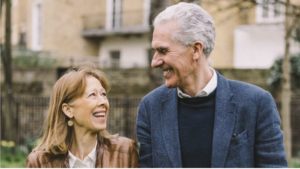 If you’ve ever led or participated in an Alpha group, you have Nicky and Pippa to thank. 1997 was the first year I led an Alpha group at Central Tabernacle. Since then we’ve hosted a group most every year. When COVID shut down most of the church world, Alpha went online in April 2020. Our group at Bethel, Barrhead was one of 1200 Canadian online groups that started up by June 2020.

Jocelyn and I spent two days in London, England in 2003. We made it a priority to take public transit to Holy Trinity Brompton where we hoped to meet Nicky. Alas, he was not there but we stood by the building and prayed a blessing over the Gumbels.

The simple facts of Nicky Gumbel’s “long obedience in the same direction” are remarkable:

48 years following Jesus since turning from atheism to Christianity at Cambridge university in 1974.

44 years married to Pippa raising two sons, a daughter, and a passel of grandchildren.

36 years in ministry at one single church, 19 of them as its curate (associate pastor) and then as its vicar since 2005, growing HTB into one of the most influential churches in the UK and helping to plant a network of new and revived churches around the nation.

32 years quietly running his own Alpha small group every week, whilst turning the course into a global resource that has introduced literally millions to Jesus and has also become a major catalyst for Christian unity.

30+ years reading the scriptures daily, working through the entire Bible every year, making personal notes as he did so until eventually these reflections became a daily email in 2009 which has gone on to become one of the most downloaded devotionals in the world.

These numbers speak of faithfulness over decades and fruitfulness in the millions.

Krish Kandiah of Christianity Today pointed out Nicky’s most telling quality. “Humility is carved into Nicky’s resume. He likes to remind people that he did not start the Alpha course he is most famously associated with. Before it was transformed into the world’s most widely-used and effective evangelistic tool, it already existed as a short course to help believers ground their faith.”

When Nicky was asked what he would miss the most in leaving HTB he said, “I am so, so proud of our congregation. I absolutely love the people here, and that’s the thing I will miss the most. That’s the only thing I will grieve leaving here. I just love them so much. They are wonderful, generous, serving, praying, brilliant people, and I’ll miss them hugely.” 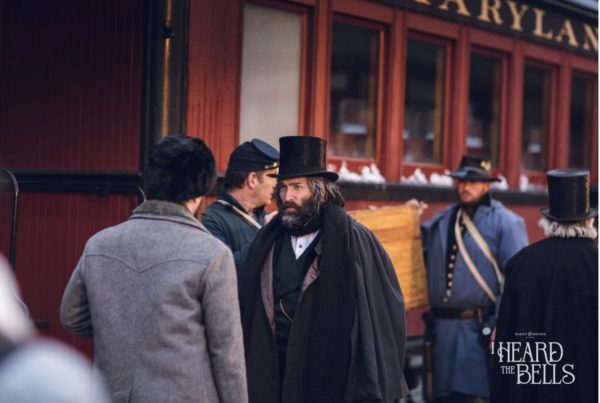 I Heard The Bells on Christmas Day 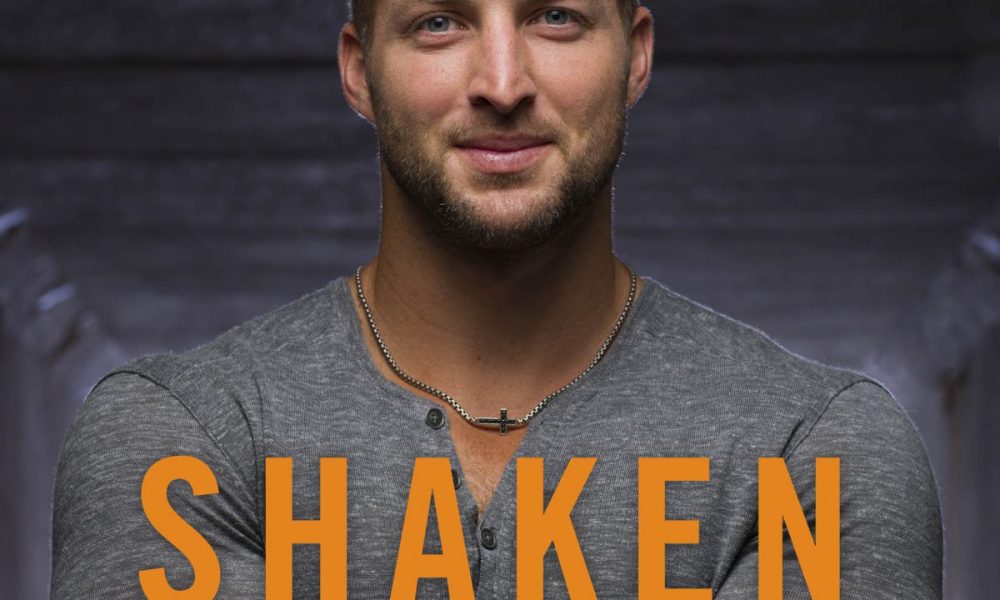