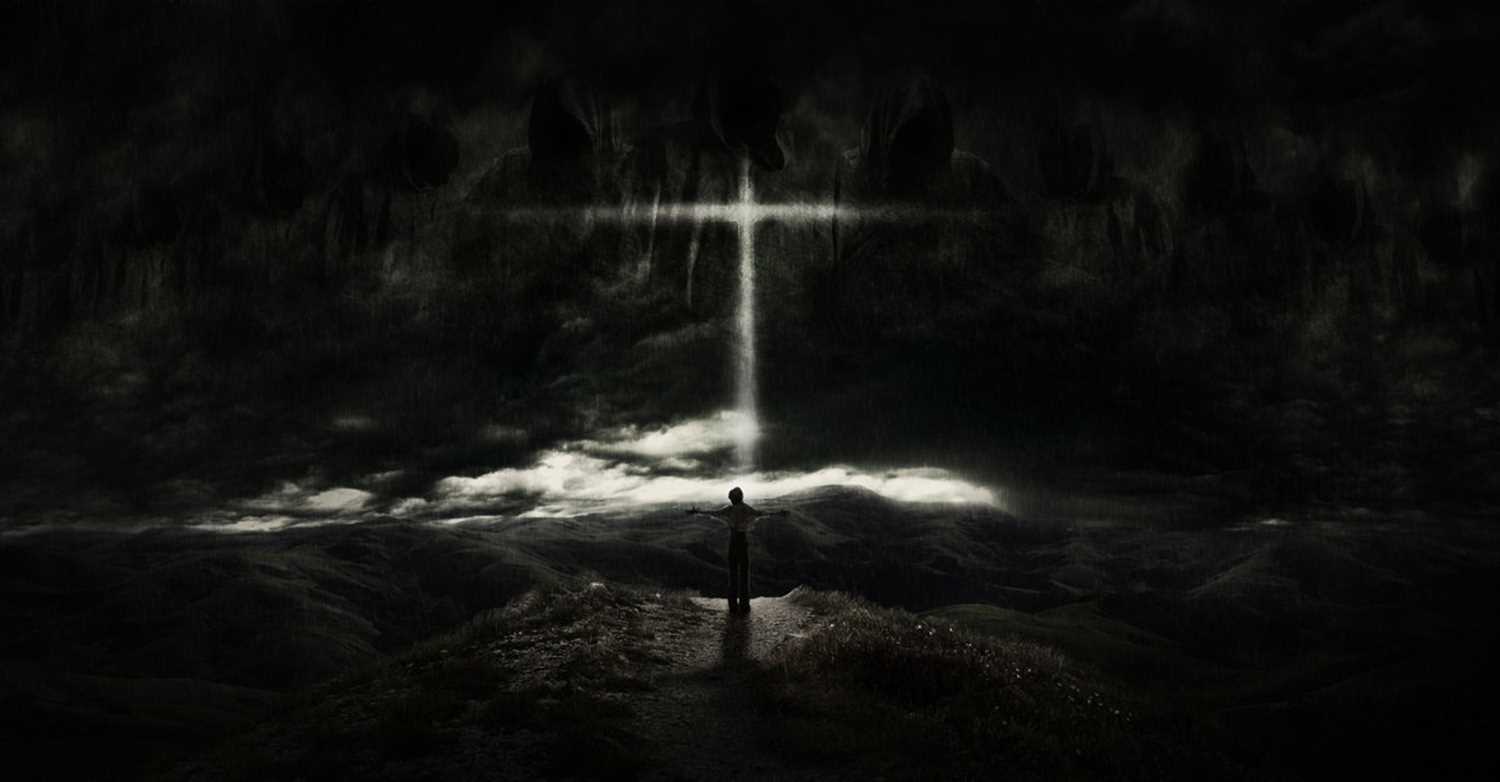 It was a rehearsal for the Easter play. The youth group had been practicing for months. My son had been to all of the practices.

As a dutiful mom, I had dropped him off at the church and picked him up again at the end of each practice.

As a typical mom, I usually waited out in the car for practice to end and my son to emerge.

As a curious mom, however, this last practice was different.

Sneaking In To The Last Practice

Instead of waiting alone I ventured into the church to see if I could catch a sneak peak of what the upcoming play was about (my son had offered very few clues in the weeks prior).

The church was quiet except for a few people milling about, and the heavy doors leading to the sanctuary were closed.

I looked at the doors for quite a while as the internal debate waged over whether or not it would be disruptive to sneak inside. Just as caution was about to get the best of me, the doors swung open enough for someone to sneak out, and for me to sneak in.

Who Was On The Cross?

My breath caught in my chest.

It was as if I were standing in Golgotha instead of a sanctuary. The act unfolding in front of me was the one where Jesus is nailed to the cross and raised limp on the timbers.

It wasn’t Jesus on the cross, it was my own son.

In that instant I thought about what Mary must have felt – seeing her own son raised on the cross. 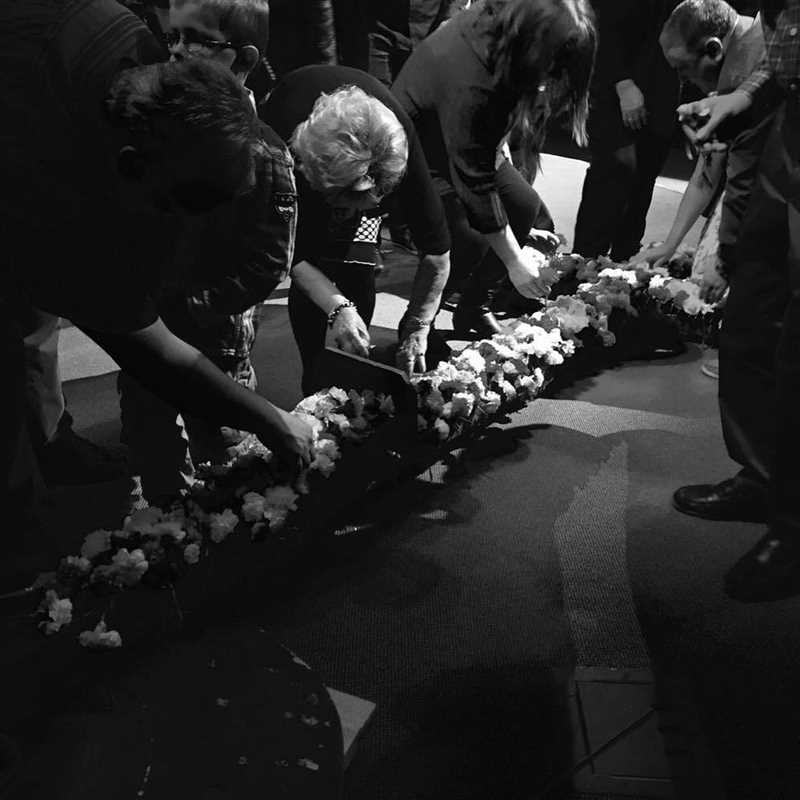 Regardless of the differences, I was reminded that Mary was first and foremost his mother.

As a mother I would have wanted to scream “Stop!” as I felt the unbearable pain in my heart.

As a mother I would have wanted to scream “Why?” as I saw the crimson stains on his precious flesh.

As a mother I would have wanted to scream “Not him – me instead!” as I heard the silence hang thickly in the air as it was finished.

Jesus was more than just the son of God – he was also the son of a woman.

As I stared in silence at the sight before me, the play director whispered to me, “That isn’t his real part – he is a stand-in.” I realized that those words were more true than the director realized.

Jesus was a stand in for me – He bore my sins to the cross for me.