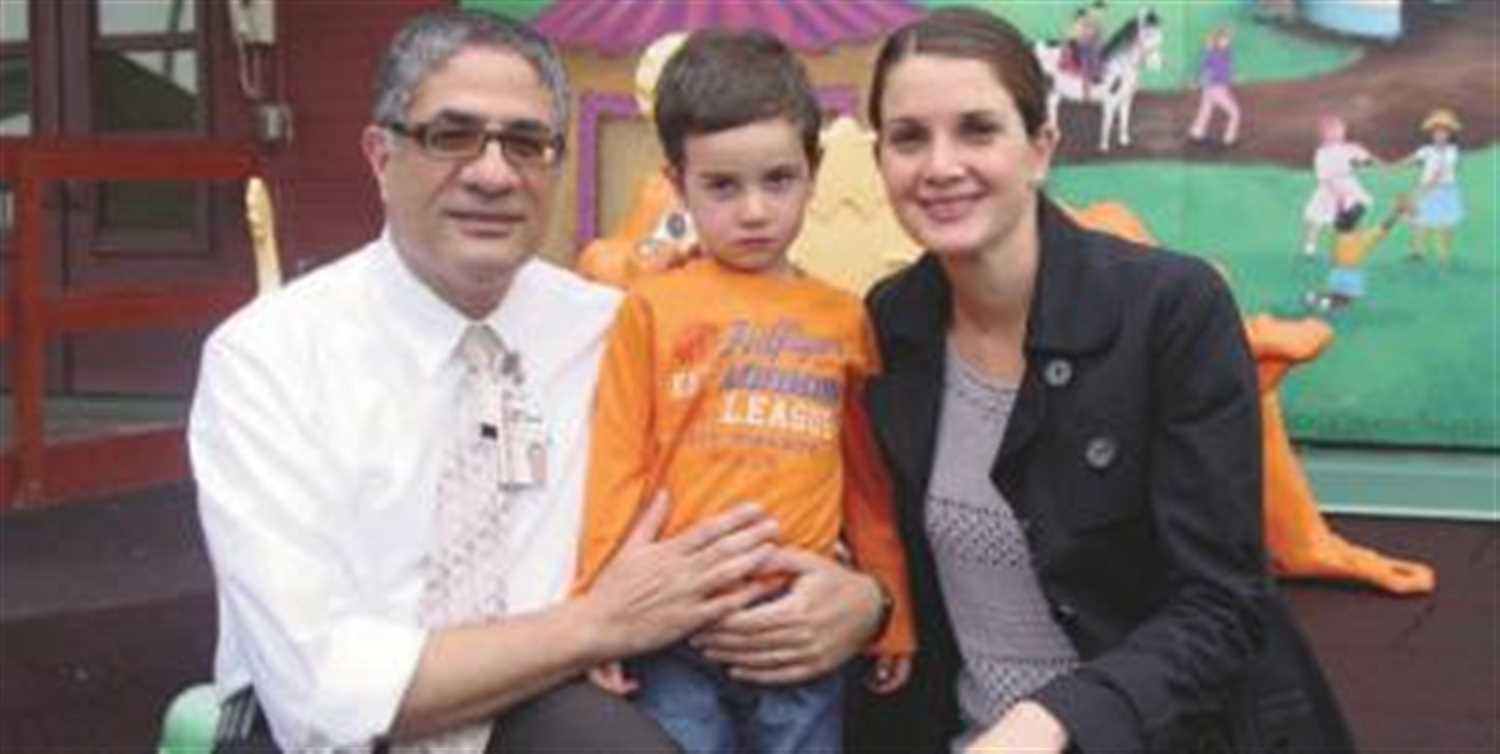 A MIRACLE ON 2300 TUPPER STREET

“It is rare for a hospital to publicly credit a miraculous recovery to prayer and divine intervention.”

That’s how a friend of mine introduced THE news story she sent to me.  The story was reported on December 30, 2013 in “Le Journal de Montreal.”

Call it a coincidence, an accident, or maybe even luck or fate. But every now and again you come across a “miracle” – a patient, who against all odds, survives and thrives even when everything was stacked against them.

On June 4, 2013, Dr. Sherif Emil, a surgeon at the Montreal Children’s Hospital, had just begun his week on call, when he received an urgent page from the pediatric surgery fellow.

The prognosis did not look good for a child in the Emergency department. Dr. Emil rushed to the crash room and found little Gabriel Kassouf surrounded by 10 physicians.

We Needed A Miracle

The three-year old was in shock, undergoing a very difficult resuscitation by the ER and PICU doctors.   His parents, Drs. Claudine Hanna and Wassim Kassouf, said Gabriel complained about some abdominal pain earlier in the day, but then began to quickly deteriorate over the course of an hour.

Since the x-rays and CT scan did not reveal a cause, Dr. Emil rushed Gabriel to the operating room where he made a tragic discovery. “His entire small intestine was completely black,” says Dr. Emil. A “midgut volvulus” had occurred – a condition where the entire intestine twists on its axis due to a congenital anomaly. This meant that Gabriel’s intestines were no longer receiving blood or oxygen and were essentially dying from suffocation.

“I honestly did not know if he would survive through the night, but I refused to give up hope,” admits Dr. Emil. “We needed a miracle.”

Prayed As Hard As We Could

Gabriel’s parents reached out to family and friends and their entire community came together in prayer. “We prayed as hard as we could,” says Gabriel’s mother. “I even had people come up to me in the waiting room who told me they were praying for my son.”

On his walk home that evening, Dr. Emil prayed for Gabriel too. He also thought of his own daughter, Gabrielle.

He couldn’t help but think of the similarities between the two children. They shared the same name and age, and yet Gabrielle was home safe in her bed, while Gabriel was fighting for his life.

The next day, Dr. Emil brought Gabriel back to the operating room for a second operation to see if any part of his intestine could be saved. And then the most remarkable thing happened. When Dr. Emil opened up his abdomen, his intestines were no longer black – they were pink. “I couldn’t believe my eyes,” says Dr. Emil. “It’s as if his intestines came back to life.”

He then proceeded to fix the malrotation so that the intestines would never twist again and rushed out of the OR to inform the boy’s parents and extended family. 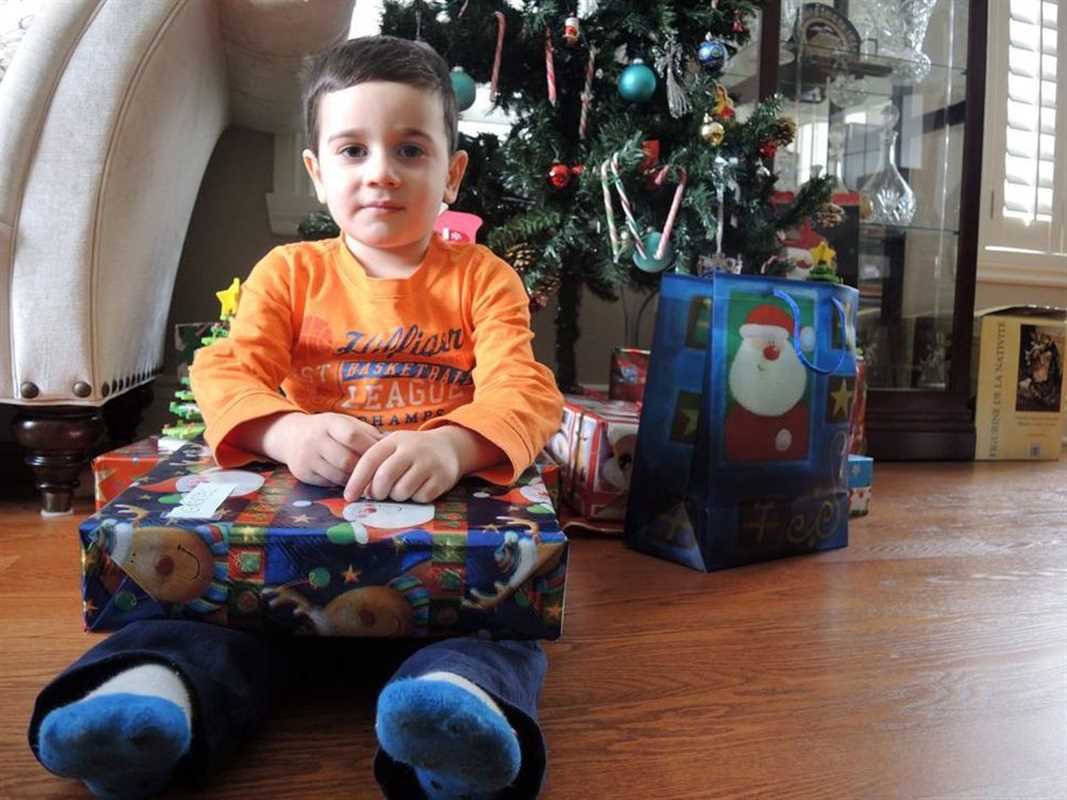 Over the next week, Gabriel grew stronger and managed to make a quick and full recovery. He was sent home on Father’s Day weekend, just over a week after he was first admitted. “Gabriel’s story touched so many people,” says Dr. Emil. “I can honestly say that he is here today, not because of us, but because of some divine intervention.

Medicine is not all about molecular biology. There are some things you just cannot explain.”