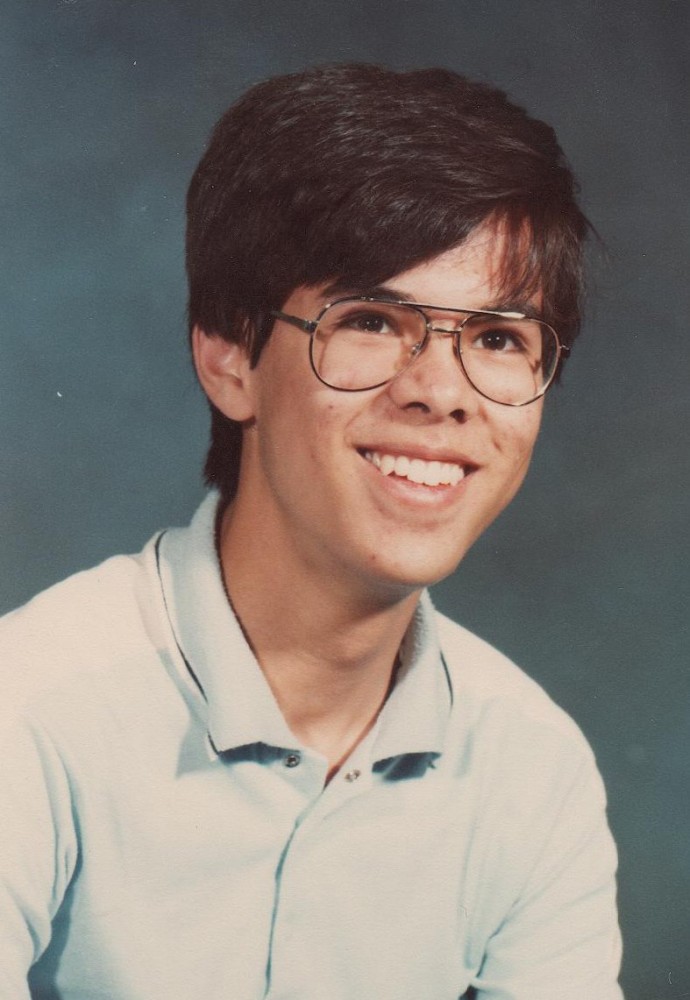 LIFE CENTRE: THE REST OF THE STORIES

A lifetime ago, or so it seems, teens and young adults from across Montreal, came together every Friday night on the West Island at a gathering called the Life Centre. Three decades later, where are they now? What happened to the youth of the Life Centre? How did their experience in a Christian youth group influence the rest of their lives?

The Rest of the Story

At age 18, Gary Horsman was a co-founder and co-host of Rock Solid, a live, Saturday afternoon radio program, broadcasting out of Champlain, NY. Who could forget the three-hour, round trip to the States every Saturday, buying cheap gas and Coke, and blasting Christian rock music for two hours over the air waves.

Thirty years later, Gary Horsman shares the first of the “rest of the stories” from the Life Centre.

I had joined Lakeshore’s youth group before it was called the Life Centre in 6 B.P.B.L.A. Looking back, it’s hard to believe I had only spent a scant six years under PB’s tutelage with so many life-altering milestones passed in that brief a time. But that period of my life profoundly transformed me into the person I am today.

In 1 A.P.B.L.A. I got to see much of Canada bleary-eyed from the backseat of my sister’s borrowed Volkswagen Jetta on a non-stop road trip from Montreal to Edmonton where PB took up residence and started his new ministry. I shared driving duties with Marc Thibodeau and Greg Zubryn, but didn’t quite possess the same amount of stamina they had. It was our bold attempt at a major adventure and to extend, if only briefly, our time together under Bob’s mentorship. Youth is fleeting and we clung on for dear life as long as we could.

The ensuing years saw some of our fellow Life Centre friends disperse to other parts of Canada and the United States. In the meantime, I remained in Montreal among our ever-shrinking circle of past youth group members, now moving swiftly into adulthood. 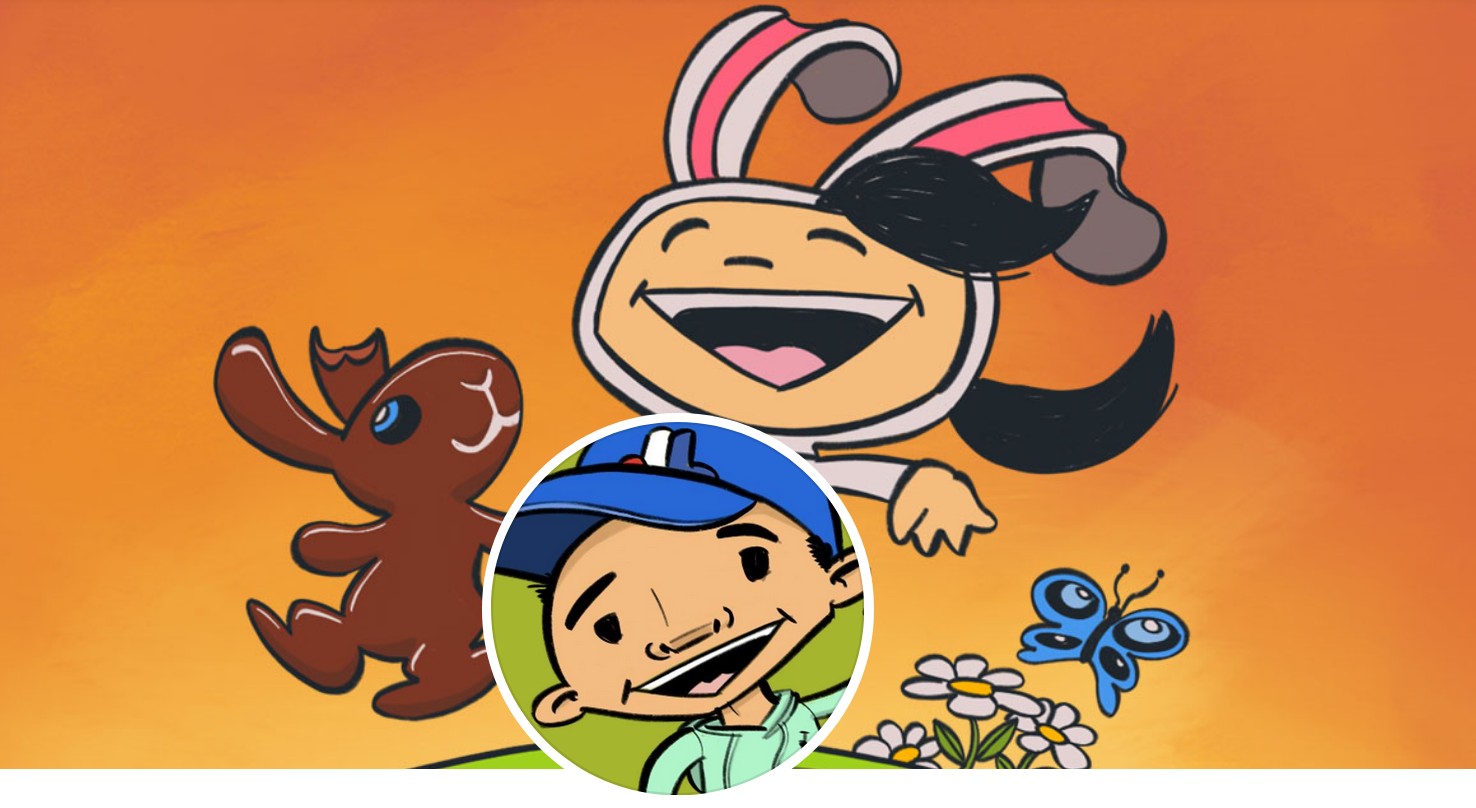 Wandering like the Israelites in the desert, thankfully not quite as long as they did, I went from health science (I want to be a doctor!) to social science (I have no idea what I want to do!) and finally wound up at Dawson College in Graphic Design where I answered my life’s calling as an artist who didn’t have to starve.

I worked for small and large companies as a designer, learning and growing, experiencing the cozy benefits and harsh realities of a contributing member of society till about 10 A.P.B.L.A. when I was diagnosed with kidney failure. I spent six months doing home dialysis until my mother generously donated her kidney and I lived a healthy, normal life for many years after.

In 15 A.P.B.L.A. I married Valérie Dupuis, had a daughter four years later named Sara and subsequently divorced her mother two years after that. I remain friends with my ex-wife and we put in our best efforts to co-parent our girl so that she can have a good life moving forward.

My mother’s donated kidney finally gave up on me in 24 A.P.B.L.A. and I spent the next three and a half years on dialysis till I received my second transplant from a generous anonymous donor.

At my fiftieth birthday celebration, I watched my mother, who organized that day’s get-together, die in front of me and the many dear friends from Lakeshore whom she welcomed on my behalf. It was emotionally devastating, but at the same time comforting that she departed peacefully, doing what she loved, surrounded by the church family. I gained a deeper perspective of life in the aftermath of that bittersweet tragedy and vowed not to let my remaining days go to waste.

Today, I am in the best state of health since my twenties with a functioning kidney, having lost 60 pounds, walking every morning and having a positive attitude towards life.

I continue to serve God at Lakeshore Church under the ministry of Dan Price, still playing piano as I did way back during those heady Youth Group Fridays and watching as the next generation of Lakeshore kids grow up.

I look forward to the next chapter.

Please leave a comment for Gary at the bottom of this page.

We’ll be collecting and posting stories from the Life Centre. There is Life Centre Facebook group page.

Please share your story by sending it to bob.pb.jones@gmail.com Thank you.