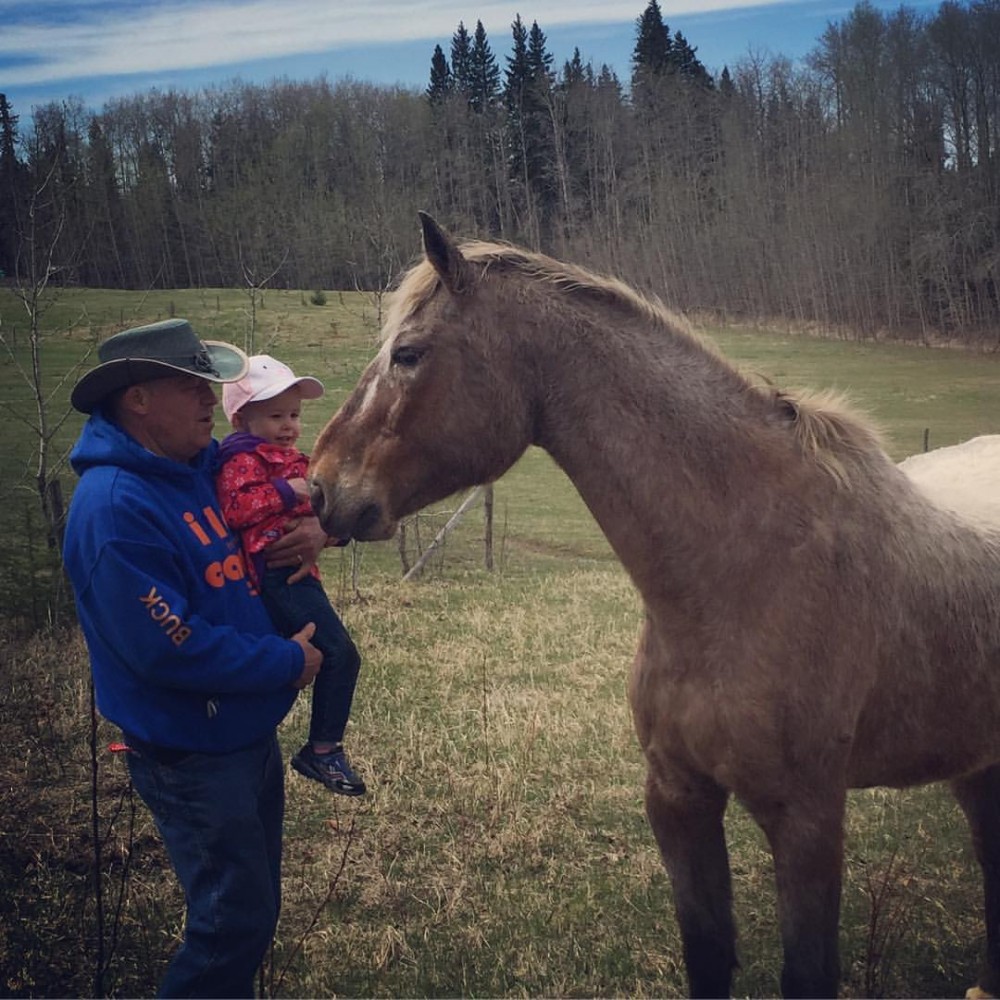 LEM’S STORY: BLACK HAT AND A HEART OF GOLD

Lem Mundorf is not the kind of guy you’d pick out a lineup of former gang members, but he knows the life. He grew up running in a gang and doing things he now regrets.

Although he sports a black hat, his winsome smile and gregarious personality reflect the good guy that he has become.

Lem is the poster child for turnaround stories.

Running with the Boyle Street Boys

Lem’s father moved his family to Edmonton in 1960 after five previous moves. The next time Lem saw his dad was 30 years later when he was dying.

His mother raised Lem and his four siblings on her own, in the Boyle Street area of Edmonton inner city.

He grew up running in a gang. Many of his closest friends at the time have since served time in jail as adults for robbery and assault with a weapon.

What made the difference for Lem?

Men involved in a church outreach program spared Lem from a similar outcome. They came to his home and asked his mother if she would send her kids to their youth program

The program was in a warehouse on Jasper Avenue and 95th Street. A van came to pick them up every week.

Soon they were bored. They disappeared whenever the van came to pick them up.

Wally Sczebel, the director of the outreach program, determined to regain their interest. He invited them to a Valentine’s Day party. Lem could never resist going to a party.

A few years later, Wally and his wife Rosanne set up a summer camp, “Teen Time,” near Moose Lake, Alberta.

Lem’s mom couldn’t afford the $8.50 for the 7-day camp, but someone paid his way. He says that was the best investment anyone made for him. His life radically changed that summer. It was there he responded to an invitation to believe on Jesus and become a Christian.

He met the Lord at that camp. He also met his beautiful wife, Karen. 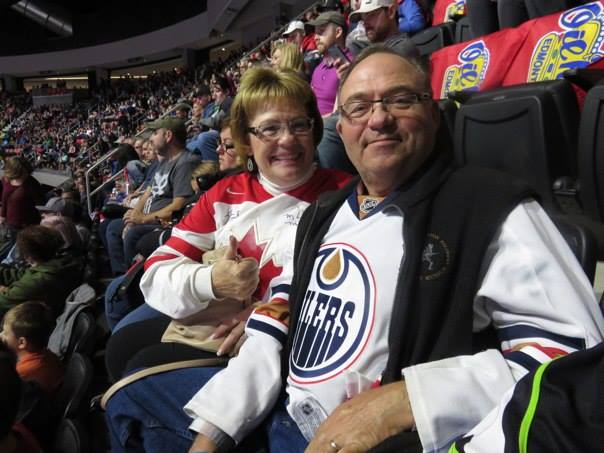 Lem served with the PPCLI where he achieved the rank of Lieutenant.

During his service he studied at the University of Alberta to obtain his degree in Education. In 1981 after retiring, he volunteered with the 49th Battalion, The Loyal Edmonton Regiment Association, where he still serves today.

In 1974, Lem and Karen gave back to the ministry by becoming the volunteer Directors of Teen Time. Land was purchased to build a ranch for kids. The camp hosted an attractive two-storey lodge facility and summer cabins on a 350 acre site.

The Mundorf’s four children Ryan, Chad, Sarah and Amanda have been a part of the camp ministry since they were born.

Lem had highly respected career as a Junior High teacher.

He rose to the rank of Administrator in the Edmonton Public School system.

“I am blessed that so many young people committed their lives to our wonderful Lord at both school and Teen Time Camps. I have been involved volunteering for Teen Time for close to 53 years. Karen and I have been married for 49 years and we support the Teen Time program.

Teen Time celebrated a 60th anniversary of sharing God’s Love with teens. God has been good!!”

Please leave a comment for Lem below. Thank you.