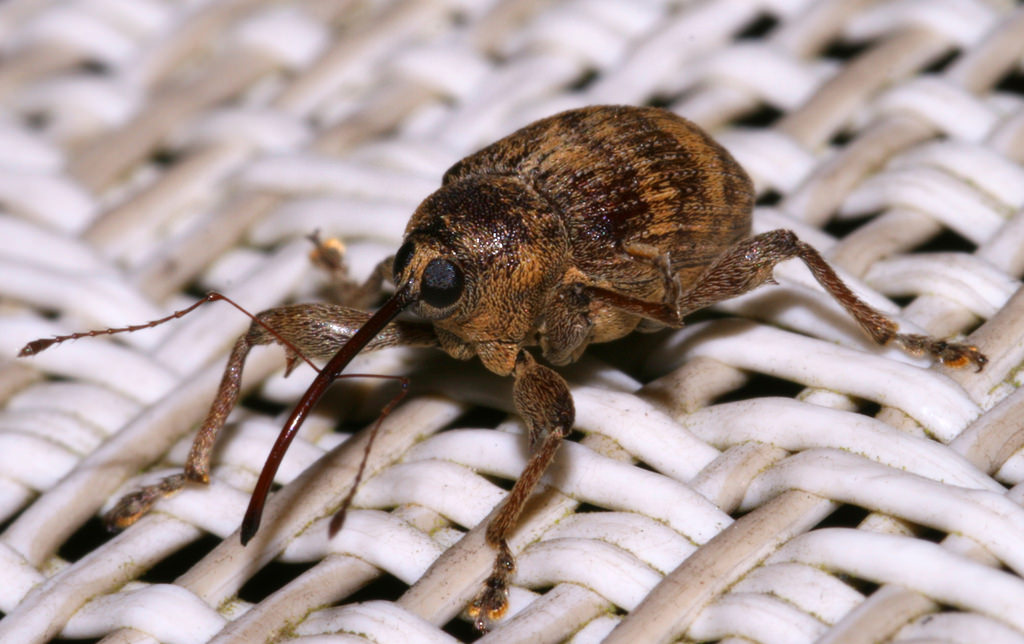 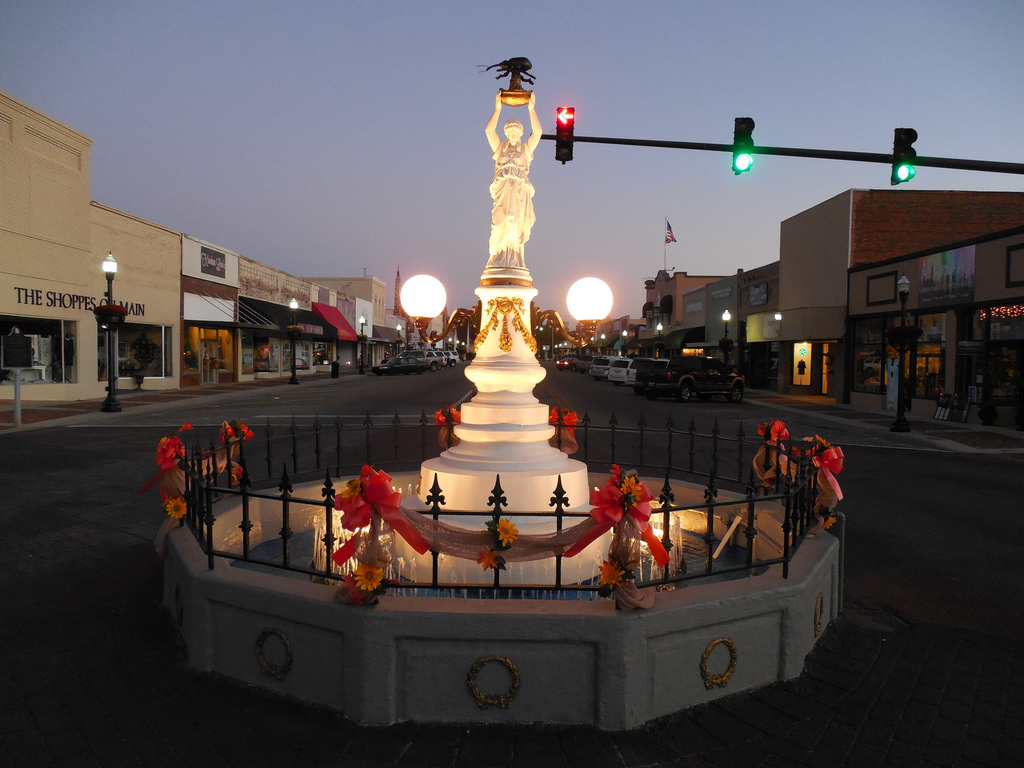 You’ve got to learn to talk God.

Talking God is a bit like Dory learning to “talk whale” in Finding Nemo – the difference is, talking God works.

God has a language all His own. The same words are used in talking God as are used in English or French or Italian but they have a different meaning.

But they did die.

Jesus came, he said, to set up His kingdom. His disciples understood he meant overthrowing the Roman kingdom and setting up a Jewish state. But that didn’t happen. He didn’t set up his kingdom

But he did set up his kingdom.

All Things Working For Good

The Bible promises that “in all things God works for the good of those who love him, who have been called according to his purpose.” All means ALL. But not all things work out for good.

But all things do work out for good.

Good is in the eye of the beholder. All that is good for us is not always good to us. Can you say, “cod liver oil” or “root canal” or “boll weevil?”

The Herald Of Prosperity

Some background on the boll weevil:

In the early 1900’s cotton was the staple of Alabama’s economy. By 1918 farmers were losing whole cotton crops to an invading beetle from Mexico – the boll weevil. A local businessman saw this as an opportunity to convert the area to peanut farming. The first peanut crop paid off their debts and was bought by farmers seeking to change to peanut farming. Cotton was grown again, but farmers learned to diversify their crops, a practice which brought new money to Coffee County.

Bon Fleming, a local businessman, came up with the idea to build a monument as a tribute to how something disastrous can be a catalyst for change, and a reminder of how the people of Enterprise adjusted in the face of adversity. The monument was dedicated on December 11, 1919.

The inscription reads, “In profound appreciation of the Boll Weevil and what it has done as the herald of prosperity this monument was erected by the citizens of Enterprise, Coffee County, Alabama.” 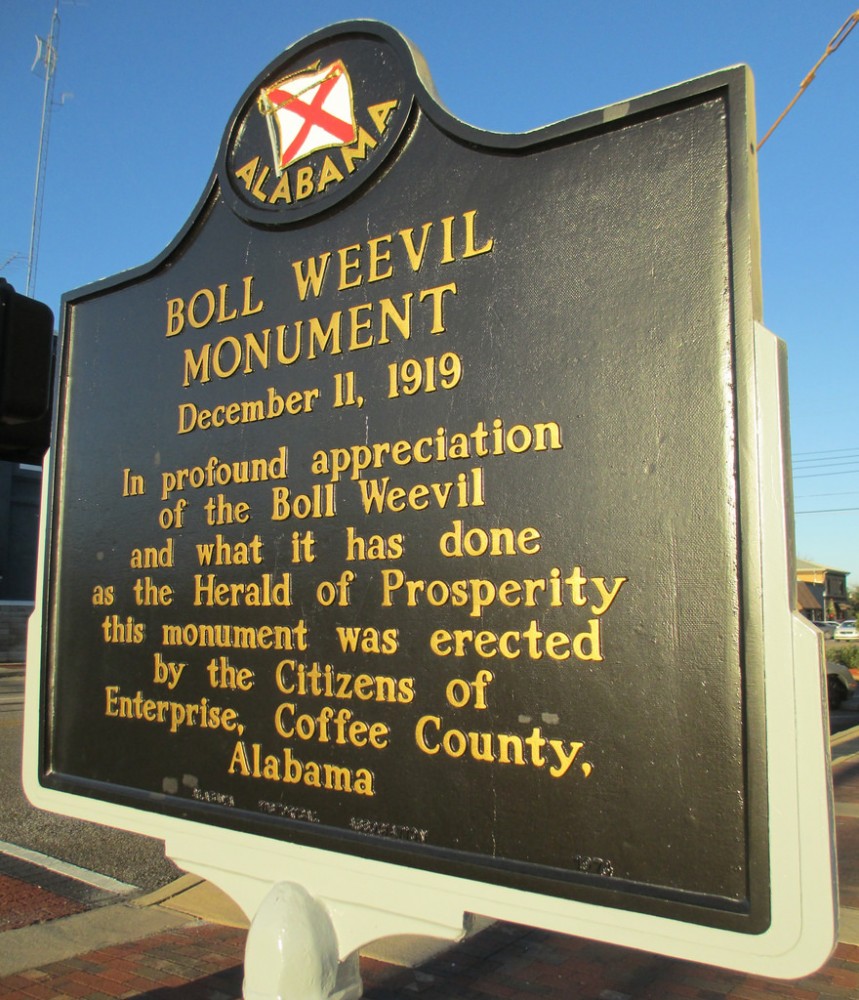 Good Is In The Eye Of The Beholder

What initially appeared to best them actually bettered them.

What things are you going through now? Might you build a monument one day to those very things and how God used the for His good in your life?

Live long and prosper in learning to talk God.

APPLICATION: How are doing at talking God? Please leave a comment below. Thank you.