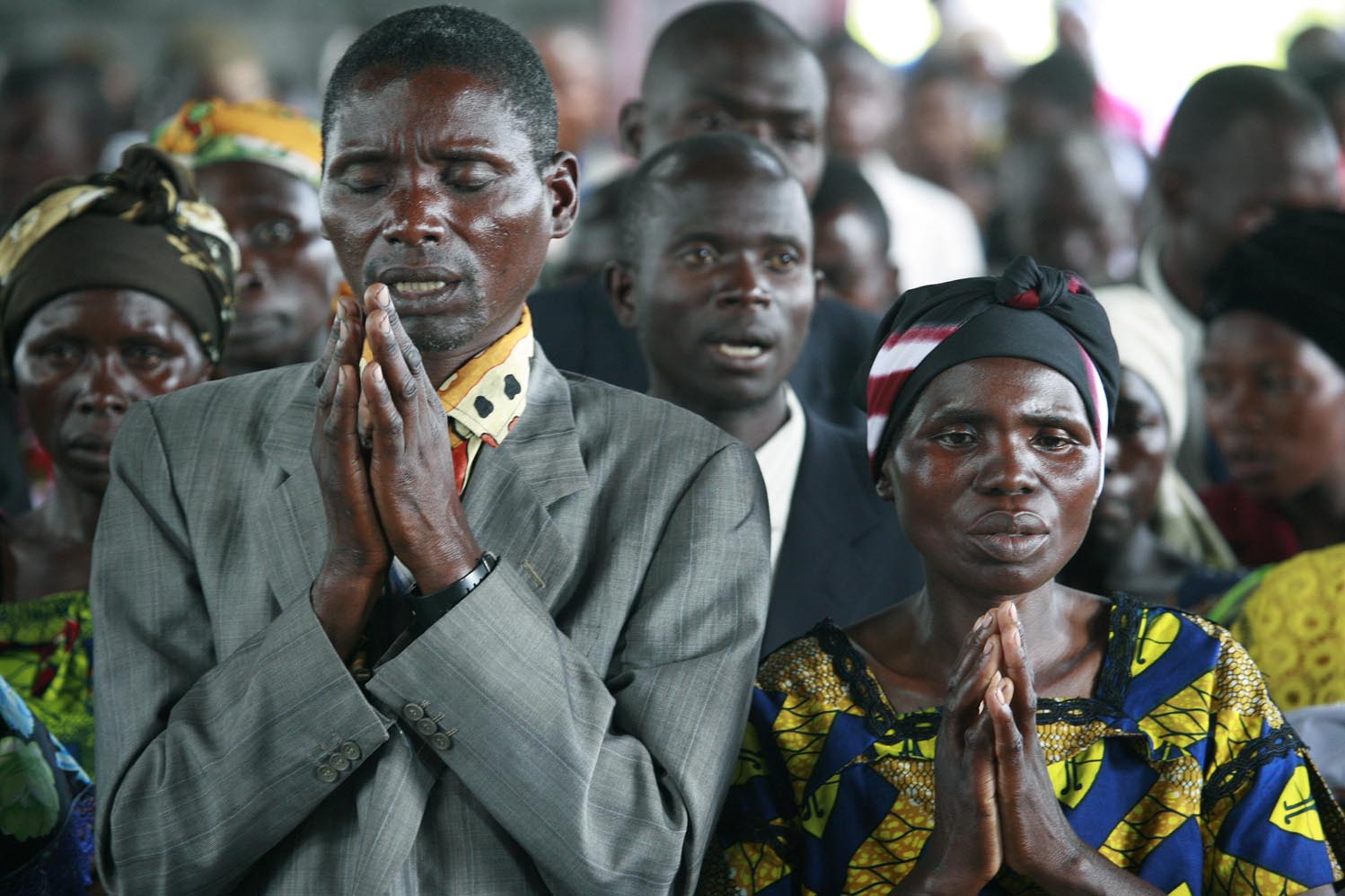 KILLING CHRISTIANS: A BAROMETER OF FAITH

Christians are the most persecuted religious group in the world.

The statement is not a Ripley’s Believe It Or Not fact. It is unbelievably true.

This is a difficult subject to face but vital to be aware of because of its wider implications.

“Believing that a man named Jesus Christ was crucified and rose again for the sins of the world is still one of the most dangerous things one can do in many parts of the world.” Robert Nicholson, The Philos Project

This includes children murdered in church and school ground bombings, and believers beheaded for refusing to deny their faith.

Dozens of thousands of Christians were tortured, imprisoned, raped or brutalized.

“We live an age of wilful ignorance. When Christians are killed for being Christians, politicians overlook it and public interest fades.”  Tim Stanley 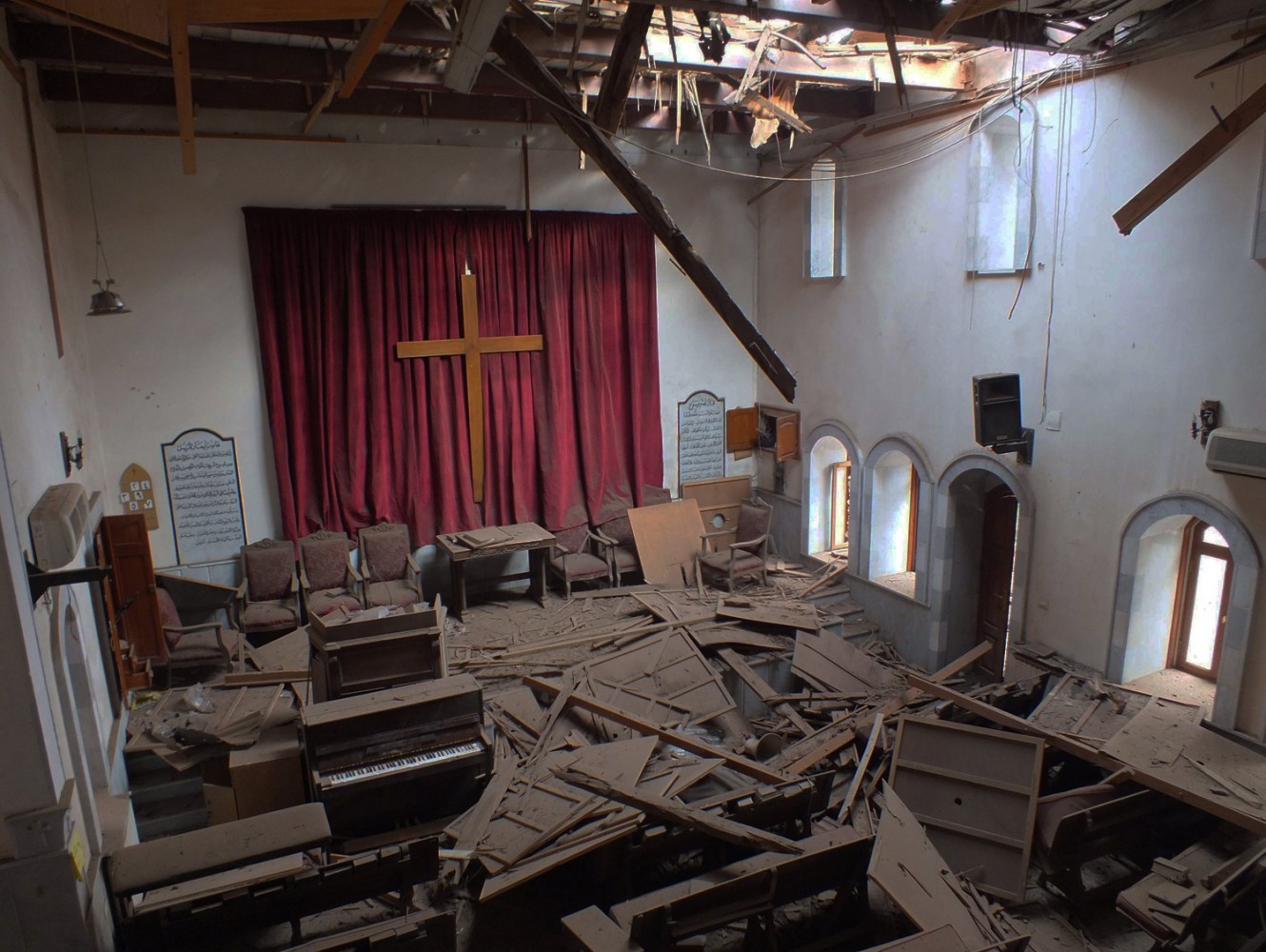 Research published in August 2011 by Pew Research Center’s Forum on Religion and Public Life revealed that harassment of Christians was the highest in the Middle East and North Africa (90% of countries).

However, Christians were also harassed in more than two-thirds of European countries (69%), 37% of American countries, 71% of Asian countries and 68% of Sub-Saharan Africa.

“Many in the news media and in government tend to overlook the suffering of Iraqi Christians. But the evidence is clear: Iraq’s ancient Christian community has been decimated by the Islamic State. And life on the run for the forgotten Christians is especially grim.” Geoffery P. Johnston

NOTE: The Canadian government has yet to formally recognize that Christians are victims of genocide in Iraq.

In 2003, there were approximately 1.5 million Assyrian Christians and other Christians in Iraq. Today, there are perhaps only 120,000 left. 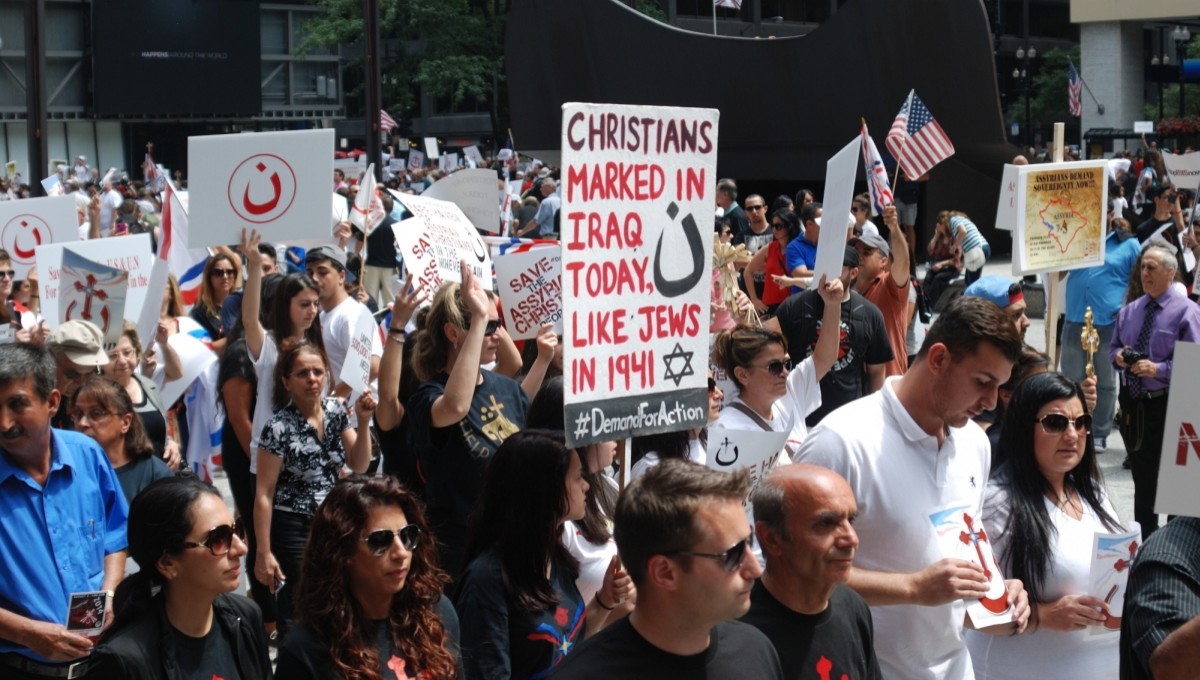 In 2013, Gregory III, the Melkite Patriarch of Antioch, Alexandria, and Jerusalem, wrote an open letter to his flock:

“We exhort our faithful and call them to patience in these tribulations, especially in this tsunami of stifling, destructive, bloody and tragic crises of our Arab world. Jesus tells us, ‘Fear not!’ “ 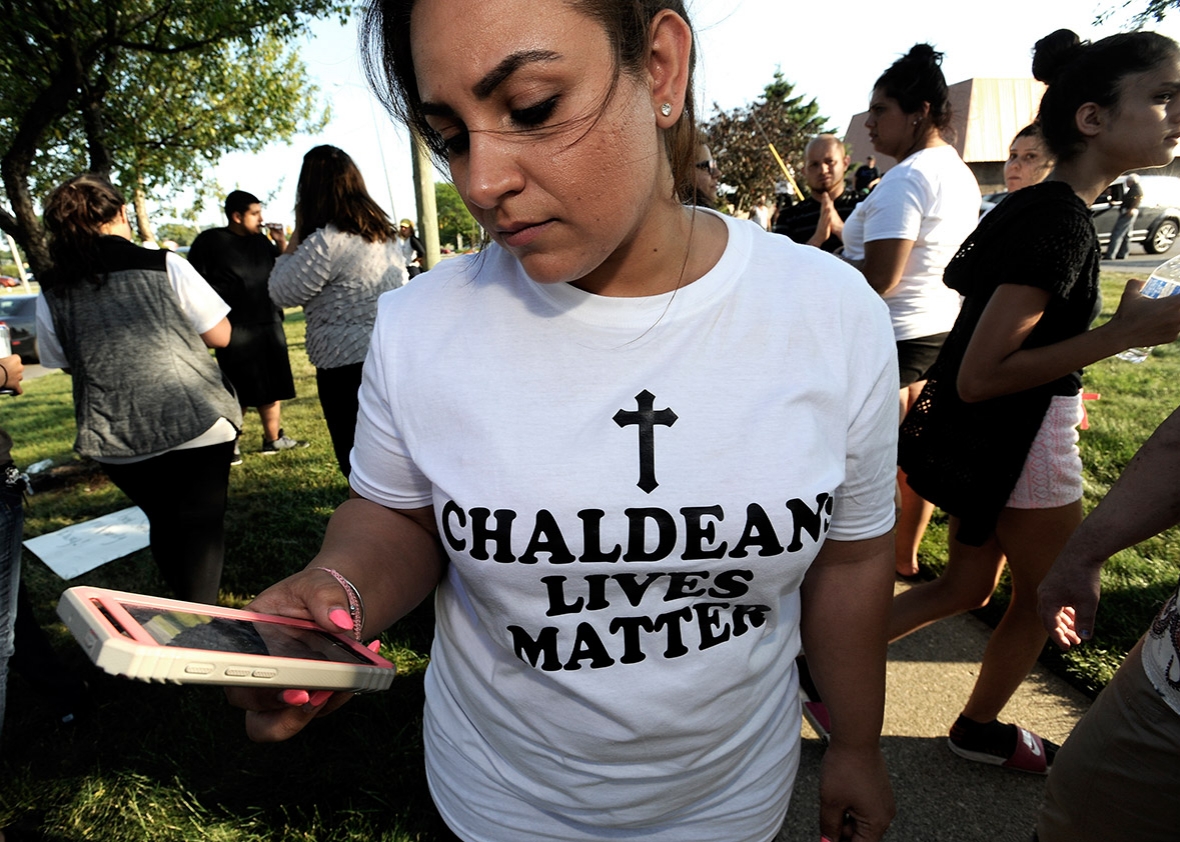 Syria’s Christians are part of a mass exodus taking place throughout the Middle East. Today, Christians are only about four percent of the region’s more than four hundred million people. They “have been subject to vicious murders at the hands of terrorist groups, forced out of their ancestral lands by civil wars and suffered societal intolerance fomented by Islamist groups.” Center for American Progress.

The Christian flight has broader implications for the Middle East. “If one of the most important religious groups in the world continues to be forced out of the Middle East, this bodes negatively for pluralism, tolerance, and the ability of the region’s people to live interlinked with the rest of the world.” The Center for American Progress

The status of Christians “is a barometer of whether those of other faiths or no faith at all will be able to live and thrive in the future Middle East.” Robin Wright, New Yorker April 13, 2017 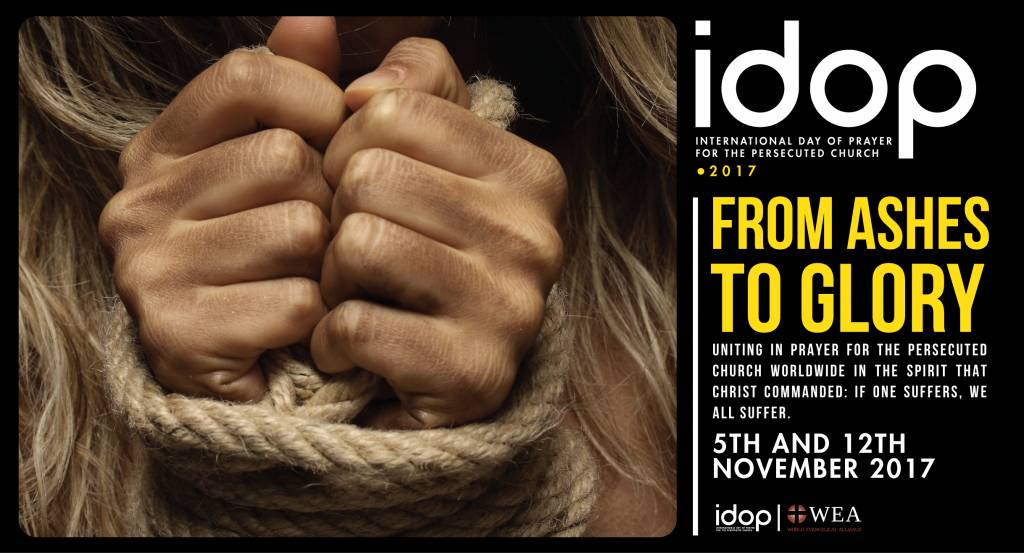 The Story of The International Day of Prayer

APPLICATION: Please take time to pray for the persecuted church. Leave a comment below. Thank you.