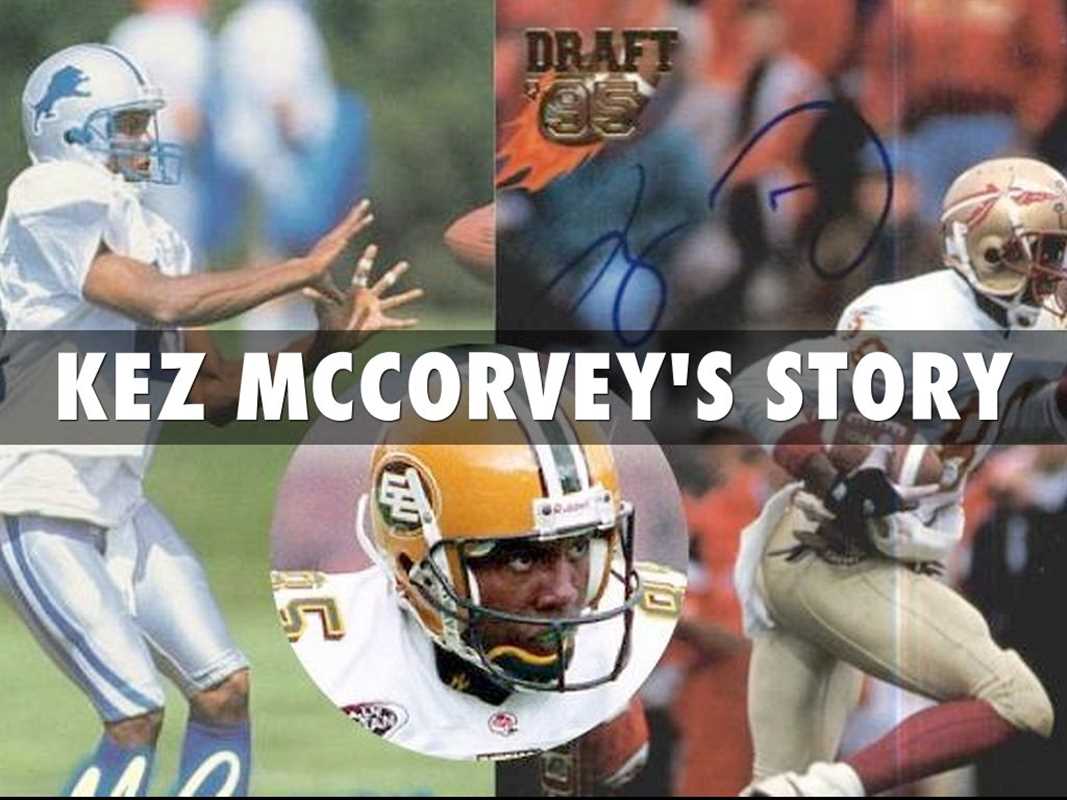 Big hits, broken bones and torn ligaments are part of the risk every pro football player takes in exchange for the promise of gridiron glory.

However, its the hits off the field that can do the most damage to a player.

Kez McCorvey knows about torn ligaments, crushed dreams and broken hearts. He won a National Championship in the NCAA and had careers in the NFL and CFL.

Listening to McCorvey on North Pointe’s 2015 Green and Gold Kick-Off Sunday, was a reminder that life, like football, can be a dangerous sport. 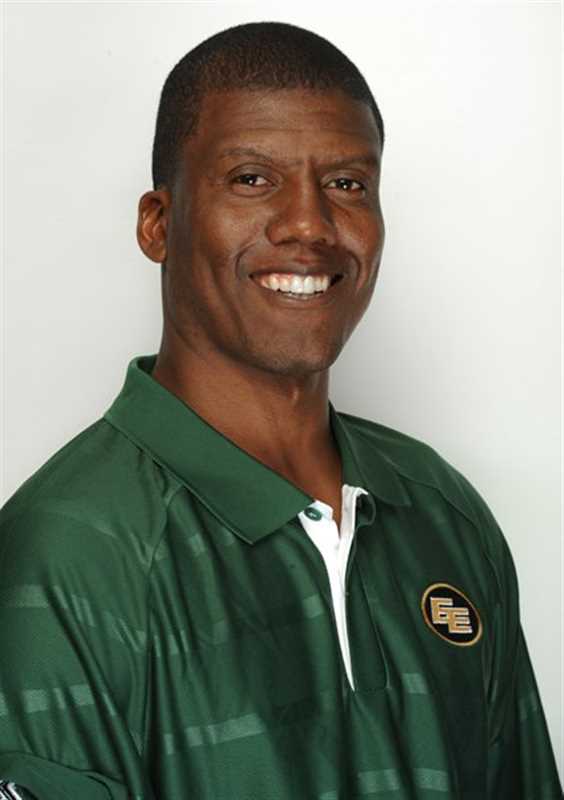 Born January 23, 1972 in Mississippi, McCorvey grew up with three siblings in a poor environment, without a father, and with his mother on welfare. His most valuable asset was his God-given talent for athletics.

McCorvey played wide receiver for Florida State University (FSU) as a scholarship athlete where he was an All-American and inducted into the FSU Hall of Fame. 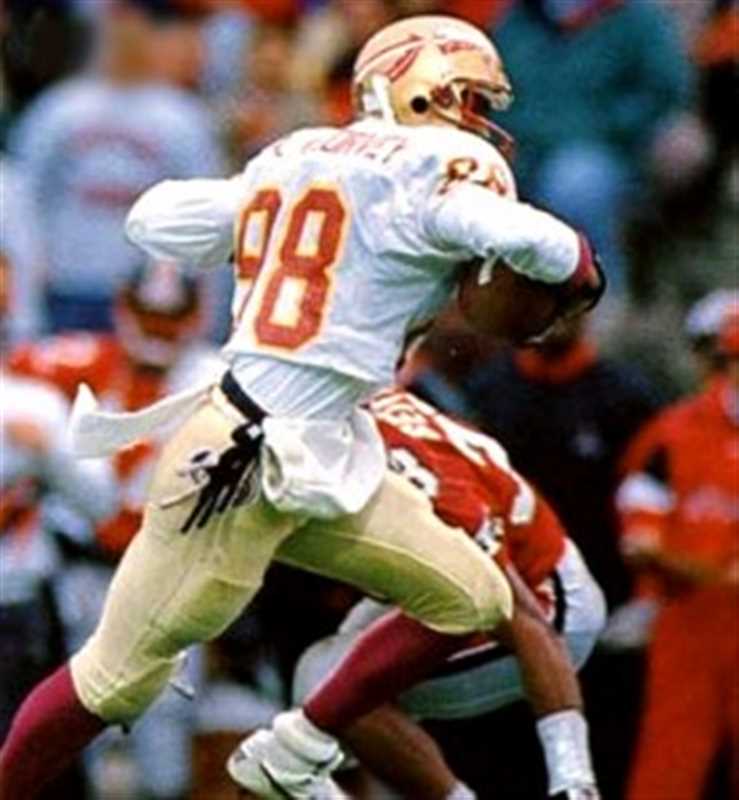 He was chosen by Detroit in the fifth round of the 1995 college draft, a dream come true. He was given a seat beside the Barry Sanders in the Lions locker-room. Unfortunately for McCorvey, NFL came to mean “Not For Long.” 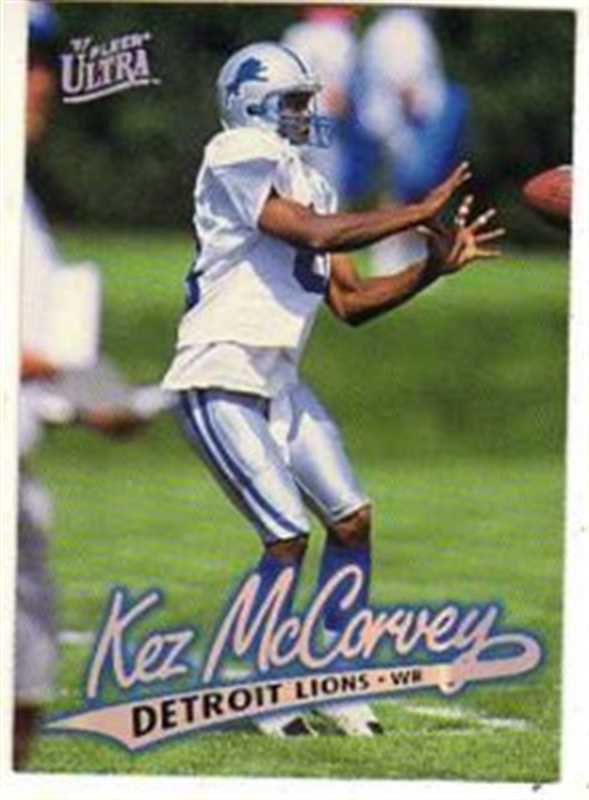 His dream turned into a nightmare during the ‘96 season when he suffered a severe foot injury, ending his season and what looked like his career.

But it was the miscarriage in his wife’s 8th month of pregnancy that wounded him most deeply that same year.

“It was a painful time. The lowest point in my life. I was angry. I had a lot of questions and nowhere to get any answers.” He thought he was in control of his life and now everything felt out of control.

A teammate invited him to a Bible study. “I started reading my Bible. One night I listened to a guy speak. His story was the same as mine. Jesus spoke to my heart and I accepted Him as my Saviour.”

“God used my child dying to soften my heart towards Him. The situation shocked me into questioning what I believed in. Life can be harsh, but God can turn it around to be something good.”

He gave up total control of his life to God.

McCorvey also got a fresh start in football when he was picked up as a free agent by the Eskimos in 2000. His coach, Don Matthews, called McCorvey the “greatest inside route-runner I’ve ever seen.” He still holds the Esks record for most number of touchdowns in a game – 4 – and tied Milt Stegall for most TD’s in the 2000 season.

Sadly, he was once again forced out of football after tearing the ACL in his right knee.

He extended his career by coaching with the Toronto Argonauts and now as Receivers coach with the Green and Gold.

Hardship No Match For God’s Faithfulness

Injury upon injury, hardship upon hardship can’t cause McCorvey’s faith in God to waiver.

“I’m not afraid to take on hardship in my life. I don’t want it, but I’m not afraid of it. Before the injury (in 1996) football was my god. I believed football gave me everything. Then I was injured and football suddenly wasn’t so great. I found what really mattered.”

Whose control are you under?

Life under your own control is out of control.

APPLICATION: Please leave a comment for Kez below. Thank you.