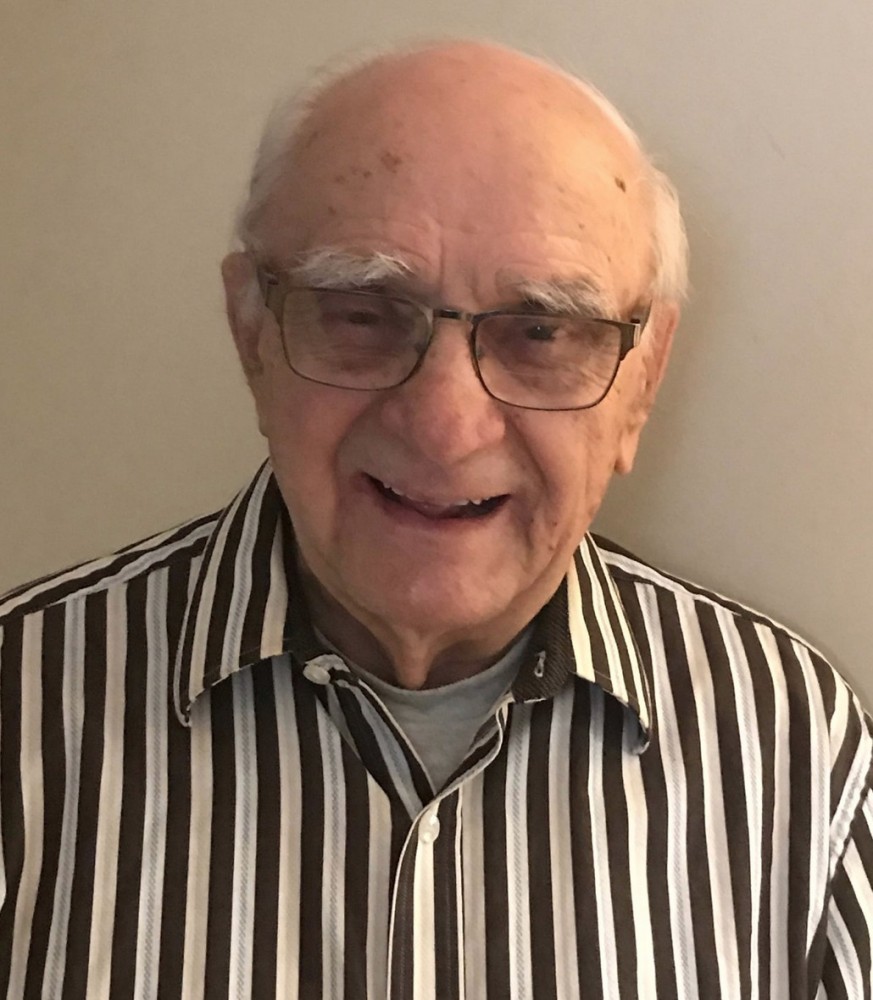 Ken Gaetz: Good News At The End Of The Road

Ken Gaetz knows a thing or two about transcending despite the odds.

At age 93, Ken is in the most COVID-vulnerable group of Canadians. When asked how he is coping, he simply replies, “It hasn’t affected me much. I watch church online. I miss being with people. Isolation is not that big a problem for me.”

Ken, now a widower in Kelowna, B.C., pioneered the first Pentecostal Chapel in the Northwest Territories; organized the Pentecostal Sub-Arctic Mission; served as a volunteer firefighter, town councillor, deputy mayor, and justice of the peace; assisted in relocating the entire town following the devastating flood of ’63; planted multiple Dene and Inuit churches; was the first administrator of the first hospital north of the 60th parallel; and even had a street named after him in Hay River — Gaetz Drive.

How did Ken accomplish so much? He kept saying yes to what the Lord prompted him to do. As Jesus described it, Ken was “abiding” in Him.