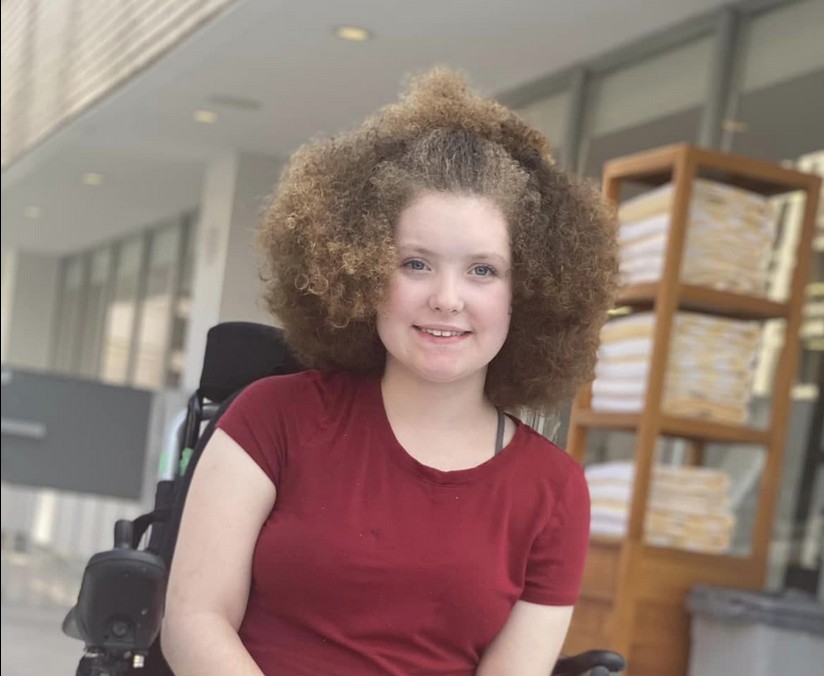 JORDAN’S JOURNEY FOR A CURE: PART 2

When five-year-old Jordan Gagnon and her mom Christa woke up they realized they weren’t in Kansas anymore.  An eleven month journey through uncharted health territory, culminated in a cross-continent trip to the National Institutes of Health Clinical Centre, in Bethesda, Maryland.

Jordan is in Maryland to receive gene therapy to battle GAN.

How Precious Is One Life?

If you’ve never heard of GAN, you’re not alone. There are less than 70 documented cases of GAN  in the world.

Giant Axonal Neuropathy means that Jordan’s body doesn’t produce enough or any of a protein needed to attach to her axons telling her body to clean them up. Therefore they continue to grow in excess until they cut off all messages to the nerves. GAN is like ALS in children.

There is no known cure for GAN but that hasn’t stopped people from donating millions of dollars for research.

Jordan first traveled to Maryland in August and again now because of the generosity of Albertans – over $90,000 was donated through Now 102.3’s bottle drive ($10,000 of which was raised through North Pointe). 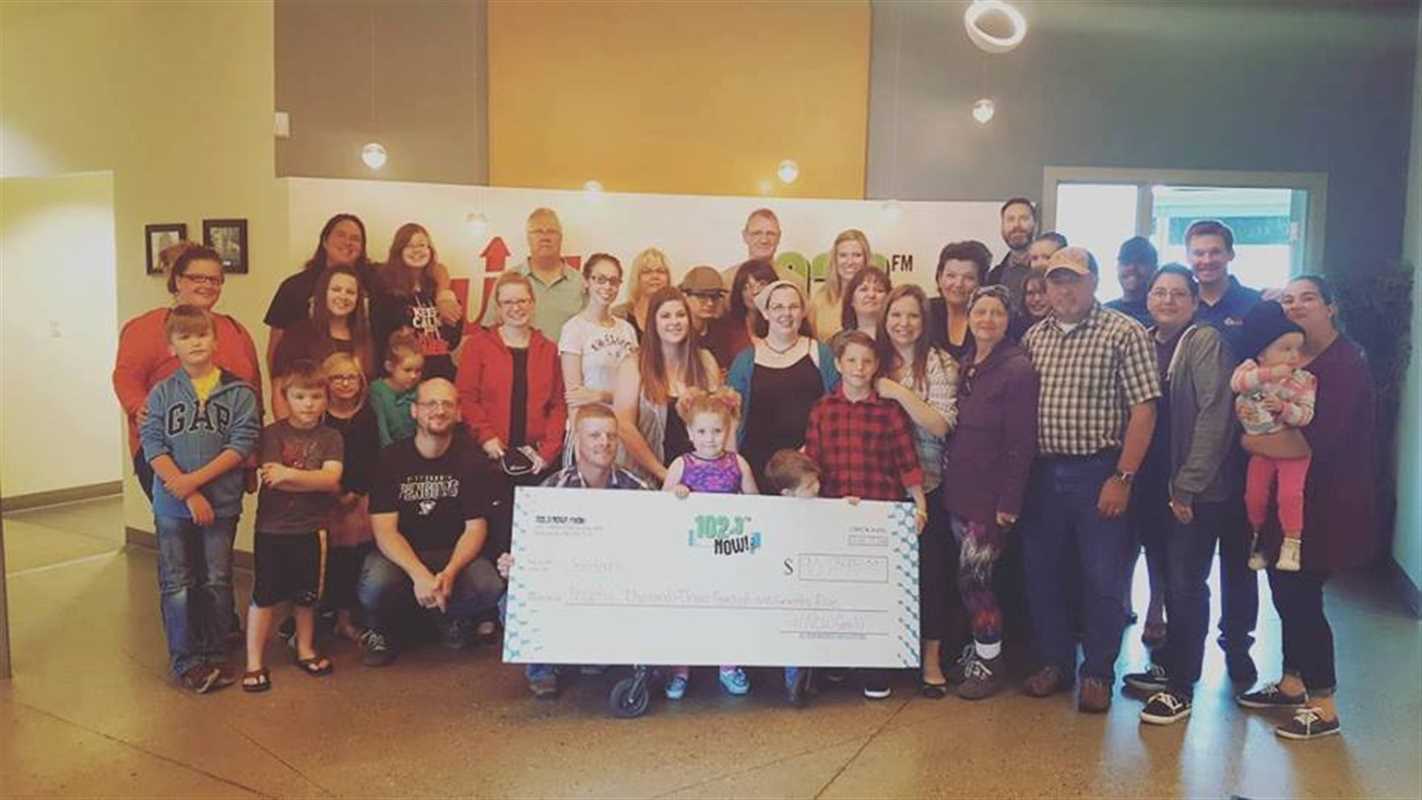 Hannah and Jordan Together

Christa Gagnon says, “Thank you to all the volunteers and community that has rallied around Jordan and our family on this journey. You can see the updates at Jordan’s Journey for a cure. We know how amazing Jordan is but to hear how much she has touched the hearts of so many makes me a proud mamma! Thank you again from the bottom of our hearts.” 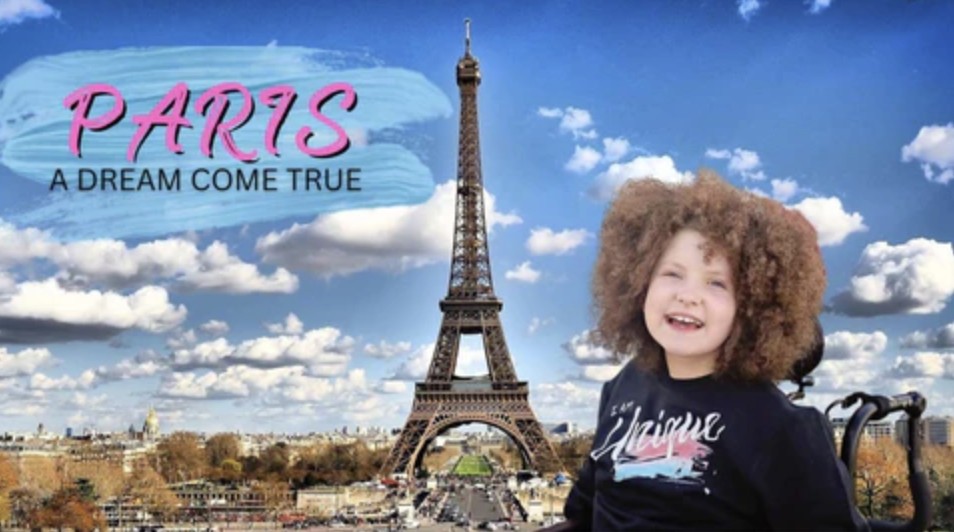 Jordan is a force to be reckoned with. She’s told her story on Global TV and on multiple print and digital platforms. Jordan has always dreamt of going to Paris and now she will. Read more here.

Jordan also launched her own line of affirmational sweatshirts. 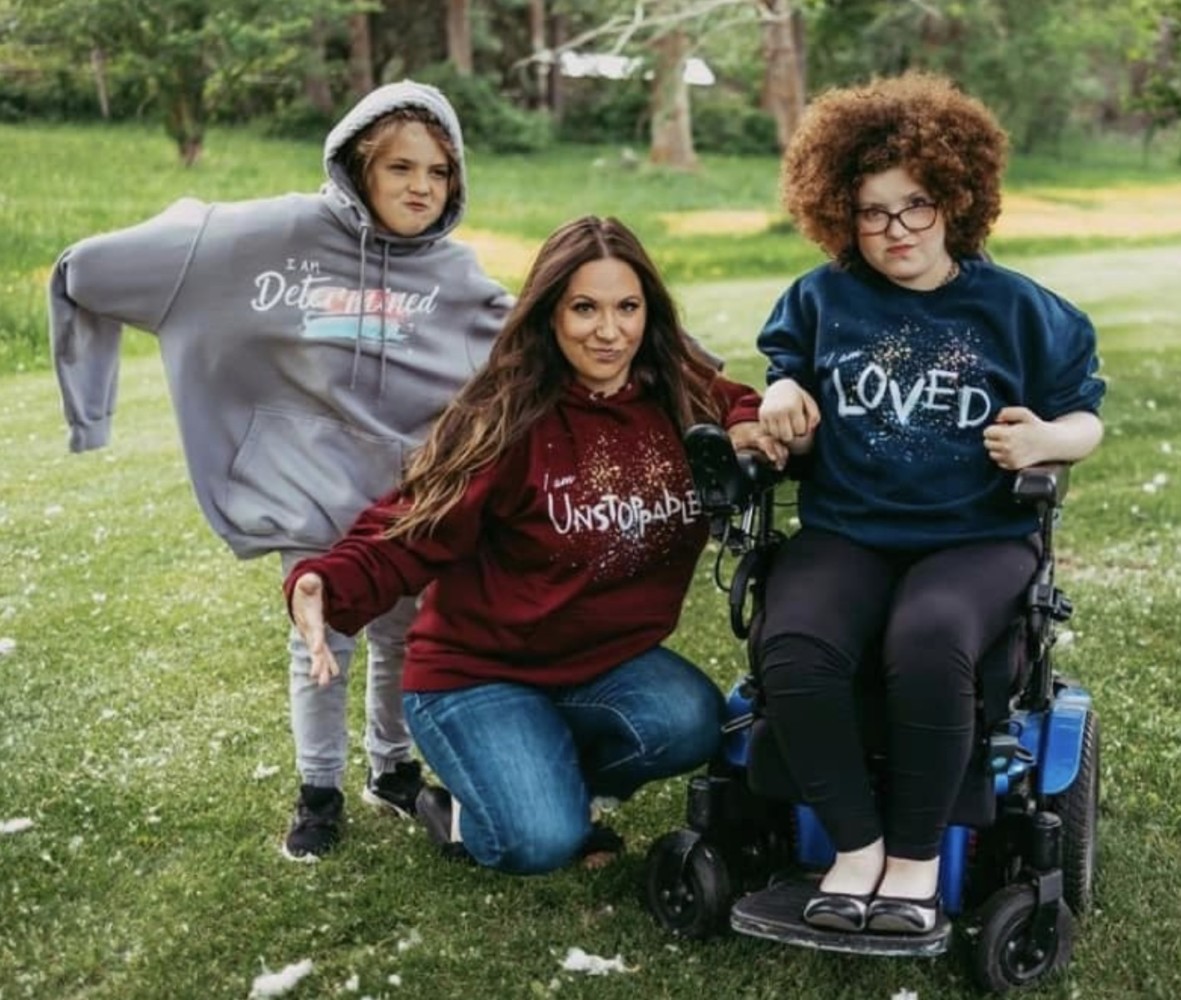 Read more about Jordan and her family at Jordan’s Journey.