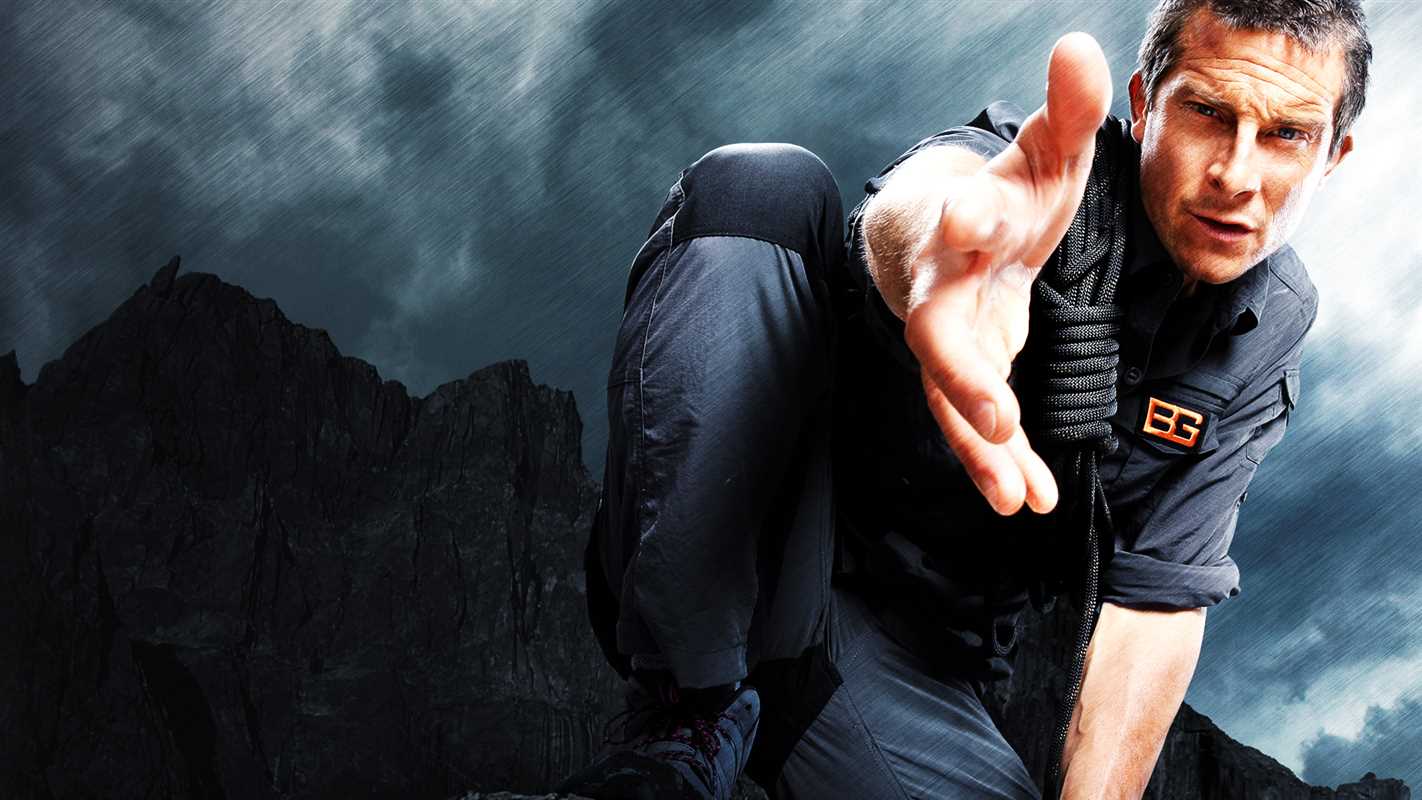 JOIN THE ADVENTURE WITH BEAR GRYLLS

Adventurer Bear Grylls says that his faith in Jesus is stronger than his fear of what others might think of him.

And there are a LOT of people who think about Grylls – over 1.5 billion. That’s how many viewers see his TV program Man vs Wild every week.

His humor, easygoing nature and regular willingness to defy death makes for obvious chemistry behind the camera. Man vs. Wild, was the number one ranked reality show in the US in 2015 and number five in China.

Bear Grylls’ face is one of the most easily recognized in the world.

Grylls is an adventurer and he earned that title the hard way – from completing the notoriously brutal French legionnaire training to paragliding over Antarctica to running Class V rapids in the lower Zambezi (sans raft). He successfully climbed Mount Everest at age 23 and is an honorary colonel in the Royal Marines Commandos.

Christian faith—something he often refers to as the “backbone” in his life – is something he’s not shy about.

“For so many years I always just strived to be strong in myself. It was as if all I needed was me and my buddies and we’d be invincible. But the truth is none of us are.”

His family consists of his wife, Shara, who he met while training to climb Mt. Everest. Grylls points to shared faith as a critical element in their marriage. “We’ve been married almost 10 years, and that’s been a great glue to our family.”

They have three sons, Jesse, Marmaduke and Huckleberry.

An avid supporter of a 10-week class called Alpha, meant to give spiritual seekers an opportunity to explore the meaning of life and ask questions about God, Grylls says, “I have seen many people find a simple faith through Alpha and I want to encourage it because it’s helped me a load.”

It’s through Alpha he brought up questions about God: Do you exist? And if you do exist, are you nice? Do you really care, or are you this big religious person who just wants us to have a nightmare life? 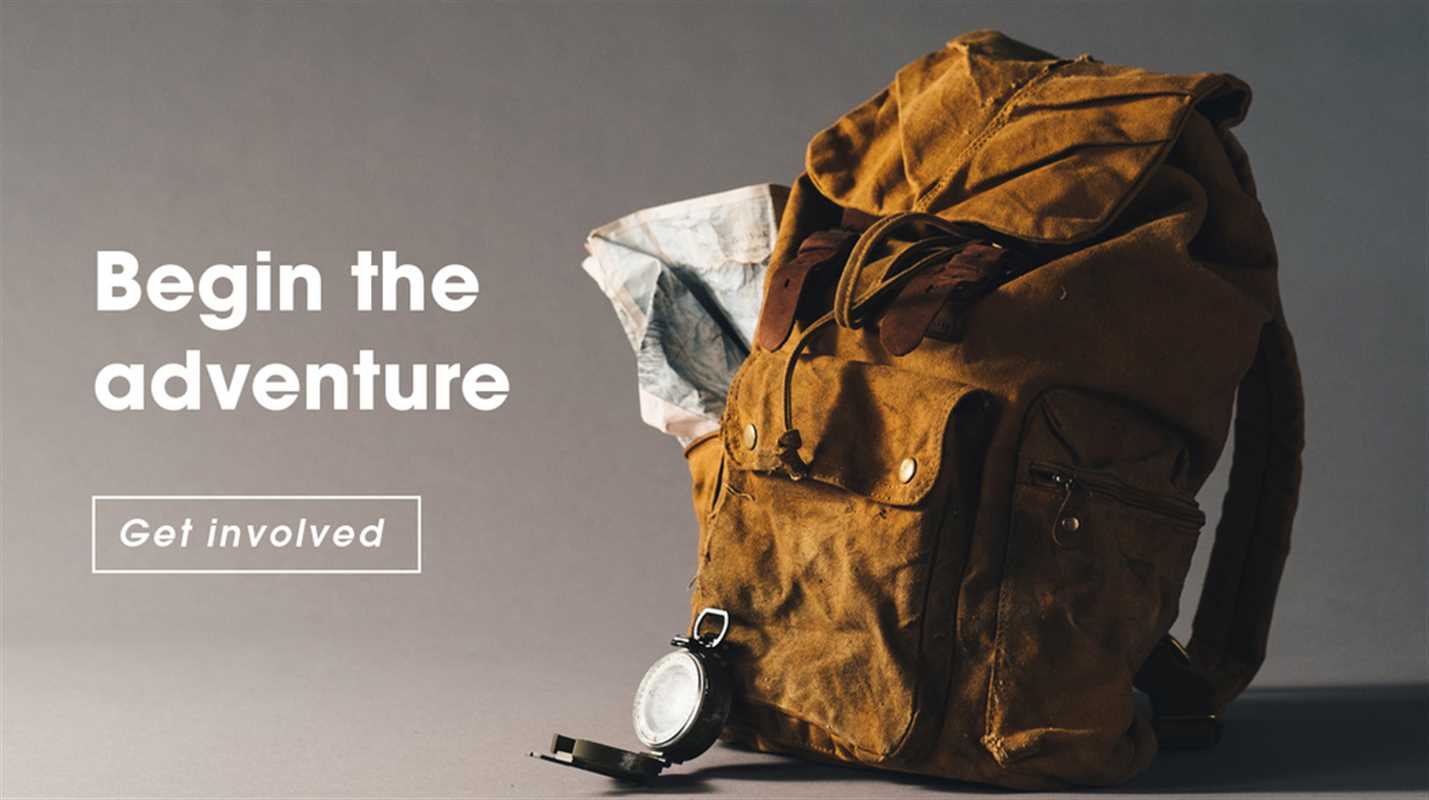 This September, churches on four continents, including North Pointe, will invite their communities to explore life, faith and God through Alpha.

The Global Alpha Campaign 2016 is going to be the most visible, widespread and exciting global invitation to encourage people to explore the meaning of life.

Filmed in locations across the world, the series also features:

Jackie Pullinger, one of the world’s best-known missionaries, based in Hong Kong;
Cardinal Christoph Schönborn, Archbishop of Vienna;
Father Raniero Cantalamessa, Preacher to the Papal Household;
Jose Henriquez Gonzalez, one of the 33 miners trapped for 69 days at the San Jose mine in Chile and
Alister McGrath, professor of science and religion at the University of Oxford.

APPLICATION: Learn how you can participate in Alpha at North Pointe. Invite a friend to join the adventure with you. Questions? Please post them below. Thank you.