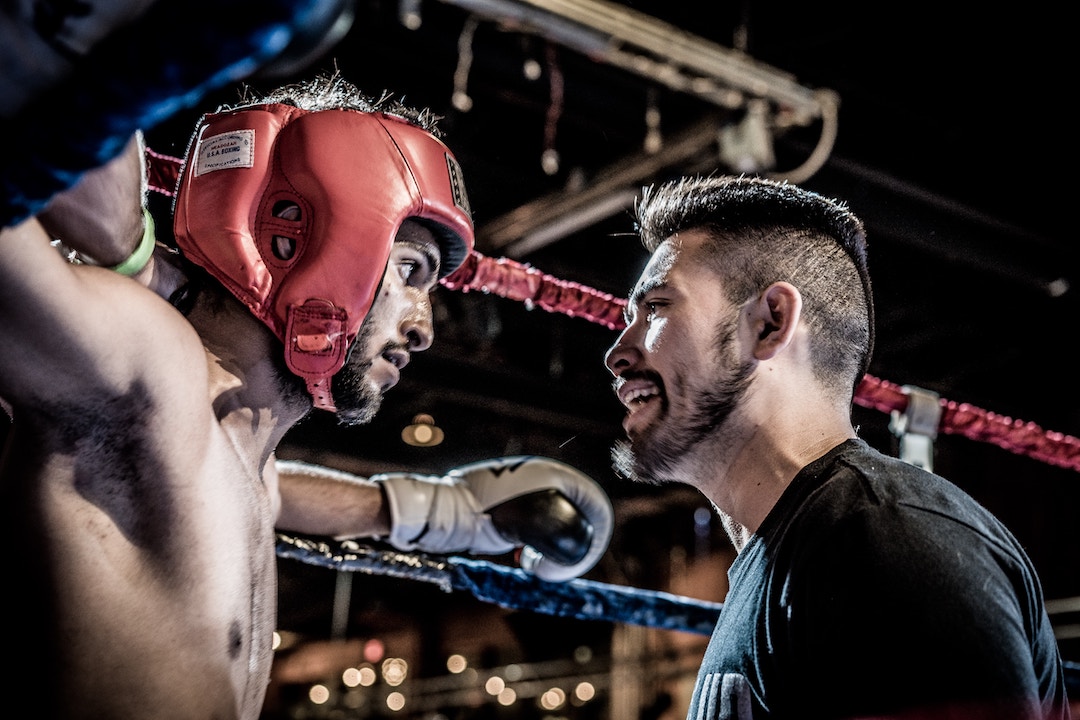 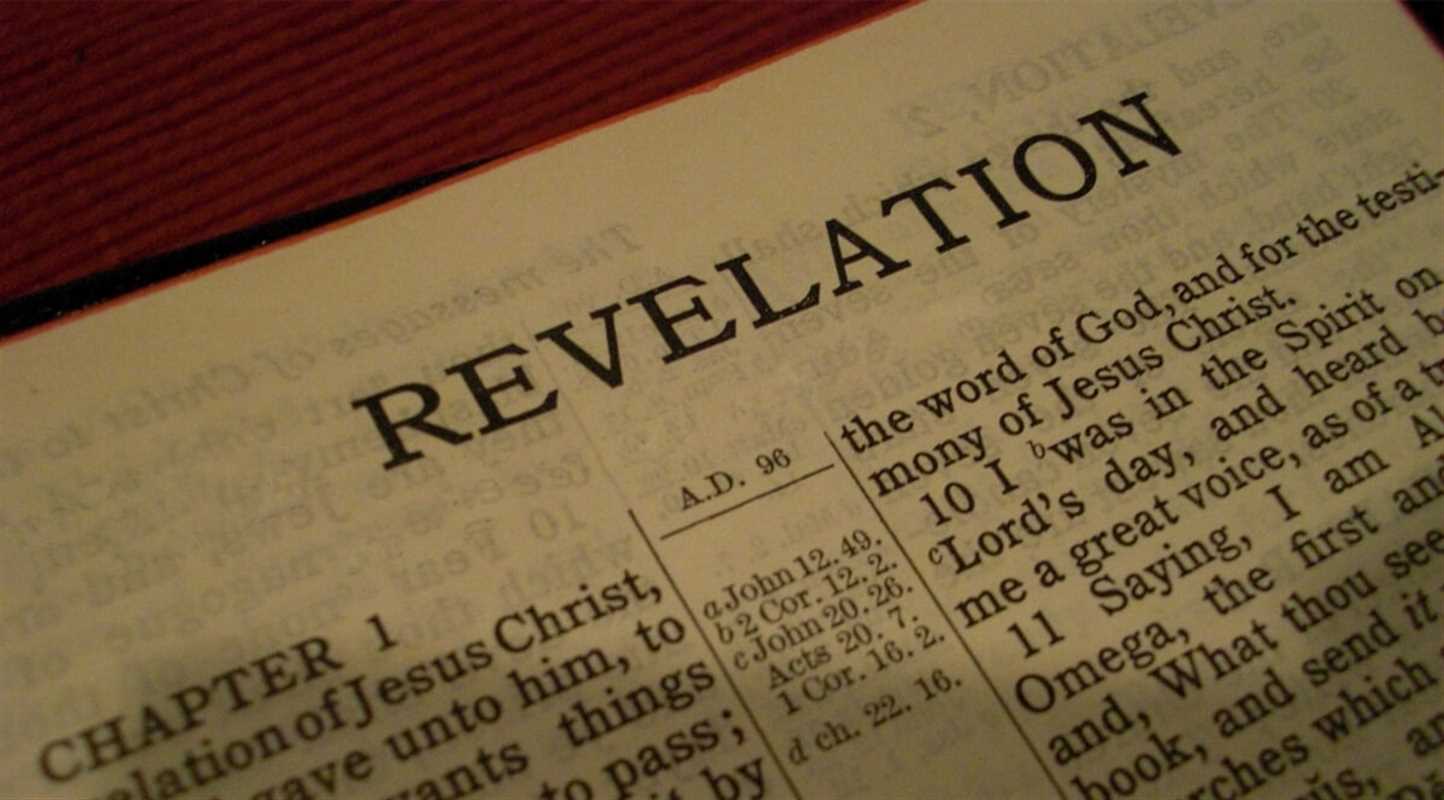 The Revelation of Jesus Christ – the last book in the Bible and last to be added to the Bible – is a must first read for leaders wanting to see churches become all Jesus intended them to be.

The twenty-first century church tends to relegate the book of Revelation to the sidelines because of its mysterious imagery or to the dog and pony shows of end time dispensationalists. You know the ones with the mile wide chronological maps of The Last Days events.

The Book of Revelation

Revelation is the most overlooked and underutilized book of the New Testament. Reading Revelation shows how the future is breaking in on us now.

Revelation is not an almanac of when things will occur or a chronicle of what things have occurred. It was written by pastor John on Patmos not to inform readers of God but to involve them in God. The twenty-two chapters of content was a revitalizing resource for seven pastors of seven first century churches. Jesus’ primary concern was that his Church would not cave under pressure, persecution, suffering and death. The situation was bad and the coming onslaught would only make things worse.

And now, like then, 21st century pastors new to hear the revitalizing voice of the Head of the Church. The onslaught is here.

Are you a pastor? In Revelation pastors are addressed as “angels.” I know, I know. He describes churches as “stars.” Angels and stars were the code words used by Jesus to shelter his beloved from their 1st century oppressors. Jesus shares a personal word for each of the seven pastors. He knows them intimately. His words are candid, and in some places cutting but only because he loves them enough not to leave them as they are. To each one he speaks something positive, affirming and hopeful. They needed courage for the duress of persecution.

Churches rise and fall on godly leadership. Pastors are crucial in leading Jesus followers in obeying the Great Commandment and the Great Commission. But pastors are people – sheep called to be shepherds. Living sacrifices tend to crawl off the altar. Christians need the women and men who are called to be a pastor to model a vitalized self-sacrificial life.

Revelation makes one thing clear – Jesus holds his pastors and his churches in his hand. First century congregations were under the threat of death from the Romans. Those loyal to Caesar had no room for anyone being loyal to Jesus. Pastor John’s words are directed to those Jesus holds dear. The local church is God’s hope for the world – cities on a hill – foundational to God’s plan for his people.

The local church is…

the way God intends to accomplish his mission in the world.

where the believer grows.

the place where believers must submit themselves to spiritual authority.

the best place for spiritual accountability.

3. Jesus loves the communities in which these churches are located

No church address is an accident. Your church location is no accident. North Pointe Church looked for three years before finding property that some dismissed as unsuitable because it was adjacent to railroad tracks and it was on the edge of a farmer’s field. Who would ever be influenced at an address lacking any near neighbours?

Jesus loved the community around North Pointe before there ever was one. He envisioned a man named Brian desperate for spiritual help walking from his home adjacent to our parking lot fifteen years after we purchased the land. Jesus knows your community. Do you know your community? Knowing the needs and the names of people in your community is a simple step towards revitalization.

The only pastor and church of the seven who received no commendation, is told, “…wake up and strengthen what you still have before it dies completely.” Revelation 3:2 (TEV) Perhaps the church at Sardis had sung their own praises enough to lull them into slumber. They needed a wake up call. The Canadian church needs that same wake up call.

God’s resources are at risk. 80% of Canadian churches are plateaued or dying. There are thousands of them across the nation. No denomination is exempt. The average size of a Canadian church is 75 people. Many churches have not recorded a single believer’s baptism in the past five years. And there is an onslaught coming. Canadian Christians believe Judaeo-Christian influence to be their right and use their best resources in multiple arenas to defend that right. We need to lay aside our rights and defend what is righteous.

The churches of Revelation had become preference driven. The church in Ephesus was wonderful at good deeds, hard work, enduring hardships, and tenacious perseverance. But they had forsaken the Lord of the work for the work of the Lord. First love was on life support. Smyrna, Pergamum, Thyatira, Philadelphia, and Laodicea all followed suit in marching to the beat of their own drum and needed to hear what the Spirit was saying to them about God’s purpose.

Giving up preference to live on purpose is sacrificial. I must put my rights and enjoyments aside – willingly and passionately. Church is not about me. Focus needs to be relentlessly outbound. Signage, points of contact, terminology used from the platform, music, lighting, the ethos of the foyer, and auditorium and yes, washrooms – all affirm, “We expected you to come as you are. Welcome!”

6. Revitalization demonstrates the power of the Spirit

We have two ears and one mouth so we can listen twice as much as we speak. Hear what the Spirit says to the churches.

obedience over sacrifice, and

Souls are at stake. 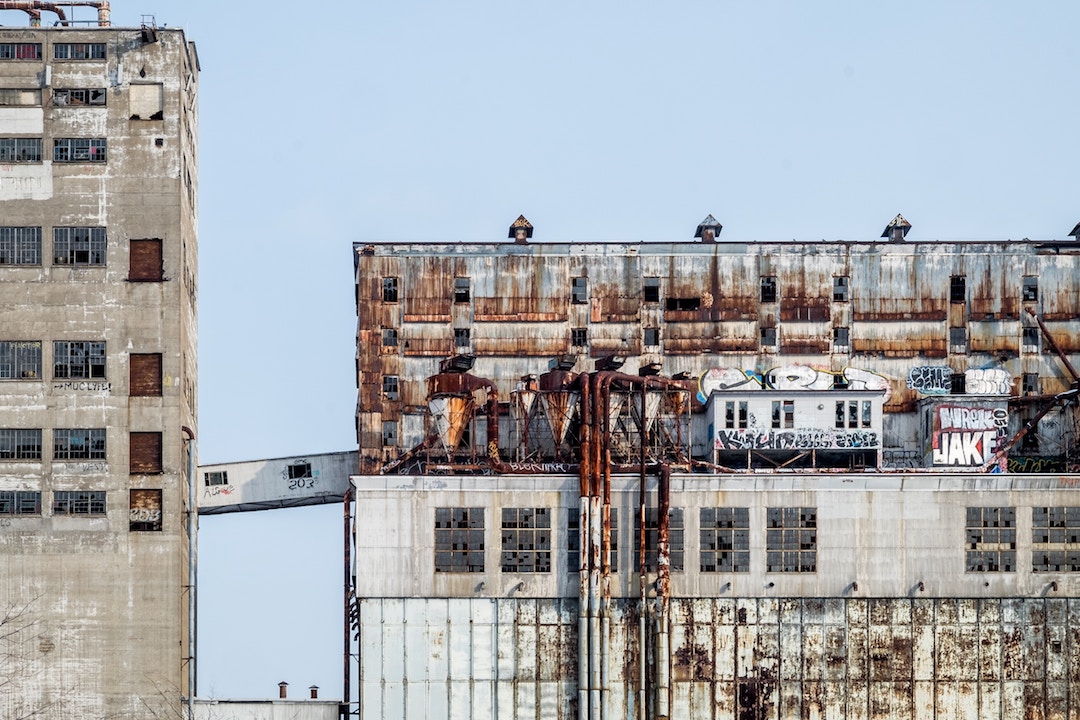 Photo by Pierrick Barfety on Unsplash

What you imagine matters. The future you picture shapes the reality you create.

Revelation opens your eyes to something incredibly good, beyond what you have thought or believed can come into your church through Jesus.

Are you doing the work of revitalizing a church? Please leave a comment below. Thank you.