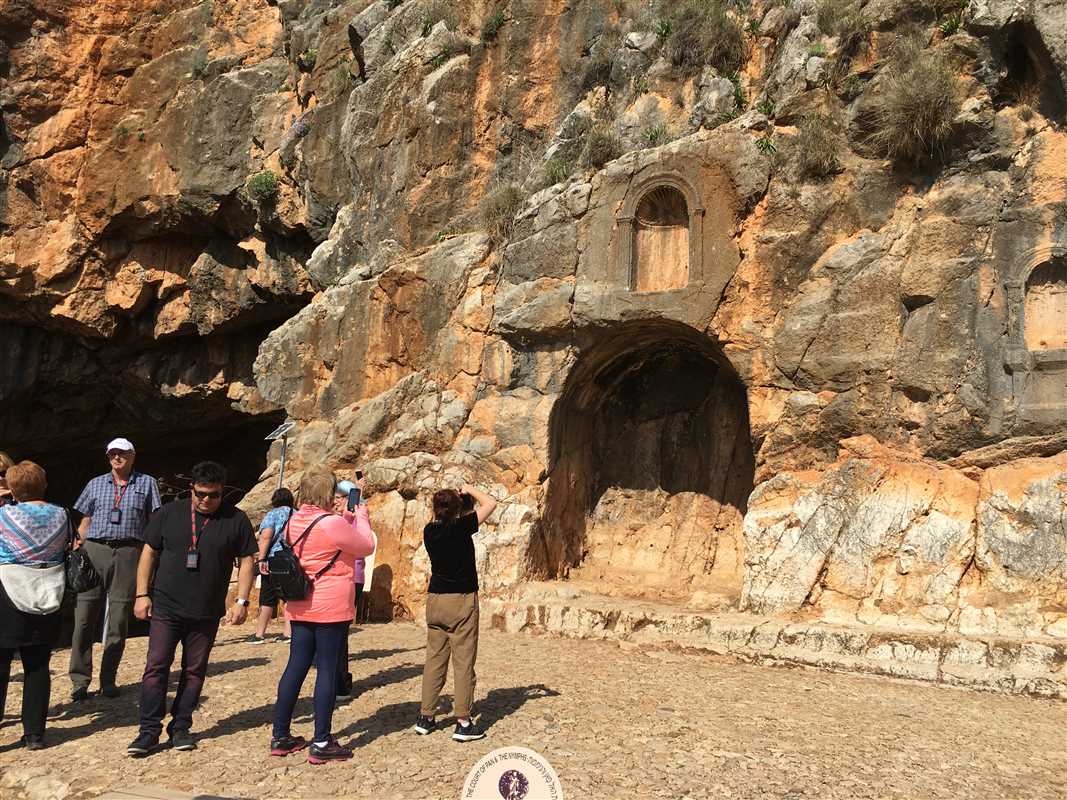 JESUS AND KELLY AT THE GATES OF HADES

In the “region of Caesarea Philippi” Jesus asked his Jewish disciples “Who do men say that I am?” What happened next turned their world upside down.

Why Here? Why Now?

North Pointe’s Israel team visited Caesarea Philippi in February 2017. The ancient city stood in a once lush area near the foot of Mount Hermon. Now, its a unexceptional locale visited primarily by tour 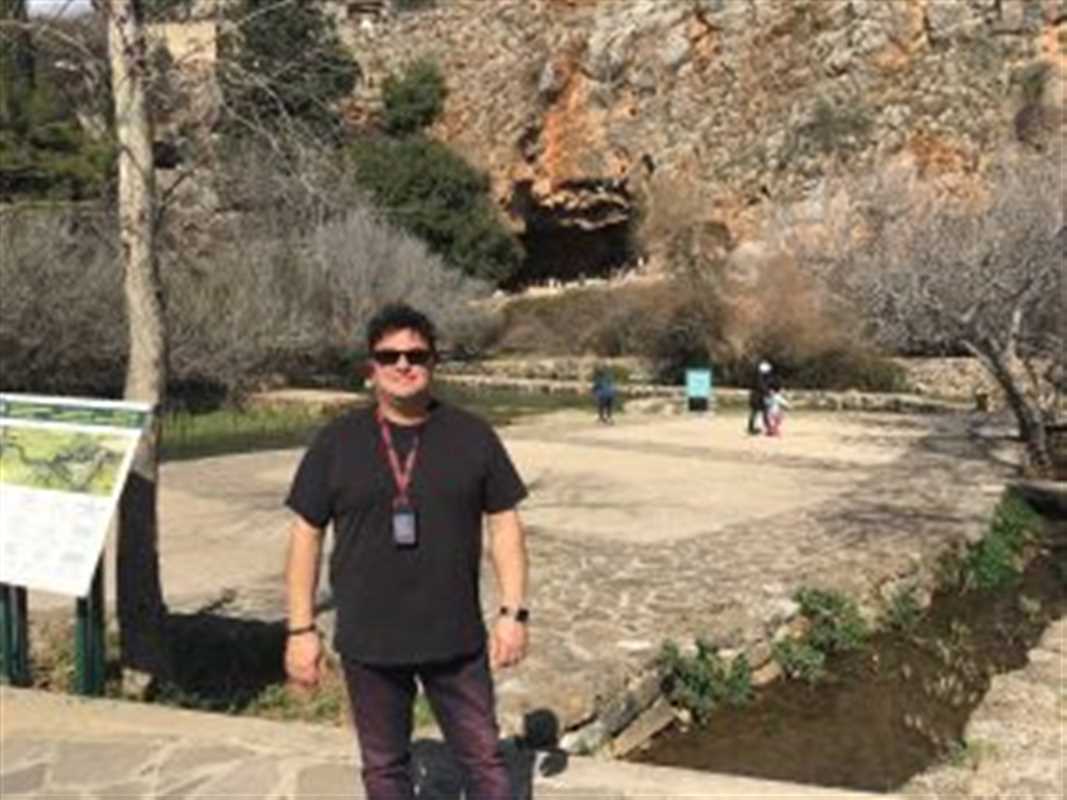 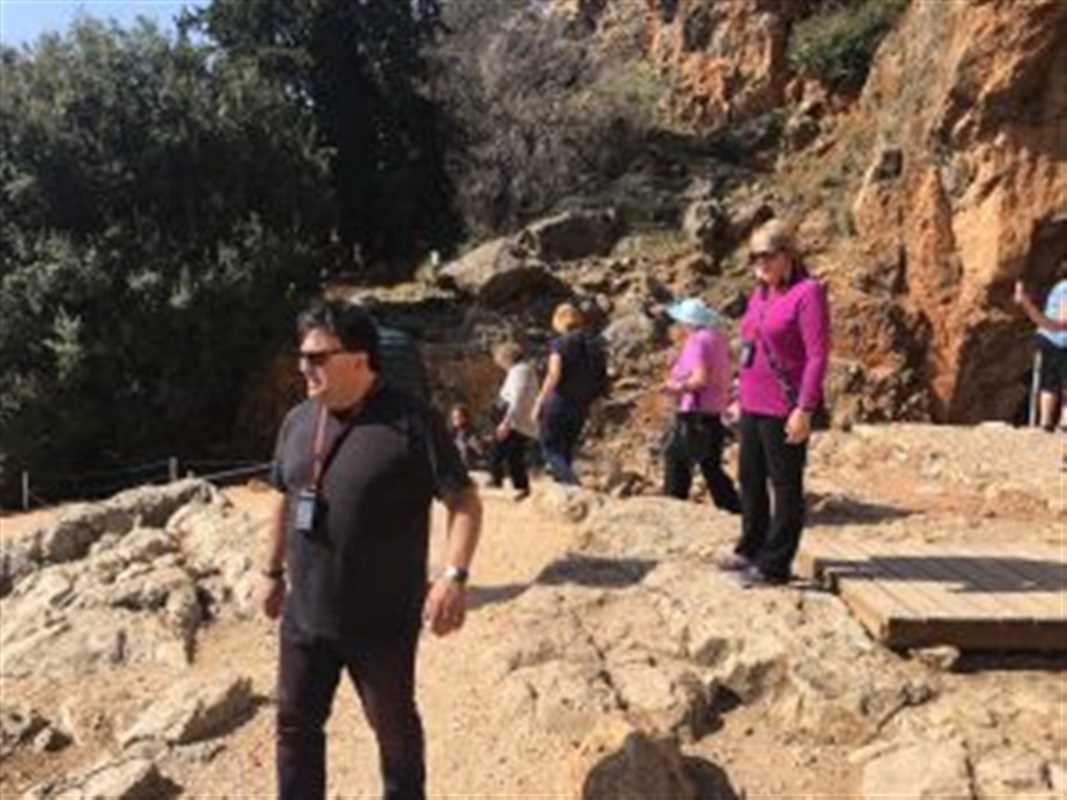 Caesarea Philippi was like a red-light district in the Jewish world and the devout would have avoided any contact with the despicable acts committed there.

It was a city of people eagerly knocking on the doors of hell.

Our Jewish guide questioned, “Why would Jesus – a good Jew – bring his Jewish disciples to the heart of pagan idolatry?”

One of our team members, Kelly Kimo asked, “Why not?”

The Gate To The Underworld

The pagans of Jesus’ day commonly believed that their fertility gods lived in the underworld during the winter and returned to earth each spring. They saw water as a symbol of the underworld and thought that their gods traveled to and from that world through caves. 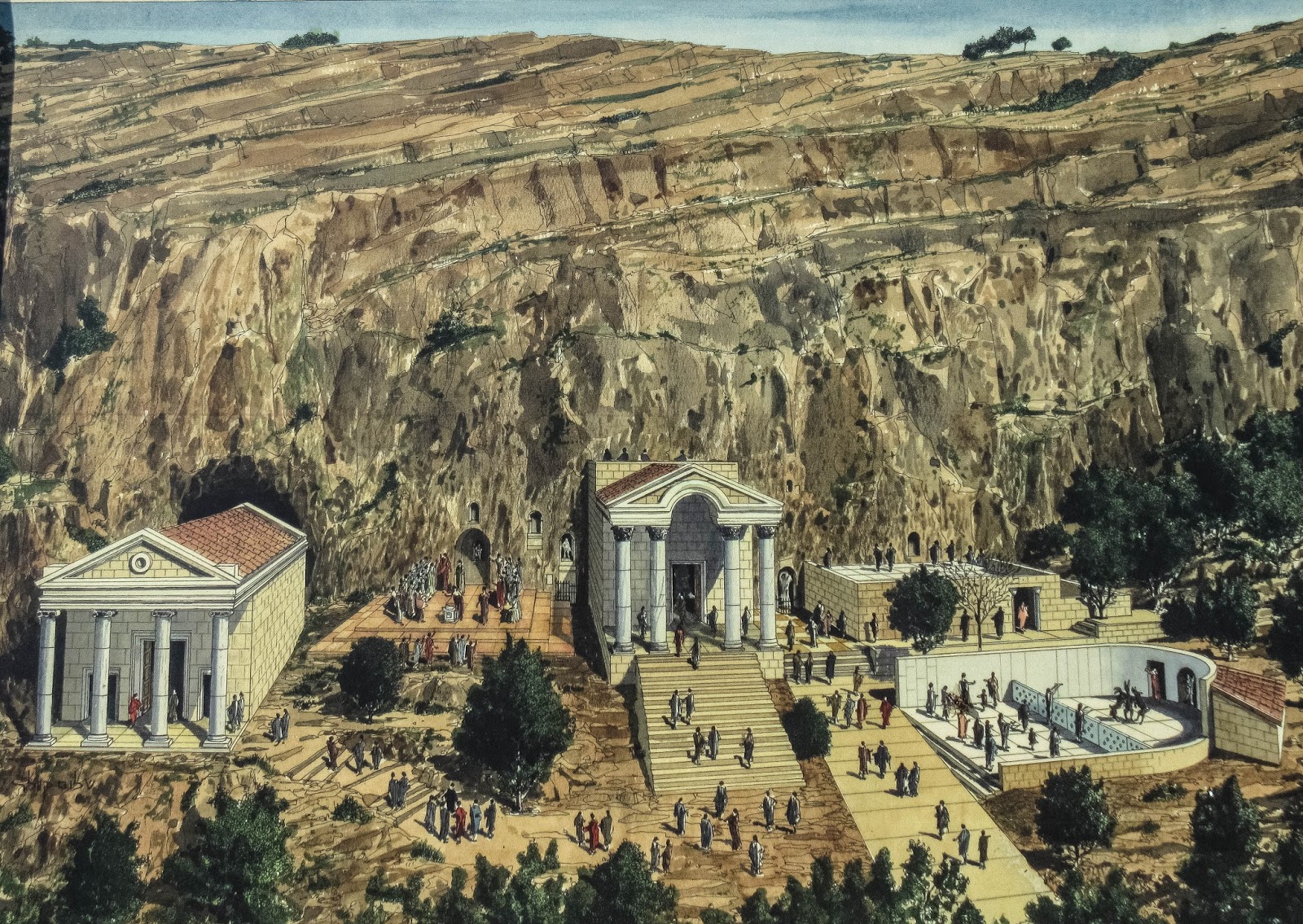 In order to entice the return of their god – Pan – people would engage in horrible deeds, including sexual interaction between humans and goats. 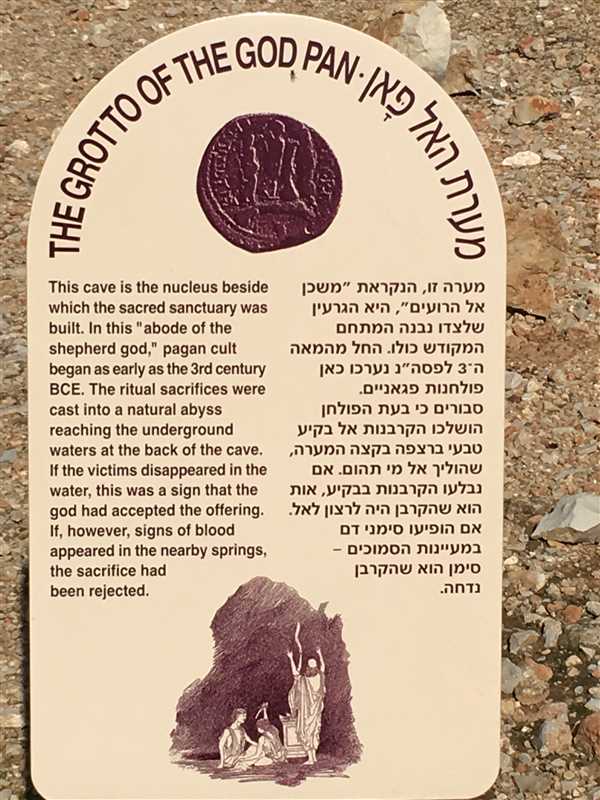 Declaration At The Gates of Hades

In a place where the white marbled splendor of pagan worship dominated the landscape, a penniless carpenter declares to his twelve ordinary disciples that he will build “his church.”

It’s as if Jesus deliberately set Himself against the backdrop of the worst evils of culture in all their splendor and demanded to be contrasted with them.

The evils of culture haven’t changed much in two thousand years. They have morphed outwardly but at their core they stand against the goodness of God.

What most causes you trepidation or fear?

That’s your place to declare “Jesus Christ is Lord.”

Say it out loud. Say it so people most important to you hear you.

Evil will not stand against the grace of Jesus.