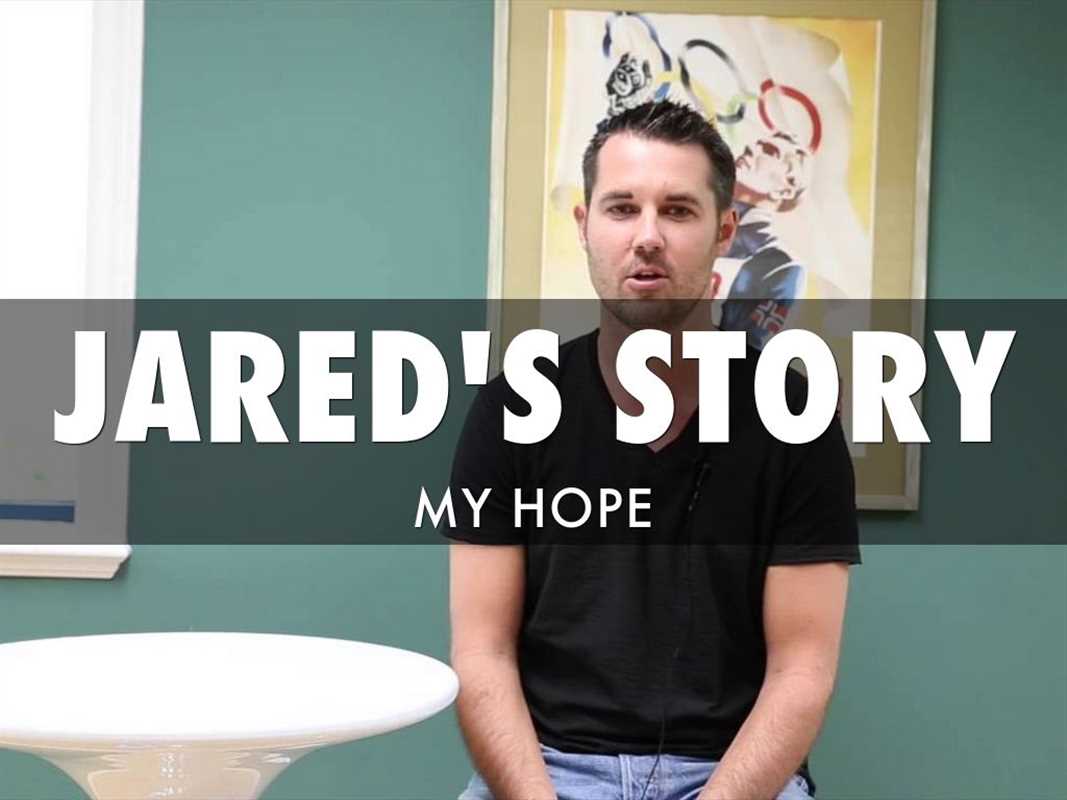 Jared Hope was on a fast track to what most Canadians would call “The Canadian Dream.”

His Junior hockey career was powered by a winning mix of skill and ambition. Originally from Edmonton, he’d been playing in Spokane, Washington since he was 16.

Between 1995 and 1996, as scouts lined him up for a first round NHL draft pick, he had three consecutive concussions and was forced to walk away from a pro hockey career.

“I remember a counselor telling me I was experiencing a mid-life crisis. She said the depression was normal.”

Determined to build a new life, Jared moved back to Edmonton. He graduated college, went into sales and was making a six figure salary before he turned 24.

Jared says he lived his life thinking he was invincible. “When you play a sport and you’re successful at it you get an invincible mentality. It feeds your ego.” He slowly came to realize that ego-driven choices end up badly.

Years later he sat in my office. He had a beautiful wife and two gorgeous kids. His ambition, diligence and hard work had earned him a seven figure net worth and national recognition in real estate.  His ego had also led him to make some horribly hurtful choices that clearly showed he was not invincible.

The pieces of his marriage, family and career lay shattered around his feet. 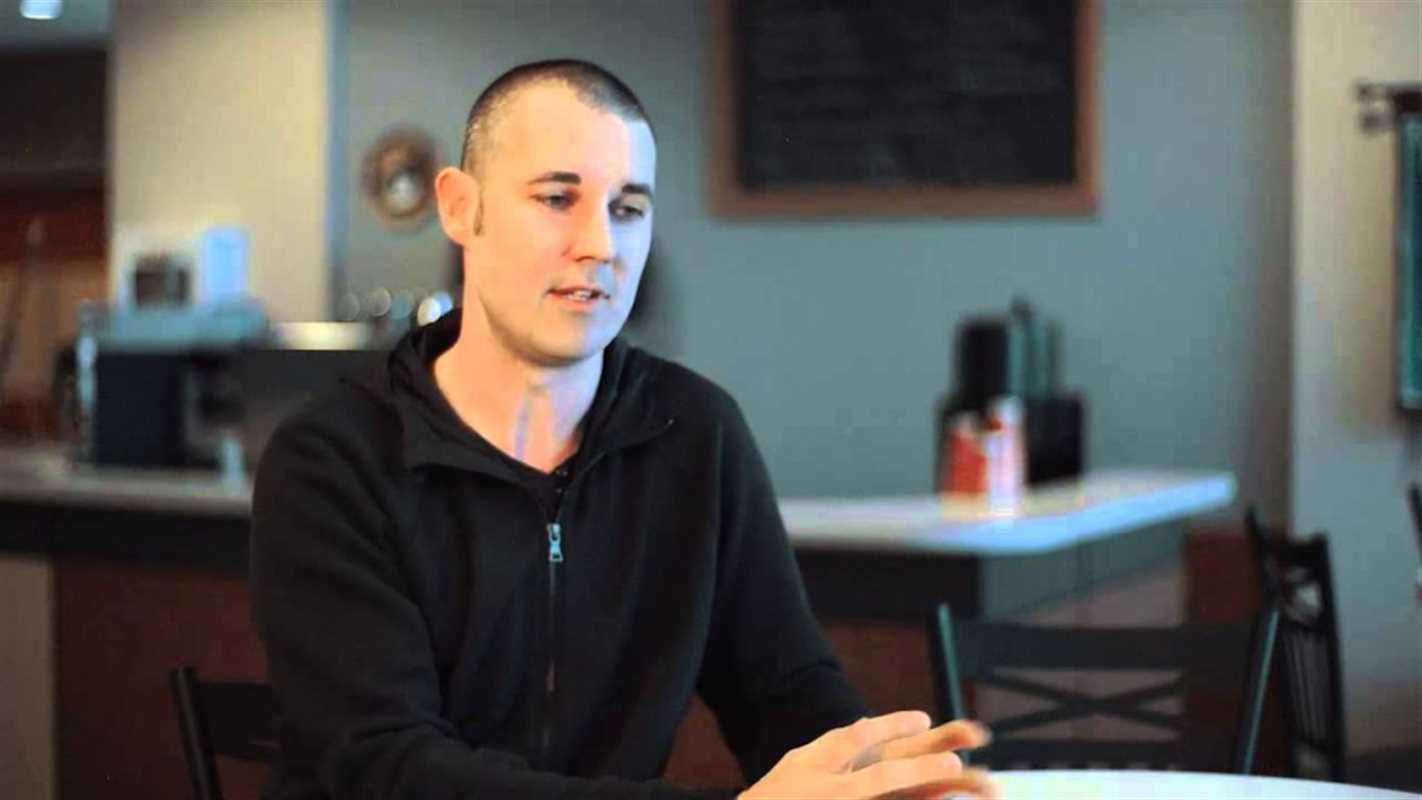 The night before we met he had gone out and gotten completely smashed. Ironically, his binge actually brought him to his senses. He poured out his story.

Jared was at a turning point. Even though he knew he needed to change, his ego exerted an astounding amount of resistance. Surrendering to God is a 180 degree change. Never easy. Always good.

Hope found Jared. He experienced the power of forgiveness…from God and for himself.

Ken Blanchard taught me to remember the acronym EGO…