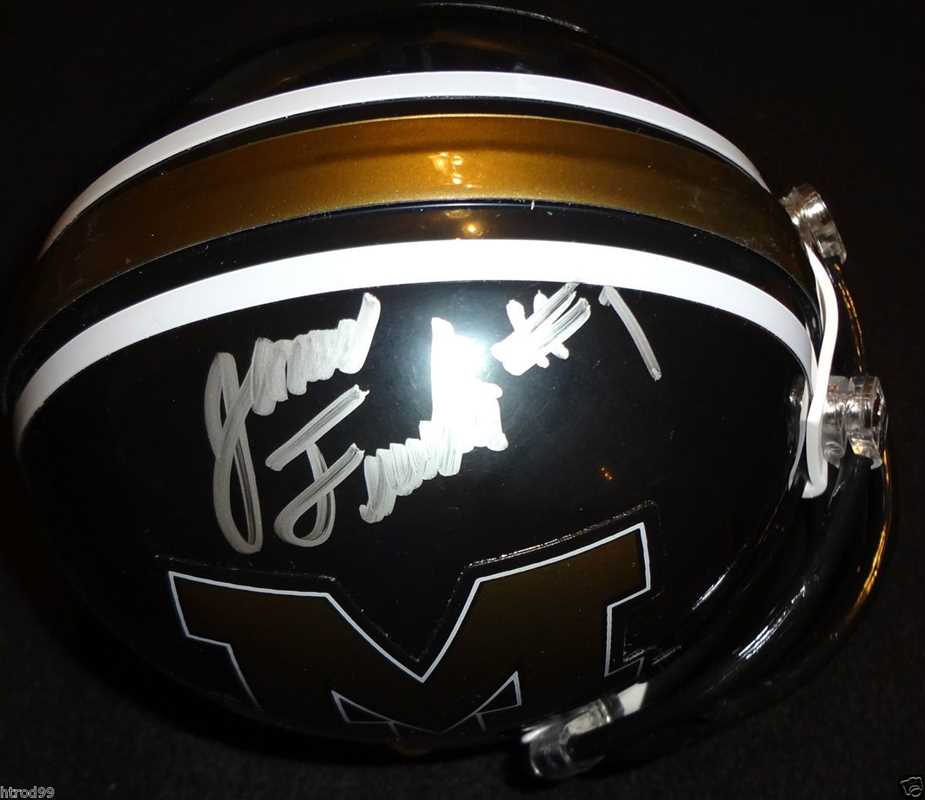 THEY CALL ME JFRANKTANK: JAMES FRANKLIN 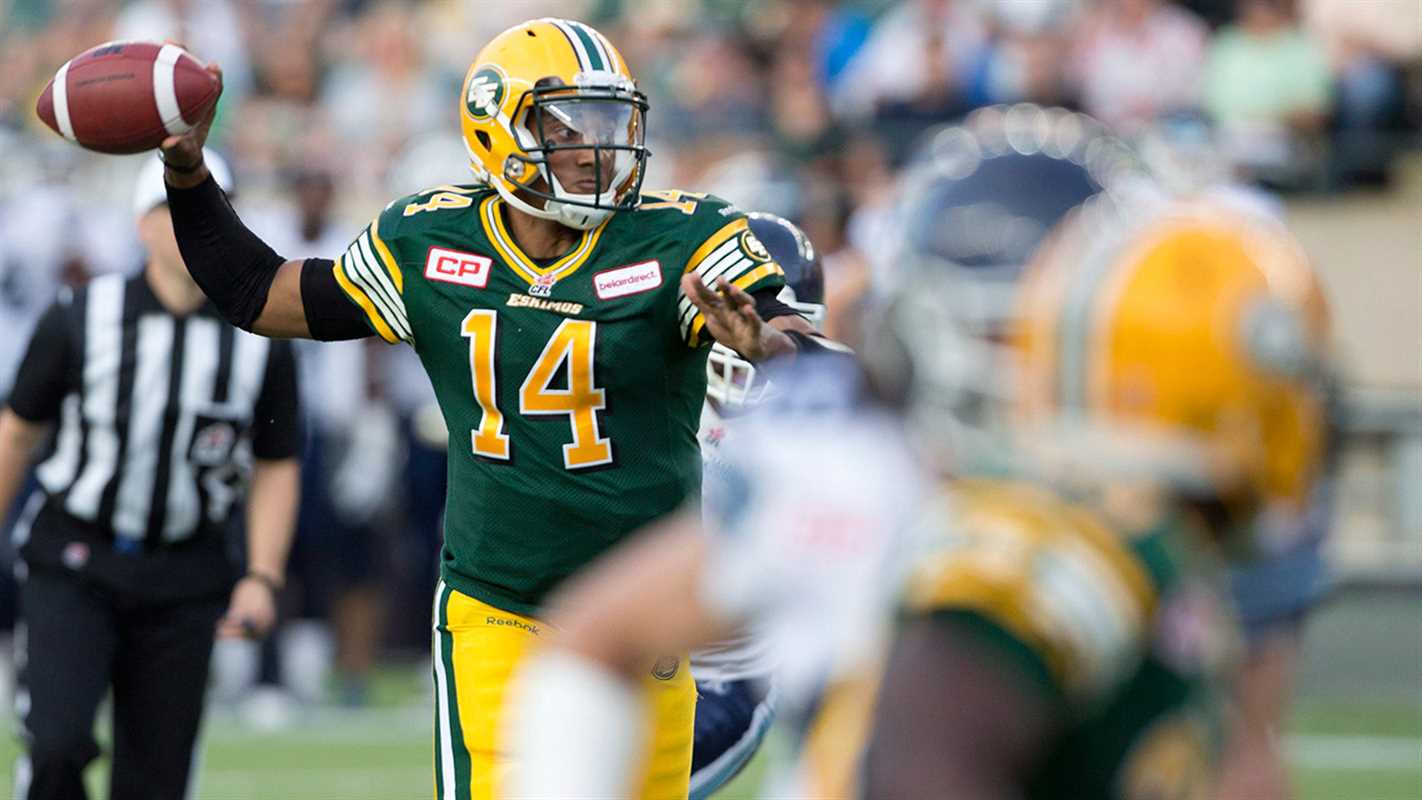 As a professional football player, James Franklin has learned to avoid getting sacked by 300lb rushing lineman and the crushing weight of unfulfilled dreams.

Franklin played his last NCAA college game by winning the 2014 Cotton Bowl in front of a national TV audience and 72,000 fans in Arlington, Texas. He now spends all of his game time for the Edmonton Eskimos on the sidelines signalling in plays to Mike Reilly.

His faith, family and focus have kept him in the game.

Franklin was born in Edmond, Oklahoma, on July 23, 1991. His father’s ministry work kept them on the move when he was young, taking them to Oklahoma, Tennessee, and Missouri before setting in Corinth, Texas, when he was in seventh grade.

James says, “As a kid my parents have always encouraged me to try new things and be my very best no matter what. I played many sports in high school. My love for sports of all kinds certainly came from my mom and dad. At every basketball game, baseball game, soccer match, football game, or track meet, I knew I could count on them to be there and be positive.”

Finding a Home on the Gridiron

By the time he reached high school, James, 6′ 2” and over 200lbs, had played pretty much every position on the football field.

“Soon,” James remembers, “I realized what I wanted my role on the field to be: I wanted to help as many people as possible, and playing quarterback was my best chance to do that. Instead of catching a few passes per game and contributing a touchdown or two, I could throw to several receivers, hand it off to different running backs, and give everyone a chance to have a great game.” 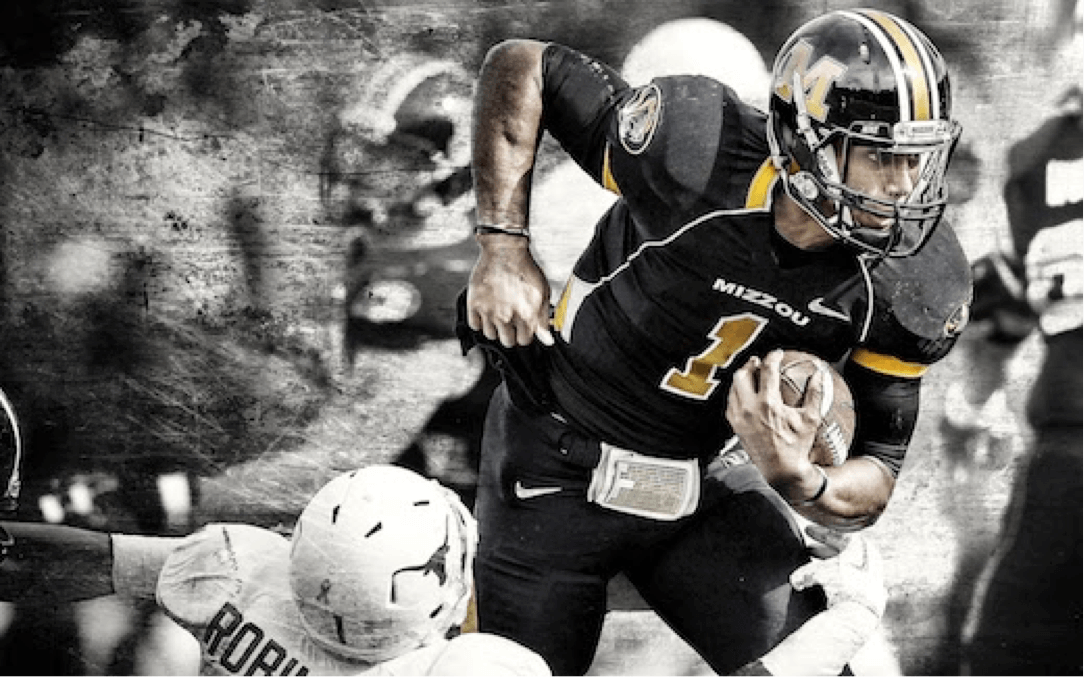 He practiced drills and continued working on improving his skills. Schools began to show interest, but not to be their quarterback.

Then came Mizzou (The University of Missouri). Mizzou offered James not only a scholarship, but also a chance to play the position he wanted the most. “I knew Mizzou could provide a great education for me, so I took chance of that opportunity.

“My time taking snaps at Mizzou showed me incredible highs and challenging lows. Dealing with injuries during my college career gave me a crash course in overcoming adversity. As a quarterback, letting in self-doubt and negativity can derail a game and impact your entire team.

This adversity forced me to turn my negative energy into positive results.” 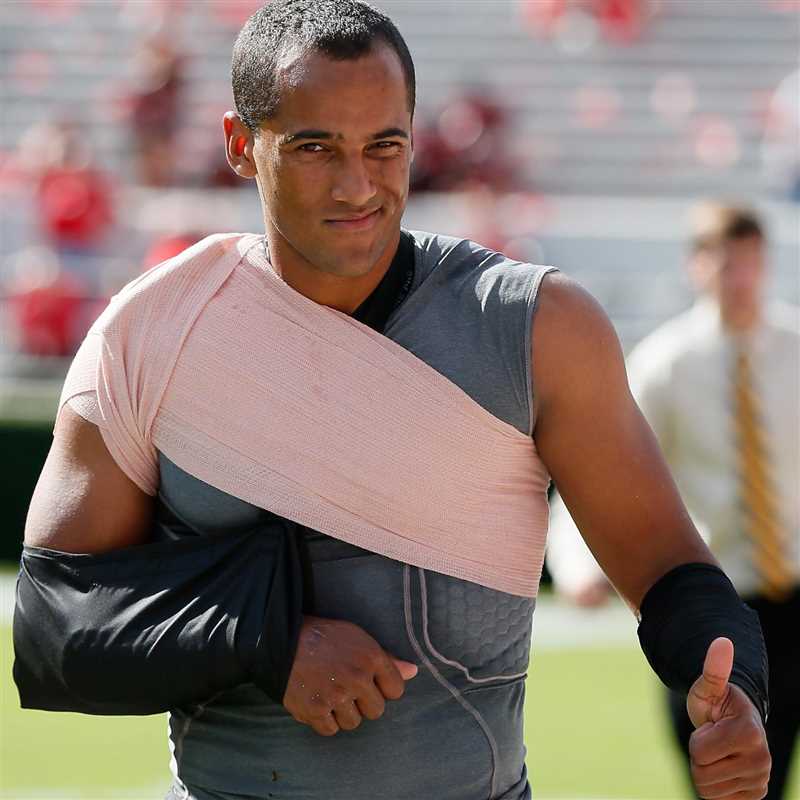 Since graduating from Mizzou, James has worked hard to play football at the next level. He spent the 2014 preseason with the Detroit Lions, learning from NFL players and developing his skills. April 10, 2015 he became a member of the CFL’s Edmonton Eskimos.

“The biggest thing that I learned through this whole process is that everything may not go as you plan. You can’t put everything you have planned in one basket and think that’s how it will go. The only thing that has gone as planned so far in my life is that I got married.

You can’t control everything, it’s like trying to build a foundation with a marble table in your kitchen or walk in shower in your bathroom, when you don’t even have the structure yet. All you can do is focus on the now and deal with the future as it comes.”

Learning From the Best

It’s impossible to talk about James as a person or as an athlete without talking about his parents. “Not only did they give me the ‘athletic gene,’ if such a thing exists, but they taught me how to stay grounded and never lose sight of what’s truly important.”

“My dad, nicknamed ‘Hercules’ has always motivated me to be my very best. He played college football at Oklahoma (he could throw a football 85 yards) and two years in the NFL. He developed training plans to help me reach my potential.

My mom was a Junior Olympic swimmer who went on the University of Wyoming and collected more than 300 medals and trophies during her career.

I am blessed to have two full-time parents who love and support me no matter what. Without them I wouldn’t be nearly the athlete or the man I am today.” 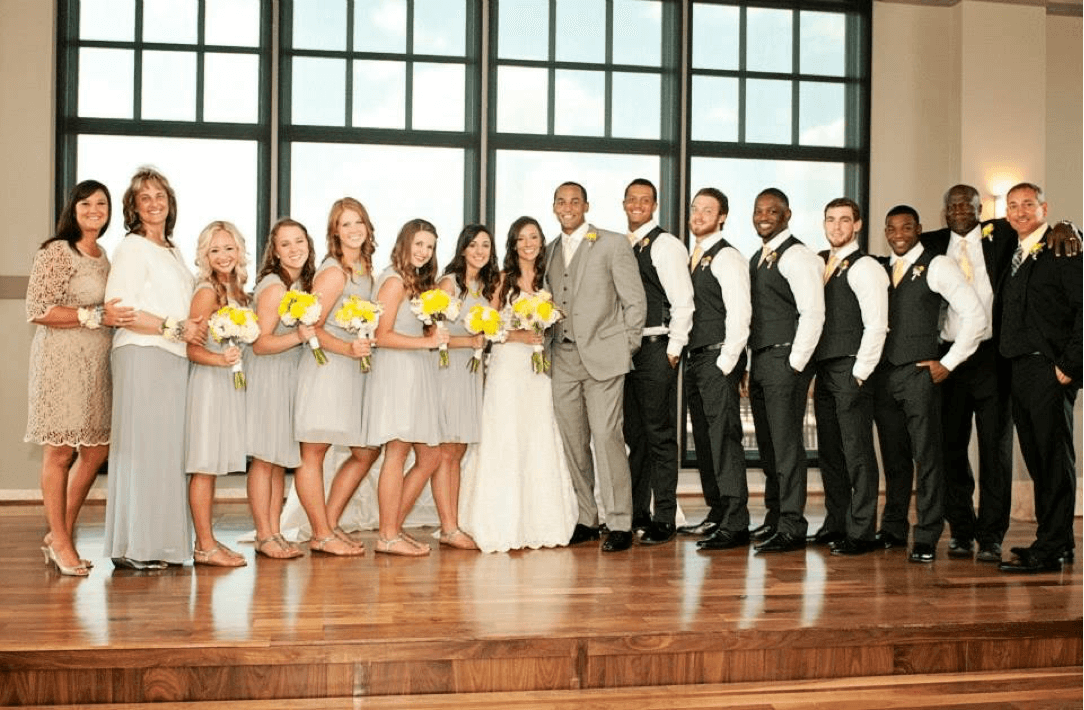 Pursuing A Dream In Green And Gold

Franklin married his college sweetheart, Kaylee, who put her career in medicine on hold while James pursues his dream in Canada. They live year round in the Edmonton area.

“What I love about football is the opportunity that it brings, as far as being an example to so many younger athletes out there,” said Franklin. “Being on a platform where I can reach more people as far as trying to impact their lives. Most of the opportunities I’ve had have been because of football. I’ve gotten to live in Canada and met a lot of wonderful people and made great friends, and hopefully had an impact on people because of football.”

APPLICATION: Meet James Franklin at North Pointe on Sunday September 11th at 9:30am; 11:00am or 12:30pm. FREE Tailgate party after each service.