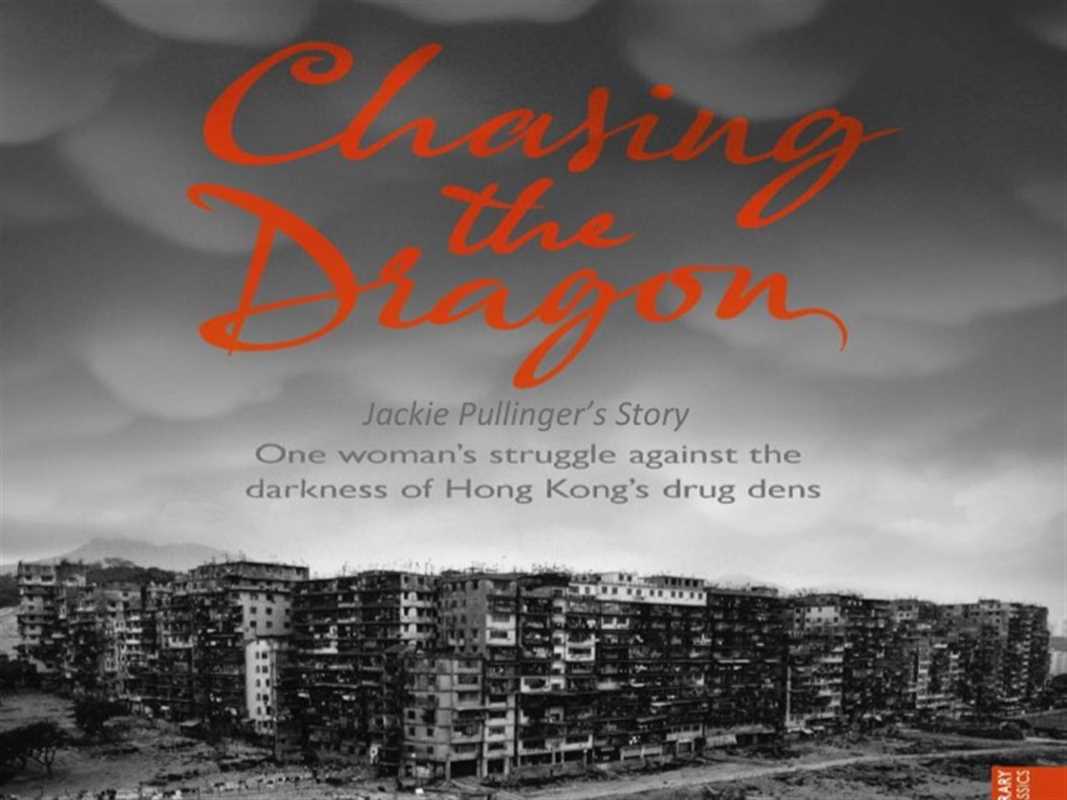 At the age of 21 she’d just graduated from London’s Royal College of Music but Asia, not arias, was in her dreams. Ever since she was a little girl, Jackie wanted to be a missionary.

She had a small savings account, little influence and no organizational support for her missionary longings. She sought advice from a minister. He  told her that “she should buy a ticket for a boat going on the longest journey you can find and pray to know when to get off the boat.” (p. 37)

She found the cheapest ship on the longest route through the most countries. She ended up Hong Kong. It was 1966. She knew no one in Hong Kong and had only $10 in hand.. The only reason the immigration officers allowed her in was because her mother’s godson was a police officer there. 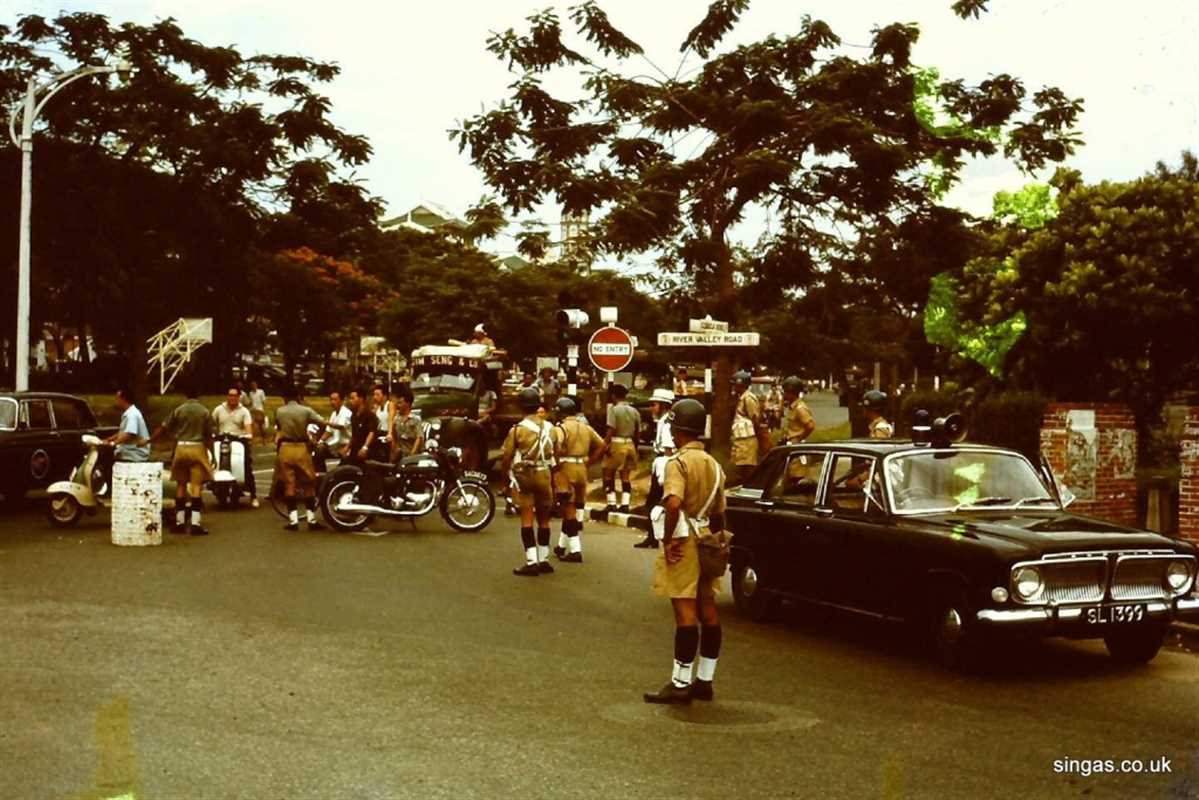 They Call It Darkness

Pullinger found work teaching in a primary school in what was known as “The Walled City” – a place that was notorious as the most impoverished place in the world. The Chinese called it, “Hak Nam” – “darkness.” Many of the Walled City’s inhabitants could only scratch out a living by slaving in sweatshops under appalling conditions. Others became prostitutes or sold drugs.

All of them lived in fear of the infamous Triad gangs – even though most of the gang members were just teenagers. 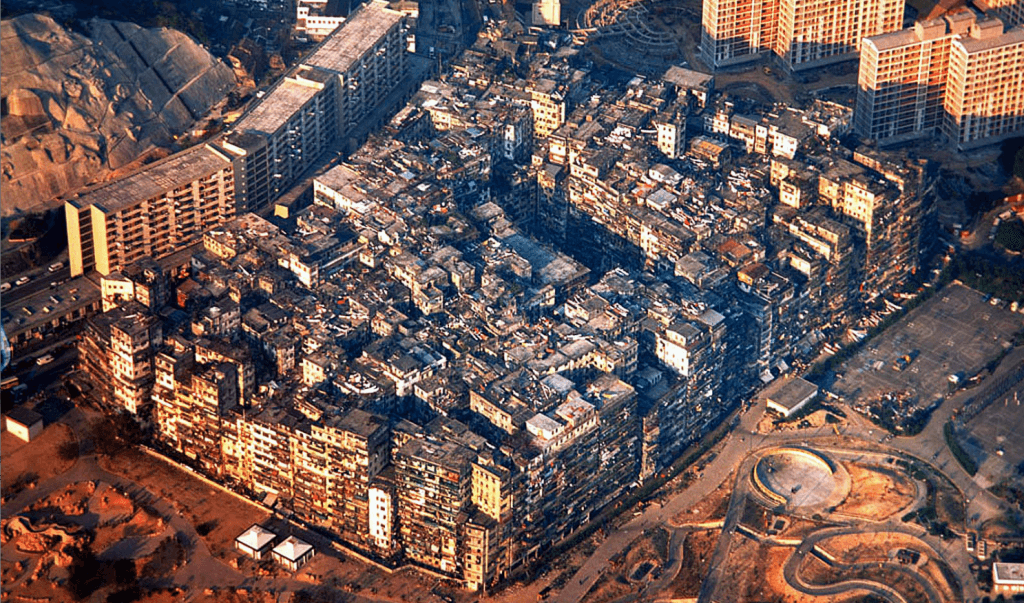 Jackie says she could walk down any alley and see over 100 people “chasing the dragon” – the vernacular for shooting up opium and heroin. Most users were young men.

Touched by what she had witnessed, Pullinger was determined to make a difference.

“I said to the Lord, it would be worth my whole life if you would use me to save just one of them. I want to be in your purpose.”

She set up a youth centre, prayed and the rest of history.

Freed By The Spirit

Despite the power of heroin and opium addiction, the boys were not only kicking their habit, they were leaving it behind completely. They put this down to the work of the Holy Spirit.

Many addicts who prayed for Jesus’ help found themselves freed of their addiction without going through any kind of withdrawal.

Jackie opened a home for those who needed help and was soon inundated with pleas for a place to stay.

It wasn’t all roses and kudos; she faced violent opposition from the gangs and apathy from officials and the community but she persevered. Over the decades, she developed St Stephen’s Ministry, which is now an international ministry to drug addicts. 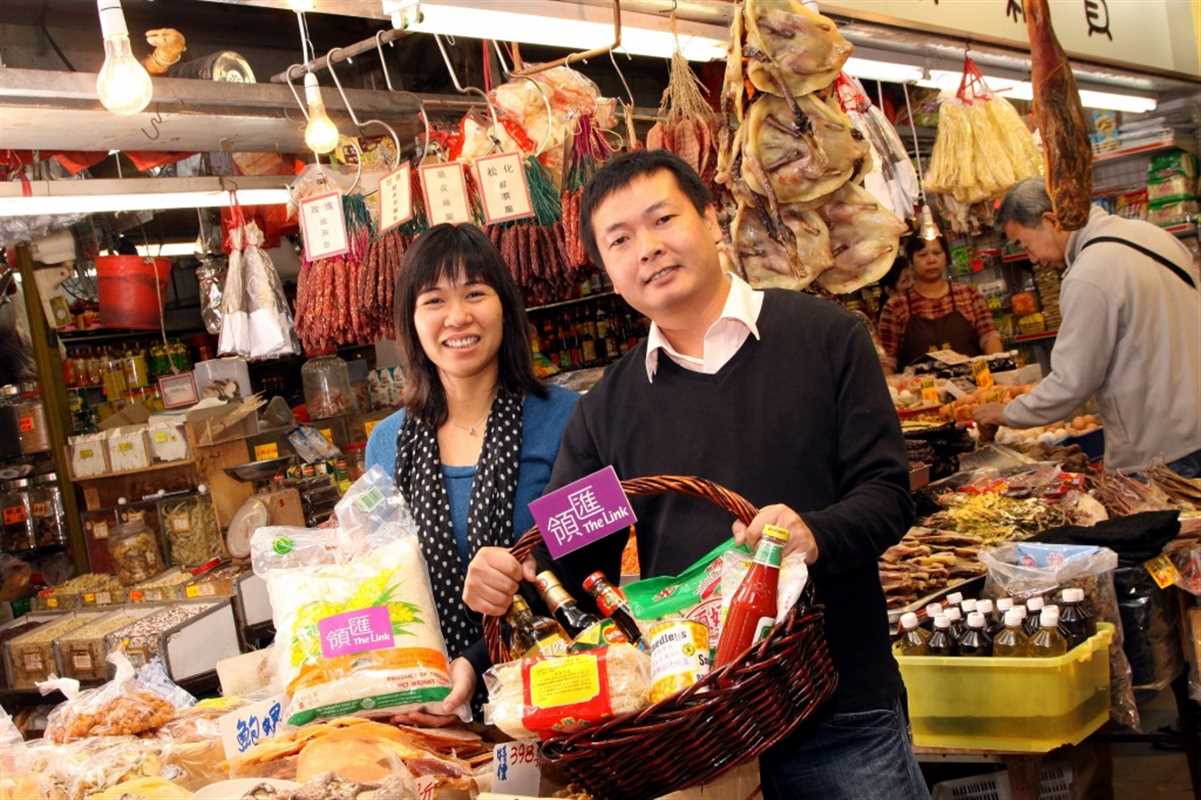 “Pullinger’s book, ‘Chasing the Dragon,’ chronicles the work of the Holy Spirit in her life and in the lives of youths from Hong Kong’s most notorious drug area. I couldn’t put her book down. Even before I read the final chapter I started looking forward to meeting her. Please mark October 1st on your calendar and invite those in your circle of influence to meet Jackie.” Jocelyn Jones, Women of Worth

“Jackie leads St. Stephens Society, which is ‘one of the most successful drug rehabilitation programs in the world having rescued hundreds of young people from a life of misery on the streets.’ I want to hear how the Holy Spirit working through Jackie led hundreds of young men and women to faith in Jesus Christ and a new way of life.” Kathy Brown, Salvation Army

APPLICATION: Have you read, “Chasing the Dragon?” Please leave a comment below.