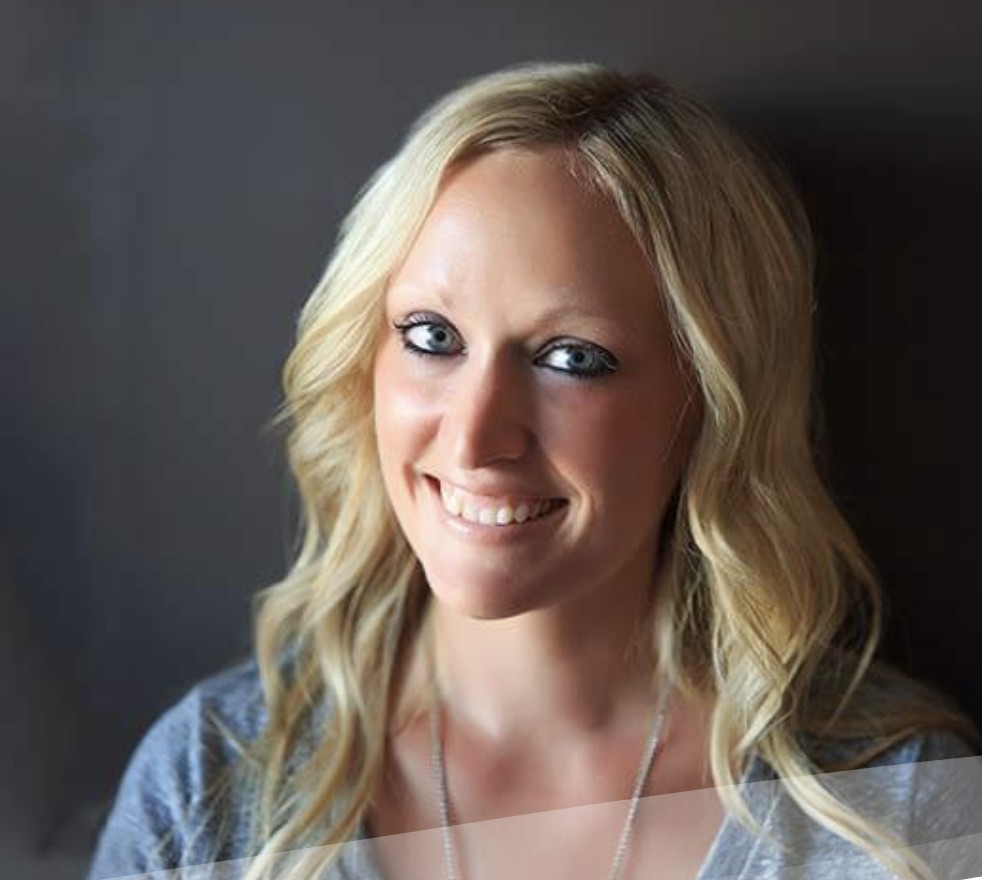 My friend Cindy and Ralph Waldo Emerson agree on one thing: It’s not the destination. It’s the journey.

Whether it’s through songwriting, blogging, podcasting, authoring, speaking, or real-life conversations, Cindy Keating’s greatest passion is to inspire and challenge this generation to live a faith that is honest, relevant and contagious.

And she wholeheartedly believes faith in action is what changes the world.

I love the game of football. I was thinking about my two favourite football players today and the journeys they took.

Both excelled in CJFL and CIS football, earning all-Canadian honors.

Cory played one game with the Alberta Golden Bears and broke his collarbone. The injury resulted in him dropping out of University, getting a job in a plastics plant, enrolling in college and playing on a losing team in the CJFL. He later received a scholarship to the University of Saskatchewan and played four years with the Huskies. Twice his team went to the Vanier Cup and both times Cory was injured in helping his teammates get there. He was a spectator in both championship games.

Jean Marc’s CJFL team made it to the National Championship and were 6 seconds away from getting Championship rings. I witnessed their loss by a last second field goal. Their devastation gave me empathy for what every losing team in the Stanley Cup playoffs, the Super Bowl, or the NCAA championships feels when the cameras turn from them to the victors. That feeling lasts a lifetime.

The prize for both Cory and Jean Marc was the journey not the destination. That’s not sour grapes. In both journeys they gained lifetime friends, an education paid for by athletic scholarships, marriage partners, and life lessons that serve them well today.

For a lot, perhaps too many of us people of faith, its the destination that motivates us. The destination might be the heavenly ultimate or successfully beating down a bad habit enroute to better behaviour. Happiness is in the journey. That’s where life change happens.

It’s the same way in seeking God. Cindy Keating wasn’t a football player but understands what it is to suffer injury and loss in living for God. Cindy says,

It’s the journey with Him, rather than the destination that’s important.

Rest in knowing that God has a way to walk you through what you’re facing today.

Pain doesn’t confirm His absence.
Unanswered questions don’t mean He is silent.
Unresolved circumstances are not proof of His inactivity.

He is at work in you and around you and though you may not see the outward evidence you want so desperately to see today, His glory is being worked in you.

Making Space: Carving Out Time For God In The Midst Of Your Busy Life

With a million things to do and not enough hours in the day to get it done, it’s easy to zone out and slip into autopilot in order to survive. But perhaps life is not about adding more things to your already lengthy list, but rather, about pausing in the midst of it all to consider if what you’re doing is really important.