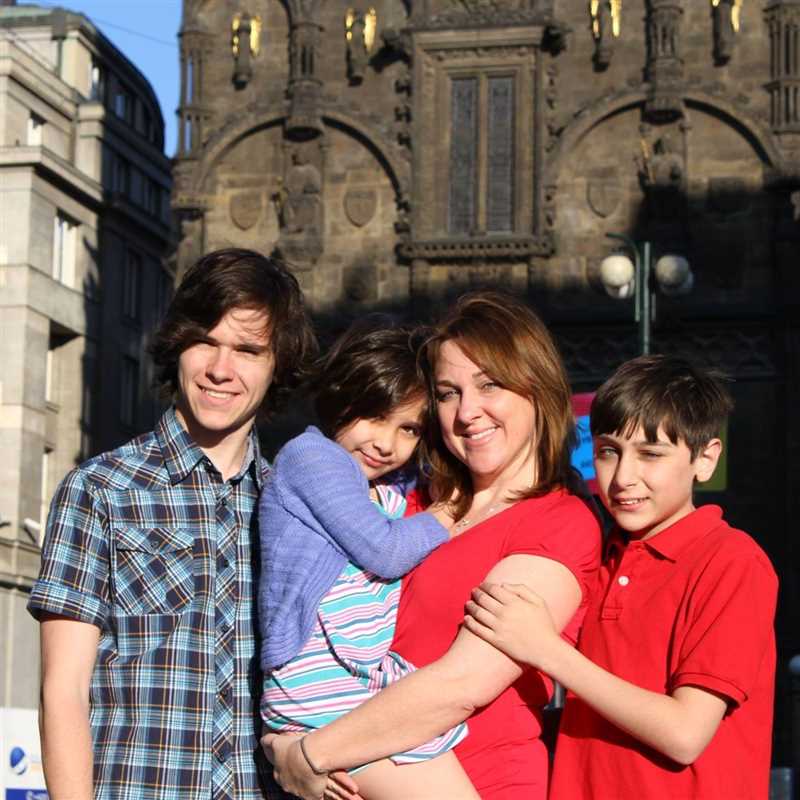 The truth of the matter is that we learned a lot more than we ever expected by living in Europe. Little did we know when we accepted the posting to Germany that we would spend two years witnessing history in the making.

In 2014 we moved our family to a little village just outside of Ramstein Air Force Base, Germany. My husband Anas was posted there with the Canadian military.

The American base was a big part of our lives for the two years we were abroad as it felt like home interacting with English speaking people and shopping in a North American environment. However, it was always clear that we were far from home as there were always new and unexpected things to encounter. 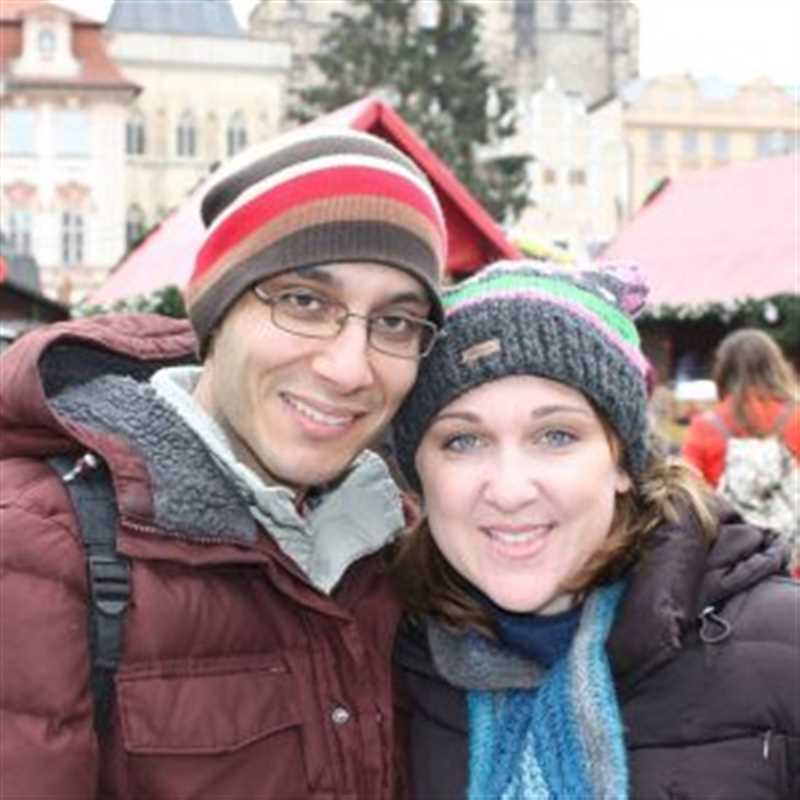 Anas and Colleen Raja and their three children, Julian, Gabriel and Lily are a big part of life at North Pointe. In 2016 they were re-posted from Germany to Ottawa and in 2017 back to Edmonton. I asked Colleen to let us in on what being a Canadian in Europe felt like, especially during such tumultuous times.

Each day at 5PM a horn would sound and all outdoor activity on the base would stop to pay respect while the German and American National Anthems were played over a loud speaker. This and other displays of comradery and diplomacy were common for us to see and, when appropriate, participate in.

Two of our kids attended a year in the US school and the third worked at Starbucks. That said, we spent most of our time in local German communities. 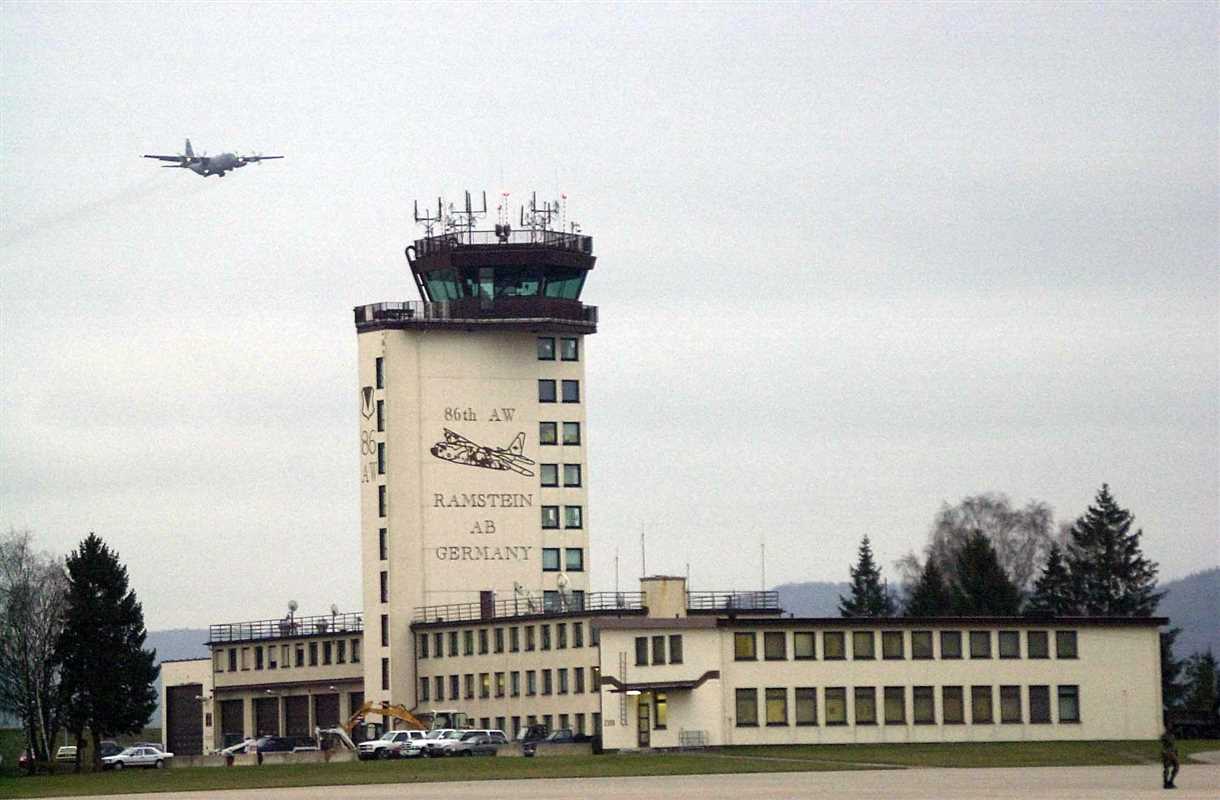 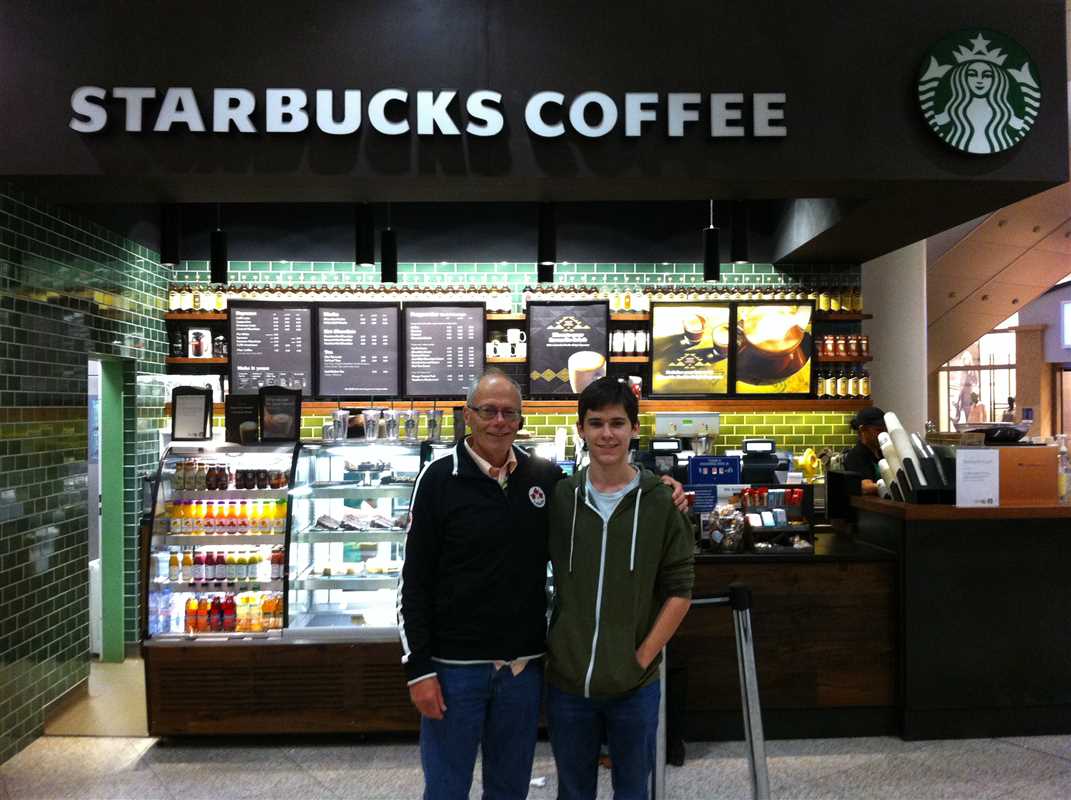 In my experience, Germany, like many other European countries, is delightfully unique. German people are friendly, literal, frugal and hard working. They enjoy Turkish Doner Kebabs almost as much as sausages and schnitzel and every town has at least a bakery, a local grocery store and a walking path.

Germans are not allowed to shop on Sundays and most businesses really do take a two hour hiatus in the middle of every weekday.

Dogs are truly loved throughout Germany so much so that you’ll almost certainly be eating next to one at any restaurant on any given day. 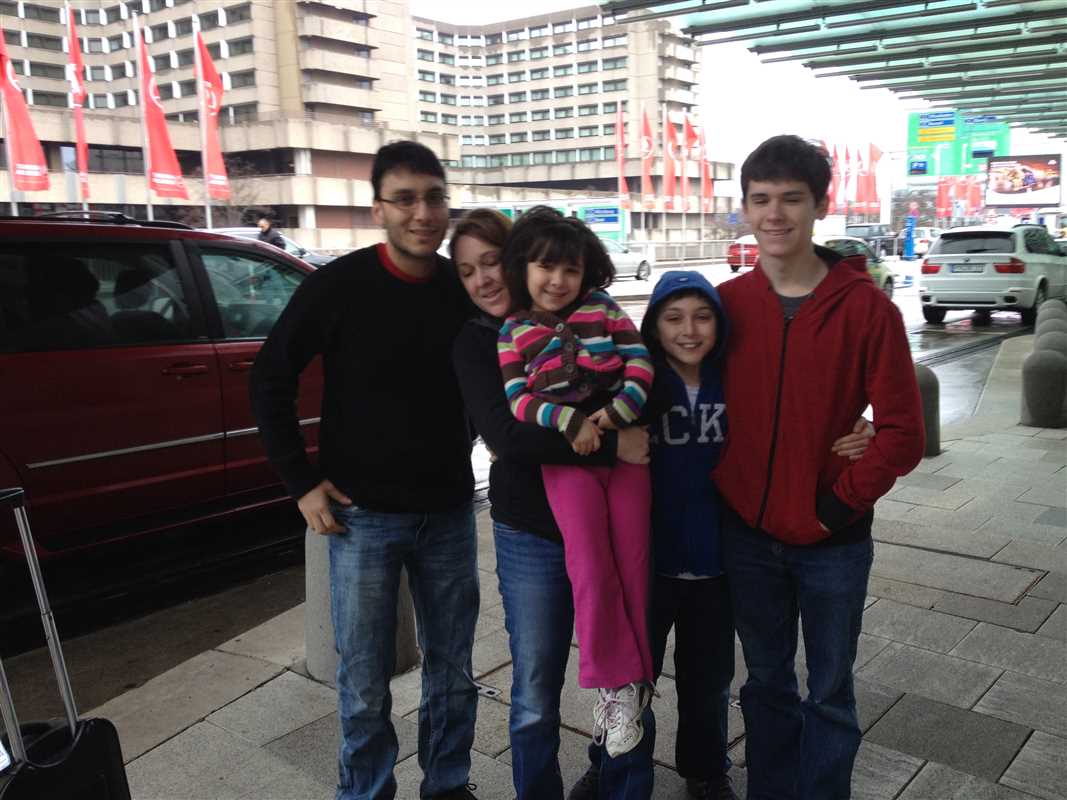 History In Front Of Our Eyes

Unprecedented occurrences seemed to follow us at every turn. From the Charlie Hebdo attacks of 2015 to the Paris Massacres and then the Brussels Airport Bombings that followed all too soon. We were often traveling during or within a week of the attacks which, of course, lead to interesting conversations and extra caution that we probably would never have imagined back home.

Canadian military members were forbidden to wear their uniforms in public (as a safety precaution) and our children often did lock-down drills in their schools. We witnessed many countries trying to deal with the fallout from ISIS and the migrant crisis that saw hundreds of thousands of refugees and migrants walk across Europe.

We learned that history does not just come in a book. It will be revealed before your very eyes if you happen to be in the right place at the right time.

Triumph Of Good Over Evil

Yet, we were not victims in any right. I remark on the negative, or the challenging circumstances we faced and witnessed to give credit to what I want to share next.

The inspiration of the human spirit and the willingness of humans to see good triumph over evil is the hope and encouragement of the future.

Everywhere we went – to church, to mess functions or to the mall – we witnessed people choosing to take an active interest in those around them. One friend started a mission work in Greece to attend to the care and needs of refugees. Another worked with an international organization to persuade prostitutes to leave their brothels through support, encouragement and care.

We saw entire countries open their arms to the downtrodden and bewildered. Allied countries embraced each other’s flags in friendship and solidarity (the list could go on and on). 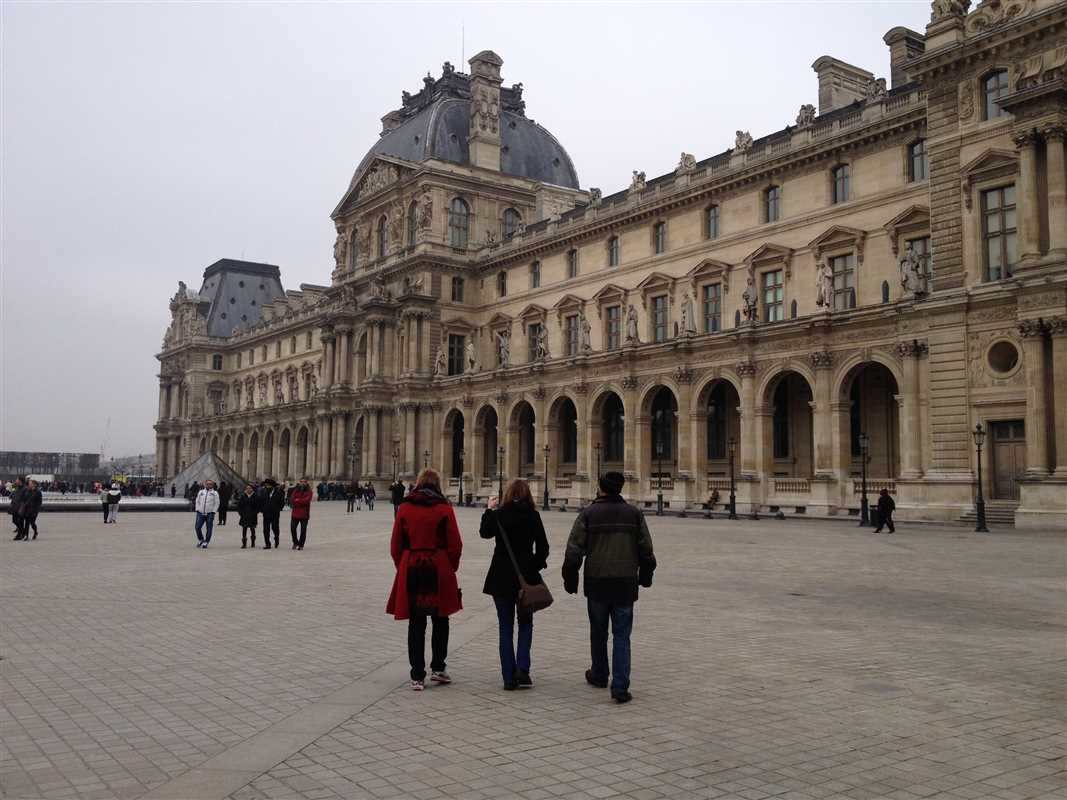 In spite of its secular underpinnings we saw that Europe is very friendly to Christians. The church down the road from our house rang its bells at least once a week and almost every store and market we encountered in December didn’t recoil at, but embraced and used the word, “Christmas”.

There was caution before fear and charity over malevolence.

I think that that kind of inspiration is something we could all use a little more of in our lives.

APPLICATION: Please leave a comment for Colleen and her family below. Thank you.