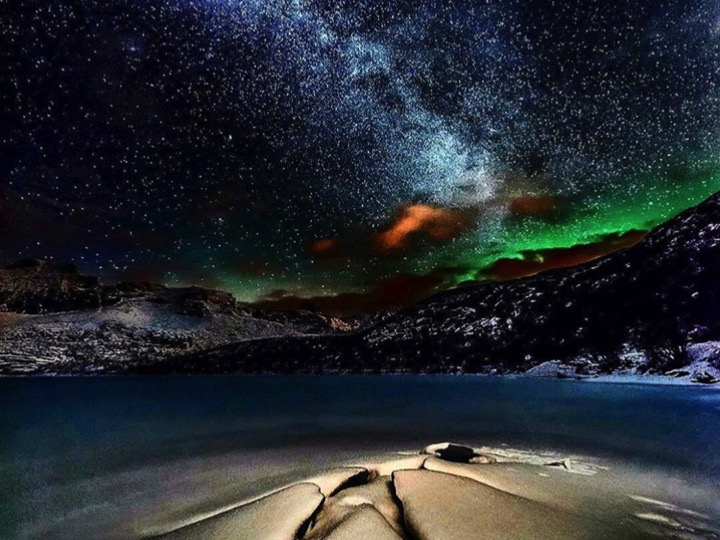 IS THERE A STARMAKER?

The numbers are in and they are out of this world.

Consider that the Milky Way is just a typical galaxy within our universe, which contains hundreds of billions of galaxies.

Wow! (That’s the best scientific response I can give.)

How The Numbers Add Up

1. Maybe we’re not alone. Andrew Howard, astronomer at the University of Hawaii, says the new estimate of planets means there are 40 billion chances “for life to get started and to evolve.”

Are there are hundreds or thousands or even millions of other “Earths” out there with writers blogging about the possibility of life on other planets?

2. The result is not surprising. “For the past couple of years there has been an emerging consensus that Earth-sized planets are common, so in that sense the result is not hugely surprising,” said astronomer David Kipping of the Harvard.

Sounds like a little bit of astronomer’s sour grapes.

3. The numbers are uncertain. “The findings are robust, but you have to read the fine print to understand that the numbers are somewhat uncertain,” noted MIT astronomer Sara Seager, who was not part of the study.

4. Who created the stars? “Look up into the heavens. Who created all the stars? He brings them out like an army, one after another, calling each by its name. Because of his great power and incomparable strength, not a single one is missing.” (Isaiah 40:26 NIV)

Astronomers observe hundreds of billions of galaxies containing trillions of stars and God has named each one.

Now there’s a thought for you.

Is there a Creator God who formed the planets? Discovering if something exists on other planets pales in comparison to discovering how and why those planets came into existence.

Settling your answer to that question is worthy of effort.

Two scientists weigh in with their opinions:

1. Antony Hewish, British Astronomer, Nobel Prize winner for Physics in 1974 – “The ghostly presence of virtual particles defies rational common sense and is non-intuitive for those unacquainted with physics. Religious belief in God, and Christian belief … may seem strange to common-sense thinking.

But when the most elementary physical things behave in this way, we should be prepared to accept that the deepest aspects of our existence go beyond our common-sense understanding.”

2. Richard Gott, professor of astrophysical sciences at Princeton University – “I like what Einstein said: ‘God is subtle but not malicious.’ I think if you want to know how the universe started, that’s a legitimate question for physics. But if you want to know why it’s here, then you may have to know—to borrow Stephen Hawking’s phrase—the mind of God.”

QUESTION: Do you love stargazing? How do you think they came into existence? Please leave a comment below.