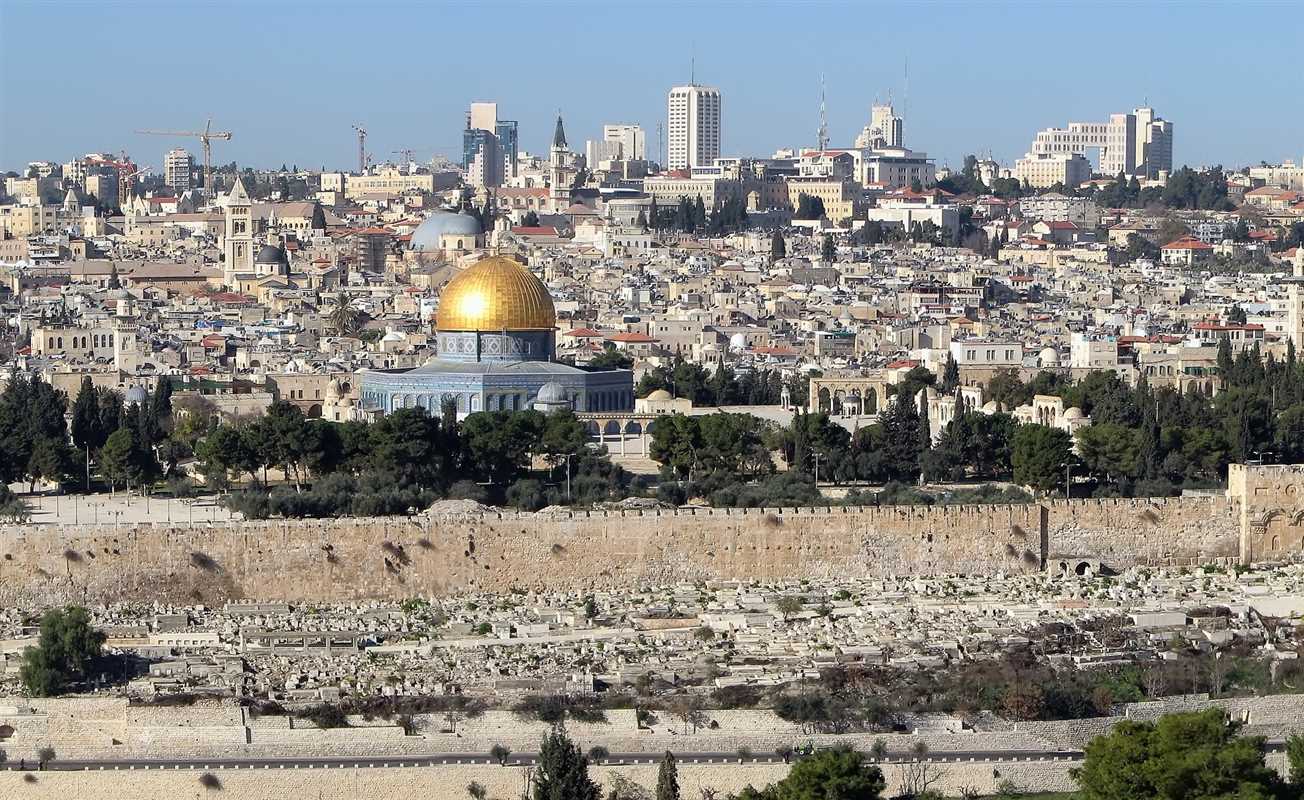 I grew up watching Hockey Night in Canada. Year after year, I saw Maple Leaf Gardens only on a TV screen. Some Saturday nights I wondered what it would feel like to be AT the game?

My wondering was answered in 1972 when my dad and I went to see the 2nd game of the Canada-Russia Summit series at Maple Leaf Gardens.

It was incredible to be in the building I had only imagined. The ice surface seemed smaller than I thought it would be, but seeing and smelling the arena and feeling the energy of the crowd was a memory of a lifetime. 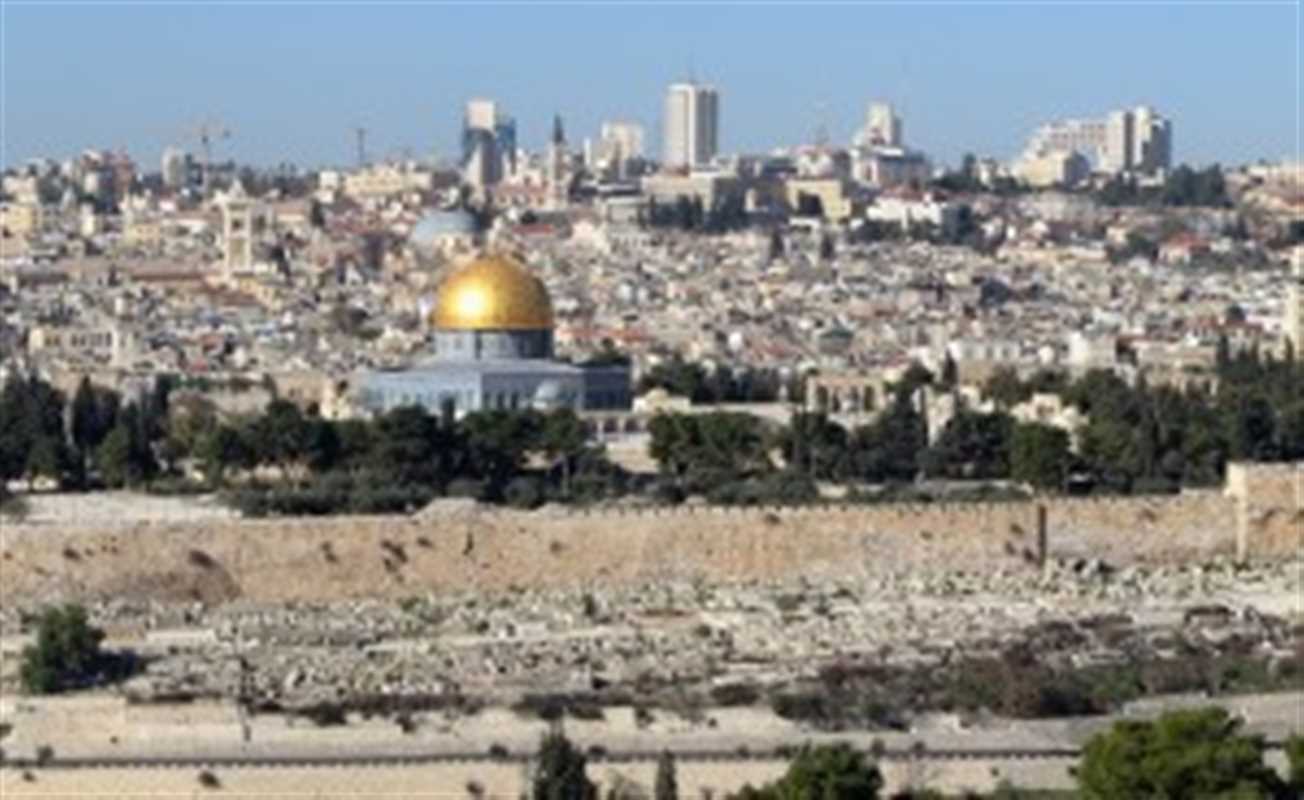 Imagine being in the places you’ve read or heard about from the Bible.

Are you ready to create a memory of a lifetime?

1. Imagine walking where Jesus walked.
I have a hard time visualizing the context of the Bible stories I read. What did Golgotha actually look like? How close was the Garden of Gethsemane to Jerusalem’s walls? What does it feel like to be on the shore of the Sea of Galilee? Imagine being in the locations where Jesus prayed, taught and was crucified and resurrected.

2. Imagine touching history
The Wailing Wall is the holiest place in Judaism. This short segment of ancient wall is believed to be the last remnant of the Second Temple built by Solomon. There is nothing that enduring anywhere in North America.

3. Jerusalem is the centre of the World
Jerusalem is considered one of the holiest places on Earth by three major religions. It lies close to the junction of Africa, Asia and Europe. In Hebrew, it is “Yerushalayim.” In Arabic, it is al-Quds: “the Holy City.” I wrote about Jerusalem after seeing the movie at the IMAX. The movie inspired me to go to Israel.

4. Good things come in small packages
Jerusalem is the official capital and holy city to three world religions, Judaism, Christianity and Islam and its laid out in one square mile. Israel is a small country with a big history. The number of museums and cultural institutions per relative area is larger in Israel than anywhere in the world.

5. It’s the Land of “Milk and Honey”
The cuisine is delicious. Thanks to its Mediterranean climate and agricultural ingenuity, Israel grows an amazing array of organic produce that finds its way into fresh market cuisine.

6. Pilgrimage
Jerusalem is not only the capital of Israel, it is a destination for the devoted. Pilgrimage was a key aspect of Jewish worship. The Temple in Jerusalem has always been associated with an uphill journey; ascension as essential for getting closer to God.

Jocelyn and I will be going to Israel for our first time on February 4-16, 2015. We’ll be hosting a group from North Pointe. We’d love to have you join us.

We see the trip as a “pilgrimage” – an ascension in our faith journey. There is an optional extra adventure tour into Jordan to see Petra and experience the desert.

For information on the tour and to fill out an application click here.