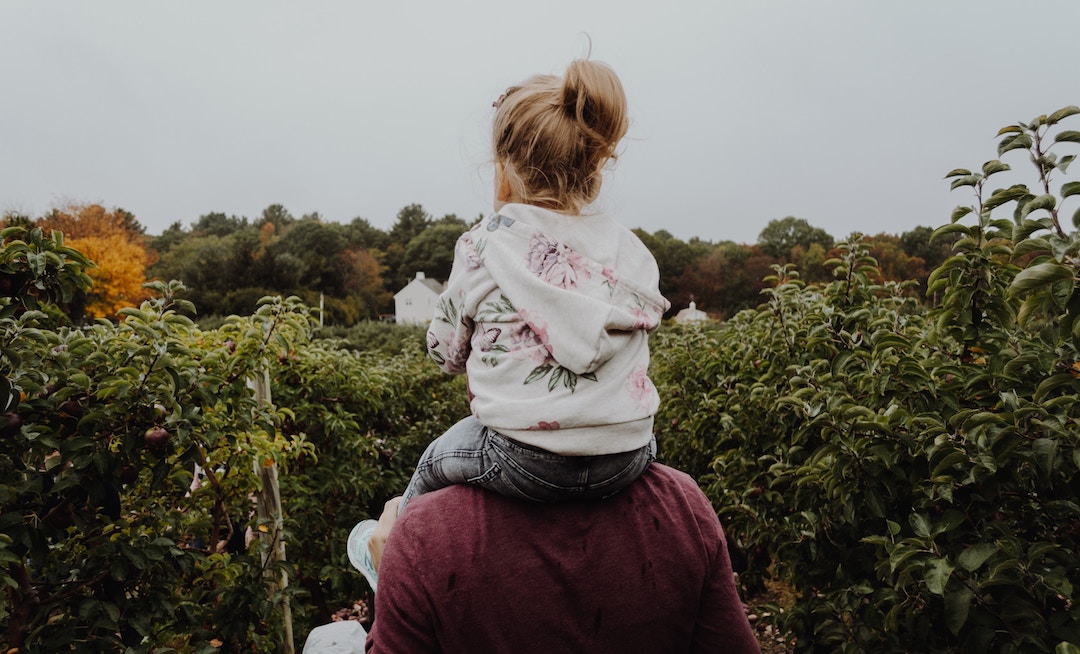 Judith Viorst is the author of the incredible book for children – Alexander and the Terrible No Good Very Bad Day. She also wrote If I Were in Charge of the World and Other Worries.

If I Were in Charge

Imagine the voice of a 5 or 6 year old when you read the following lines: 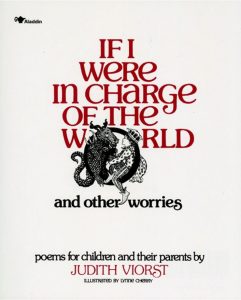 You wouldn’t have lonely

You wouldn’t have clean

And you wouldn’t have bedtimes

Or “Don’t punch your sister.”

You wouldn’t even have sisters.

A chocolate sundae with whipped cream, and nuts would be a vegetable

And a person who sometimes forgot to brush

And sometimes forgot to flush

Would still be allowed to be

In charge of the world.

If I were in charge of the world I would change the way people think about gentleness.

There is only one place in the Bible where Jesus describes his own inner man. In so doing he uses only two words. He doesn’t chose, as you might expect, “wise and powerful” or “holy and eternal” or “ all-knowing an absolute deity.”

Jesus says, “I am gentle and humble in heart and you will find rest for your souls.” Matthew 11:30

It is the strength of gentleness that calms anger and silences arguments. 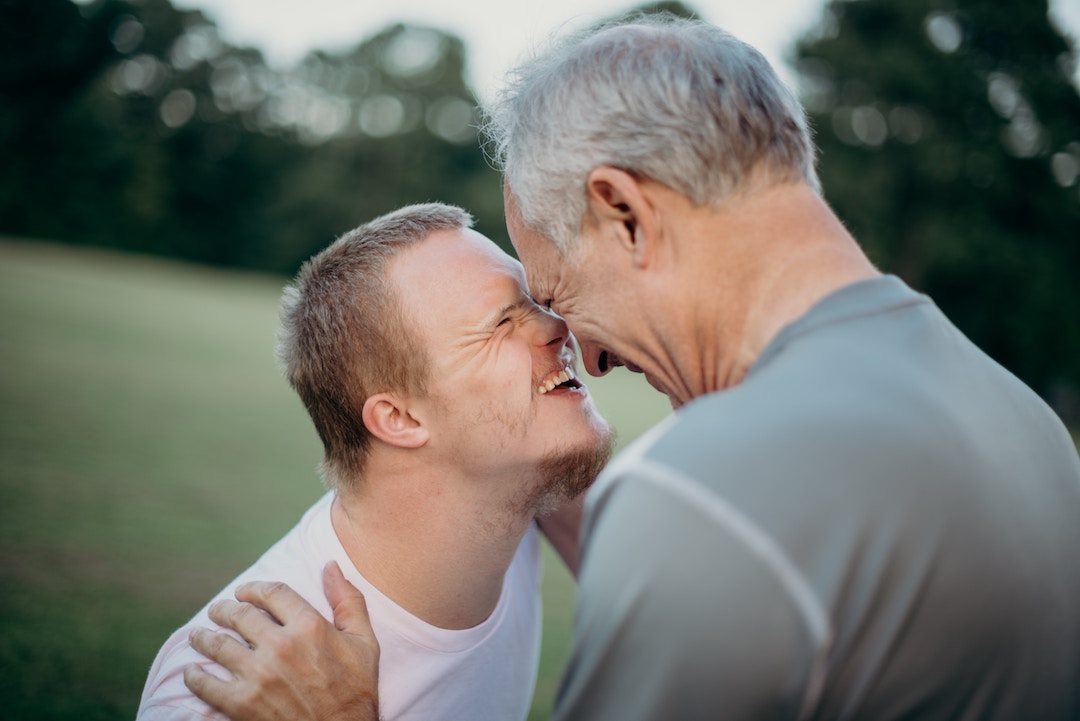 Photo by Nathan Anderson on Unsplash

One of the toughest players in the NHL was Oiler, Georges Laraque. He fought every tough guy in the league and won.

Georges served as Alberta’s honorary spokesperson for the Shaken Baby Prevention Program. The program educates parents on the damage that can be caused when a baby is shaken.

The promo poster was a riveting image: muscular Georges Laraque gently cradling a baby against his bare chest. “Are you tough enough to be gentle?” read the poster’s slogan. The gentle are tough.

2. Gentleness is all abut power under control.

A weak person cannot be gentle, only weak. It takes toughness, strength and courage to be gentle.

Gentleness means fitting; equitable; fair; moderate. It expresses the type of considerateness that looks humanely and reasonably at the facts of the case.

If you’ve ever stood face-to-face with a very angry person, you know it requires great strength of character to respond with gentleness. “A gentle answer turns away wrath, but a harsh word stirs up anger”. Proverbs 15:1

3. Gentleness is finding a loving and kind way to do a tough job.

An insurance sales manager was known for his tact and diplomacy. One of his young salesmen was performing so poorly that he had to be terminated. The manager called him in and said, “Son, I don’t know how we’re ever going to get along without you, but starting Monday we’re going to try.”

Photo by Kelly Sikkema on Unsplash

Nothing is won by force.

I choose to be gentle.

If I raise my voice may it be only in praise.

If I clench my fist, may it be only in prayer.

In making a demand, may it be only of myself.” Max Lucado, When God Whispers Your Name

Gentlemen and women are hard to find these days. Let’s start a new trend. Please leave a comment below. Thank you.

HOW GOD MESSED UP A HAPPY ATHEIST