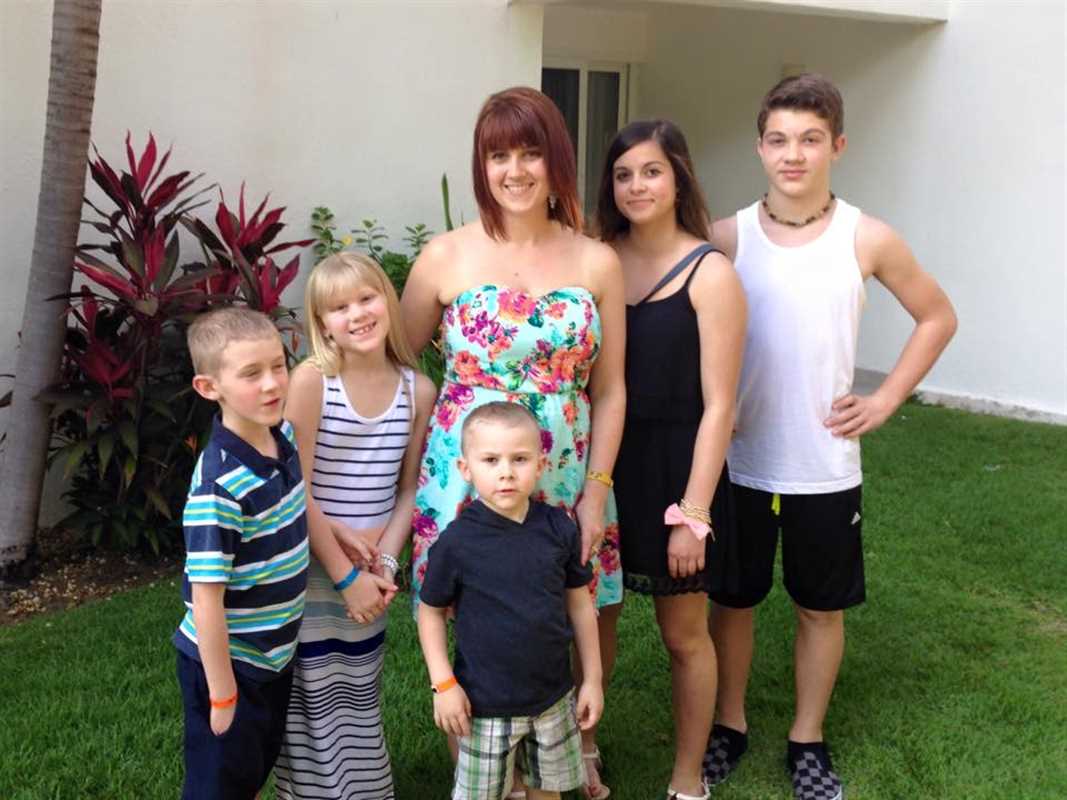 I ONCE WAS LOST… 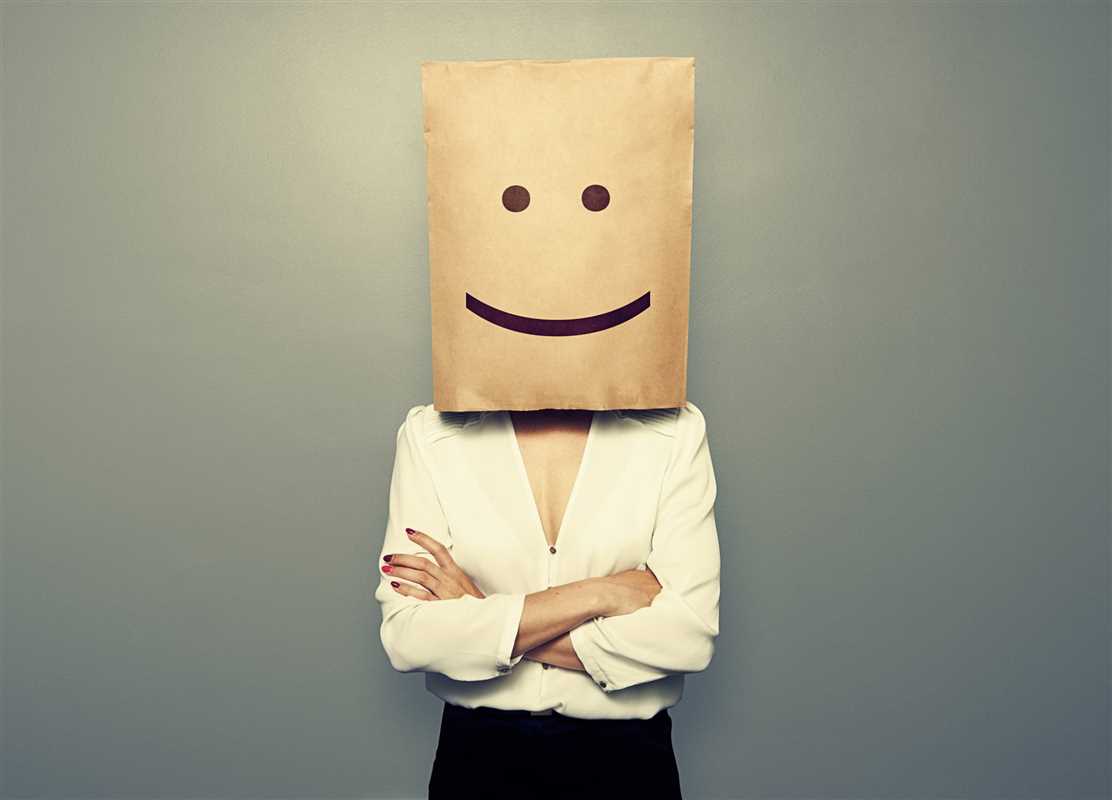 It was the first winter camping expedition for army cadets, and I was the civilian officer in charge of 30 grunts. I was arriving late into camp with my fellow officer, it was dark, and we were convinced it was the right drop off point to the camp when we asked our driver to drop us off.

Sarah Ball writes with a courageous vulnerability. She is a gifted blogger, speaker, author and a mom of five. Sarah will tell you candidly that sixteen years ago she was living on welfare, abandoned with two children, broken, and lost. Four years ago she couldn’t get out of bed, or shower because she feared killing herself. Today, her fearlessness inspires me.

That is the day we were lost, in the bear-infested, thick, pitch black dark woods. Amazing how seven years of survival training can flee in a second when you are afraid. Amazing how extremely terrifying it is to be “rescued” by four grizzly men returning from a week of hunting.

Amazing we made it out alive….

Lost In The Darkness

Sixteen years later, I was lost in the woods again, not literally this time, and not for a few hours, but for over a year. This time I was lost in the dark, fear infested, thick, despairing and panic filled mind of a person struggling with anxiety, panic disorder, depression and Harm OCD.

I had never been so lost.

You see women like me aren’t supposed to get ‘lost’ in mental illness.

I was a mom of five children, a ministry leader, a writer, an inspirational speaker, and a Christian. I had many years of ‘survival’ training, and I was well equipped to handle all that life threw at me, or so I thought.

People always complimented on how strong I was, how inspirational, how put together I was. I was a gleaming example of the perfect Christian woman. Then one day I couldn’t get out of bed in fear I would lose my mind and take my own life.

I became part of the 25% of people who struggle with a severe anxiety disorder.

…So He told them this parable, saying, “What man among you, if he has a hundred sheep and has lost one of them, does not leave the ninety-nine in the open pasture and go after the one which is lost until he finds it?  “When he has found it, he lays it on his shoulders, rejoicing.… Luke 15:3-4

I begged God to deliver me from the endless thoughts, the obsessive fears, and the extreme despair.

I spent hours in The Word, in prayer, in the counselor’s office, at my doctors, in the fetal position. I was tormented for months with the fear of dying, of suicide, and the fear of going crazy.

My family life suffered immensely, as I was unable to care for my children, unable to emotionally support my husband, and soon agoraphobia began setting in, and I couldn’t leave my home for months.

I was truly lost.

You have three options when you are lost in the woods: you can die there; you can accept it and find a way to cope; or you can ask the Lord for the way out.

I have to say that asking God to show me the way out took a lot more fearlessness than to stay where I was. As long as I kept looking at the dim light shining at my feet and looked nowhere else, as long as I followed His voice and instruction, as long as I trusted, I eventually found my way out. 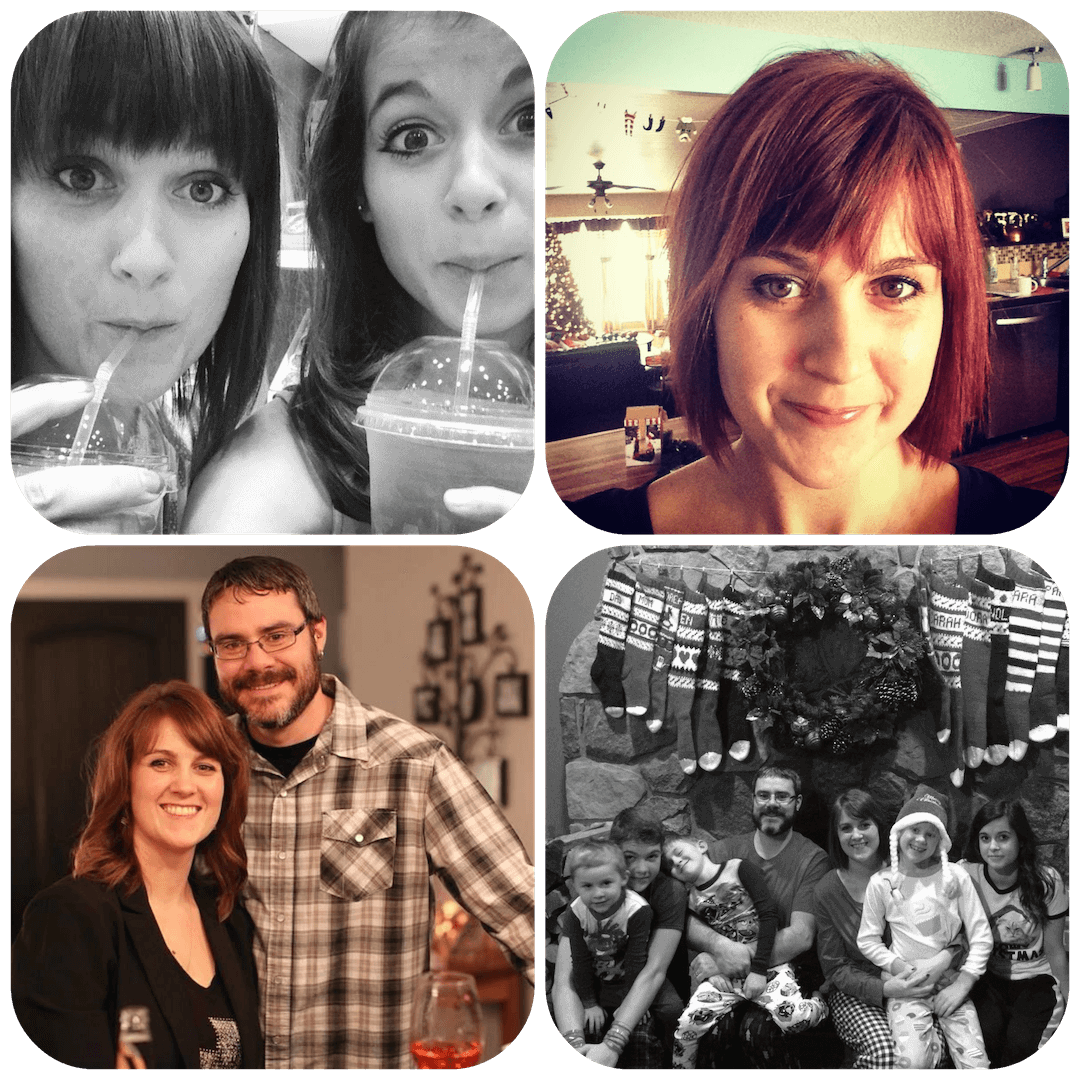 Go After The Light

A few months ago, I was lost again, like literally lost again, this time on my way to meet Rev. Bob Jones for the first time, this was 2015, and we had cell phones in 2015! 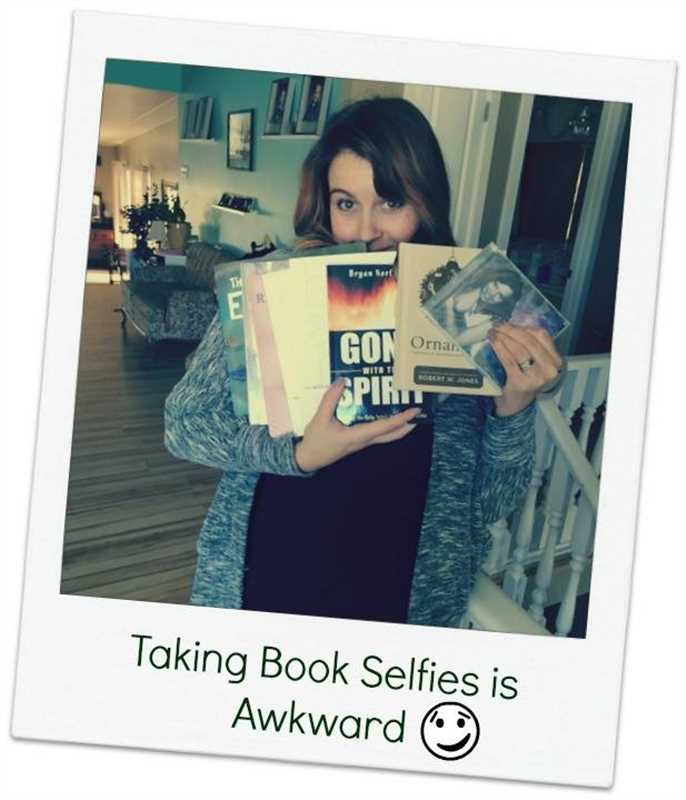 I rushed into the coffee shop to meet Bob and breathlessly apologized for being lost. He understood, he understood that we all get lost from time to time. We discussed his new book, and my blog, and our love for writing, and all God has in store!

I was so inspired by Bob’s humility and exuded kindness, but most of all His fearless approach to the calling God has on his life and the lives of those placed in his care.

You see being fearless isn’t about not feeling fear, like I so overwhelmingly did, it’s about having the courage to move forward despite the fear and going after the light with all your guts!

Sarah E. Ball lives with her husband and five children in Coaldale, Alberta, where she brags endlessly about her over abundant apple tree! She is a blogger, speaker and author of The Shame Project and the online Fearless in 21 Days series. Sarah has published several magazine articles on anxiety, and she has been a columnist for City Light News out of Calgary, Alberta for almost 4 years. She is a regular guest blogger at To Love Honour and Vacuum and a regular contributor to Fun & Faith.  You can download a FREE copy of The Shame Project on her blog Sarah E. Ball, and follow her on Facebook and Twitter.