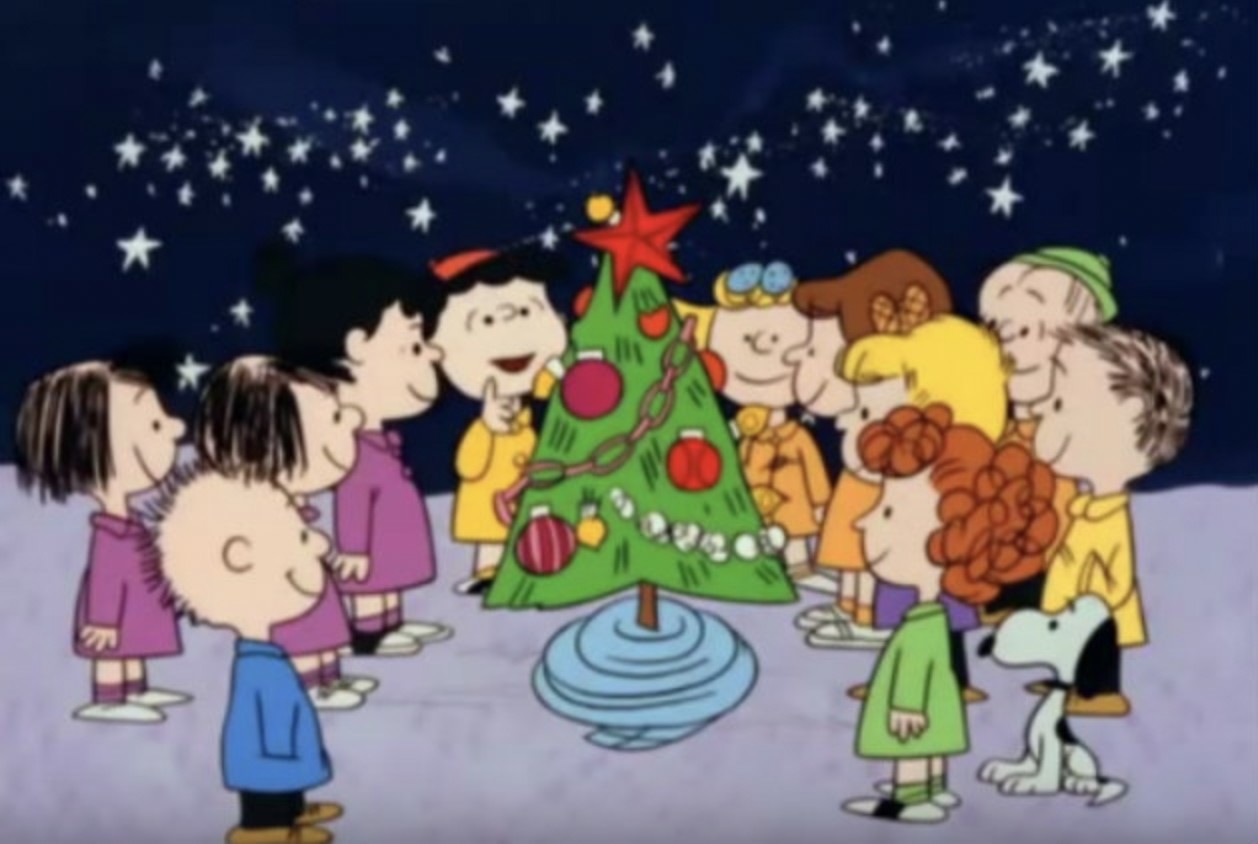 How Will We Know What Christmas Is All About?

Is there anyone who knows what Christmas is all about?

2022 marks the first time since 1965 that we won’t see Charlie Brown ask that question on network television. Apple TV+ bought the rights to A Charlie Brown Christmas and will exclusively stream it with their service.

The TV show signalled that Christmastime was here.  I had to get my fix this year watching segments from the show on YouTube. 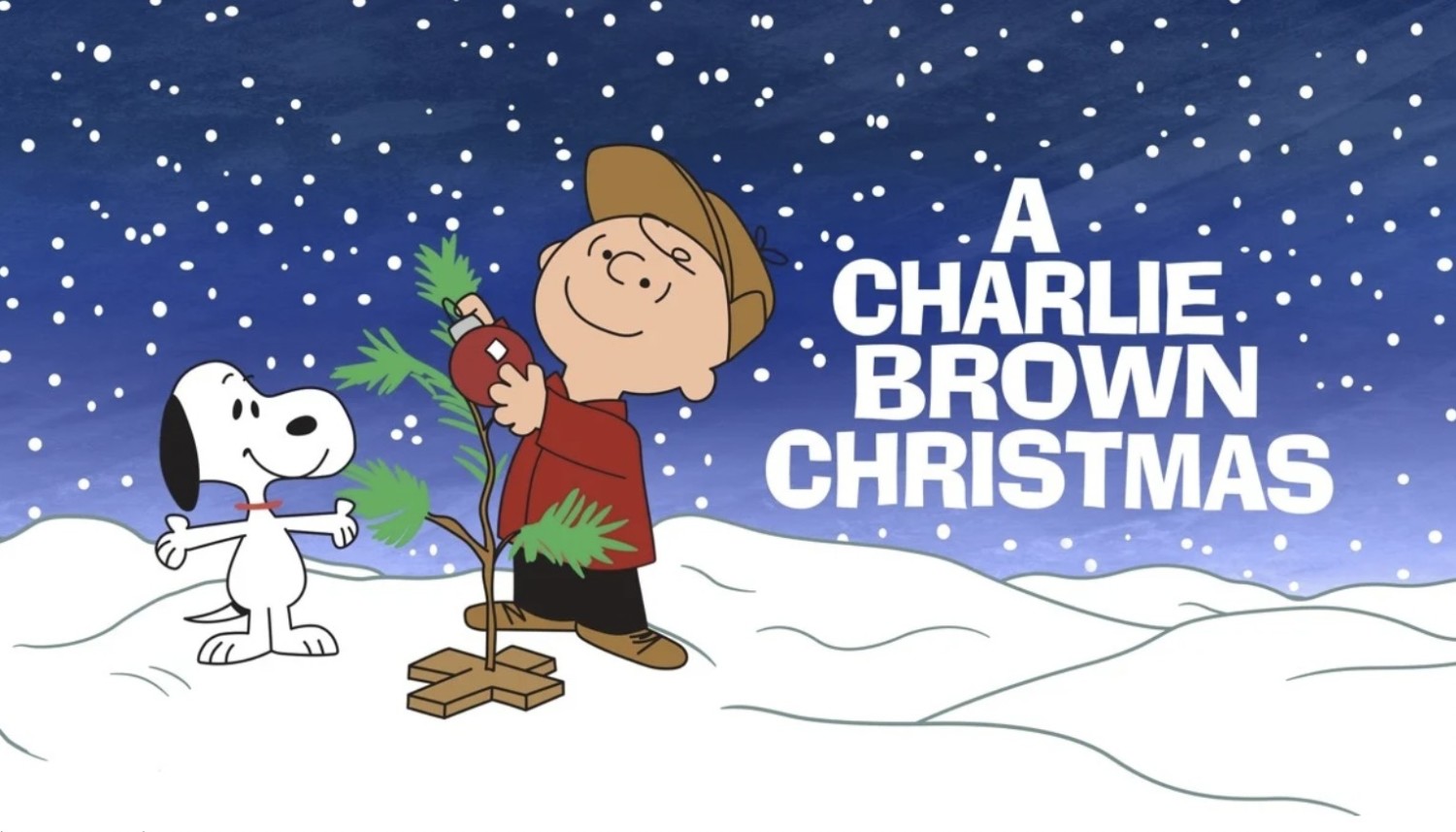 The Christmas classic almost never made it with so much going against it. There wasn’t adequate time to finish the animation so Snoopy got all of the action scenes since he was the easiest to animate.  The music wasn’t complete, so Les Mendelson quickly scribbled down the lyrics to “Christmas Time Is Here” in 30 minutes. He threw away the scrap of paper he used because everyone thought the special would never air again.  (That soundtrack has sold more than 5 million copies). 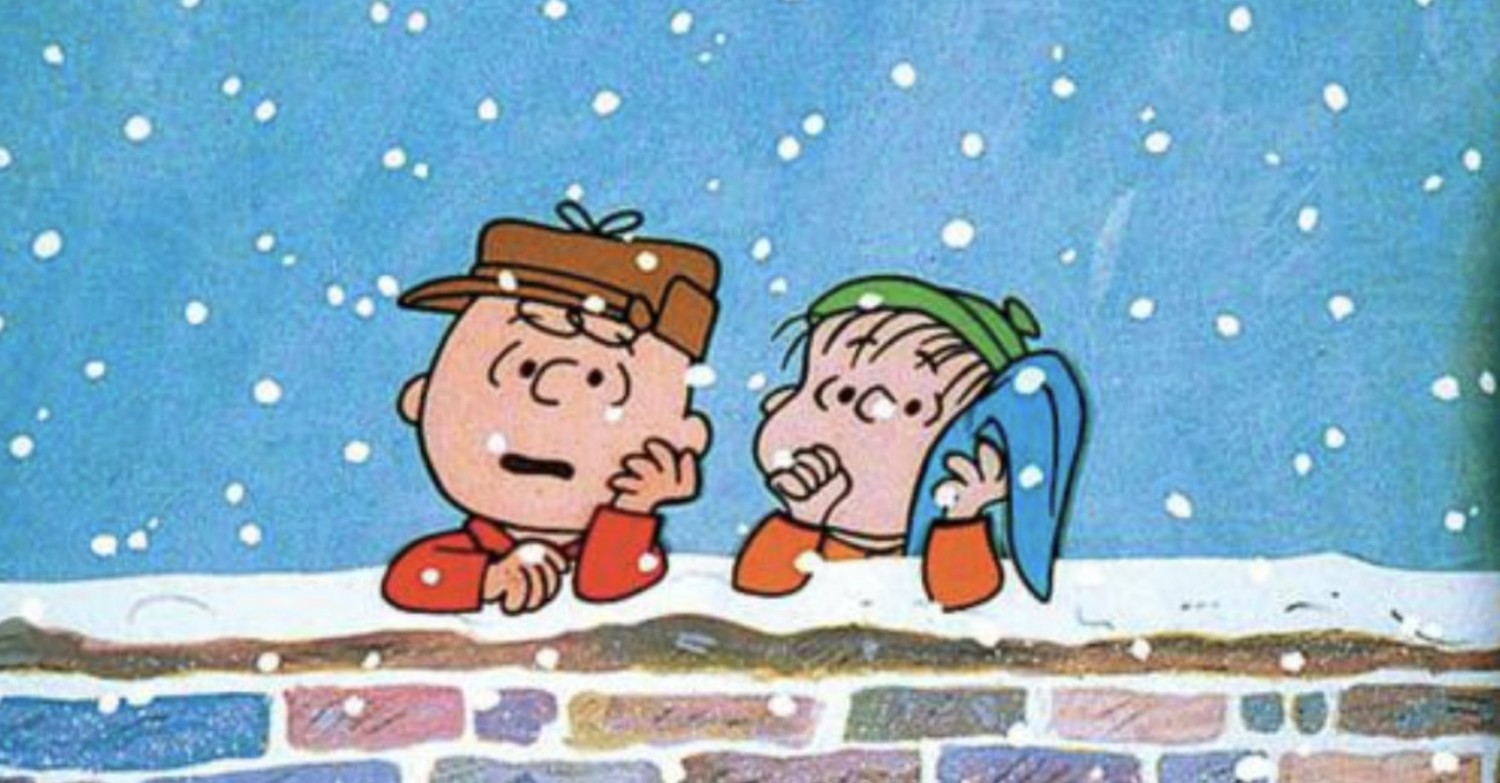 Most of the voice actors were kids from the director’s neighborhood… some of them so young that they couldn’t even read the script.

Network executives hated the use of Scripture and wanted it cut. When Charles Schultz insisted that it stay, they were confident the special would flop and the comic strip would be “ruined forever.” When writing about the last year of the show’s network broadcast, Robert Lloyd of the Los Angeles Times stated, “Even an old atheist like me must admit that Linus’ Gospels-based ‘meaning of Christmas’ speech strikes the right note at the right time.”

Matt Seitz understood that dynamic when he wrote about the special in 2000 for the 35th anniversary. He stated, “It’s really about the conflict between the temporary and the eternal – the temporary being the things you own and the eternal being much larger. Essentially, Charles Schultz made a film that said Christmas is about more than selling products.”

“I think there must be something wrong with me, Linus. Christmas is coming, but I’m not happy. I don’t feel the way I’m supposed to feel.” C. B.

“Rats. Nobody sent me a Christmas card today. I almost wish there weren’t a holiday season. I know nobody likes me. Why do we have to have a holiday season to emphasize it?” C. B. 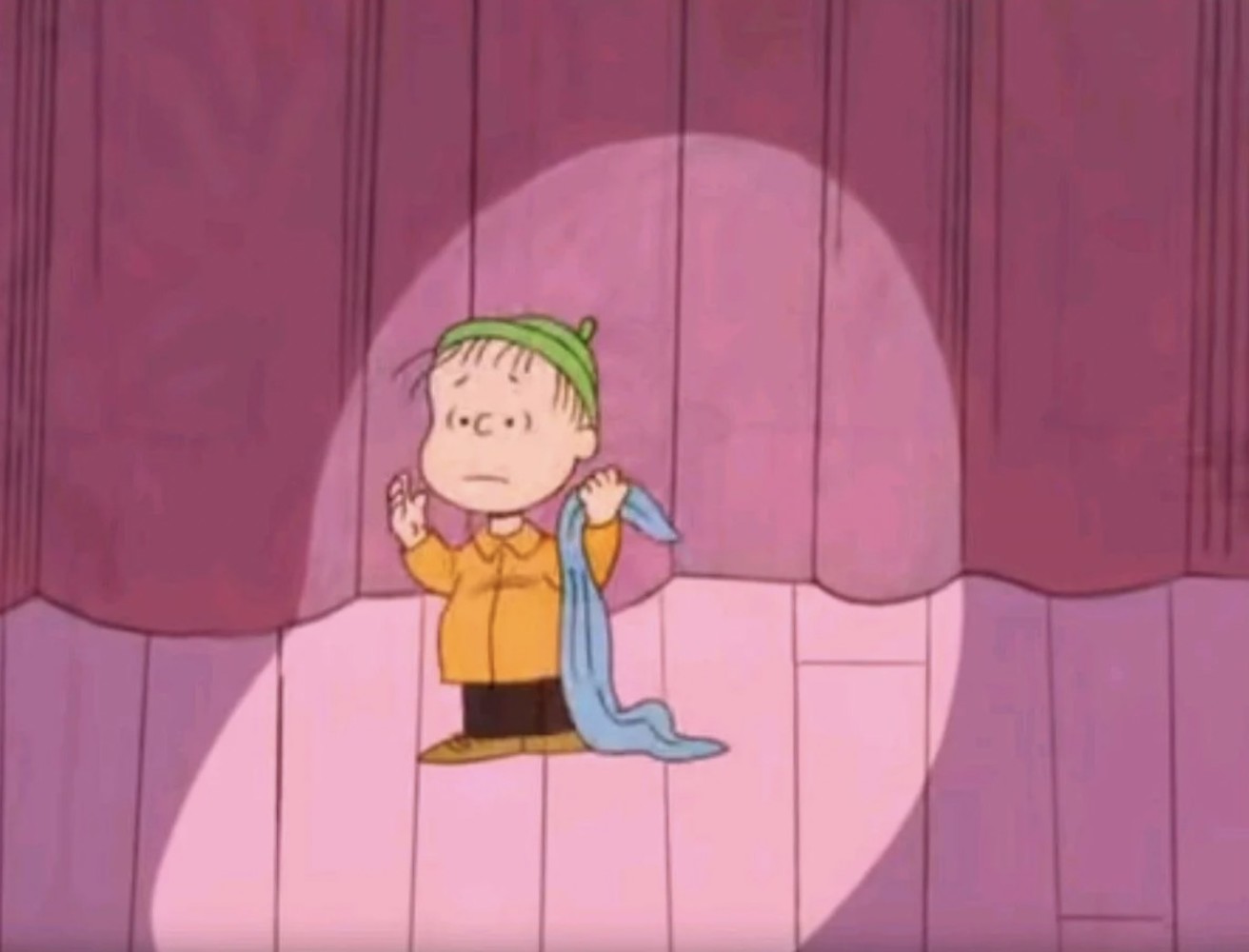 “For behold, I bring unto you good tidings of great joy, which shall be to all people. For unto you is born this day in the City of David a Savior, which is Christ the Lord. And this shall be a sign unto you; Ye shall find the babe wrapped in swaddling clothes, lying in a manger.’ And suddenly there was with the angel a multitude of the heavenly host, praising God, and saying, ‘Glory to God in the highest, and on earth peace, good will toward men.'”

What’s your favourite part of watching a Charlie Brown Christmas? Please leave a comment below.