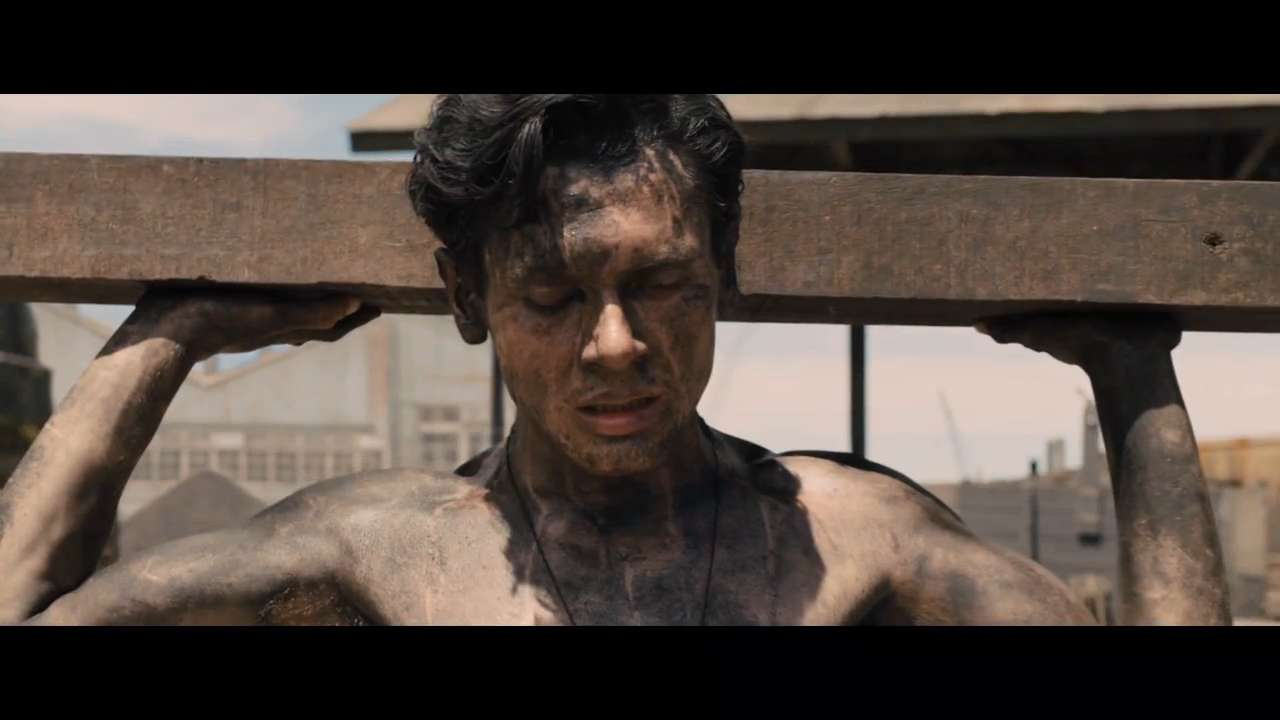 Angelina Jolie’s movie, “Unbroken,” pulls no punches in showing the savagery inflicted on Louis Zamperini, but she also took great pains to create a loving testament to his courage and character.

Zamperini’s pre-war Olympic fame and his stubborn will made him a special target of his Japanese captors. He gutted his way through two and a half years of daily abuse and beatings at the hands of his captors.

Its a wonder he could ever smile again.

Resilience is the stuff of survivors. To succeed as an entrepreneur, competitive athlete or life in general, resilience is an indispensable quality.

Zamperini’s resilience was unbelievable but not unattainable. Here’s how you can develop resilience like Louis.

1. Zamperini controlled the one thing he could – himself.

The greatest threat to your future is the one from within. Its not what happens to you but what happens in you that makes or breaks you. The one thing you can control is yourself. 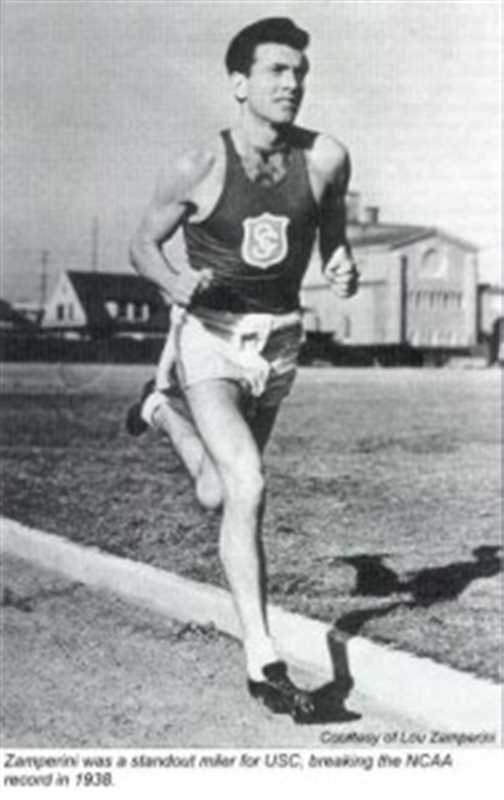 The secret of resilience starts with the courage to control what you can.

It takes courage to resist self-pity, giving up in the midst of your struggle or cursing God.  Zamperini willed his way through life – Olympic training, adrift in the Pacific for 47 days, and surviving as a prisoner-of-war.

2. Zamperini had an unbreakable optimism.

Louis Zamperini believed he would survive his Pacific Ocean experience. He believed the Japanese prison camp would not be where his life would end.

He believed that “if you can take it, you can make.”

3. Zamperini endured adversity by accepting it.

Zamperini is shown as a child in church distractedly listening to his family’s priest.

A fellow prison captive tells Zamperini, “We beat them by making it to the end of the war alive.  That’s our revenge.”

Resiliency comes from accepting and then outlasting and outliving your adversities.

4. Zamperini learned that brokenness before God is the ultimate source of resiliency. 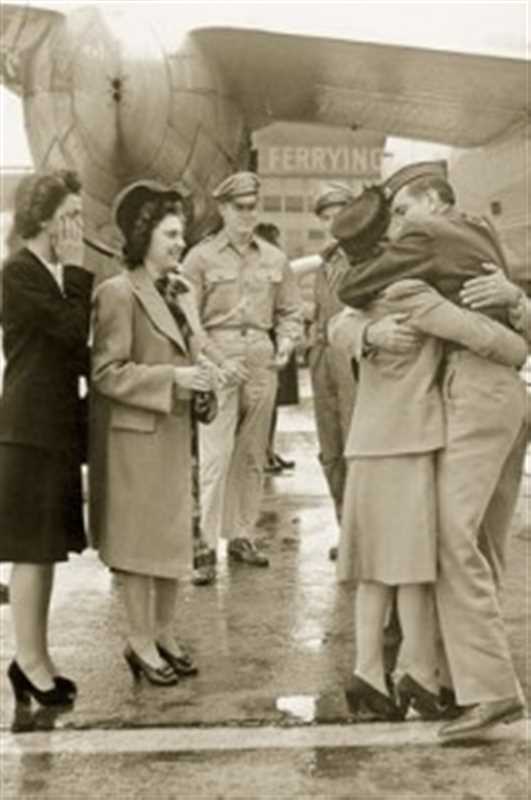 During one of the many storms he faced in the life raft he prayed, “God, if you get me out of here I’ll serve you for the rest of my life.” God responds to humility born out of desperation.

Zamperini’s greatest torment came after his release as a prisoner.

Reuniting with his family and marrying Cynthia Applewhite, whom he described as the “most beautiful woman he had ever met,” were not enough to help him get through the recurring nightmares of his imprisonment.

For years he suffered the effects of PTSD and turned to alcohol to escape his pain. His resulting alcoholism threatened to end his marriage.

Only when you are broken can you be made whole.

5. Zamperini was freed to persevere through forgiveness. 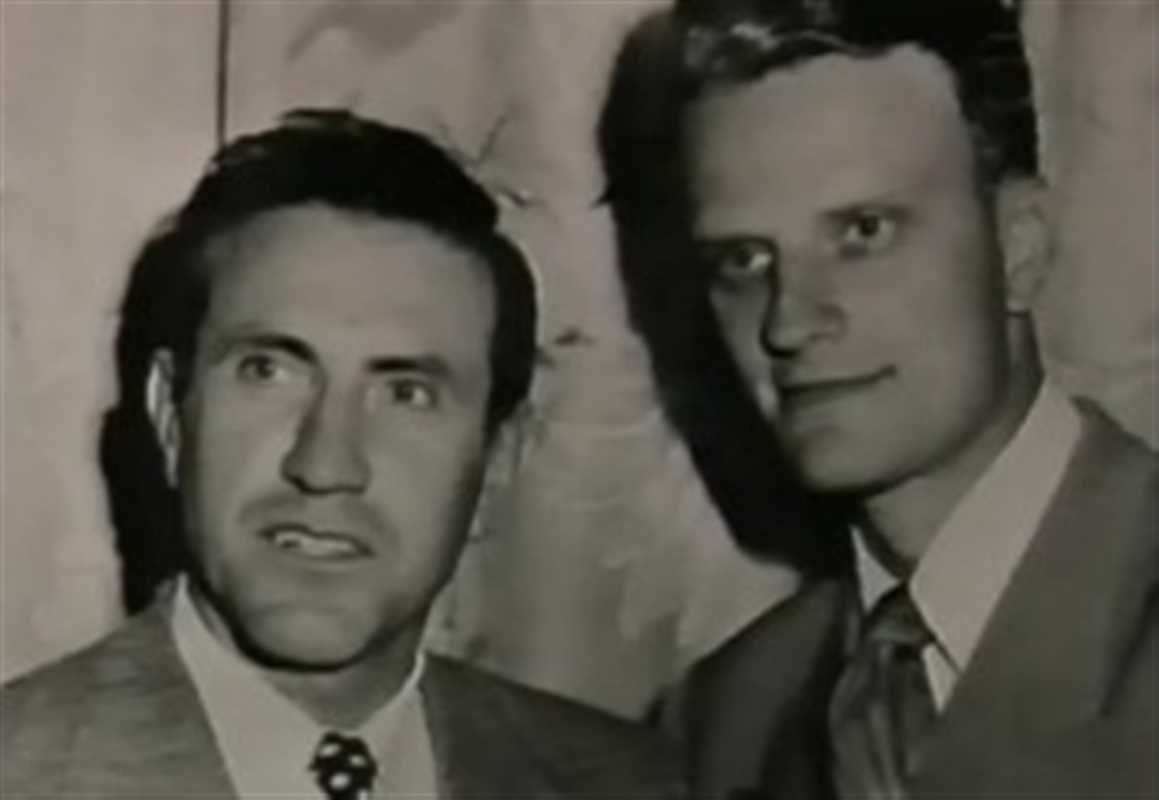 I’m glad Jolie chose to note Zamperini kept his promise to follow Jesus.  She also acknowledged he returned to Japan where he located and forgave his captors.

It is true – hard times will make you better or bitter.  Zamperini shows us what happens when a person chooses to forgive.

Had Zamperini not chosen to forgive his captors, he may have physically left the prison camp in the 1940s, but he would have still remained enslaved to them the remainder of his life.

Read more in “Unbroken: The Rest of the Story”

How have the insights from Louis’ life have helped you persevere through your own challenges. Please leave a comment below. Thank you.