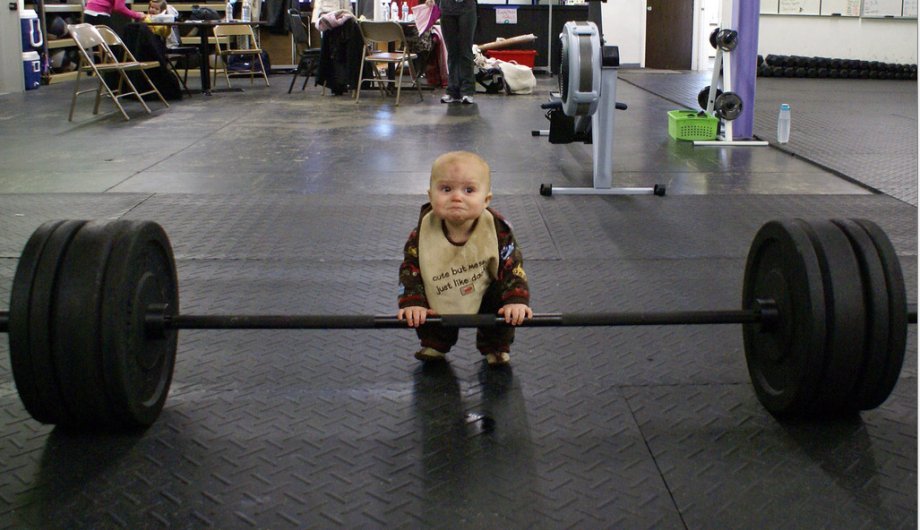 How to Have Strong Faith

Faith will help you do what you thought couldn’t be done.
Faith can give you new direction and purpose.
Faith pleases God.

People hunger for certainty, yet something hinders them from experiencing it.
They want their faith to soar but their intellects can hold them securely down.

How can I have a strong faith?

1. Understand that faith is conditional. Unlike love, which is best expressed unconditionally, strong faith demands a BECAUSE. “I trust you because…” “I believe in you because…” If the “because” is not strong enough the faith will never be secure.

We trust people because of what we know about their character or their history.

We trust God because of what we know about His character and His actions.

Knowledge – objective and experiential – is the foundation of a secure faith. You can know ABOUT God through the Bible. You can know God by trusting what the Bible says.

2. Unanswerable questions don’t have to undermine faith. Charles “Chuck” Templeton was Billy Graham’s peer and partner in the 1950’s. He was considered to have far greater potential than Billy Graham as a preacher. He drew larger crowds and had bigger influence in Europe and North America. But Templeton’s faith came unglued. He was confounded by an image of an African mother cradling her deceased infant who had starved to death. “How could a good God allow that to happen?”

His question was never thoroughly answered to his liking and he began to question his faith and the Bible. He even tried to turn Billy Graham from his faith – “Billy, your faith is too simple!” Billy Graham said that while he had not become doubtful he had become disturbed. He prayed, and he pondered. Finally he confessed that he couldn’t answer some of the questions about the Bible, but “I am going to accept the Bible by faith. I am going to allow faith to go beyond my intellectual questions and doubts.”

Kristen Fersovitch was a 28-year old wife and mother of three when she was diagnosed with inoperable cancer. She had been raised in a household of faith and grew up singing about faith in God’s love. The pain she went through made her realize she wasn’t so sure God loved her after all.

She  knew ABOUT God’s love but her circumstances caused her to struggle. That’s when she came to fully know God by fully trusting Him. In her prayers for healing, her constant refrain became, “God, I trust you.”

Her faith enabled her to say, “Lets say I didn’t get healed – what if I died? Would that mean that He wasn’t God? No, not at all. We all are going to die; we are not invincible; we are human; we all make mistakes; we all fall short. But there is a God of grace and mercy who made you…so he could love you. He loved you so much that He sent his son Jesus to die for you. For me.”

Kristen passed away October 4th, 2013. She was secure in her faith in Jesus.

Her unanswered questions did not undermine her faith.  Her suffering did not dissuade her from trusting God.

You can have a strong faith by knowing Jesus through reading the four Gospels and putting your trust in Him – just like Billy and Kristen.

QUESTION: What has most helped you grow in your faith? Please leave a comment below.