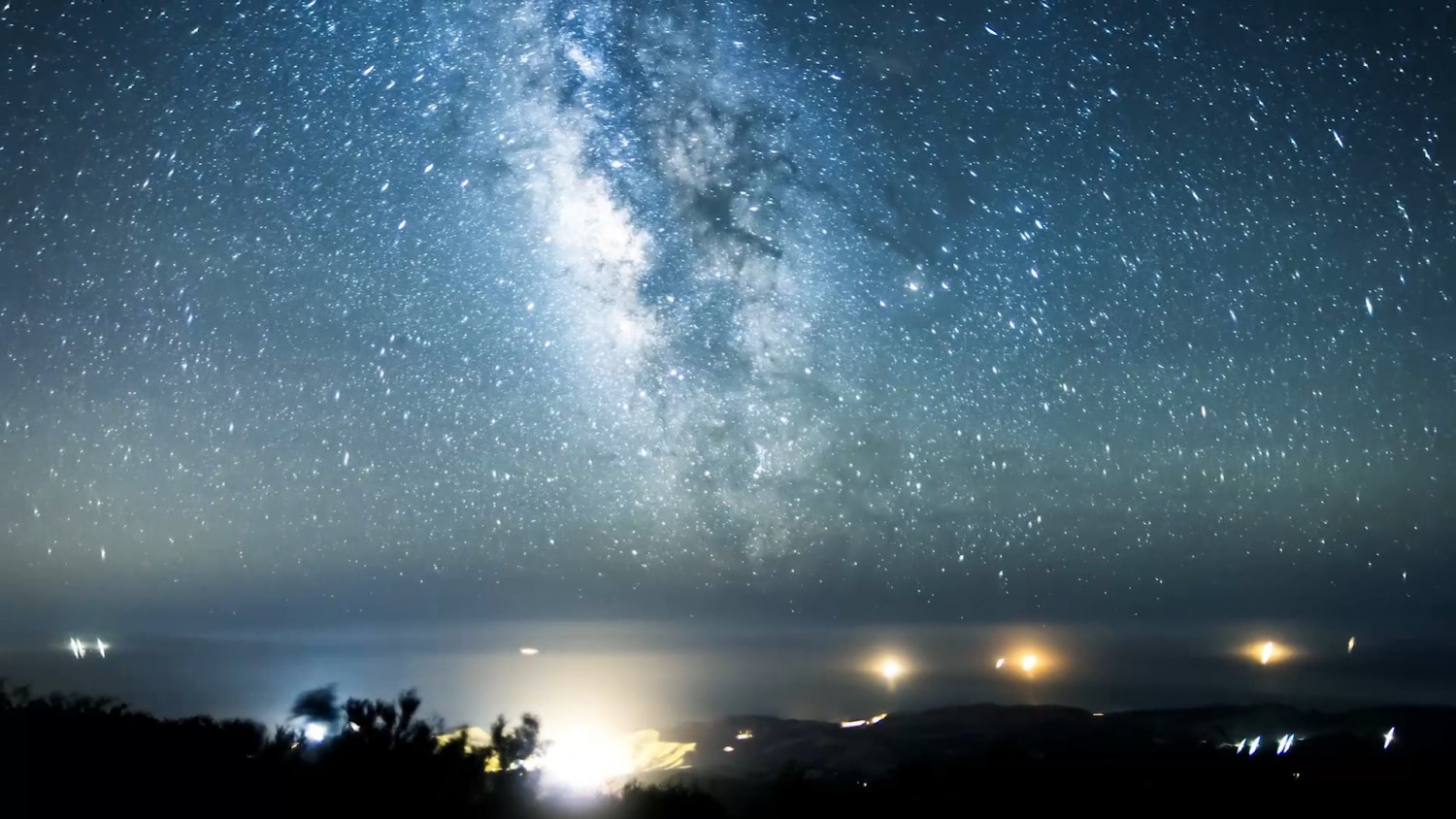 How To Experience A Miracle

Do you need a miracle? You’ve come to the right place.

What follows are three stories about ordinary people who had extraordinary experiences – miraculous ones.

I know each of these people. Their stories will inspire you.

James Loe suffered severe injuries, including brain damage as a result of a motorcycle accident on September 12, 2002. At one point he stopped breathing and attendants believed him to be dead.

His recovery was qualified by his physicians as something “of a miracle” as there was little medical explanation to his healing.

James works today at the Edmonton International Airport in the security department.

His mother was 15. She gave birth to him prematurely. Then she put him up for adoption.

He suffered from asthma, heart arrhythmia, and was unable to speak as his vocal chords were damaged.

After going from foster home to foster home because of the high demands of his care, he was given a home by adoptive parents.

They frequently rushed him to emergency because of his heart and breathing being compromised. Doctors advised them that his health was fragile and he may not live very long.

A neighbor prayed for the boy. The adoptive parents were certainly not people of faith and were surprised when his health began to change.

Doctors called it a miracle. He was able to speak, the symptoms of his asthma were gone and there was no sign of the arrhythmia. For the first time in his life he was able to run without losing his breath or his energy.

When he was six, his adoptive parents wrote to the Foster Care Centre and sent pictures of “the kid who wasn’t supposed to live or talk.”

It was the prayer that made the difference.

Miriam Elizabeth Cox was a miracle in her own right.

She managed to wiggle and swirl inside her mother’s womb so much, her cord was knotted twice and wrapped around her neck twice and was actually as long as a skipping rope (doctors words).

Her parents are very fortunate and blessed she is healthy and well.

I dedicated Miriam on Father’s Day 2014.

I believe in miracles because I know them.

Talk to James, Mark, Gabby or Miriam and they will tell you – their life is the result of a miracle.

What is a Miracle?

We tend to think of miracles as the suspension of the natural order.

Jesus meant miracles to be the restoration of the natural order.

“The Bible tells us that God did not originally make the world to have disease, hunger, and death in it. Jesus has come to redeem where it is wrong and heal the world where it is broken. His miracles are not just proofs that he has power but also wonderful foretastes of what he is going to do with that power. Jesus’ miracles are not just a challenge to our minds, but a promise to our hearts, that the world we all want is coming.”
― Timothy Keller, The Reason for God: Belief in an Age of Skepticism

We tend to try to explain away what we can’t explain. The skeptical part of us will try to explain the part that we don’t understand. What I think we need is discernment to be able to know what is God doing and saying in a situation and then respond to that.

Its at the corner of Hopeless and Helpless when God’s omnipotence overwhelms your impotence.

One out one believers have experienced disappointment with God for some reason or another. Sometimes we can allow disappointments to keep us from believing God the next time.

FAITH refuses to put a period at the end of disappointments because God can make your impossible, possible.

How to Experience a Miracle

1. Experiencing a miracle is definitely not related to the amount of faith you have, or even the people who pray for you.

Jesus said that “if your faith was the size of a grain of mustard seed” you could still move mountains…through Him.

The stories above involve people who were too young to have faith; too impaired to use faith and too skeptical to think of faith.

Yet they experienced a miracle.

That’s the grace of God.

2. There are miracles happening all around us all the time.

If you aren’t looking for them you won’t see 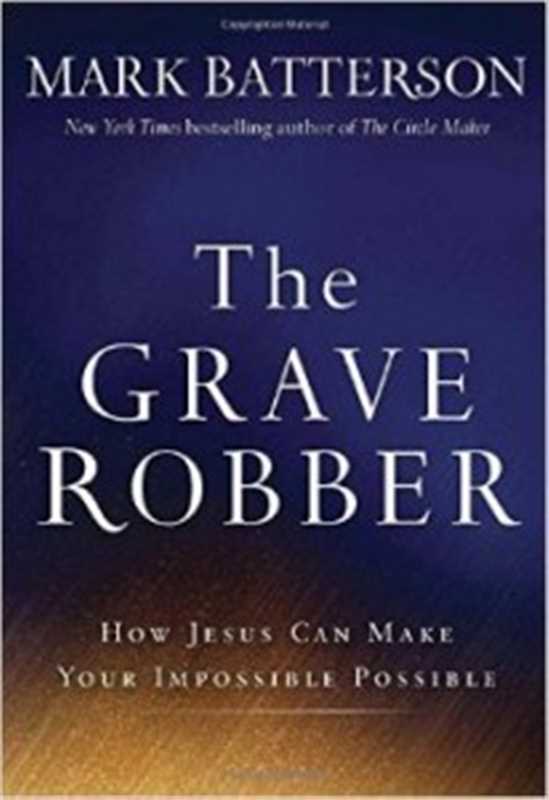 them, says Mark Batterson, author of the “The Grave Robber.”

Batterson shows how miracles were not simply something Jesus did in the past, but something he wants to do now, in the present.

He shares true stories of people today who are experiencing miracles in their lives.

3. The one prerequisite for a miracle is a problem.

What we see as a problem is a perfect opportunity for God to reveal His power.

He is the God who can make your impossible, possible.

When you follow Jesus long enough and far enough, you will eventually find yourself in the middle of some miracles.

In the Gospel of John there are seven miracles recorded. Each miracle is a signpost pointing to Jesus.

You can purchase a copy of “The Grave Robber” in North Pointe’s bookstore or at Chapters online.

What is the miracle you need? We’d like to pray for you. Please leave a comment below. Thank you.