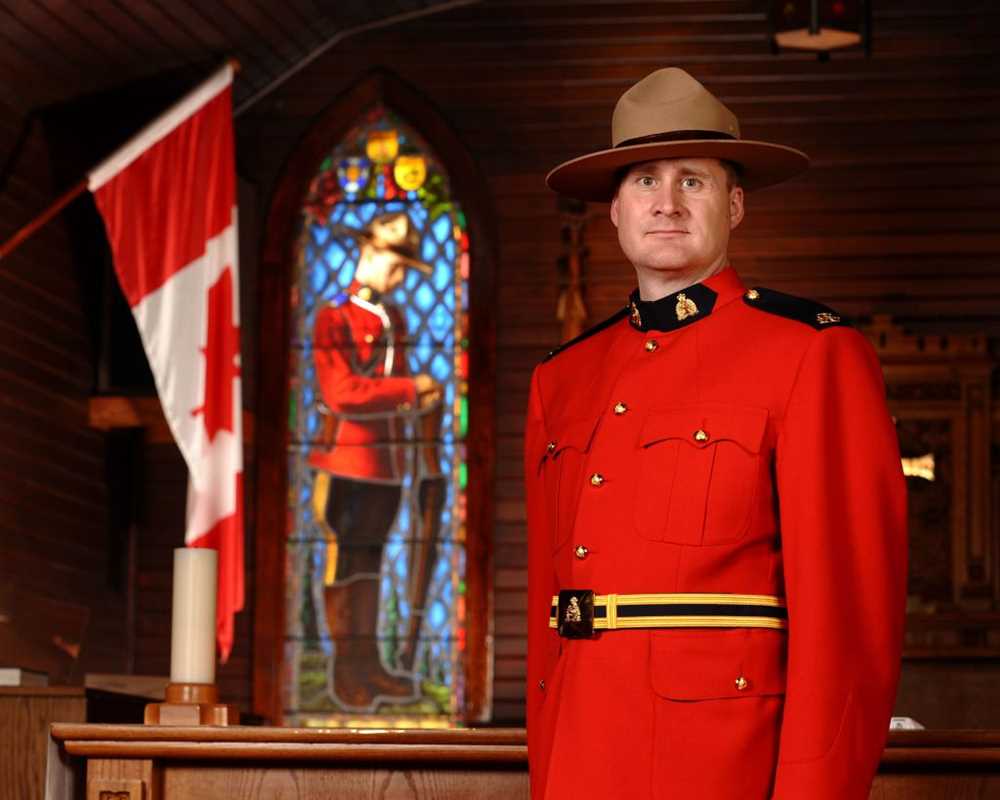 Heroes in Life and Death

I sat with some of our church staff to watch portions of the broadcast of the funeral service in Moncton, New Brunswick.

At that time I blogged, “It is sobering to think this could have happened in St Albert where I live – the safest city of its size in Canada.”

And now “it” has happened in St Albert. 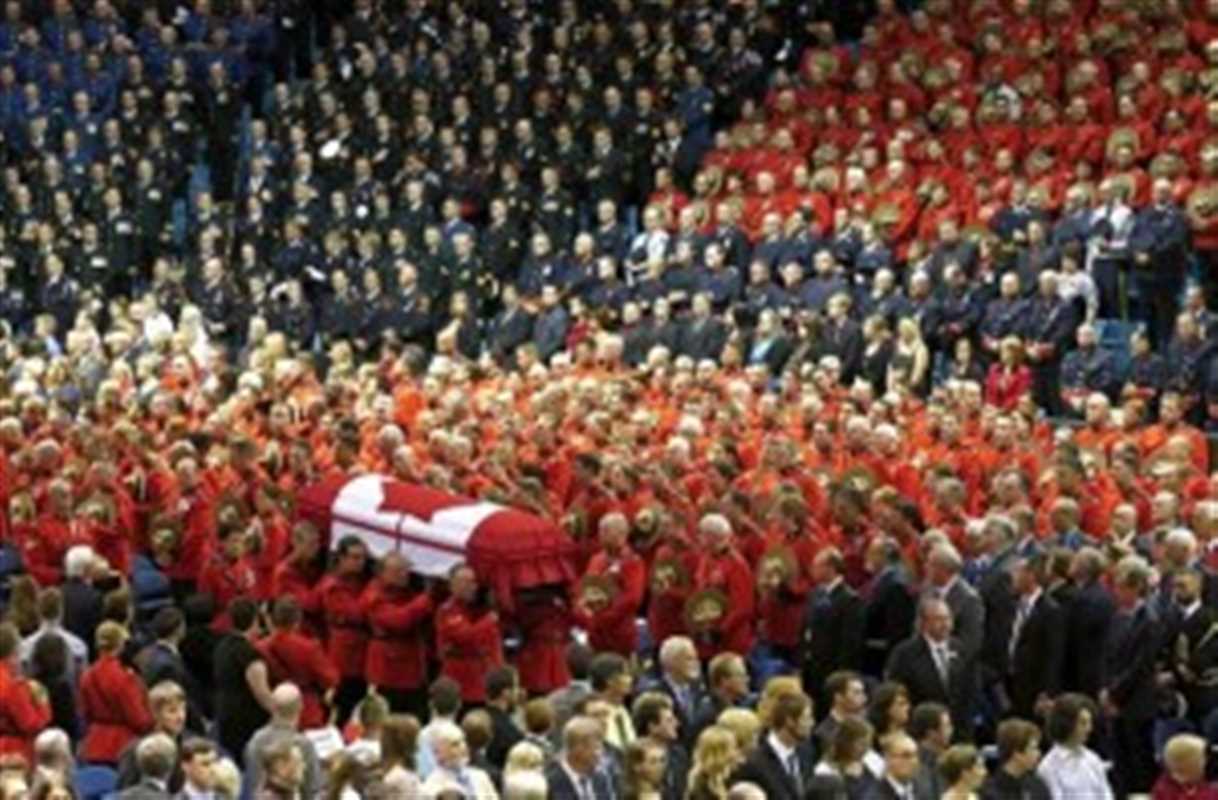 Const. David Wynn, 42, and Auxiliary Const. Derek Bond, 49, were investigating a report of a stolen vehicle inside the Apex Casino on Saturday January 17th when they were both shot by 34-year-old Shawn Rehn. Bond was released from hospital after being shot in the arm. Wynn never regained consciousness after being shot in the head; he passed away in hospital January 21st.

He leaves behind his wife Shelly and 3 sons, Matthew, Nathan, Alexander. 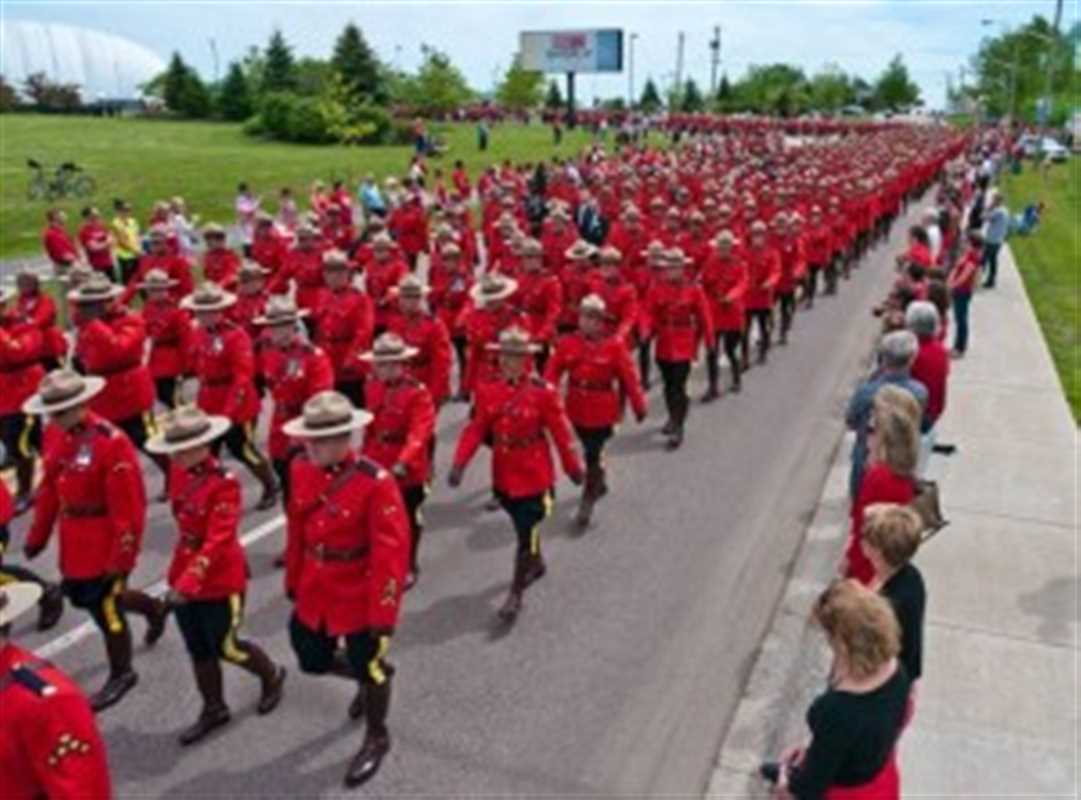 “Senseless” is the only word to describe their deaths.

All sons of Canada.

All heroes in life.

Once again our staff will pause and watch the broadcast of an RCMP constable’s funeral. This time, RCMP officers will be mustering in our church to be shuttled to the processional starting point.

One of North Pointe’s congregational members, Gary Lynn, of Connelly-McKinley, is the funeral director for Const. Wynn’s family.

I’ve lived in St Albert for a quarter century. We love our city and look forward to many more years of enjoyment in this thriving community.

St Albert has experienced the very worst of humanity and the very best of humanity. The City has rallied together adorning trees and light standards along the processional route with white ribbons.
We mourn together and stand together. 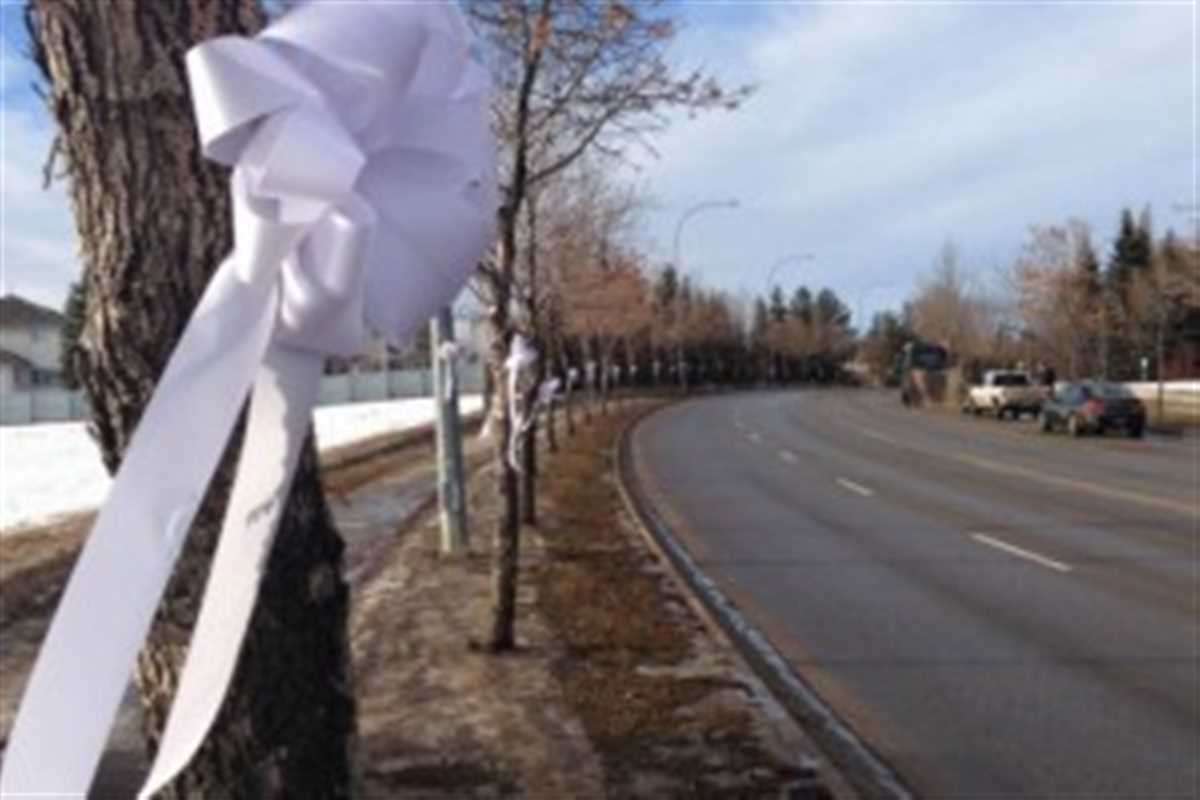 Every week, my wife and I run 6km along the exact route of the funeral procession. Now lined with white ribbons, our future runs will take on a whole new meaning.

Const. Wynn is being given a regimental funeral. The service will include a procession, bugle calls and a traditional charger (rider-less horse). Its a tradition that dates back to 1873 when the force was created.

There will be eight casket bearers during the event. The casket will be draped with the Canadian flag and accoutrements that Const. Wynn would have worn such as his Stetson, what we call a felt hat and his Sam brown, ceremonial belt.

The streets of St Albert are an unforgettable stream of red serge. 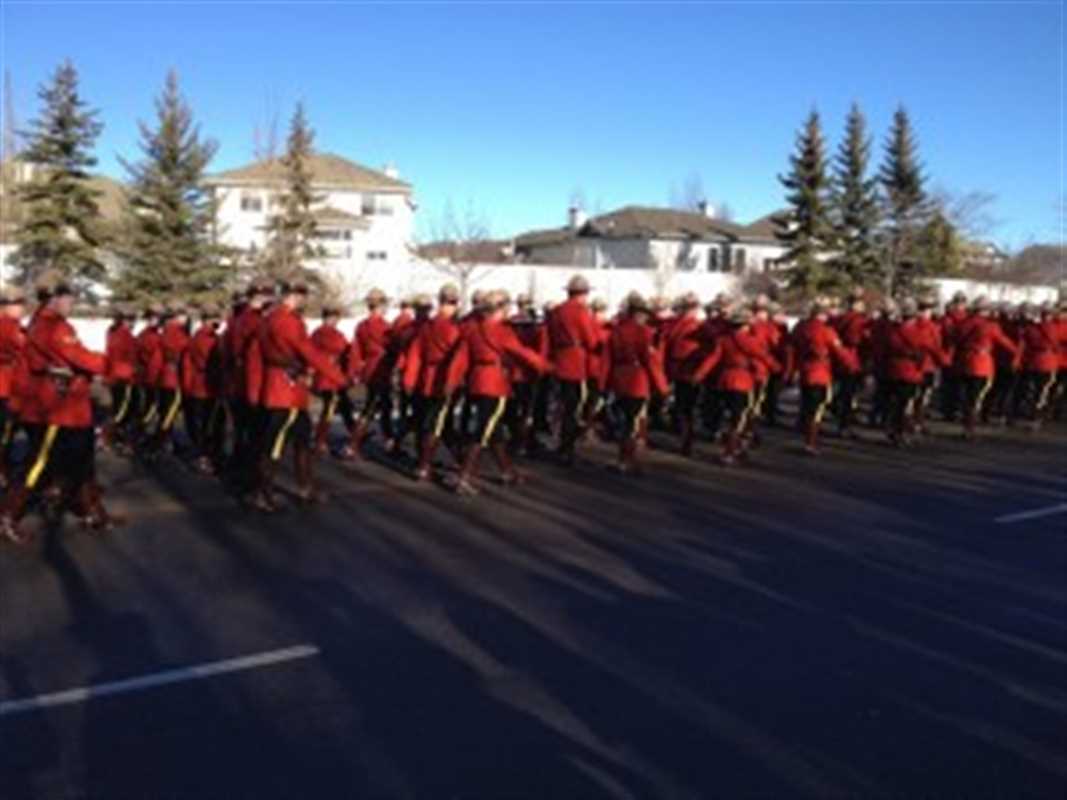 When the sun rises on Tuesday January 27th, it will usher in a new world for the Wynn family and for St Albert.

What now? What can be done for broken hearts?

Act with courage to honour the fallen.

Forgive those who have despitefully used or abused you.

Make the role of peace officers a lot easier by your choices.

God bless the families of the fallen.

God bless those who serve and protect.