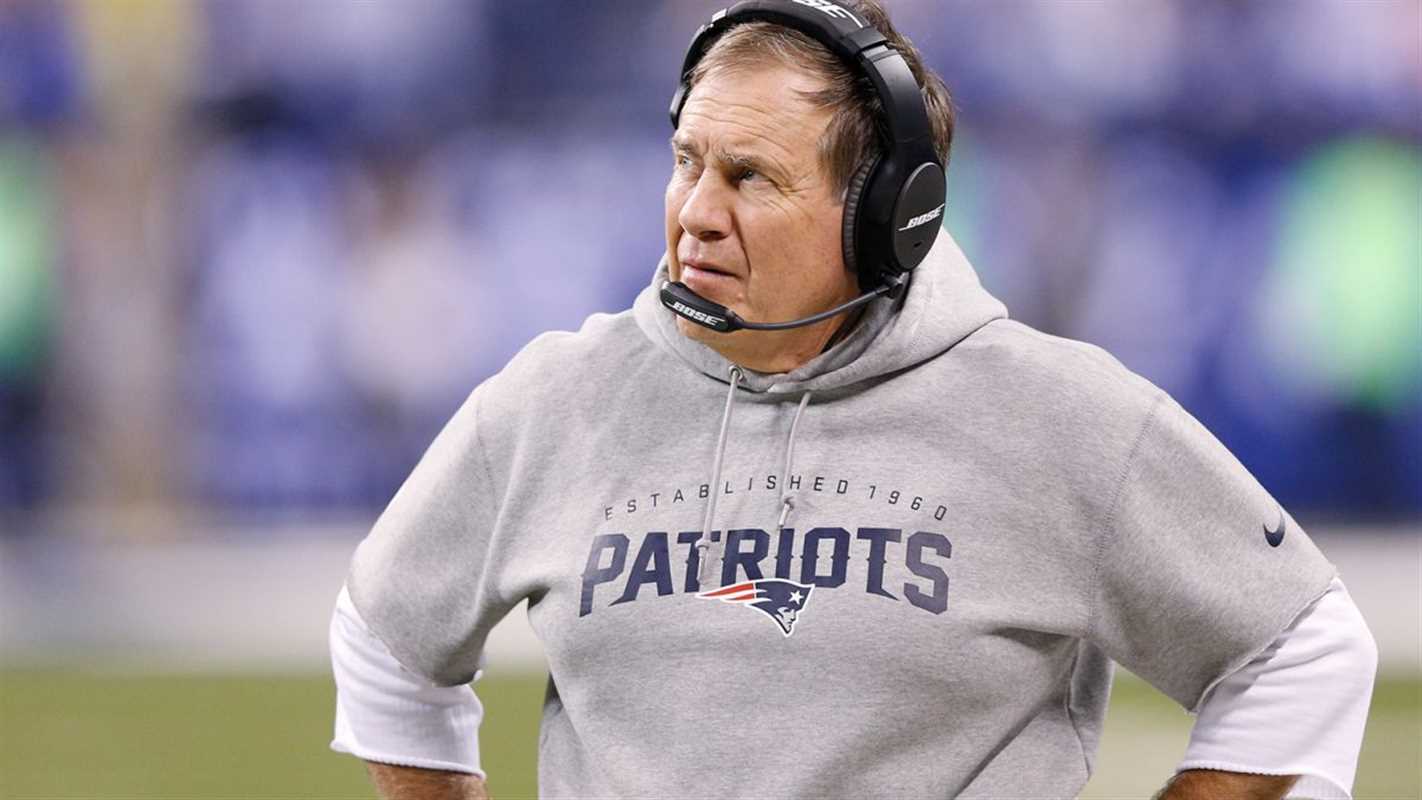 Don’t let the frumpy grey hoodie fool you. Coach Bill Belichick is no fashion icon but that’s the only standard he hasn’t set in the National Football League.

Over his fifteen year career, Belichick has:

He’s heading back for his 7th Super Bowl appearance on February 5th.

Plain and simple – Belichick is the best.

Even if you’re not big into NFL football Belichick’s example has something to offer you.

Are you responsible for a business, ministry or a family? You need gut check moments – times to evaluate, ask honest questions and challenge yourself for excellence.

The axiom across the NFL is when your starting quarterback is out, you’re happy if you can win half your games with the backup quarterback. Belichick doesn’t think that way. In 2016 the Pat’s franchise player, quarterback Tom Brady, was unavailable for the first four games. #inflategate

No Tom Brady? No excuses.

They found a way to win.

What excuses are keeping you from success? 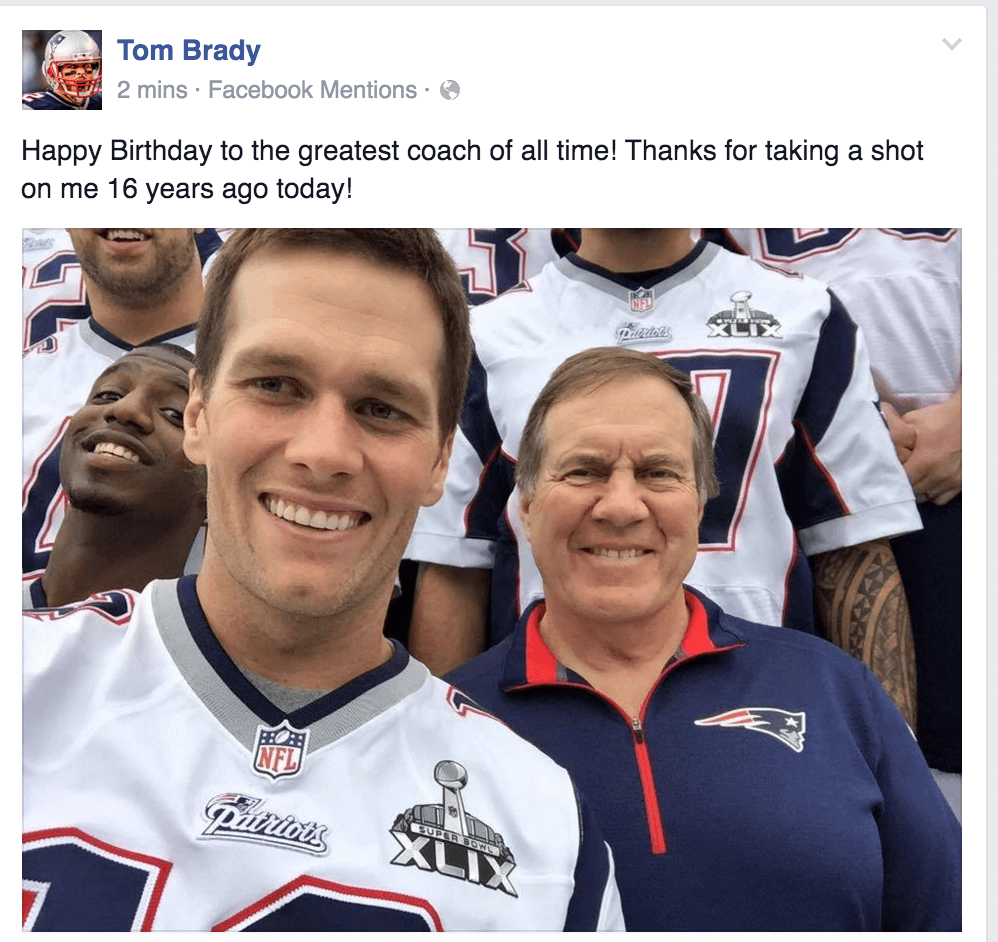 Bill Belichick’s 64 years old. A lot of people when they’re 64 aren’t that aggressive. They think, “Well, it worked last year so it should be good enough this year.” Not Belichick.

He doesn’t even keep what worked well last week. One week the Pats will beat their opponent by relentlessly running the ball. The next week they attack through the air with 50 or 60 pass attempts.

What’s past the best before date in your life?

3. Be known for results.

Some NFL teams are known as passing teams. Some teams are running teams. Others are defensive teams. The Patriots are a winning team.

Their identity is in results not function.

Are you making necessary changes to become what you need to succeed. 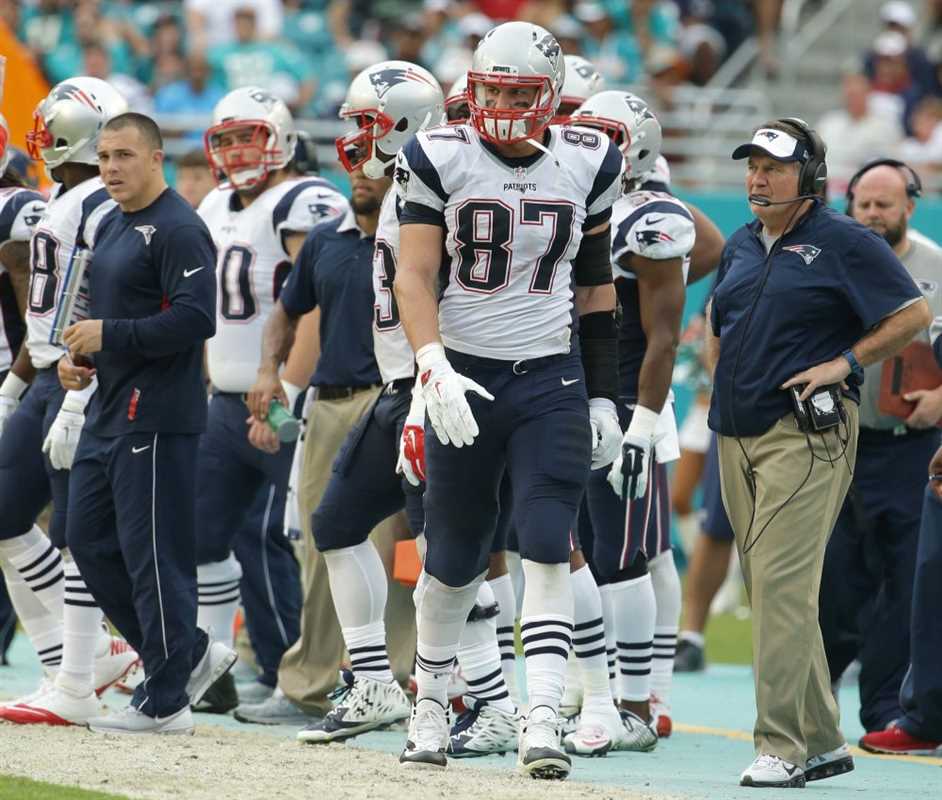 Belichick’s teams don’t beat themselves. The Patriots don’t commit a lot of penalties or turnovers. They don’t make mental errors. When their opponents make errors they take advantage of them, immediately.

How is your internal voice? Do you self-sabotage leading to mental errors?

What are you doing to improve your capabilities?

The Patriots practice “situations.” They see game plays before they happen because they anticipate them in practice. Players without focus in practice and a high football IQ don’t last long in Foxboro.

Are you focused on what will help you most? 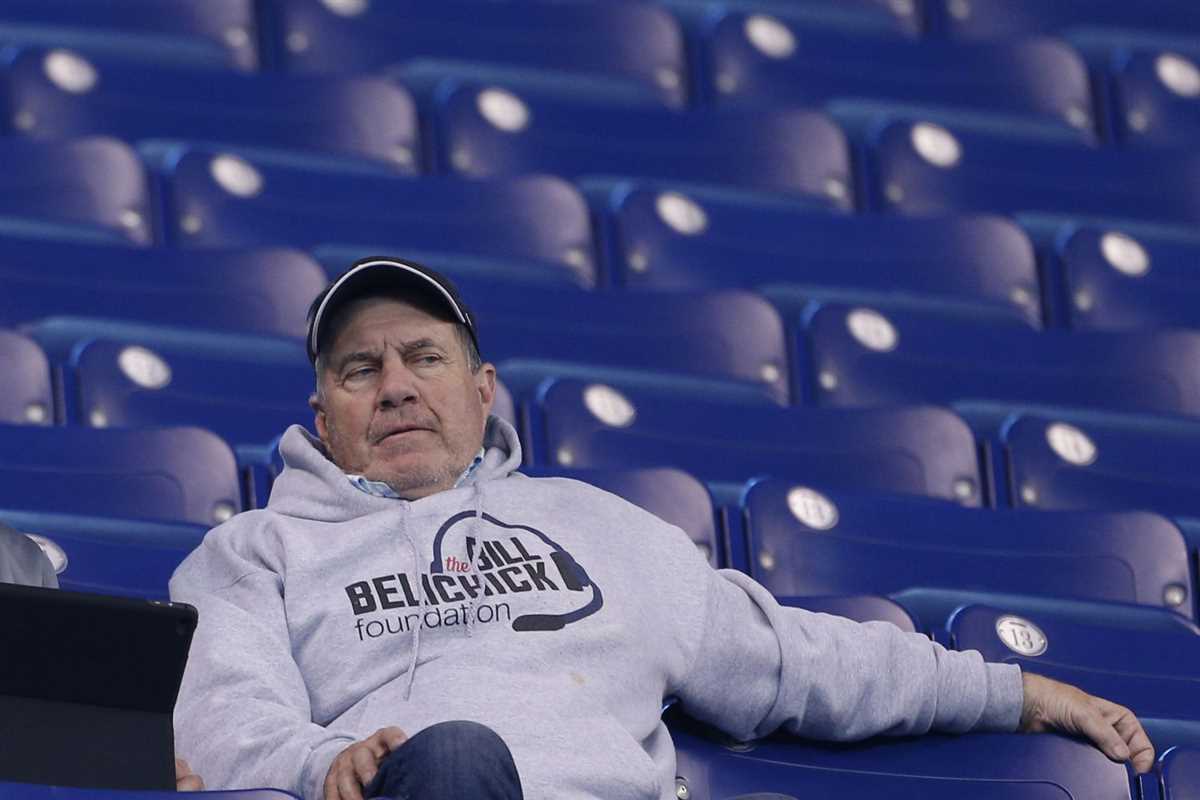 7. Stay ahead of the curve.

Belichick’s never faced a “rebuilding” year because he’s always rebuilding.  He’s traded or let go veteran players at their prime much to the chagrin of teammates and fans. Can you say Welker, Milloy, Mankins or McGinest? All released and none matched their production post-Pats.

How are you doing with making tough, but timely decisions?

APPLICATION: My hat’s off to Belichick but maybe I’m biased. What do you think? Please leave a comment below.