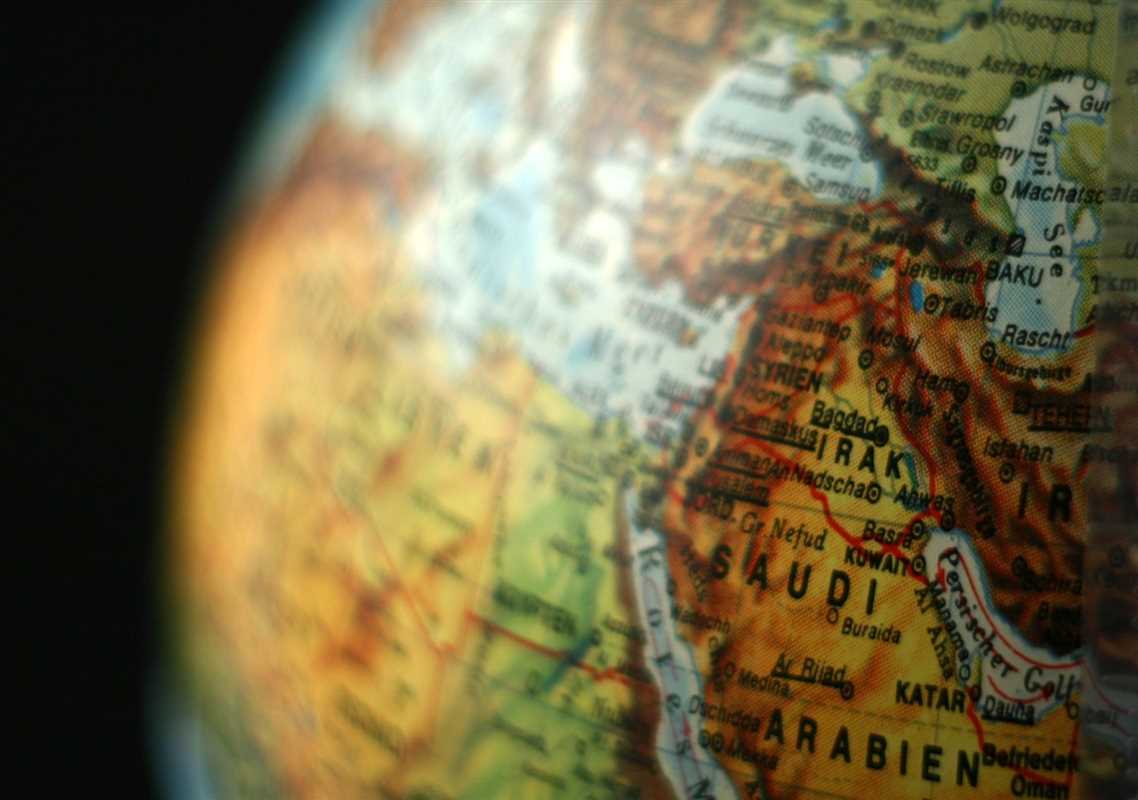 GOOD NEWS IN THE MIDDLE EAST

Welcome to the Middle East. All the news isn’t bad. Muslims all over the region are coming to faith in Christ. What’s more, they’re willing to suffer persecution for Jesus in part because they see the redemption of other Muslims and want to be faithful in sharing the good news of Jesus.

Terrorists of the Islamic State are enslaving, starving, beheading and crucifying Christians in Syria and Iraq and trying to forcibly convert them to Islam.

To be clear, ISIS is waging genocide not just against Christians – they are also seeking to destroy the Yazidis (a minority sect in the region) and Muslims who don’t share their same theological and eschatological views. It is Muslims who are dying most at the hands of ISIS.

Because they believe that such genocidal actions will help accelerate the coming of their “messiah” – the Mahdi – and to usher in the global Islamic kingdom or Caliphate and bring about the End of Days.

2015: A Year of Persecution and Growth 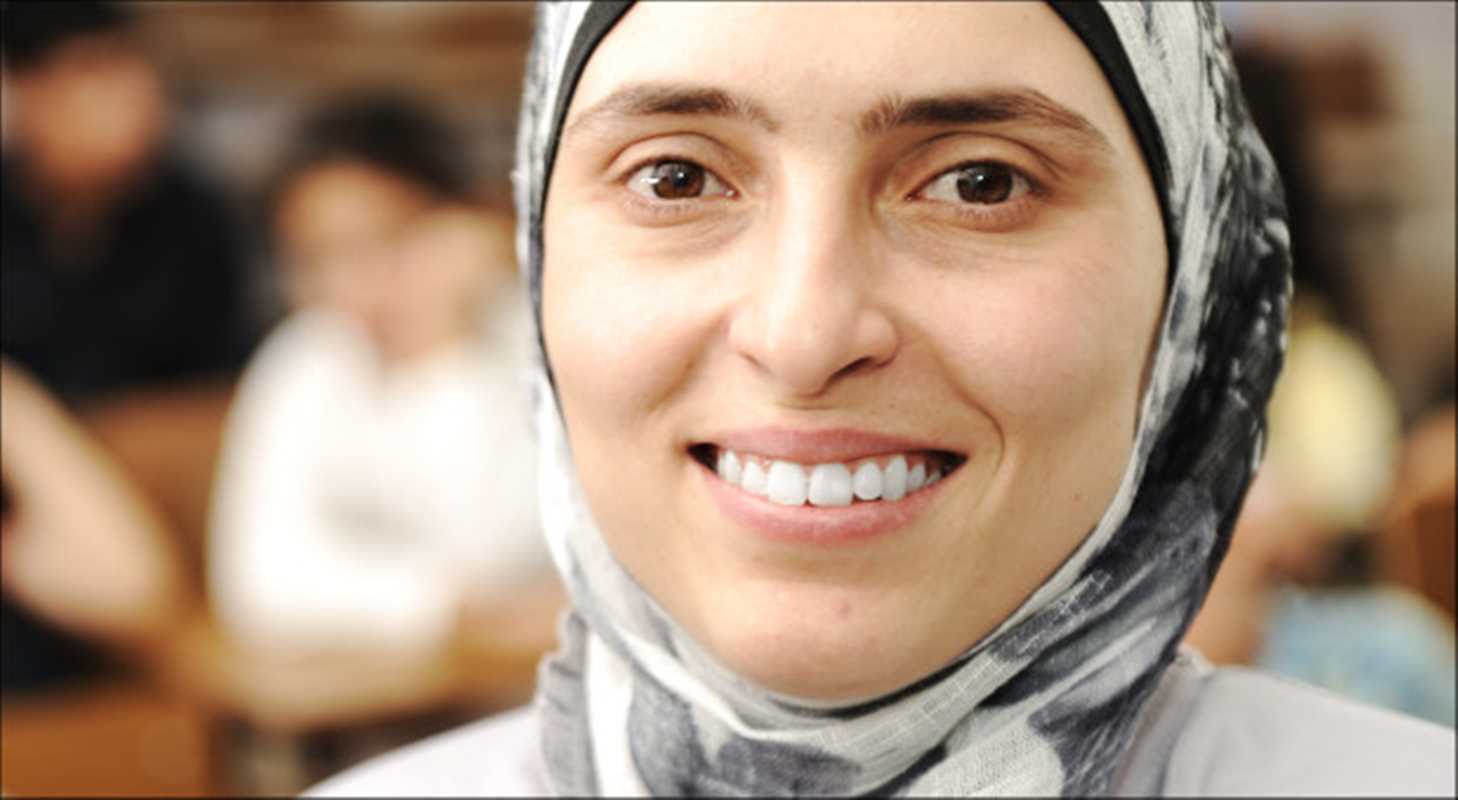 Tom Doyle, a pastor turned missionary to the Middle East in 2001 says, “The year 2015 was certainly a year of persecution for followers of Jesus Christ in the Muslim world. But one of the reasons for this is the large number of Muslims who have left the religion of Islam and now embrace Jesus as their Savior.”

Doyle authored “Killing Christians” and “Dreams and Visions” – books that record the recent experiences of Middle Eastern Muslims having dreams of Jesus. 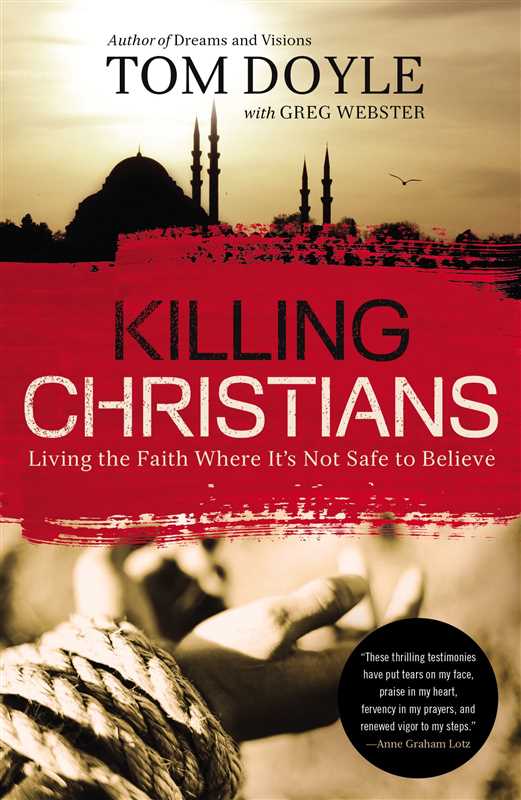 2 Stories Of What God is Doing Throughout The Middle East:

So why is it that Muslims are now coming to faith in Christ in significant numbers?

Muslims are watching the violence and it has soured them towards their religion. It has also opened them up to the possibility that there may be something to this Jesus after all. They see hate in radical Islam and love among the Jesus followers, even as they are taken to be executed.”

The stories lead me to ask, “Could I retain my faith if it meant losing my life?”

The question is hypothetical for me, at present, but a growing reality for multitudes of Muslims.