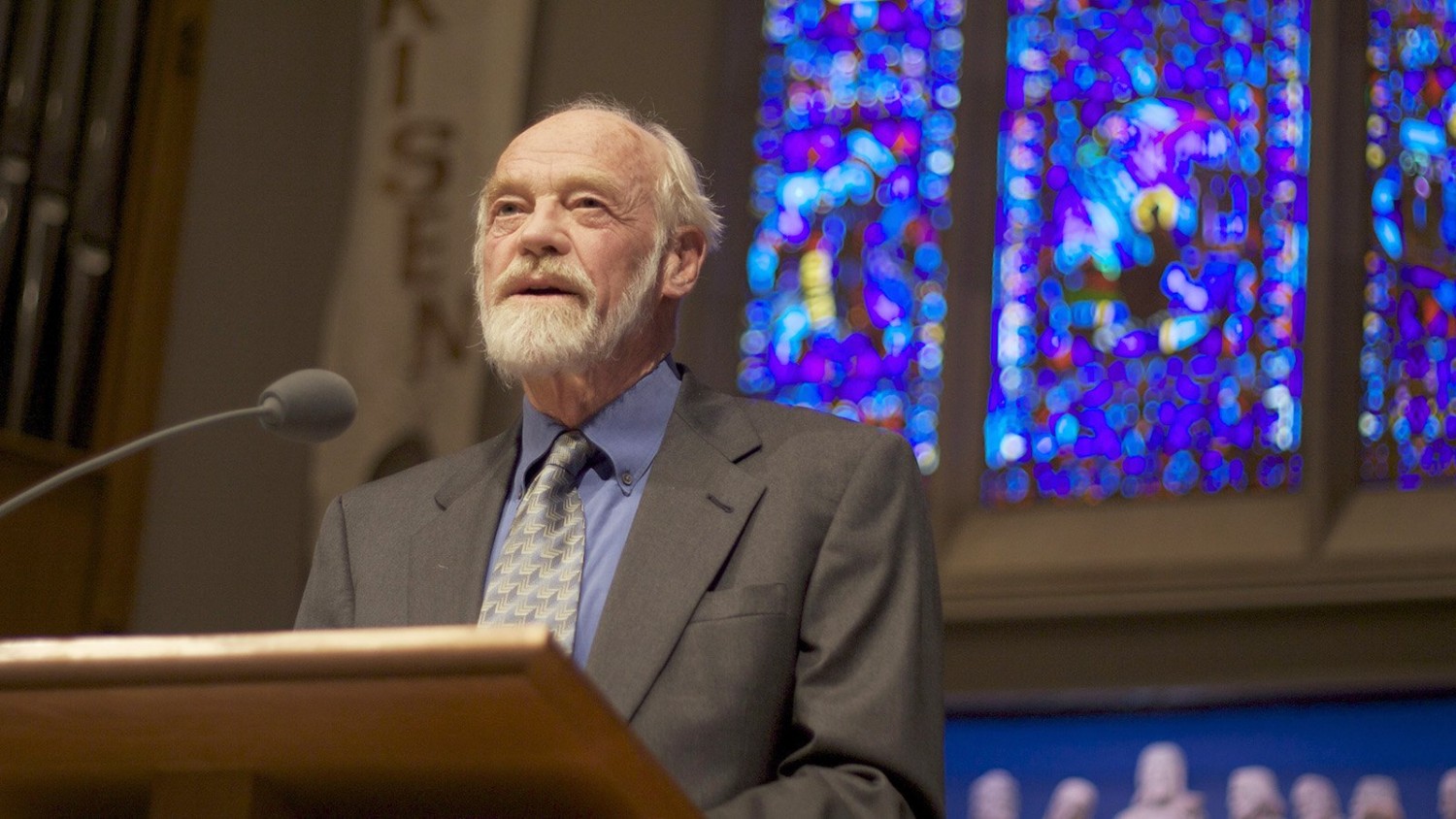 Over the last three decades, no one has done more to shape my pastoral imagination than Eugene Peterson.

As readers of Peterson’s The Message translation of Scripture know, he had a love affair with well-chosen words. A year before his death on October 22, 2018 he discovered how inflammatory a single word could be. 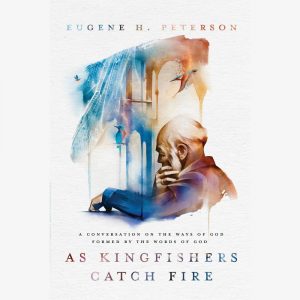 In 1962 Peterson planted a church in Bel Air, Maryland. Christ Our King Presbyterian Church knew only Peterson as pastor for the first 29 years of their existence.

My most recent read was Peterson’s last book, As Kingfishers Catch Fire.

It’s a collection of teachings from his years of pastoral leadership.

Peterson was on a lifelong quest to discover not only how to be a pastor but how to be a human being.

Some Christians feel it’s their job to reveal God’s truth to those living with questions. But attempting to answer every question either pushes people away from faith or removes the mystery found in the discovery of faith.

What if God wants us to be less engaged in giving clarity and more involved with engaging humanity?

Between 1993 and 2002, Peterson wrote The Message – a translation of the Bible into modern English. It was his gift to humanity.

His stated goal was to make the original meaning more understandable and accessible to the modern reader.

“When Paul of Tarsus wrote a letter, the people who received it understood it instantly. When the prophet Isaiah preached a sermon, I can’t imagine that people went to the library to figure it out. That was the basic premise under which I worked. I began with the New Testament in the Greek — a rough and jagged language, not so grammatically clean. I just typed out a page the way I thought it would have sounded to the Galatians.”

Peterson was careful about his words and had no intention of setting off an international firestorm. Yet in the summer of 2017 a single word set the Christian world ablaze.

“If you were pastoring today and a gay couple in your church who were Christians of good faith asked you to perform their same-sex wedding ceremony, is that something you would do?” The 84-year old Peterson responded: yes.

The next day, LifeWay Christian Resources, the company that publishes his books, threatened to stop selling his books if he did not recant. Prominent Christians from across America piled on with their condemnation of Peterson’s comments.

I hope at age 84 I can still respond as graciously as Peterson because I try to live like him now.

Pastor Eugene wrote, “It has never been my intention to participate in the kind of lightless heat that such abstract, hypothetical comments and conversations generate.”

“Pastors don’t have the luxury of indulging in hypotheticals.”

“There have been gay people in a variety of congregations, campuses, and communities where I have served. My responsibility to them was the work of a pastor—to visit them, to care for their souls, to pray for them, to preach the Scriptures for them. This work of pastoring is extremely and essentially local: Each pastor is responsible to a particular people, a specific congregation. We often lose sight of that in an atmosphere so clouded by controversy and cluttered with loud voices.”

“The people of a congregation are not abstractions, they are people, and a pastor does a disservice to the people in his care when he indulges in treating them as abstractions.”

APPLICATION: What’s your favorite Eugene Peterson book or quote? Please leave a comment below. Thank you.

I’d love to have you Subscribe to REVwords. You will receive helpful content in your inbox early Mondays to get your week off to a good start.