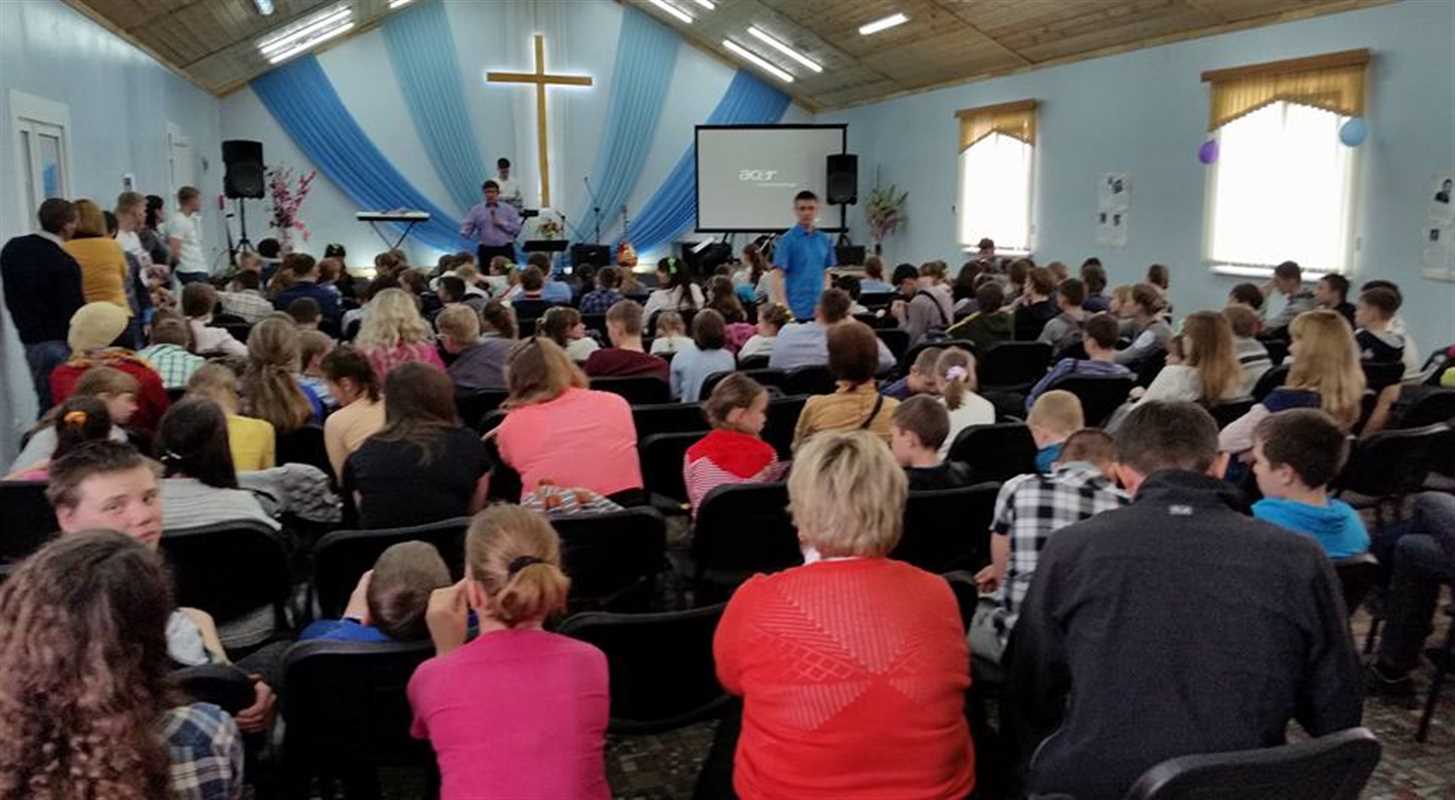 .It started small with only three people at first. The Bantseevs, Janet & Ilya and their infant son, Josh. An immigrant to Canada, Ilya was from Russia, so at least he spoke the language. But it was tough slogging when the Lord called them to plant a church in Ilya’s home town of Novokuznetsk…a city of about a half million in central Siberia (a four hour plane ride east of Moscow).

There was opposition…lots of it…from the local mafia (they are the only Global Workers ever to have won a case in the Russian Supreme Court!) as well as the local Orthodox Church.

They were accused of being a cult…then of being Western spies (local leaders have even written to President Putin, asking him to shut the church down).

In the beginning progress was slow indeed. 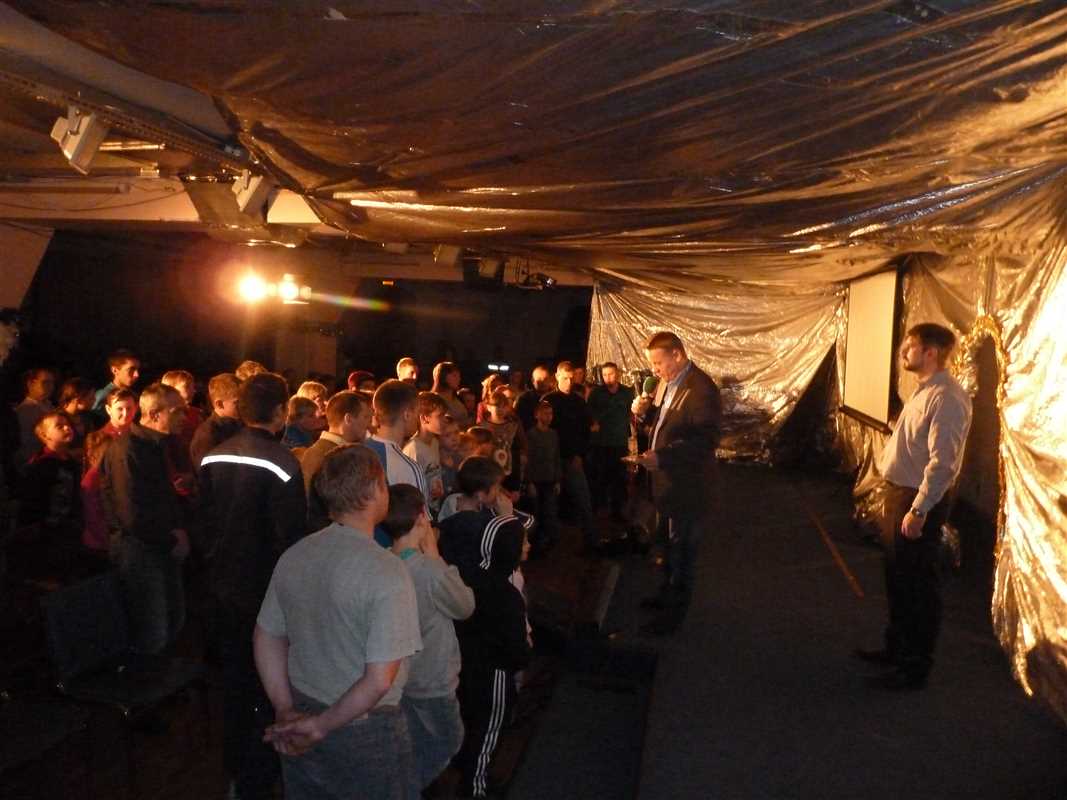 10% of the Population Are Prisoners of Addiction

Through much street evangelism and personal outreach, people came to Christ, but many returned to their old lifestyles soon after.

They were addicts, and could not shake their former habits. Drug & alcohol addiction is a plague here. There are an estimated 15 million addicts… out of a total Russian population of 150 million. With huge numbers of addicts among all social classes… rich & poor alike… few families have been spared.

Seeing the need and the desperation of so many, the Bantseevs opened a Teen Challenge (TC) ministry in 1995. And the Bantseevs persevered. Knowing that they were in a spiritual battle, they prayed and fasted constantly… something they still do regularly.

Today they have a church of over 1000 people with four services each weekend. Along the way their church has also planted 15 other churches in the region…with plans to plant 200 more by 2030! 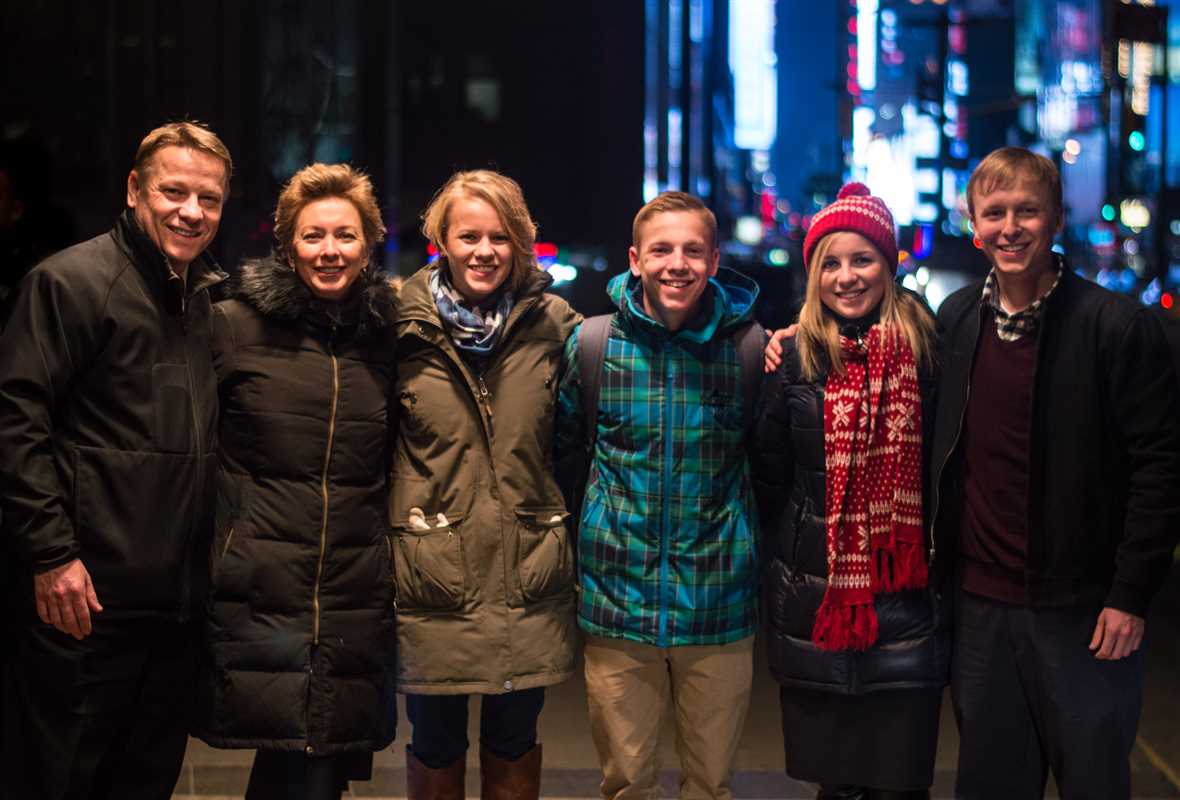 Pasha, A Russian Redemption Story from PAOC Missions on Vimeo.

The TC ministry has borne great fruit as well.

People started overcoming addictions, giving their hearts to the Lord, & leading happy & productive lives again. It was such a success they opened another. And then another…then another…then one more…and today four TC centers are putting hope within reach of every addict in the region.

Most of the 15 church plants are actually now led by TC grads, and most of the 200 new churches will be planted by TC grads now enrolled in the church Ministry School (which I had the delight of teaching in last week).

The impact of TC never more evident than the married couples group I attended last Sunday night. There were six couples. All the men were in their 30’s and looked like nice solid guys. They all had steady jobs. They all could laugh & joke with their wives & speak passionately about God & His Word. Yet just a few years ago all were heroin addicts.

They had gone thru TC and experienced salvation & deliverance. They are now all great husbands & fathers…and active in the church.

God is doing this in Russia today before our very eyes. 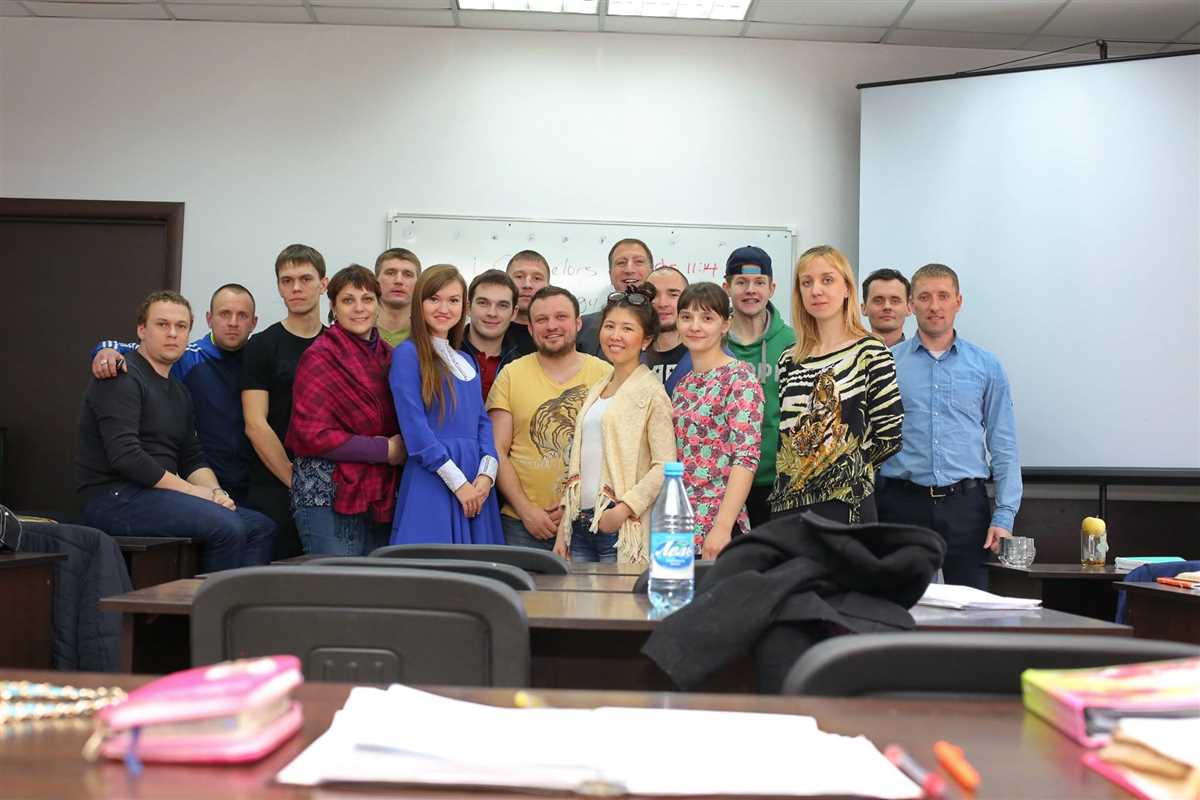 Steve Hertzog is the Regional Director for Eurasia with the Pentecostal Assemblies of Canada. He was the President of Vanguard College, Edmonton where his innovative leadership and fundraising helped the school thrive in an era when similar institutions were in decline.

A Canadian’s View of Refugees